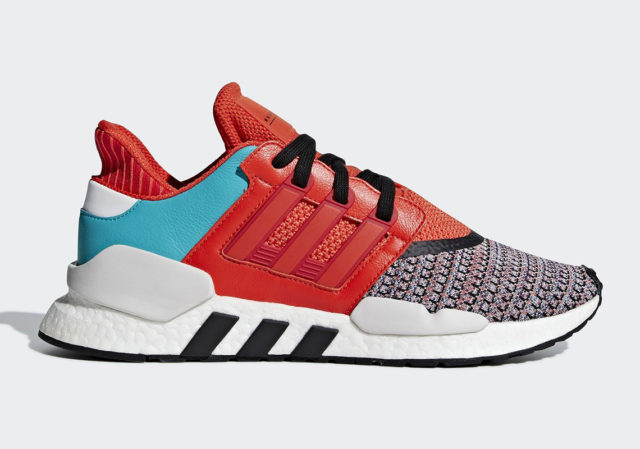 This shoe has the most eye-catching red color, with orange and blue as a color contrast to make the whole shoe look atmospheric and attractive

adidas’ penchant for blending old with new has been well documented to this point. The Trefoil Brand’s EQT series has been around for years, fusing the nostalgic feel of the 1990s with modernized tooling of today’s modern era. Most recently, the German Sportswear titan has taken that idea a step further by way of its eight-piece Never Made Collection that saw design languages from the 70s, 80s, and 90s fused with today’s most popular adidas staples the likes of the NMD and the Futurecraft 4D.

With an eye toward the future as well as the past, the newest member of the EQT Support family – the EQT Support 91/18 – is set to hit shelves in its most striking colorway yet. Boasting a bold multi-color hit on its knit toe, the 91/18 also calls upon blue, and orange to complete this statement-making piece of lifestyle footwear. While no official release date for this EQT Support 91/18 currently exists, you can enjoy an official set of images below and expect its adidas.com drop to go down sooner rather than later. 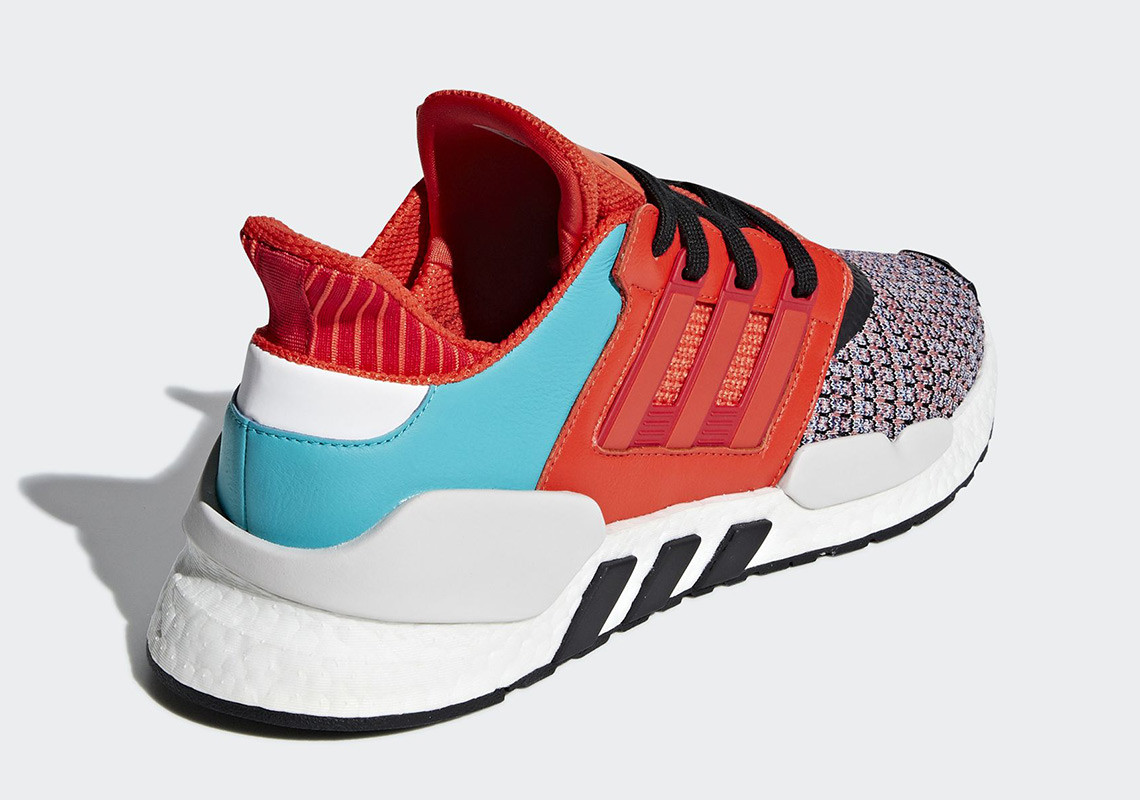 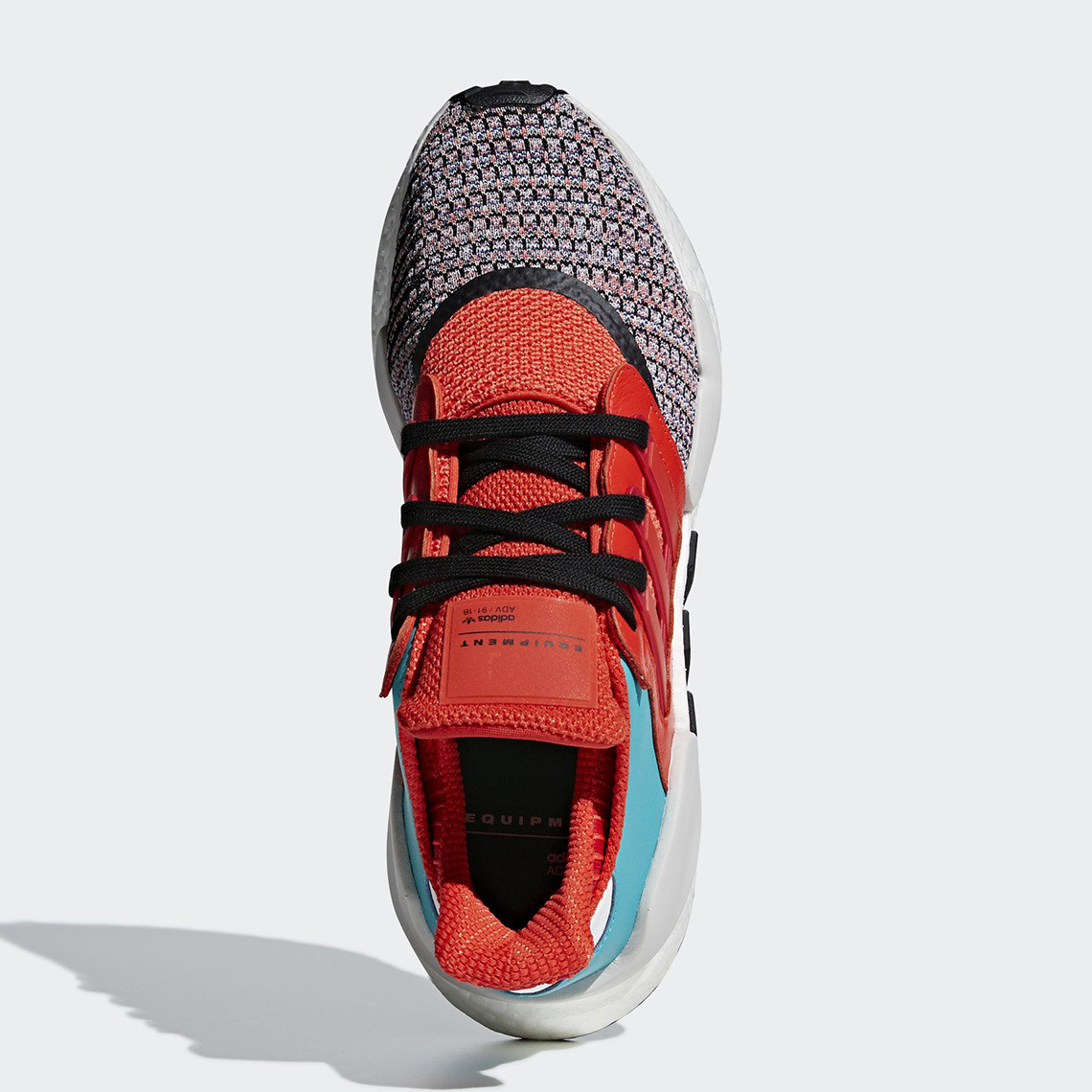 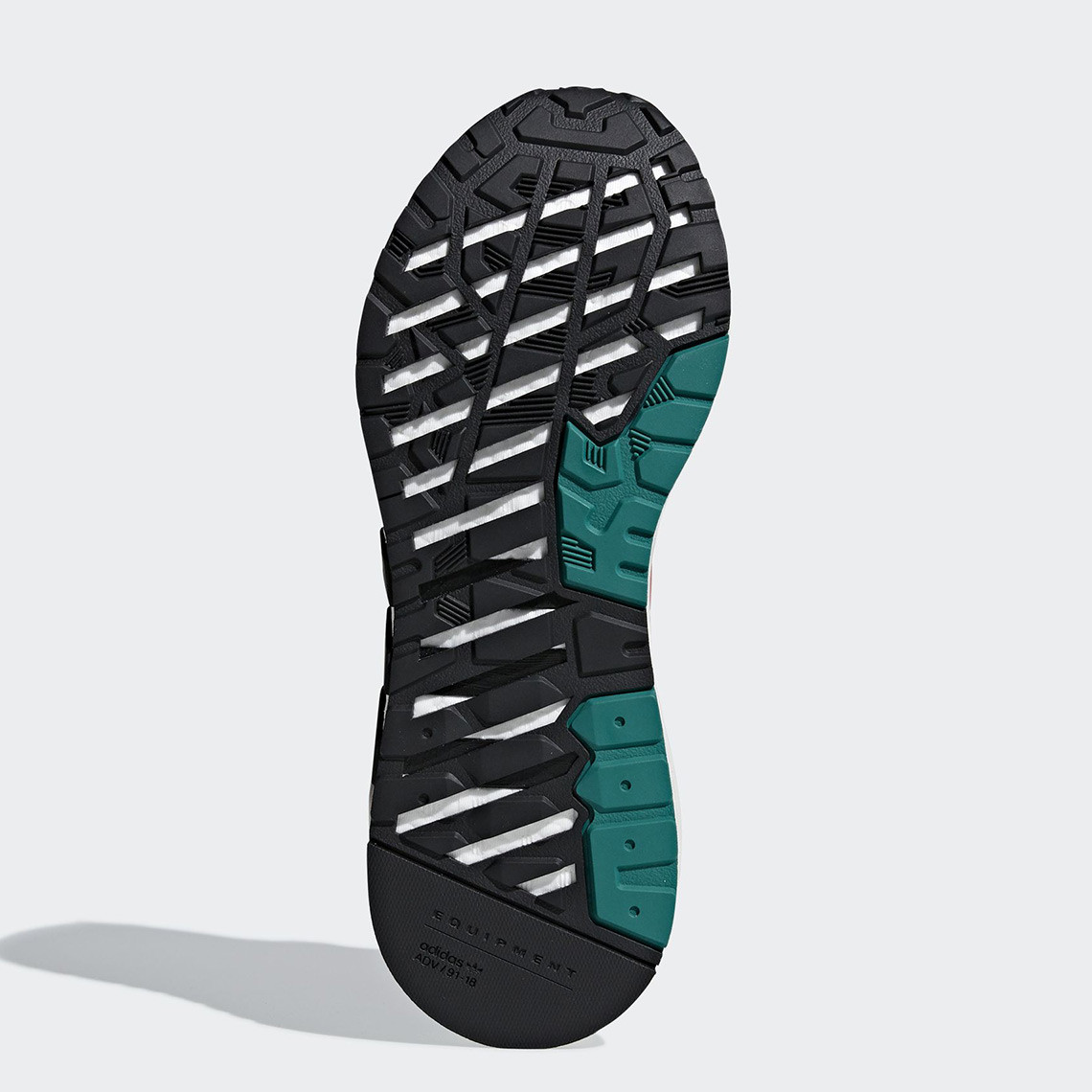 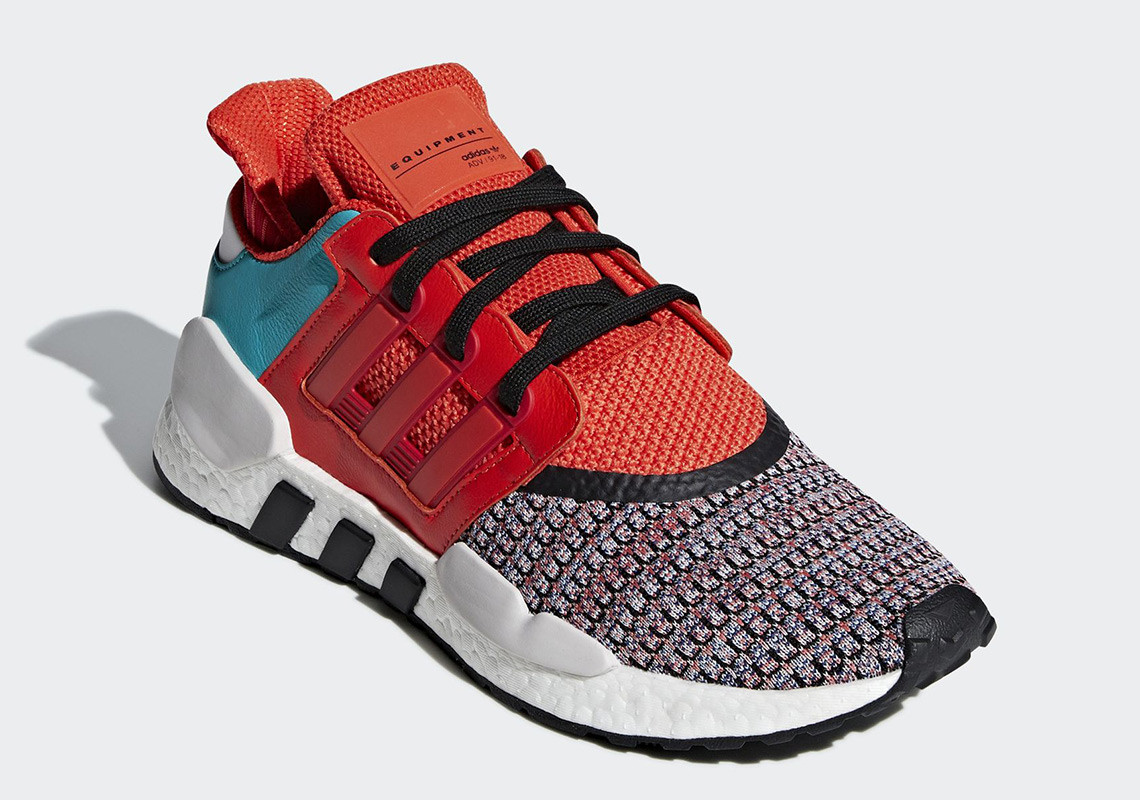