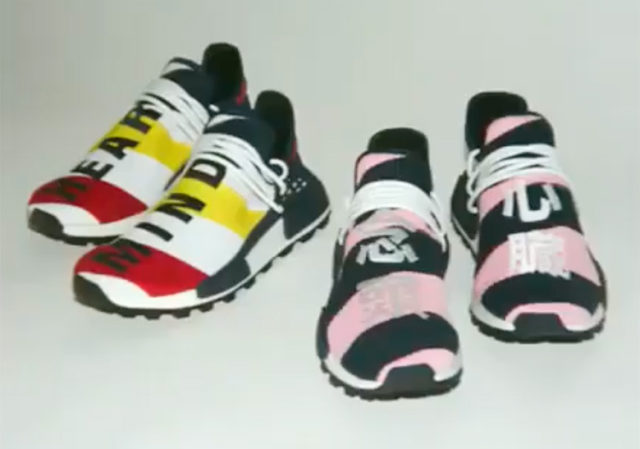 The color of this shoe is rich and colorful, giving people a feeling of youth, which is very suitable for young people to wear.

Although Billionaire Boys Club is currently based in the US, it’s always boasted strong ties to Japan. Upon its inception, Pharrell‘s brand was originally produced in Japan — on Bape t-shirts, as Skateboard P is close friends with Bape founder Nigo. Now, they’re nodding to the important part Japan and Japanese culture played in their genesis with a special pair of adidas NMD HUs, set to accompany the nautical-inspired pairs that are dropping on the 20th.

Exclusive to BBC Japan, the limited sneakers feature a whimsical pink and navy striped colorway, with special details arriving via the Japanese kanji details on each shoe that when translated spell out “Heart” and “Mind,” a clever nod to the brand’s iconic slogan. The look is then completed with a thick white Boost midsole, white flecked laces, and navy detailing on the midfoot cage, midsole blocks, and chunky outsole. Look for the special adidas shoes to release alongside the rest of the BBC collection on the 20th — but don’t expect to get a pair unless you’re lucky enough to be in Tokyo. 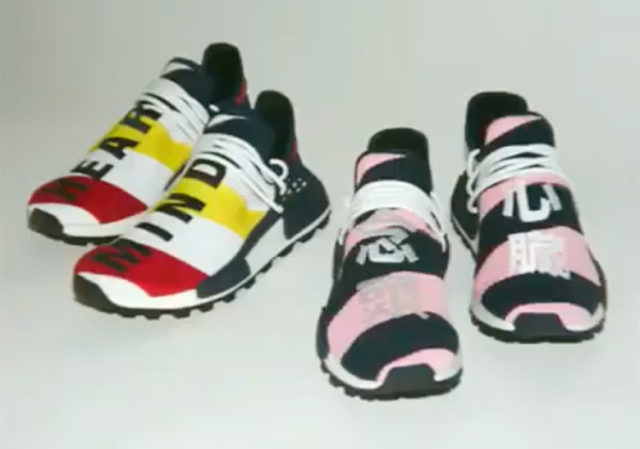