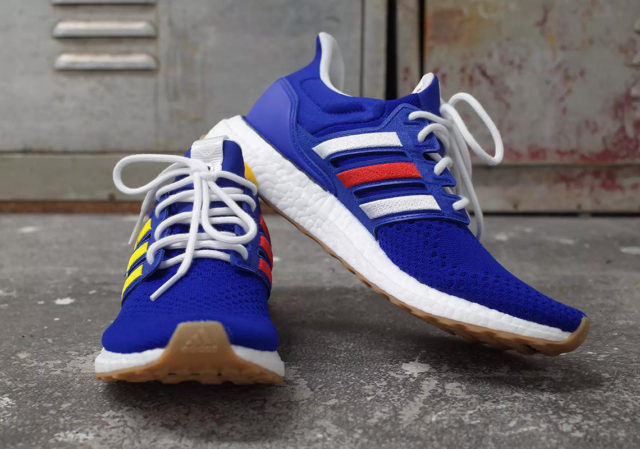 Nepenthes’ influence on the world of Japanese streetwear continues to grow with the help of its numerous subsidiaries the likes of Engineered Garments and Needles. After the latter just released a collaborative collection of luxuriously crafted Vans Slip-Ons, the former is set to lend its hand to the famed Ultra BOOST. Daiki Suzuki’s take on the Three Stripes classic boasts a colorful construction consisting of a thick Pimeknit base done up in royal blue with an array of hues on its midfoot Stripes as well as co-branded insoles sporting red and yellow.

Surprisingly, throughout the illustrious history of the Ultra BOOST, its rugged Continental outsole has never come adorned in gum, having been added to the fold by Suzuki for the first time here. With a release slated to go down at Consortium accounts across the globe on October 20th, be sure to stay up-to-date on our where to buy links below that will continue to be updated until release day. 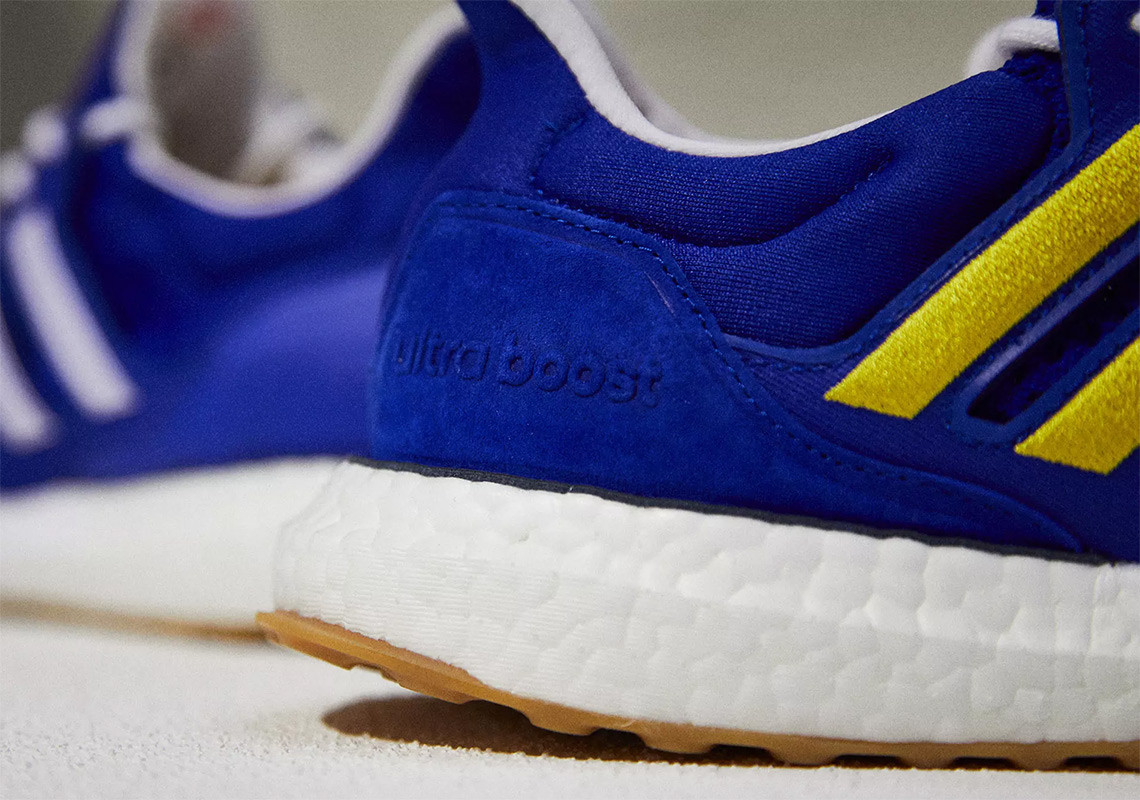 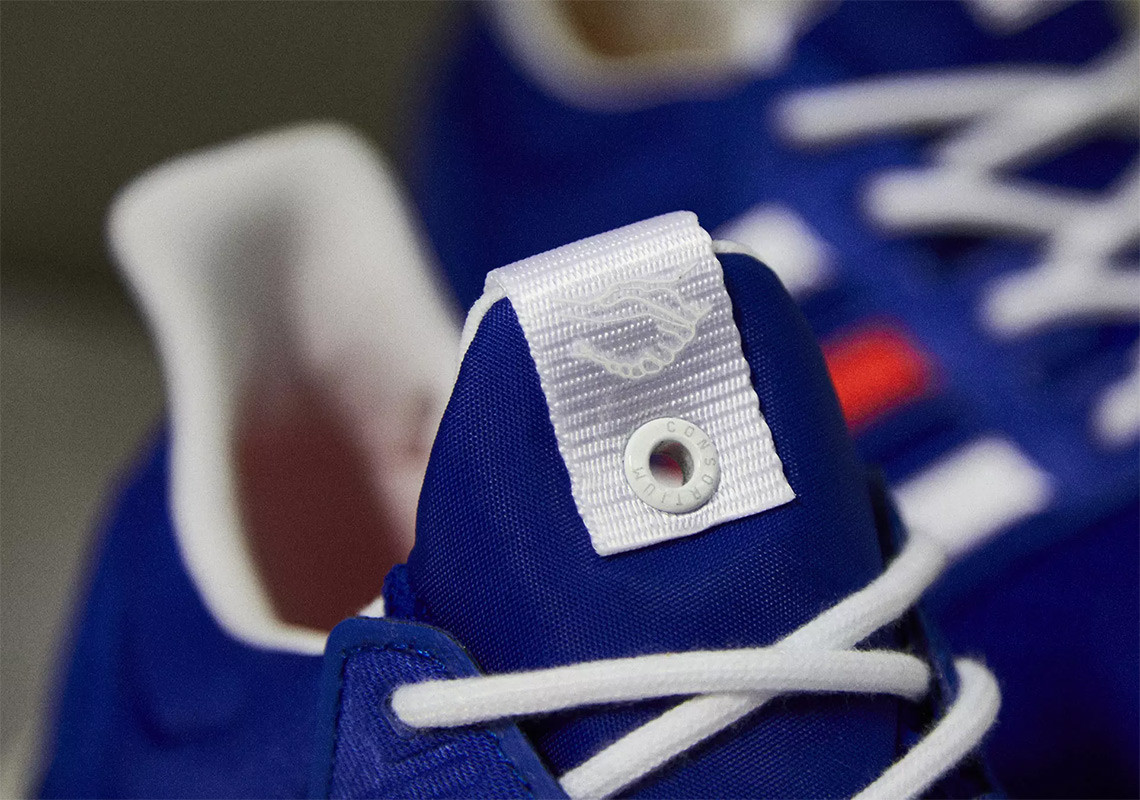 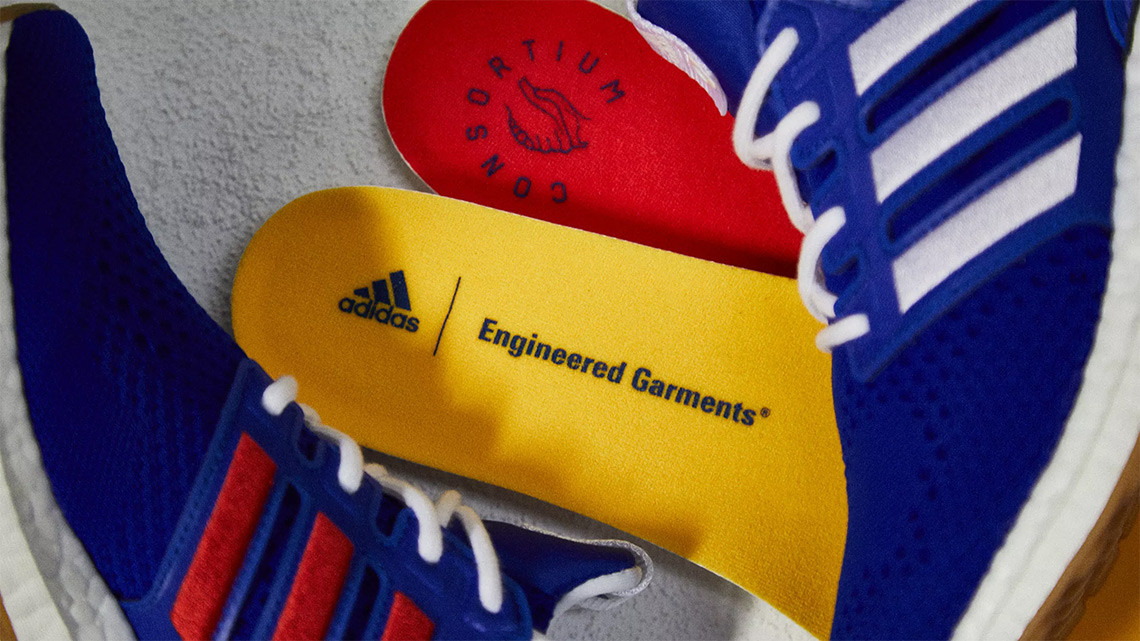 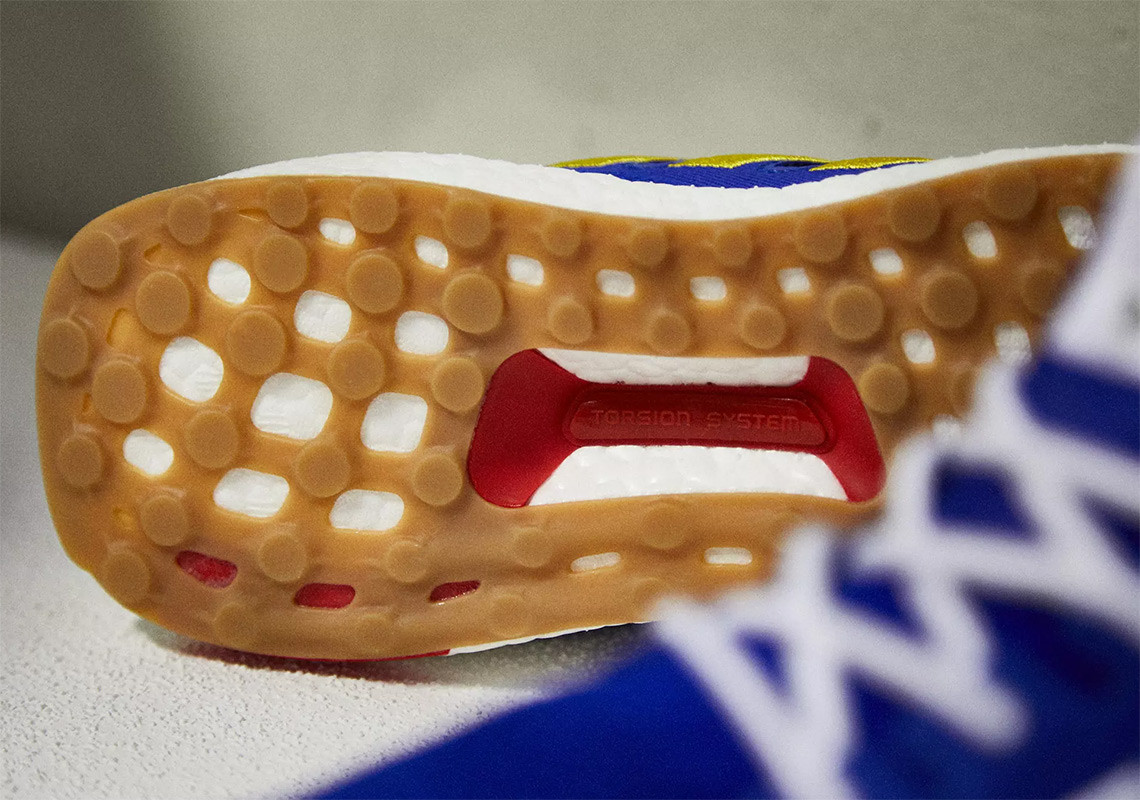