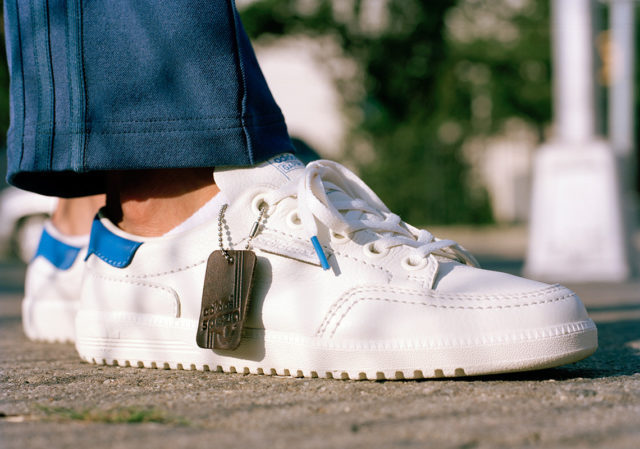 This pair of shoes with pure white as the main color of the shoes, while a little blue to embellish, simple two colors with a simple beauty

Union is one of the most esteemed shops in the world of streetwear, known for bringing rare Japanese brands to US soil — and playing a part in the history of cultural juggernauts like Supreme and Gosha Rubchinskiy. Since their founding in 1989 they’ve firmly had their finger on the pulse of what’s cool in street culture worldwide.

Now, they’re collaborating with adidas Spezial on a capsule collection that draws from some of their longest-running inspirations both in the States and abroad: New York B-boys, London “terrace” culture, and the iron-on “heated words” font that both subsects favored. 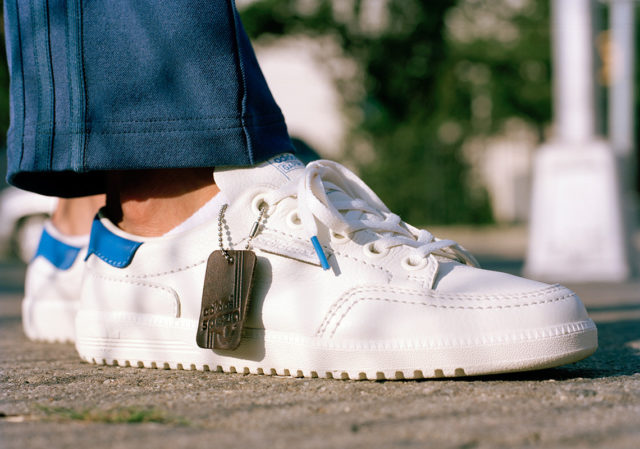