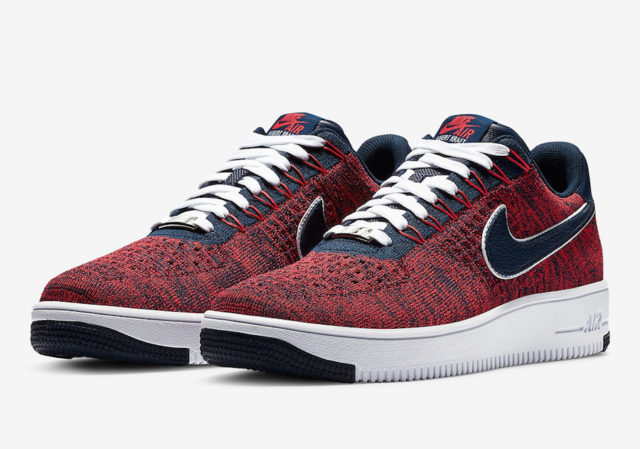 Nike is set to team up with the New England Patriot for the fifth straight year. After purchasing the franchise in ’94, the Patriots boast an almost incomprehensible 270-118 win-loss record and five SuperBowl championships, both tops in the league by a substantial margin. This year’s edition of the Nike Air Force 1 celebrates 25 years of Kraft family ownership and comes complete with a clear, branded bag that is made to stadium specifications.

This latest pair is largely similar to the version that released back in 2017. However, this time the upper features a red Flyknit with navy blue accents instead of grey to represent the Pats’ team colors.Kraft’s name is then added to the tongues with his initials on each lace dubrae. Lastly, the Patriots logo is found on the heel with “1994” and “2018” appearing on the left and right insoles, respectively.

The Nike Air Force 1 Ultra Flyknit Low “RKK” will release at Nike SNKRS and other select retailers on Friday, Oct. 5 for $160. 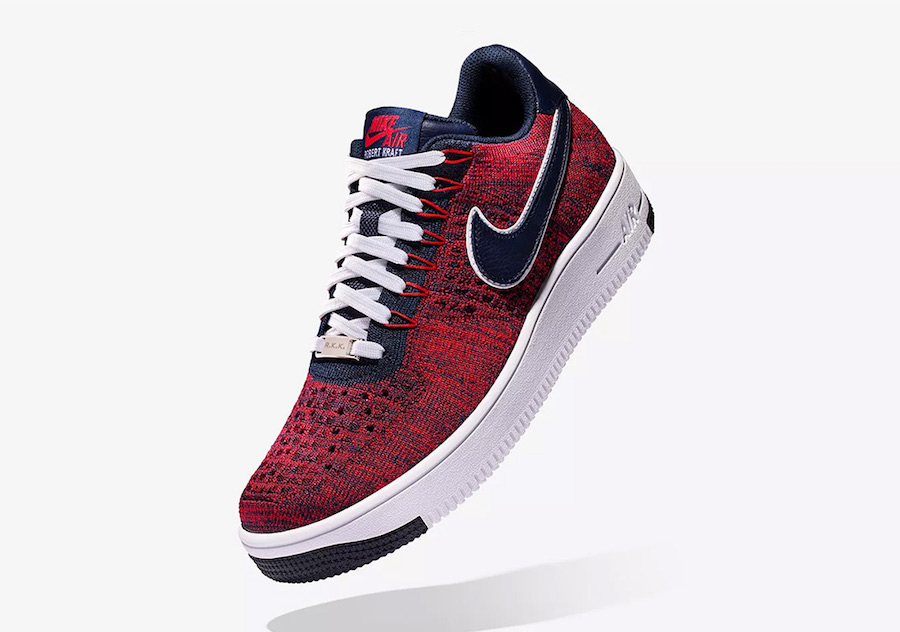 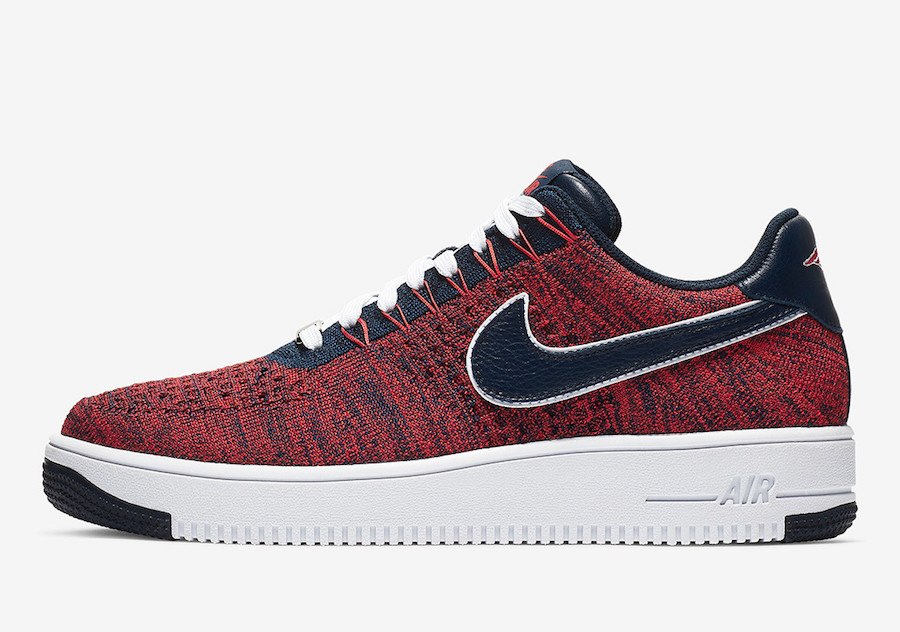 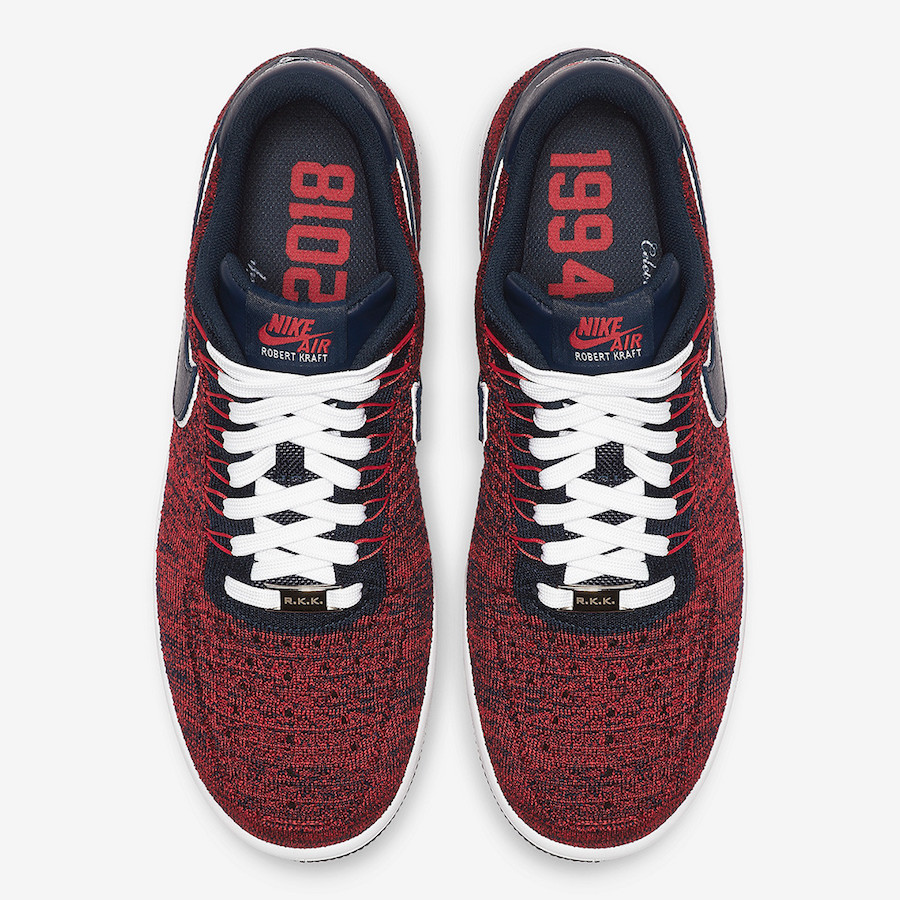 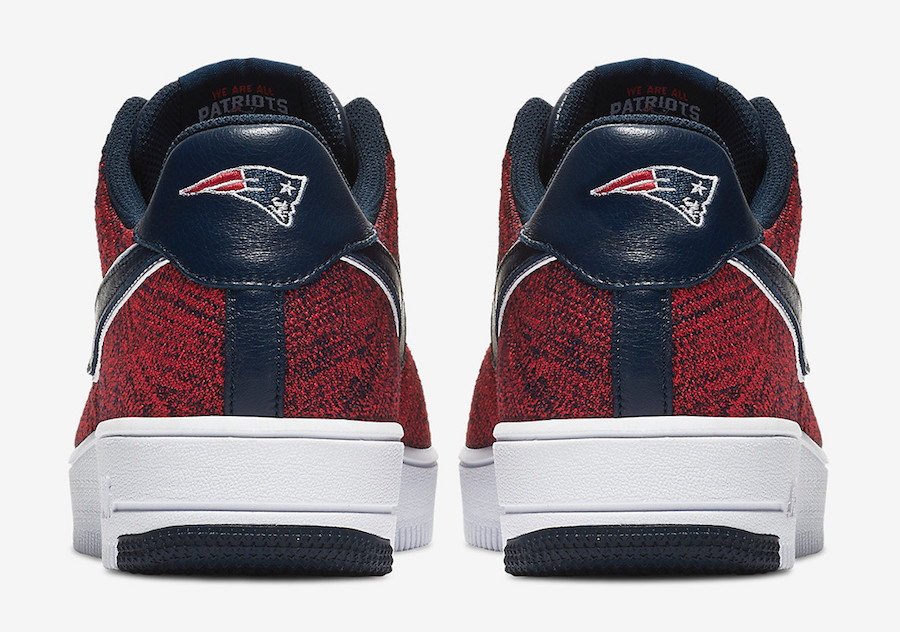 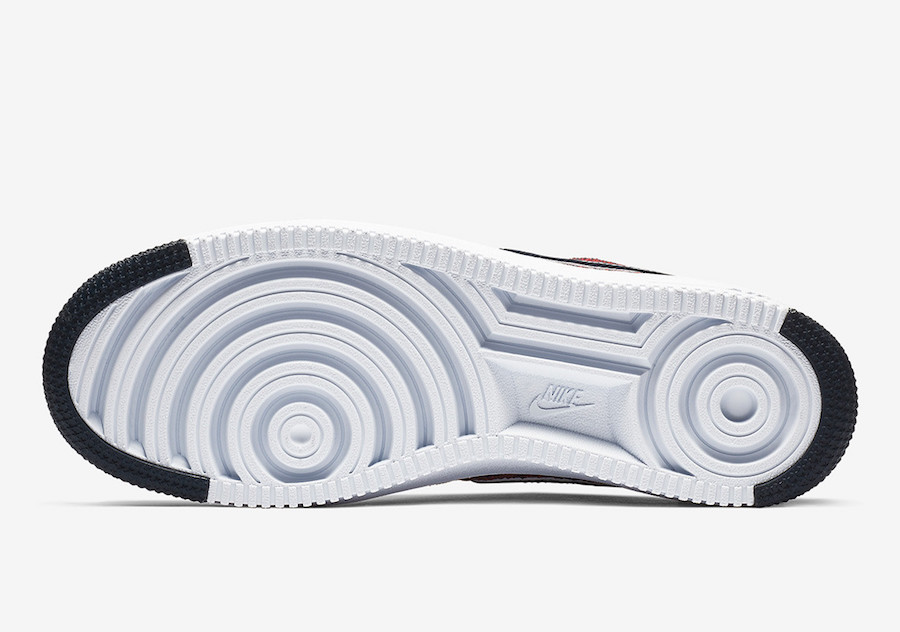