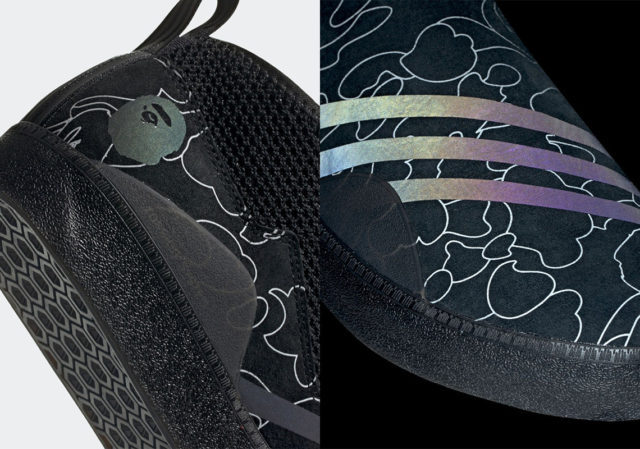 In recent years, BAPE and adidas’ collaborative relationship has been reserved for the Three Stripes’ most notable silhouettes, the likes of 2016’s NMD pairing and next year’s Super Bowl-exclusive Ultra BOOST. Before that hotly-anticipated UB is set to grab sneakerheads attention during the biggest sporting event of the year, the Japanese streetwear label is set to lend their creative design stylings to a new Trefoil skate model.

Done up in entirely in Primeknit, the 3ST.002 gives BAPE the opportunity to weave their signature camouflage motif right into the upper, staying in line with the projects they have put together in the past. The heavy hitting fashion label’s iconic ape emblem takes shape on its lateral heel, while an iridescent set of forefoot stripes provides the sneaker with a much needed deviation from its black and white color scheme. Set to release alongside a collection of snowboard-ready apparel, this skate-geared shoe design helps continue blurring the lines between the two extreme sport cultures that share a vast amount of cross-over.

While no official release information for the BAPE x adidas 3ST.002 has currently been announced, grab a detailed look below and expect its drop to go down in the near future. 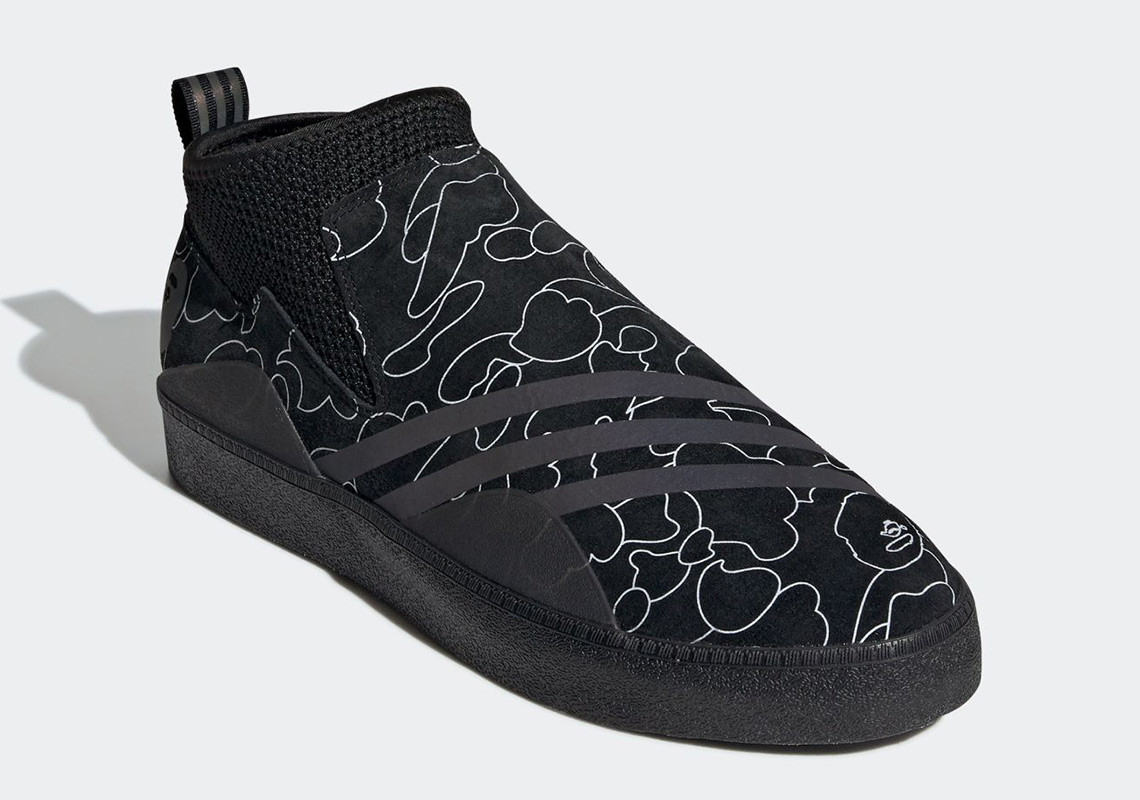 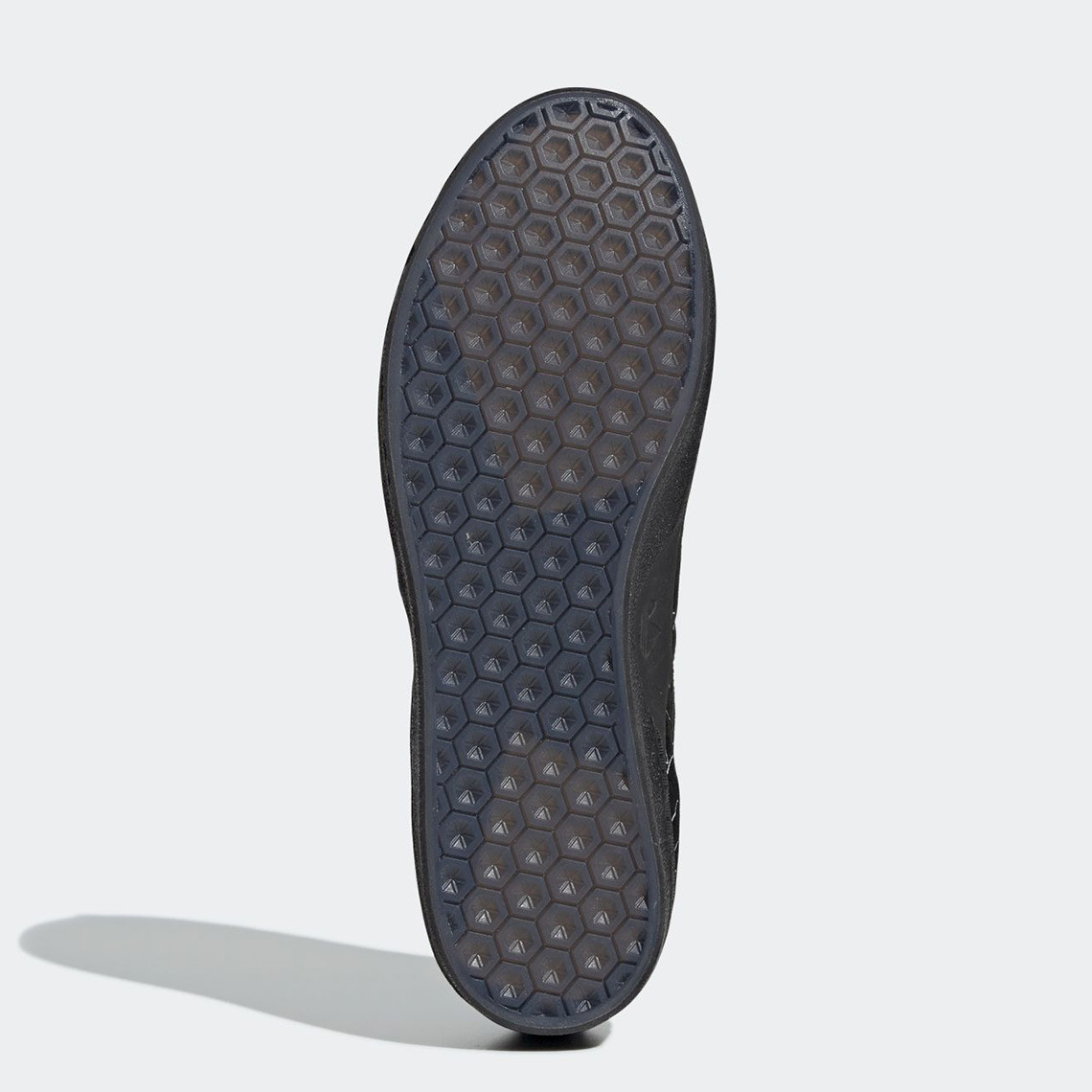 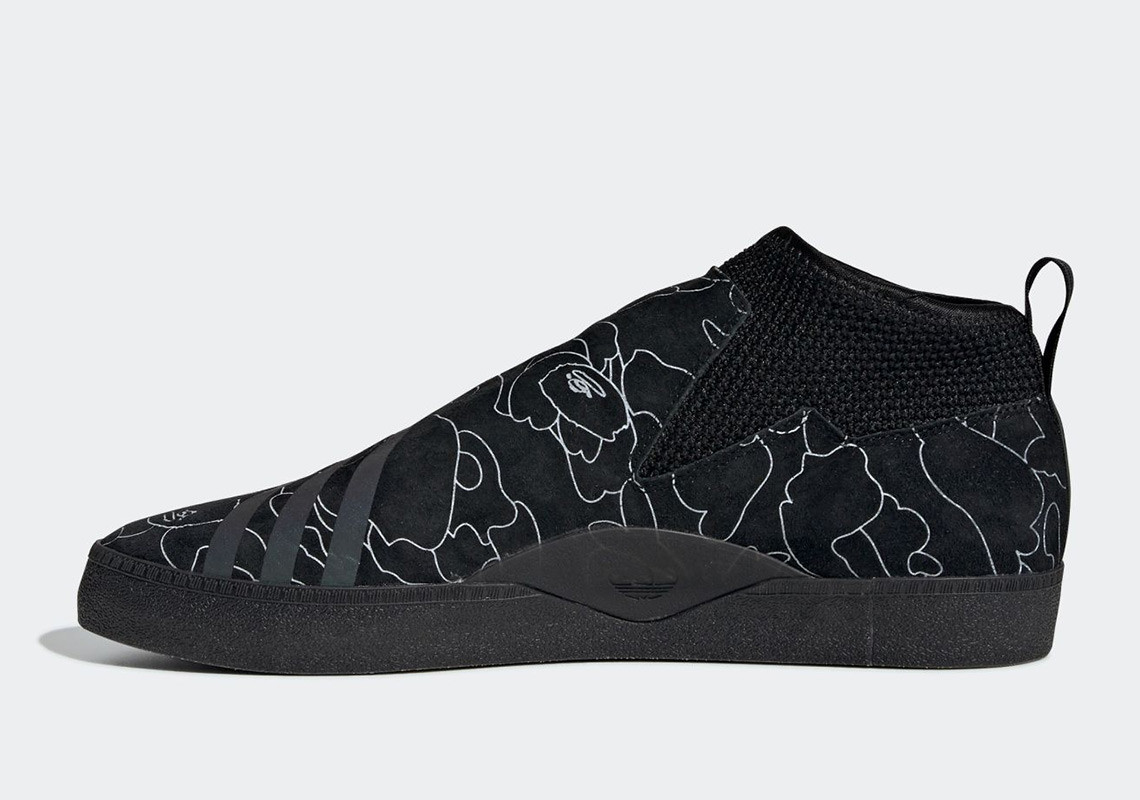 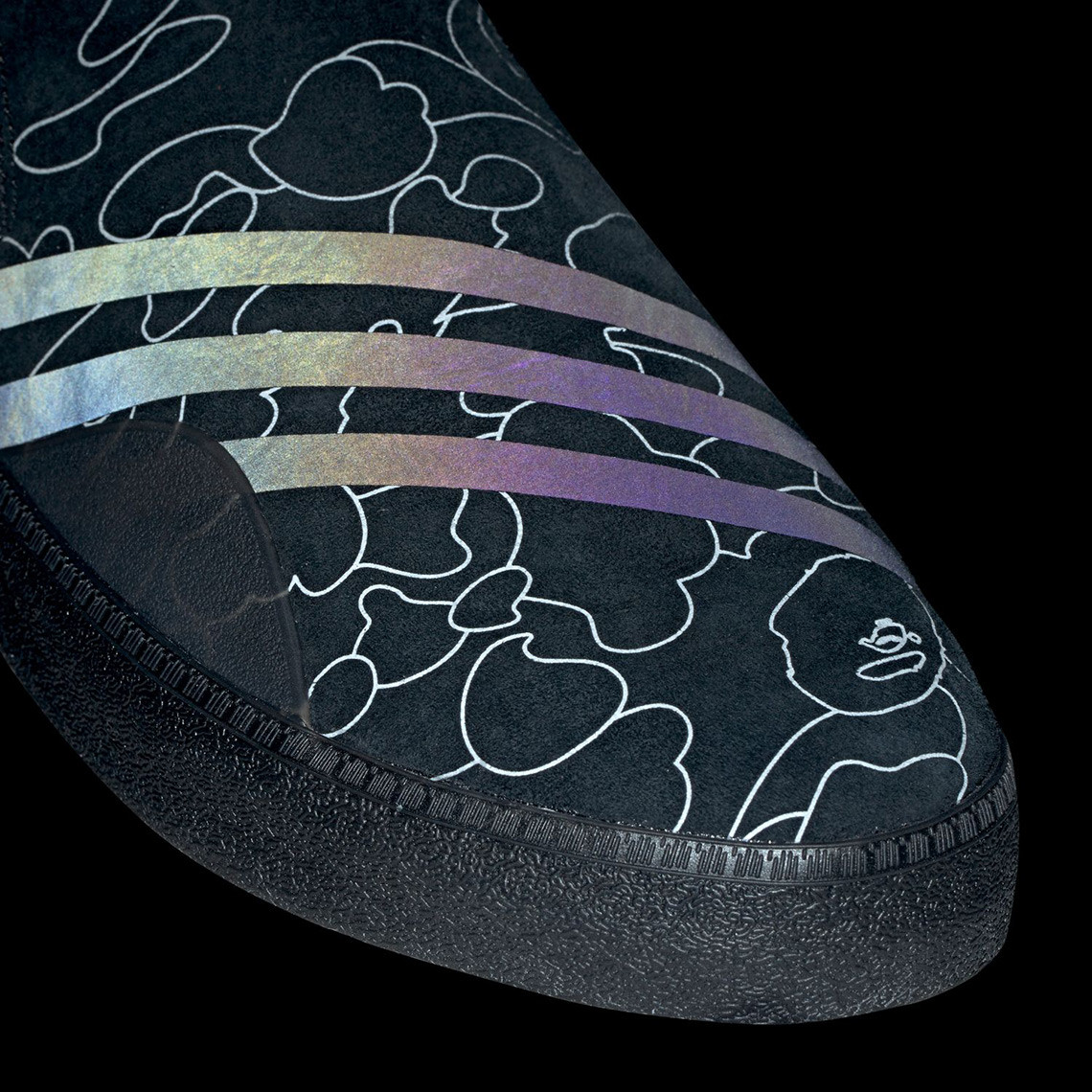 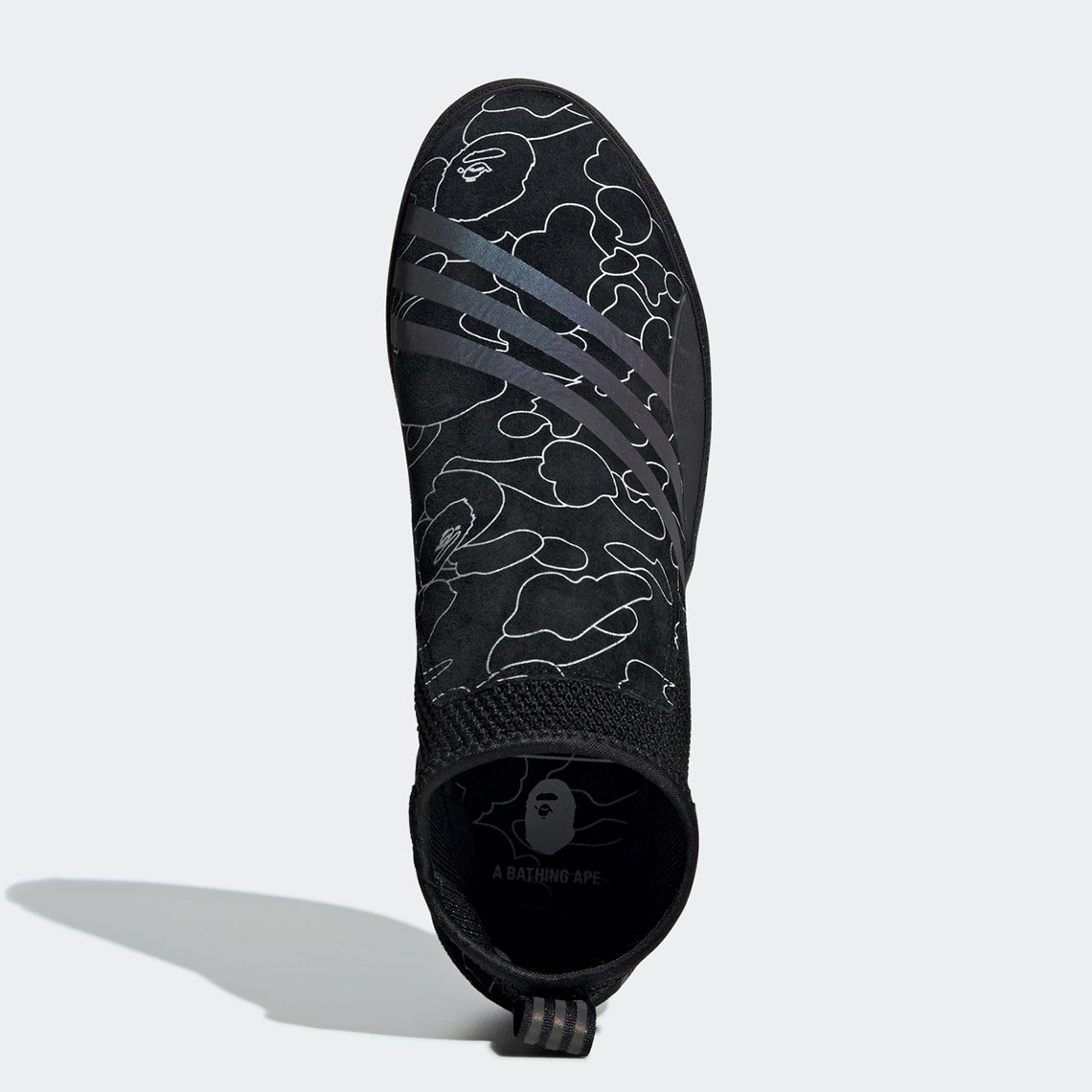 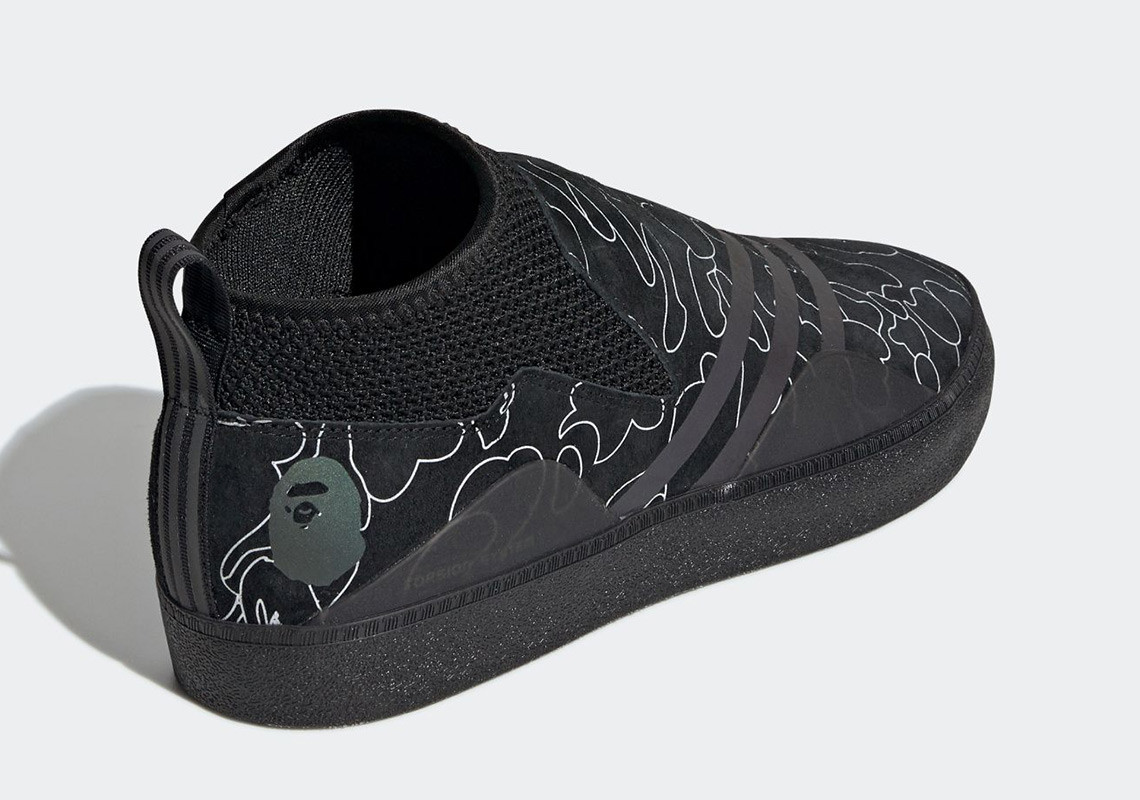 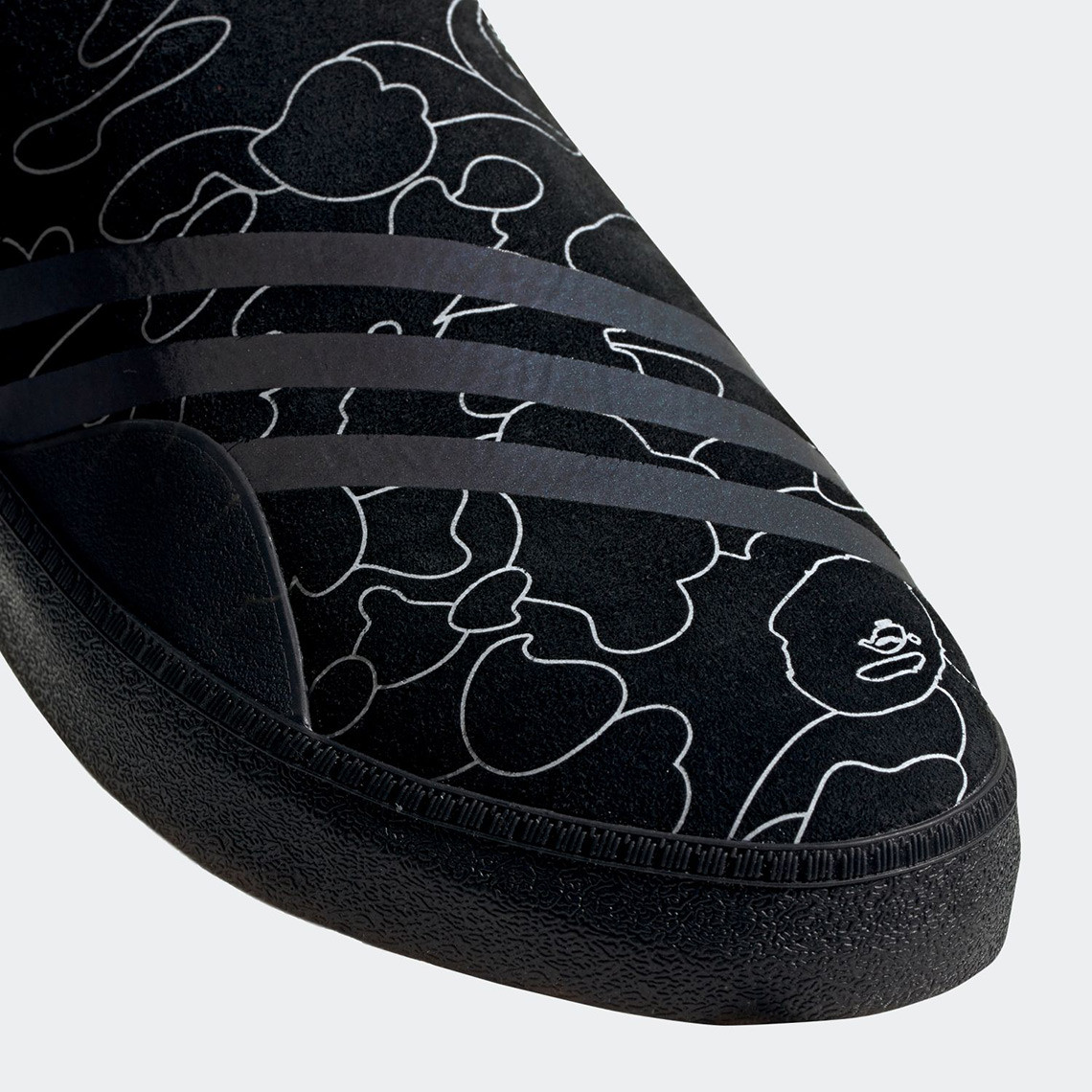 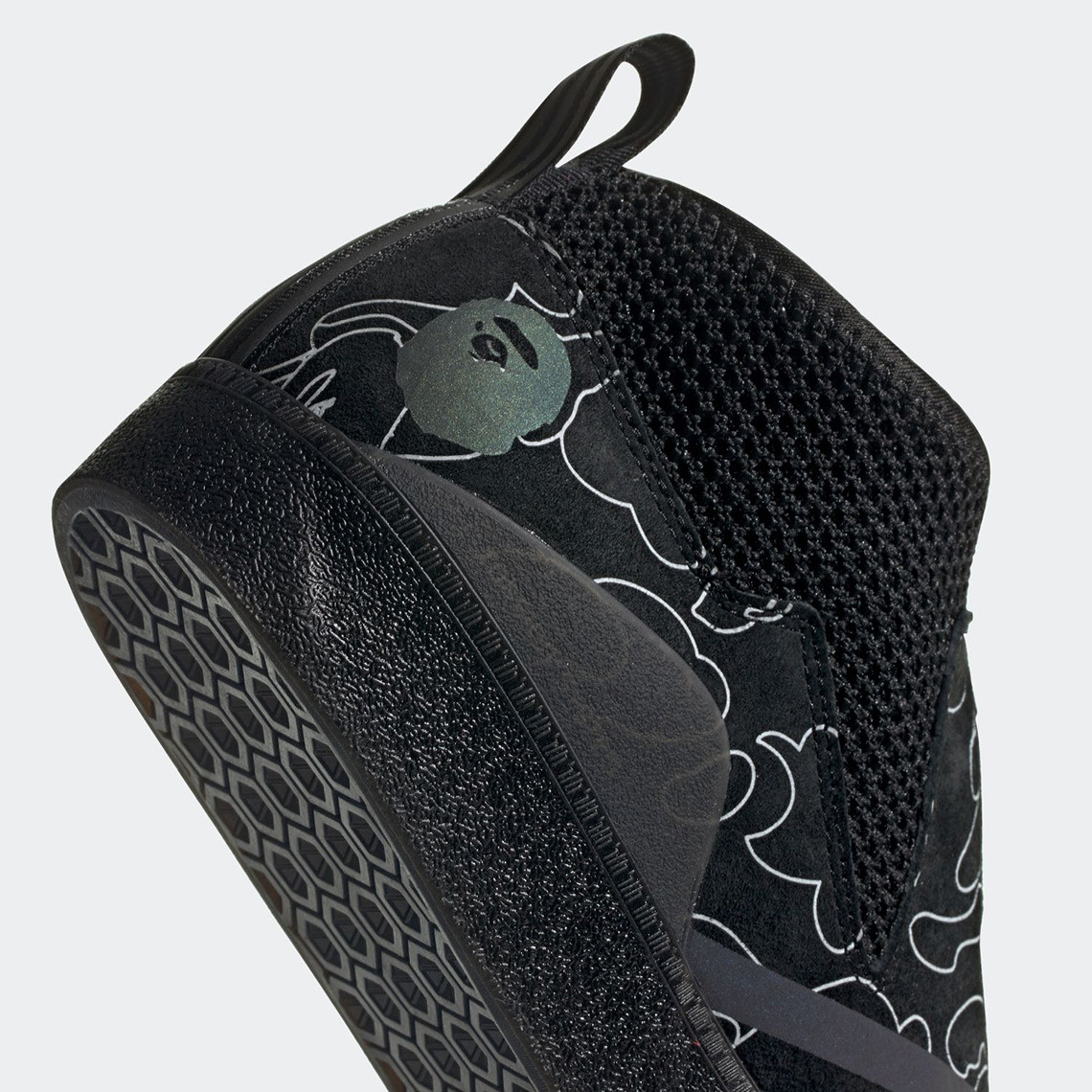 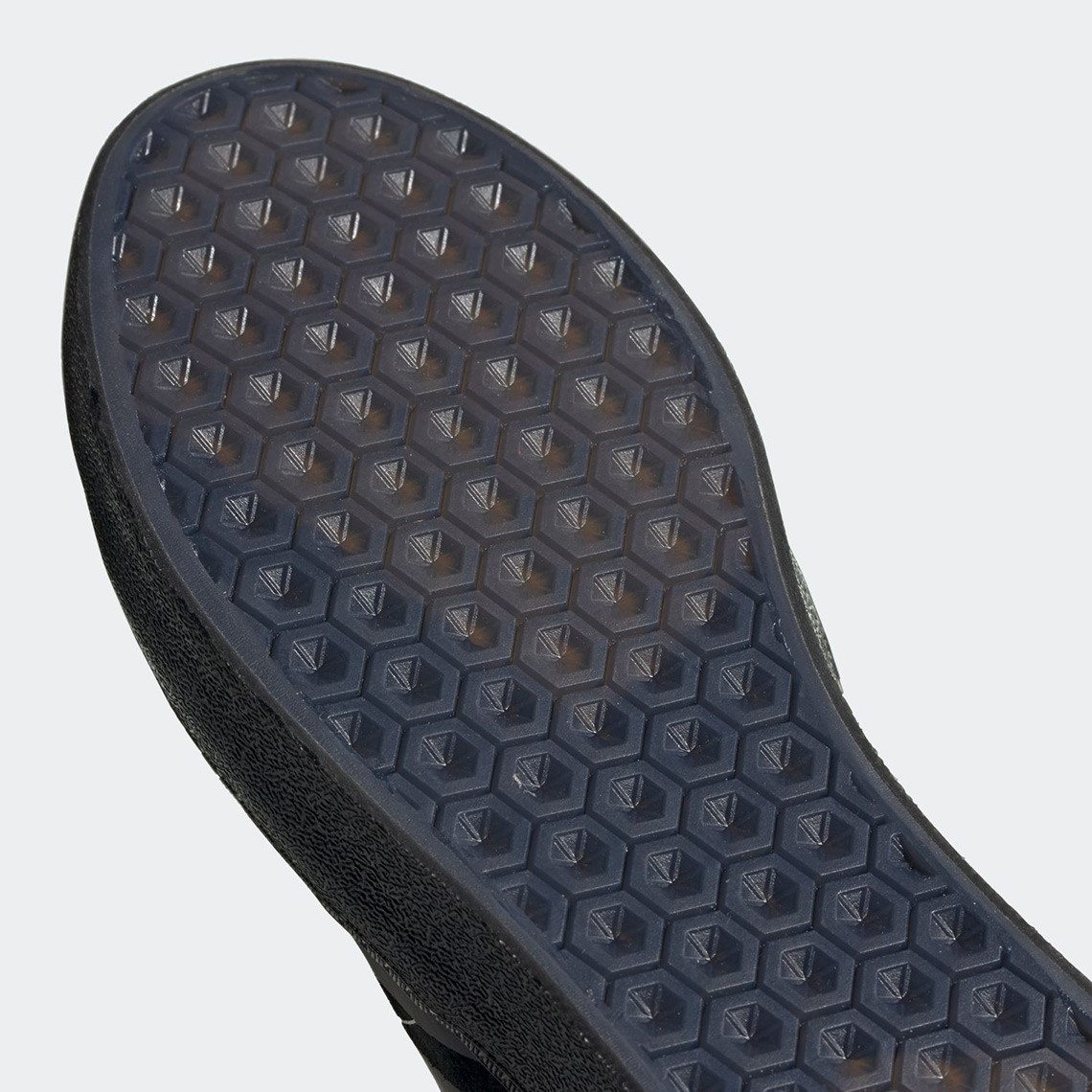