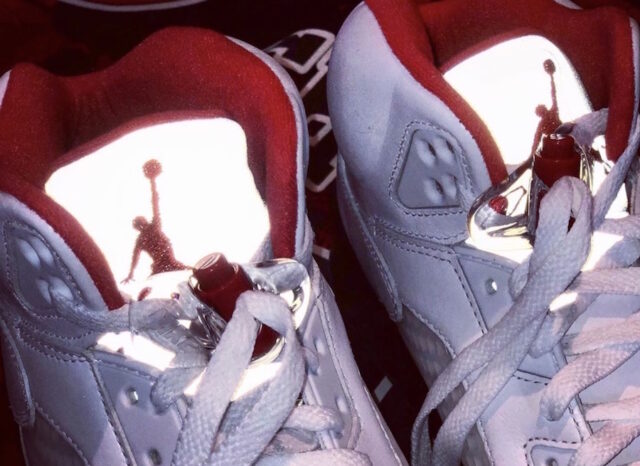 The Air Jordan 5 “Fire Red” coming soon in early 2020 has a very chic and gorgeous design, it is to celebrate the 30th anniversary of Air Jordan. The “Fire Red” with its Silver 3M Reflective tongue is enough to attract attention.

Originally released in 1990, the 2020 Retro will come dressed in its signature White, Fire Red, and Black color scheme that will celebrate the 30th Anniversary of the day Michael Jordan scored 69 points against the Cleveland Cavaliers.

No leaked photos have surfaced, but you can expect it to look very similar to the OG release. Featuring a White leather upper, Silver 3M Reflective tongues, Fire Red accents and Black on the midsole and liner. Other details will include “Nike Air” branding atop a translucent outsole.

Look for the Air Jordan 5 “Fire Red” to release on March 28th at select retailers and Nike.com. The retail price tag is set at $200 USD. 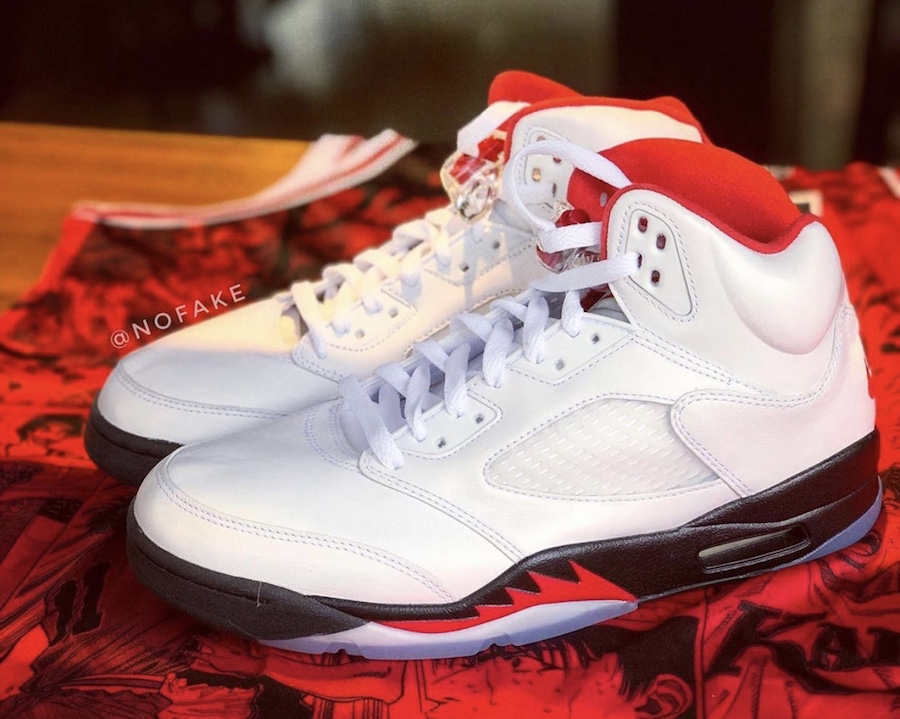 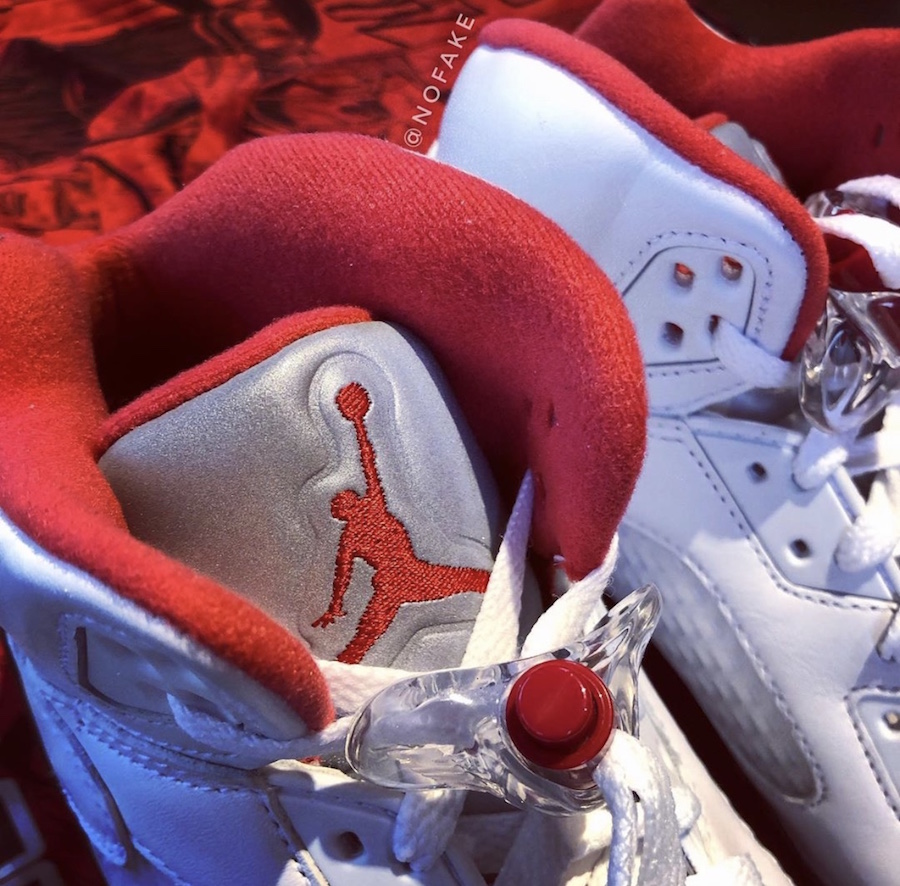 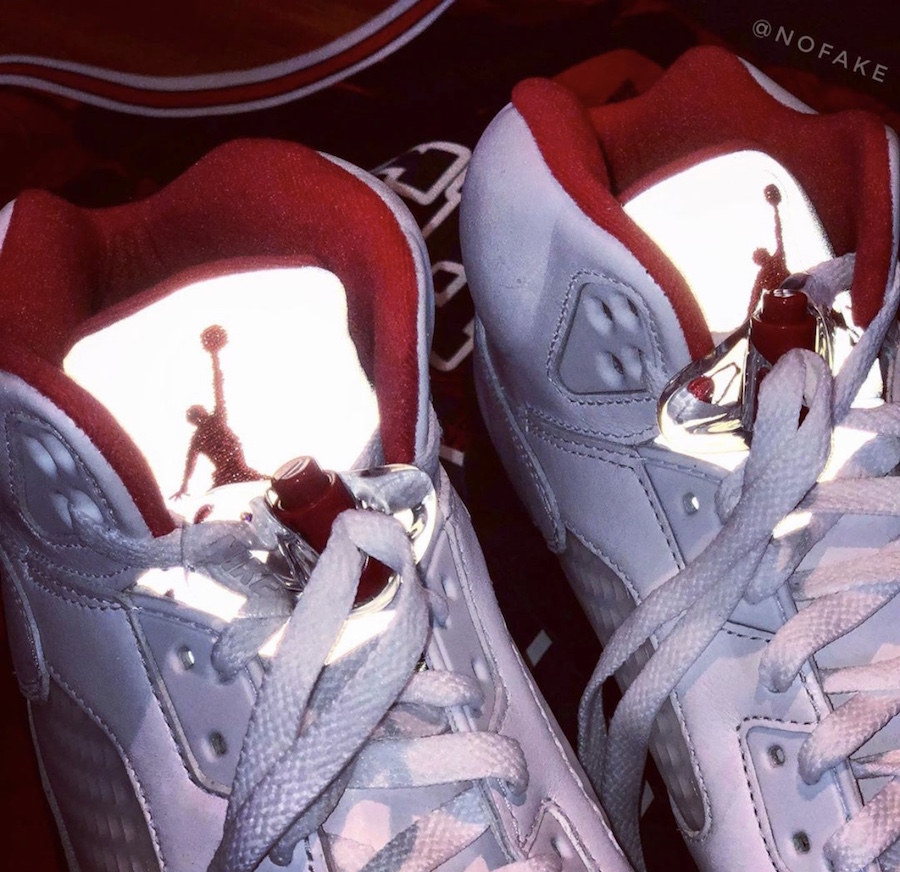 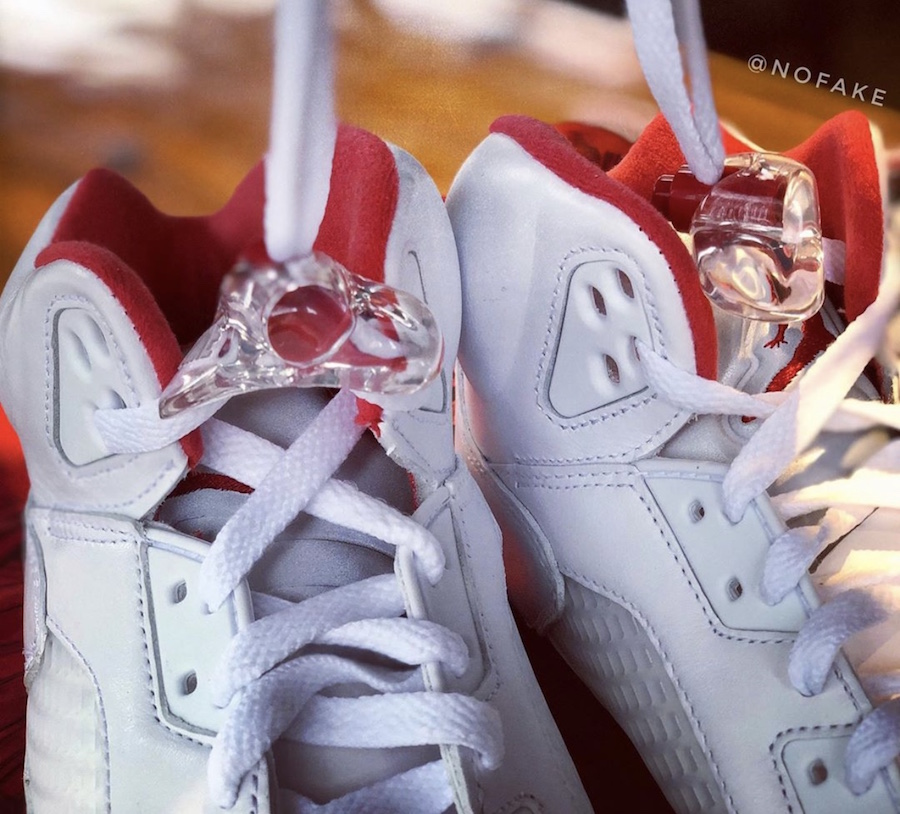 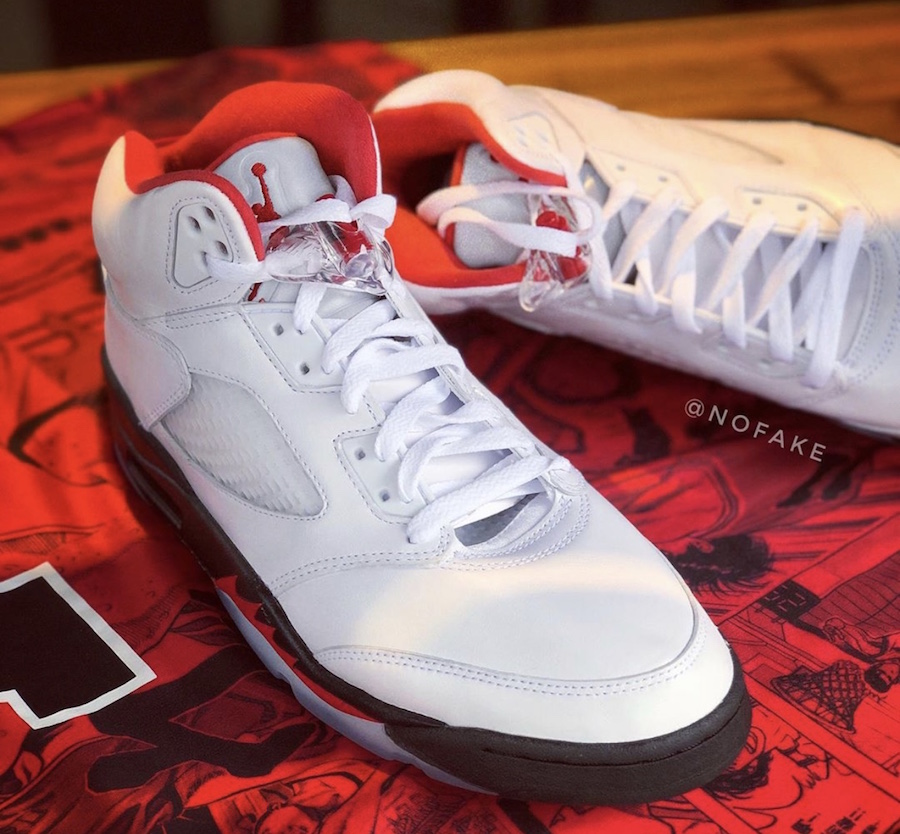 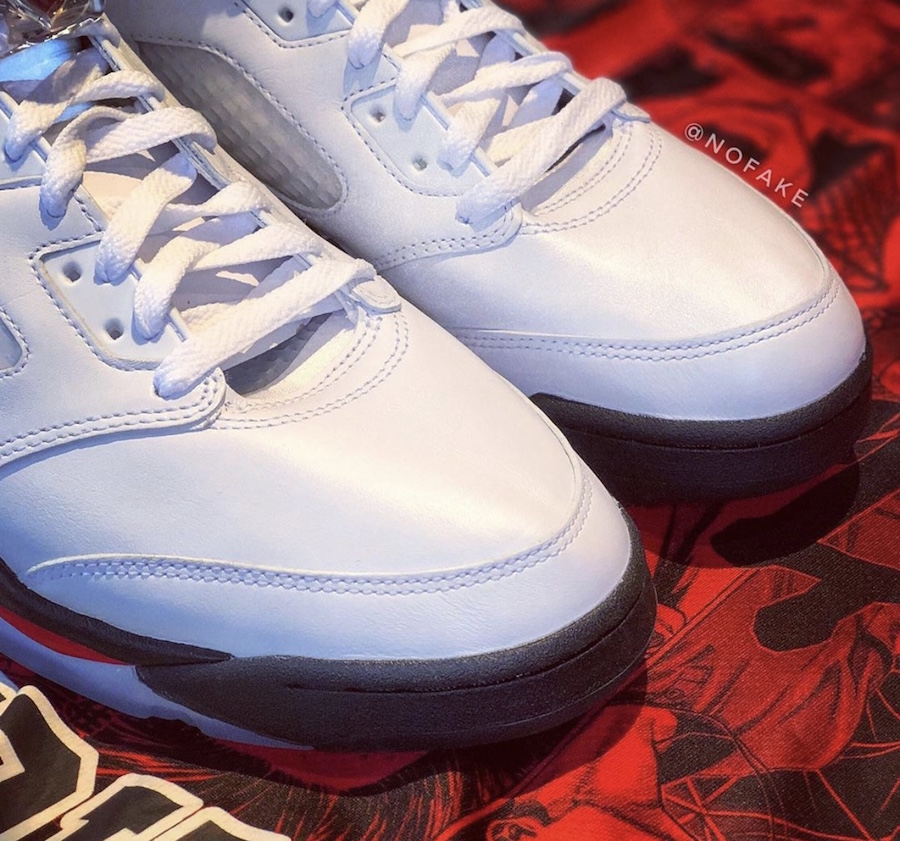 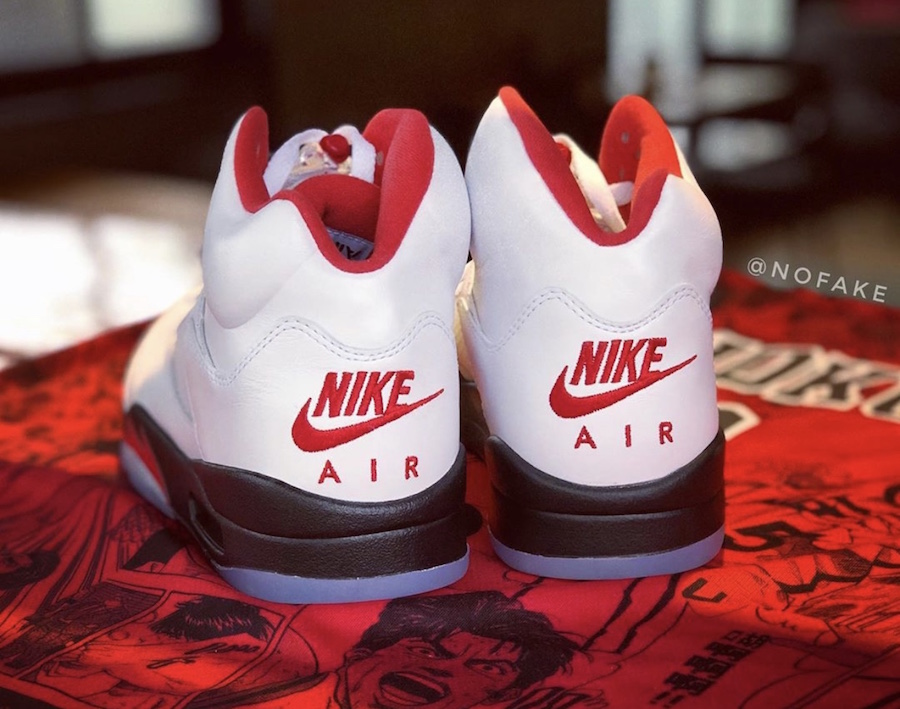 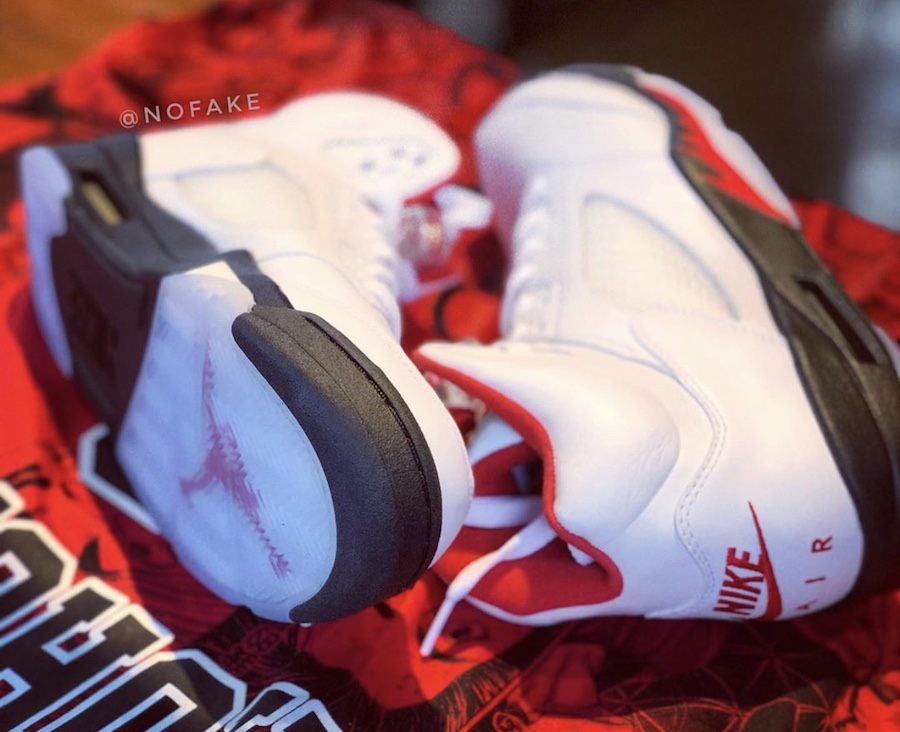 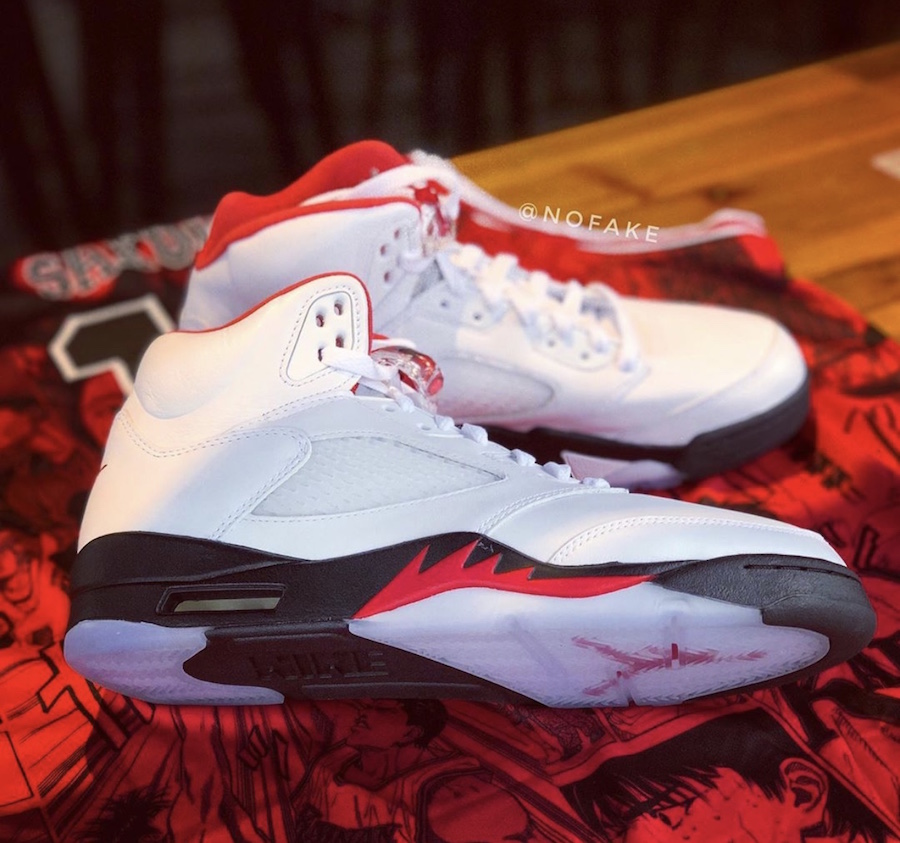 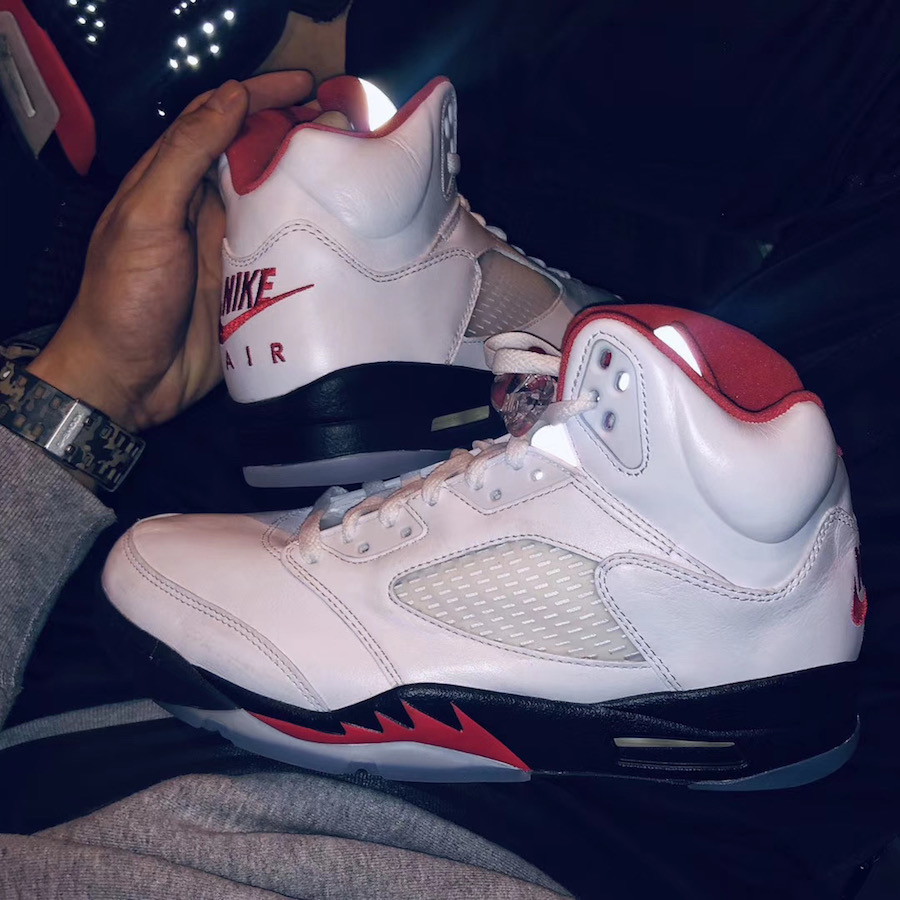