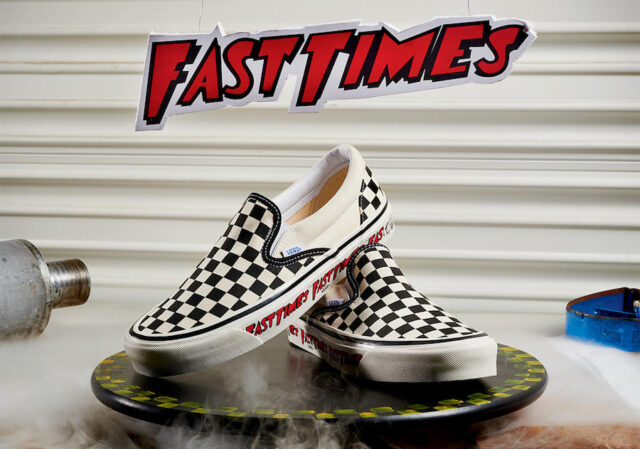 For the first time since the film’s premiere, Vans is reissuing a limited-edition Fast Times Slip-On through its Anaheim Factory Collection, celebrating the shoe’s transcendence to popular culture and its all-time classic styling.

Designed to look exactly like the pair that released in 1982, the Fast Times x Vans Slip-On features a checkerboard canvas upper and a higher foxing stripe. Fast Time branding along the midsole with its modernized UltraCush footbed for ultimate comfort completes the design. 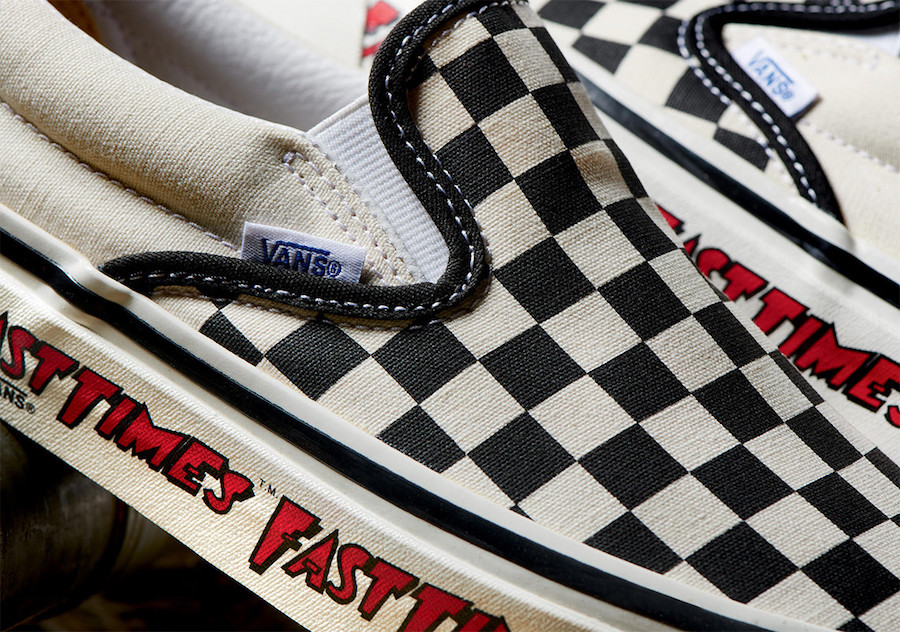 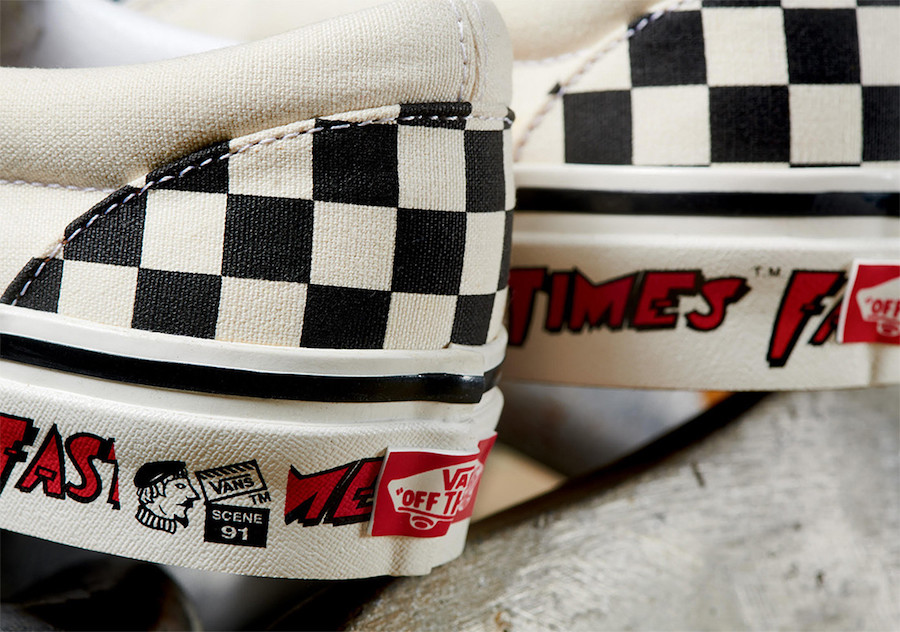 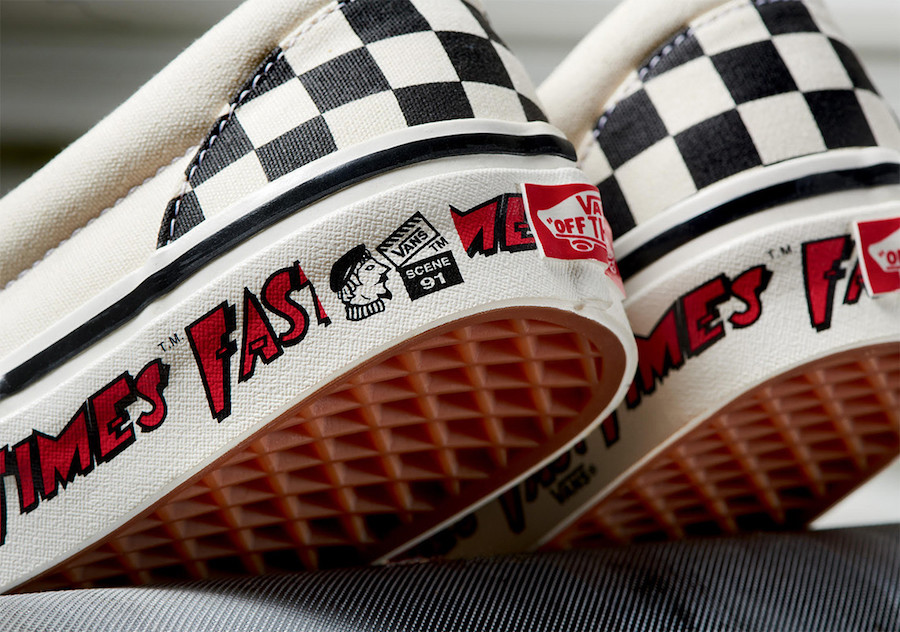 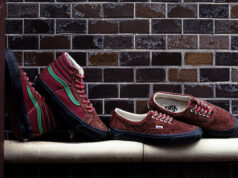