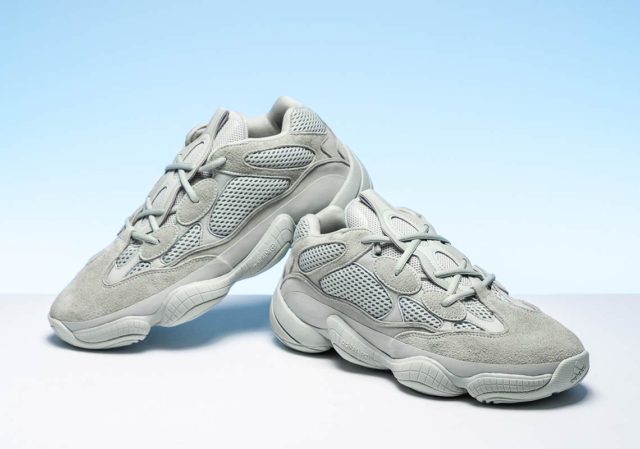 Kanye West is everywhere you look these days. With his controversial recent appearance on Saturday Night Live, his forthcoming “Yandhi” album, and the recent releases of his Yeezy Boost 700 “Wave Runner” and Yeezy 350 Boost V2 “Triple White” — the latter of which was accompanied by a massive print advertising campaign — the grandiose, omnipotent artist has dominated headlines, and is looking to keep doing so well into the fall and beyond. A swath of upcoming adidas Yeezy releases are scheduled to hit shelves over the next few months, and one of the pairs that’s set to release is this new “Salt” take on the Yeezy 500.

Calling upon the same tonal aesthetic as past 500 releases, the “Salt” utilizes a light grey hue that covers the upper’s mix of leather and suede, while an ever-so-slight contrast is provided by the grey suede overlays and eyelets. The retro-styled “Feet You Wear” outsole with adiprene cushioning returns as well to complete the look. 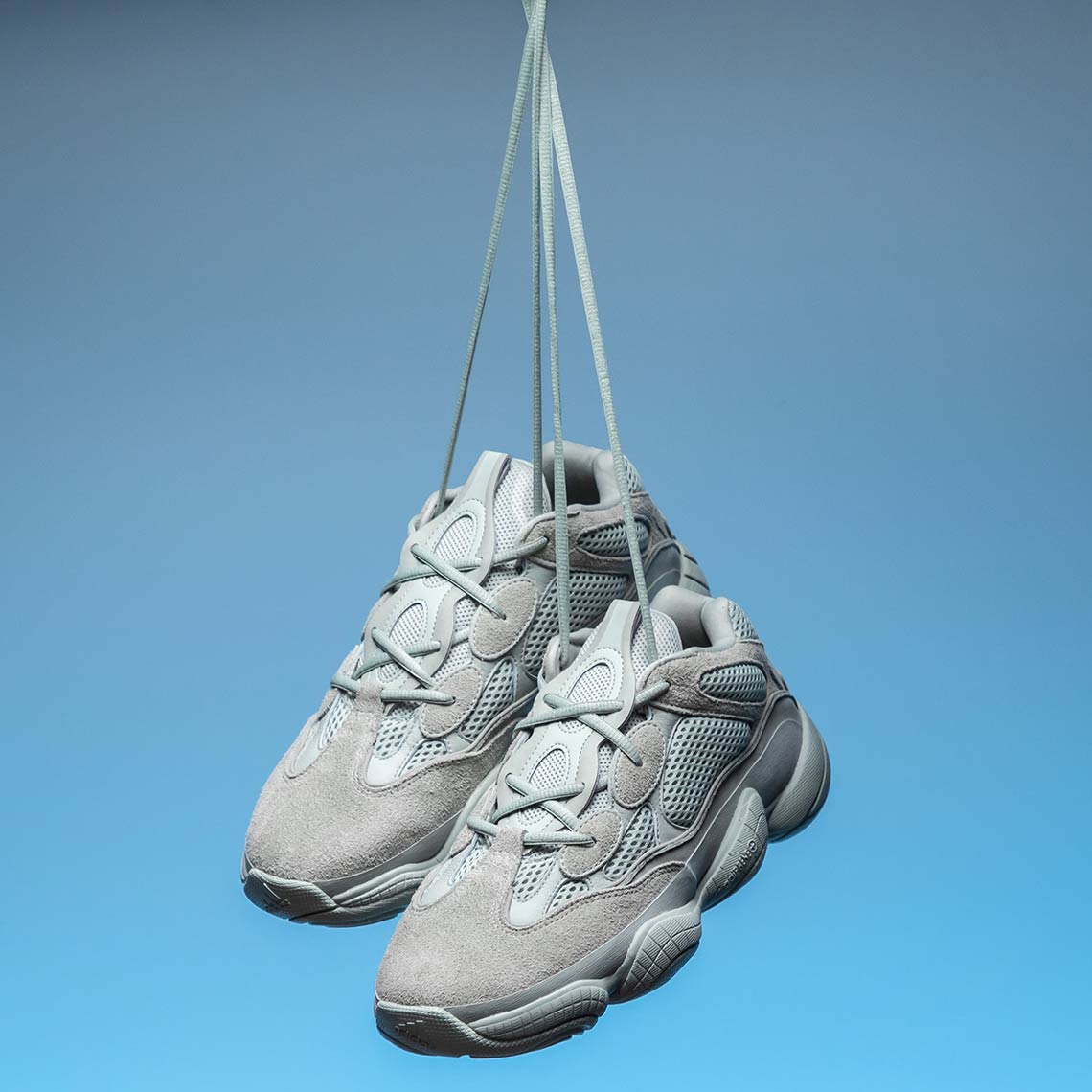 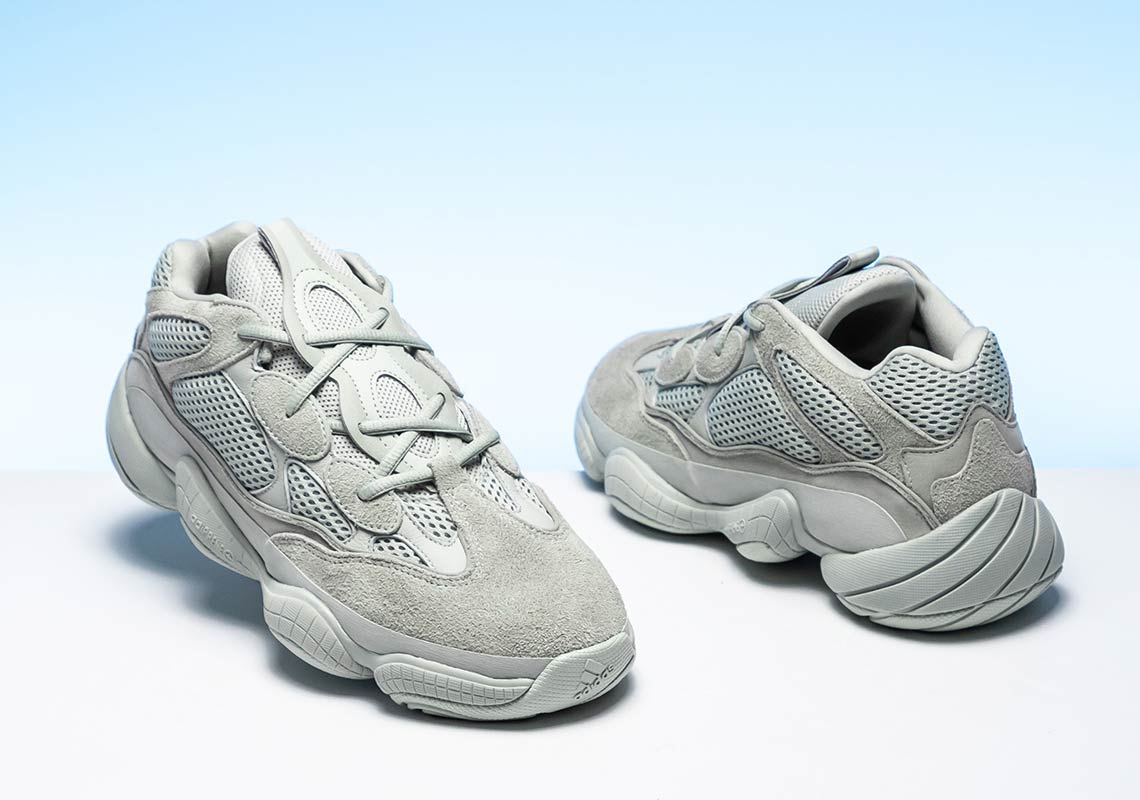 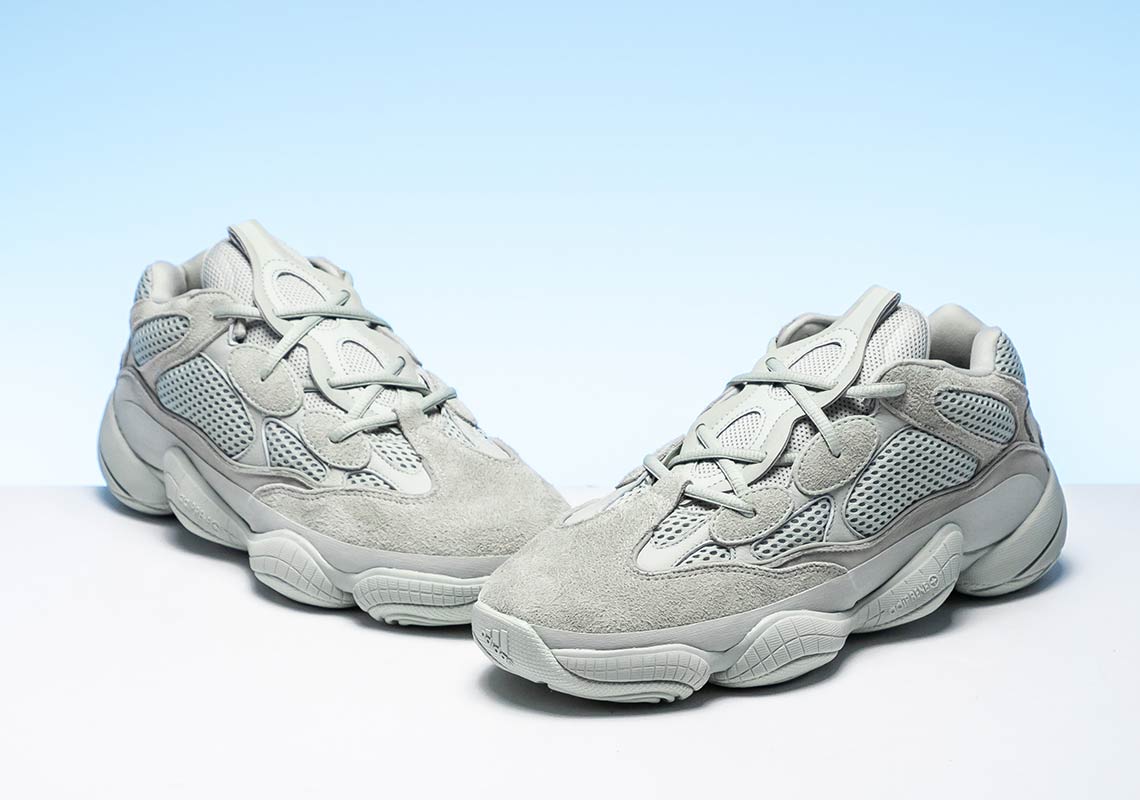 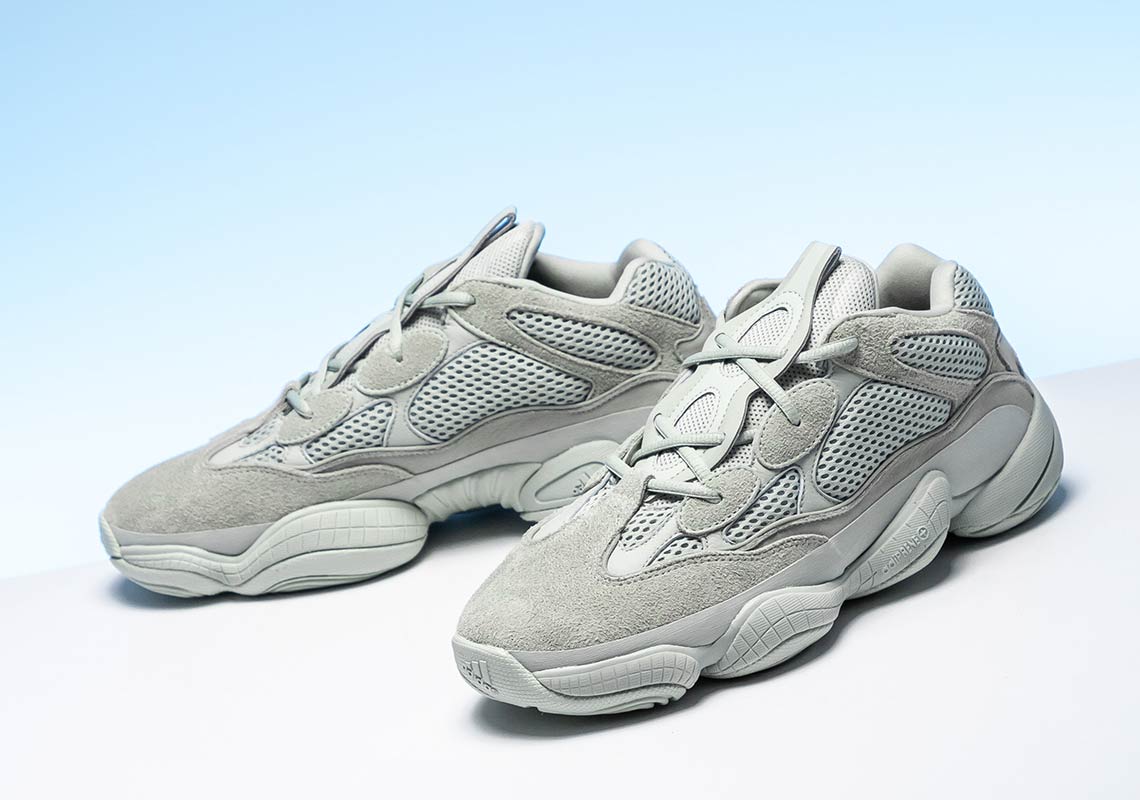 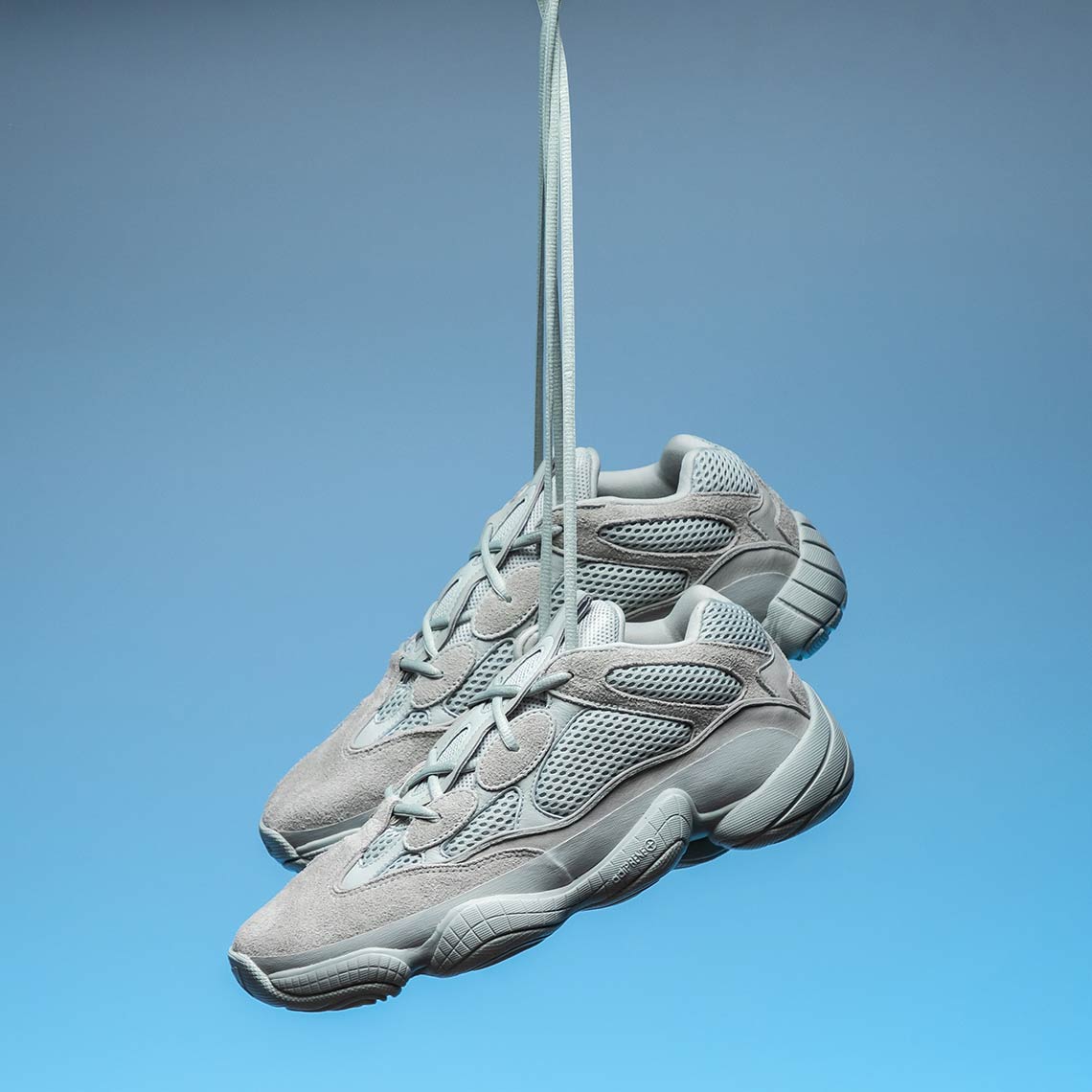