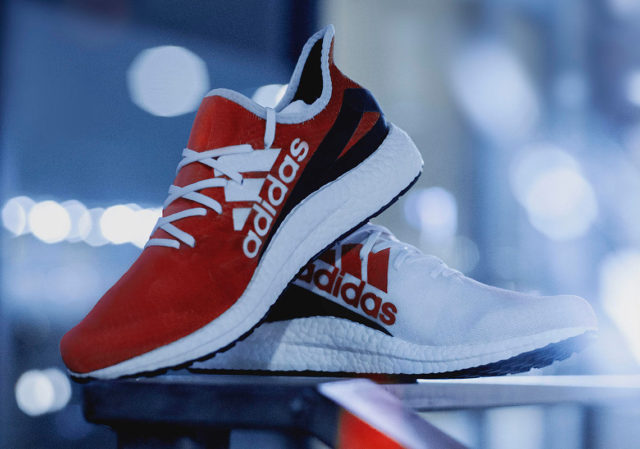 This pair of shoes, half red and half white, makes the shoes look very peculiar and attractive.

Sunday night, the Boston Red Sox finished off the Los Angeles Dodgers to secure their fourth World Series championship since 2004, capping off an incredibly historic 119-win season. Behind a redemptive performance from David Price and an MVP-winning showing from Steve Pearce, Beantown made quick and easy work of LA in just five games.

In their honor, adidas will be furthering itsSPEEDFACTORY AM4 series with an AM4BSBL selection that draws inspiration from the adidas “Splash Pack” of baseball cleats designed to emulate post-game celebrations in which players douse one another with water coolers following an exciting victory. adidas went further to congratulate the Sox as well as brand endorser’s J.D. Martinez, Xander Bogaerts, Eduardo Nunez and Chris Sale. Dressed primarily in red, these honorary Red Sox shoes usher in hits of white as well, in a gradient pattern fading from the lateral to the medial side. Pairs of the SPEEDFACTORY AM4BSBL will arrive on adidas.com in the coming days and will be listed for $200 USD. 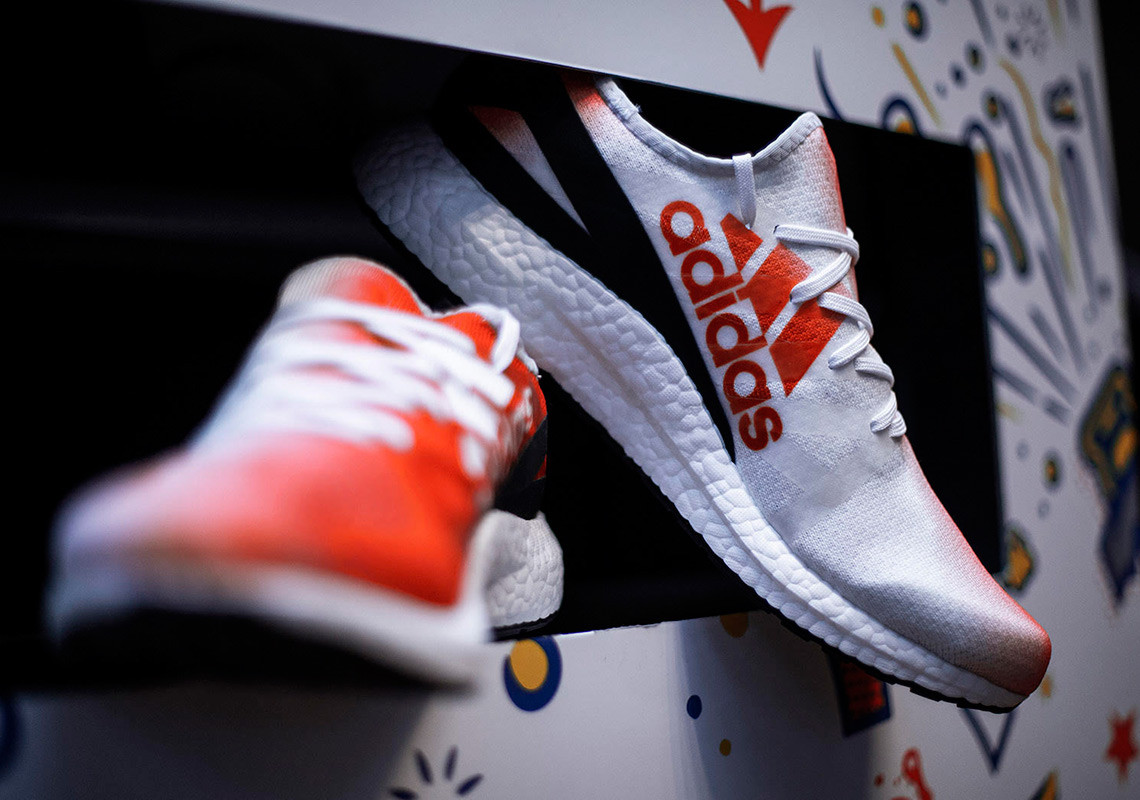 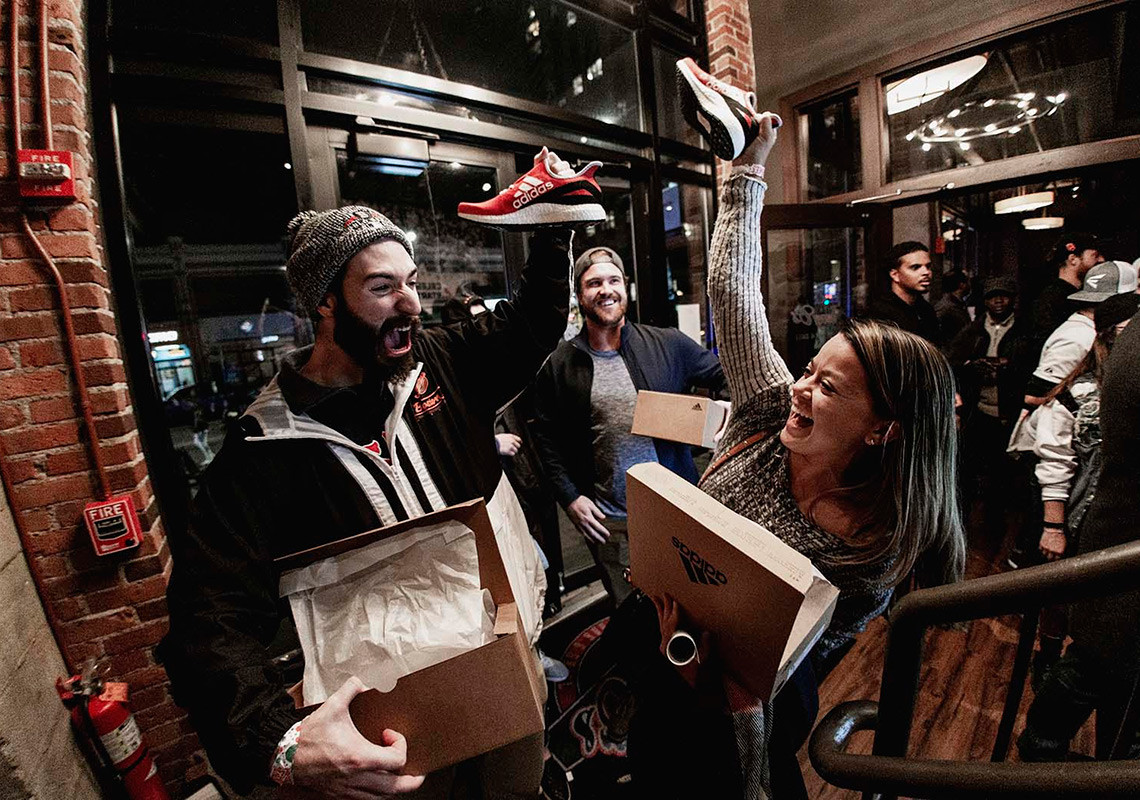 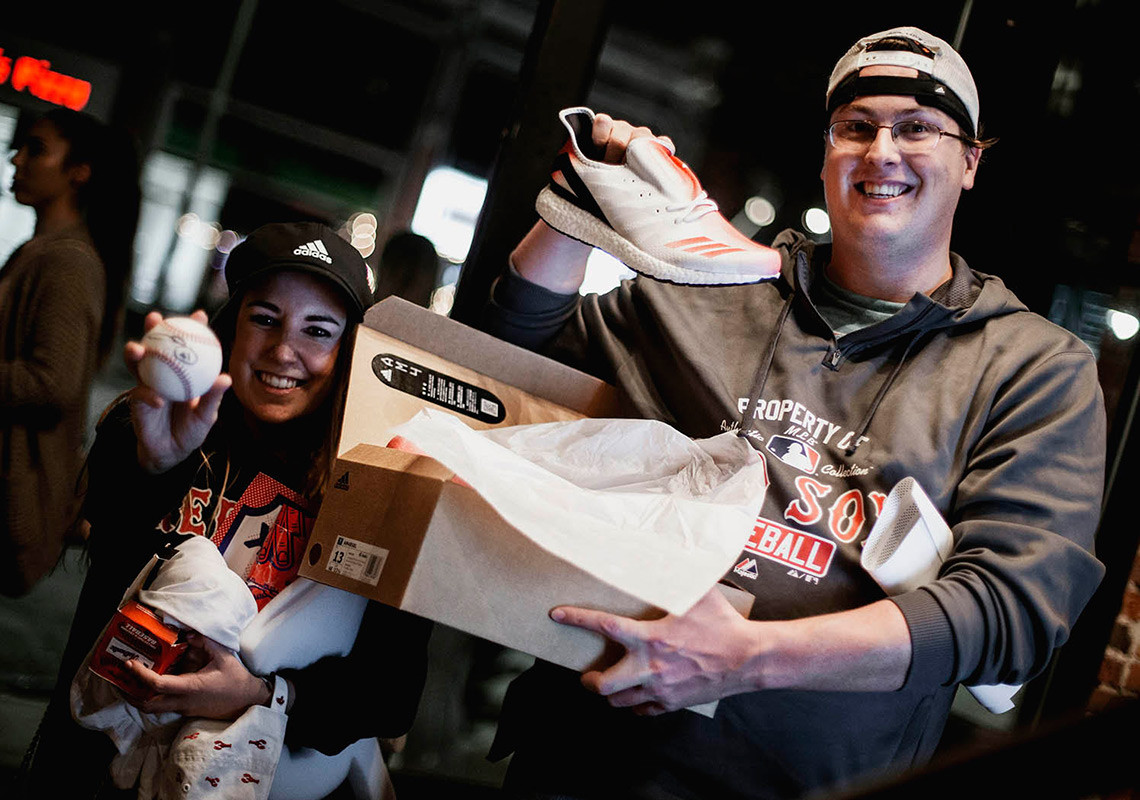 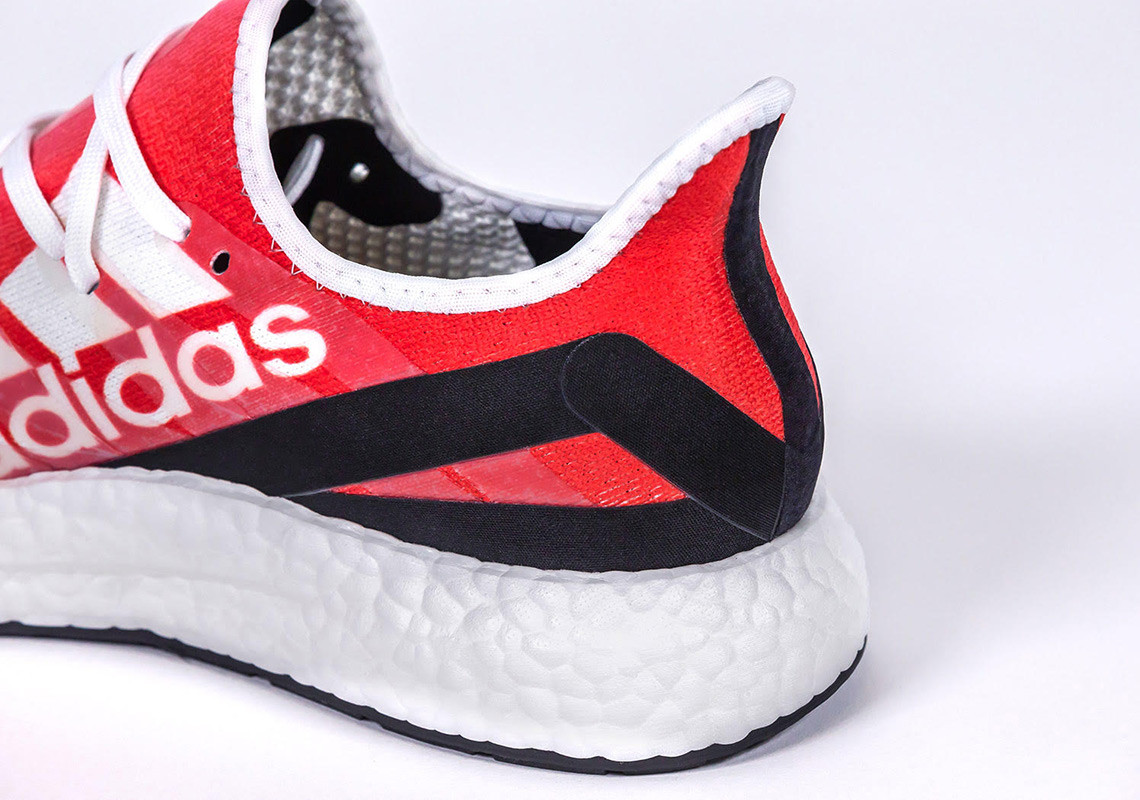 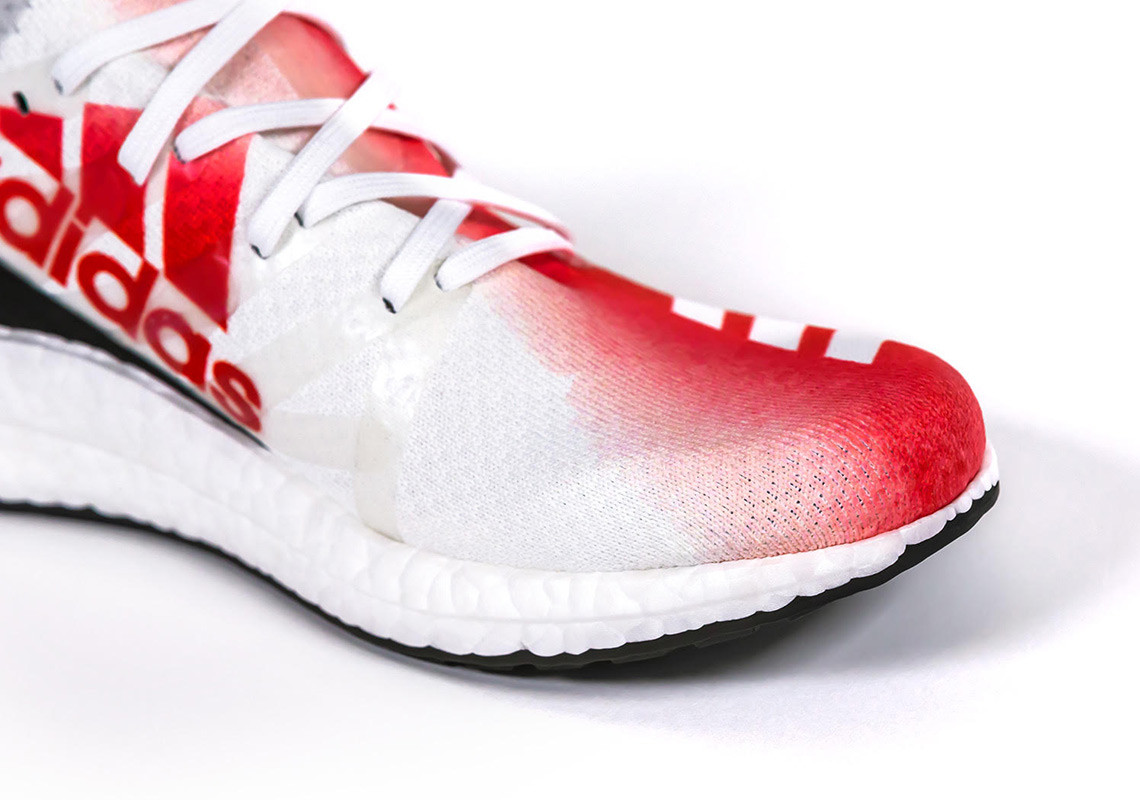 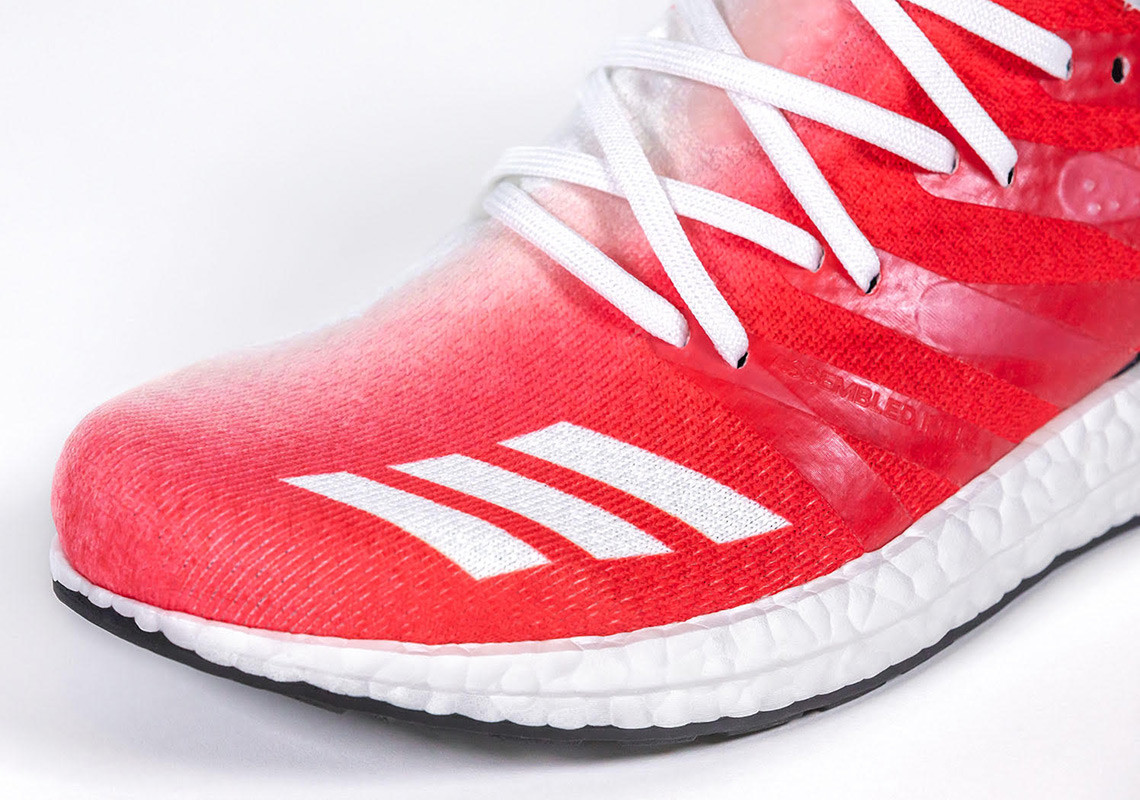