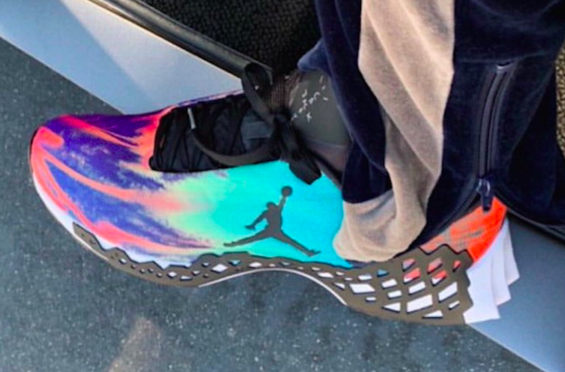 Bright colors are one of the biggest features of this Jordan sneaker and will definitely catch people’s attention.

Tinker Hatfield revealed a new silhouette with the Jordan GOAT Runner at the Wired 25th Anniversary event in San Francisco, and Travis Scott also debuted the upcoming style and in an exclusive “Astroworld” iteration.

The rapper wrote on Instagram, “Took Tinker to Astroworld. He gave me back this to run the world in.” The shoes feature a multicolor theme with Red, Orange, Green, Teal, and Blue hues.

The runner is highlighted with a contrasting black Jumpman logo on the sides, followed by a matching netted design on the midsole and “Cactus Jack” logo on the tongue. Finally, a React cushioned sole tops it all off.

Stay tuned if this colorway of the Jordan GOAT Runner will release, but the silhouette might drop later this year or early 2019. 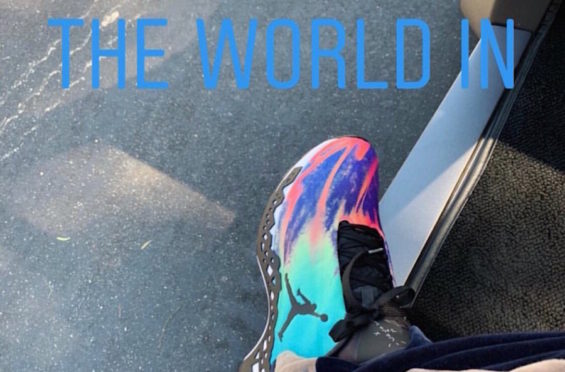