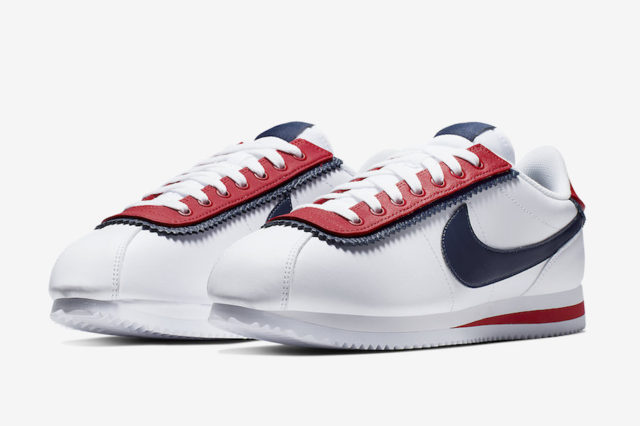 Much like what Nike is doing with their Air Force 1 silhouette, Nike is dropping a new Cortez which will feature layers in a few locations. This Nike Cortez comes dressed in a White, University Red, White and Obsidian color combination. Swooshes arrive in a dark navy paired with the staple University Red alongside the midsole striping and doubled up accents. The aforementioned cool tone pokes underneath the eyestay and heel counter in rippled styling, matching the same aggressive feature found along the outsole.
Check out the official photos below, and look for this Cortez Basic SE available now at select retailers and nike.com. The retail price tag is set at $90 USD. 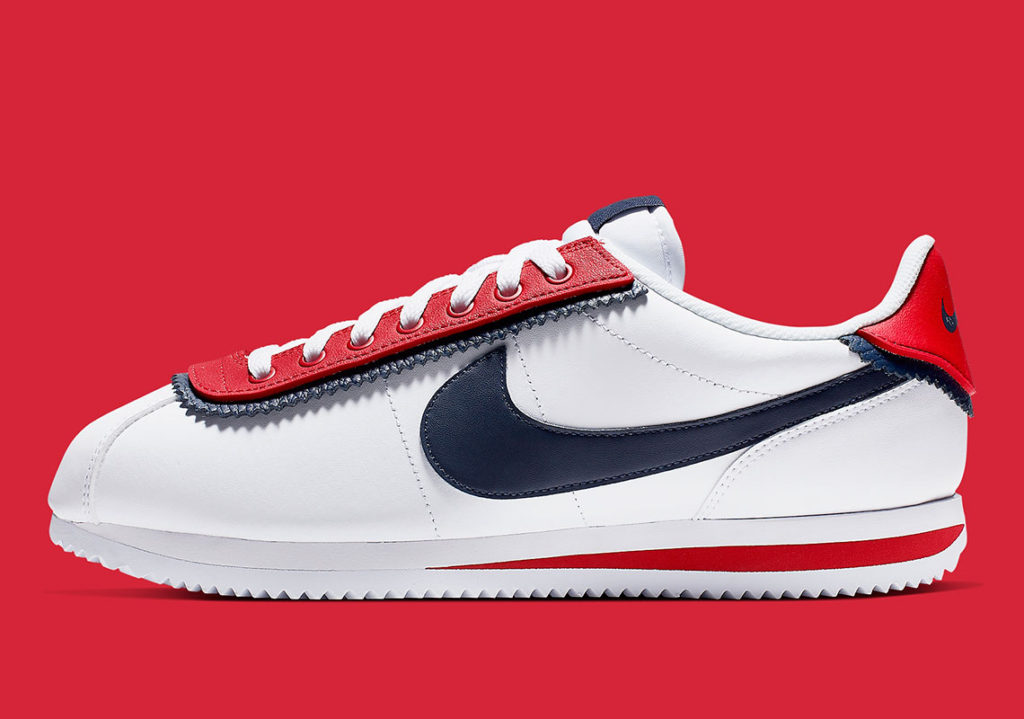 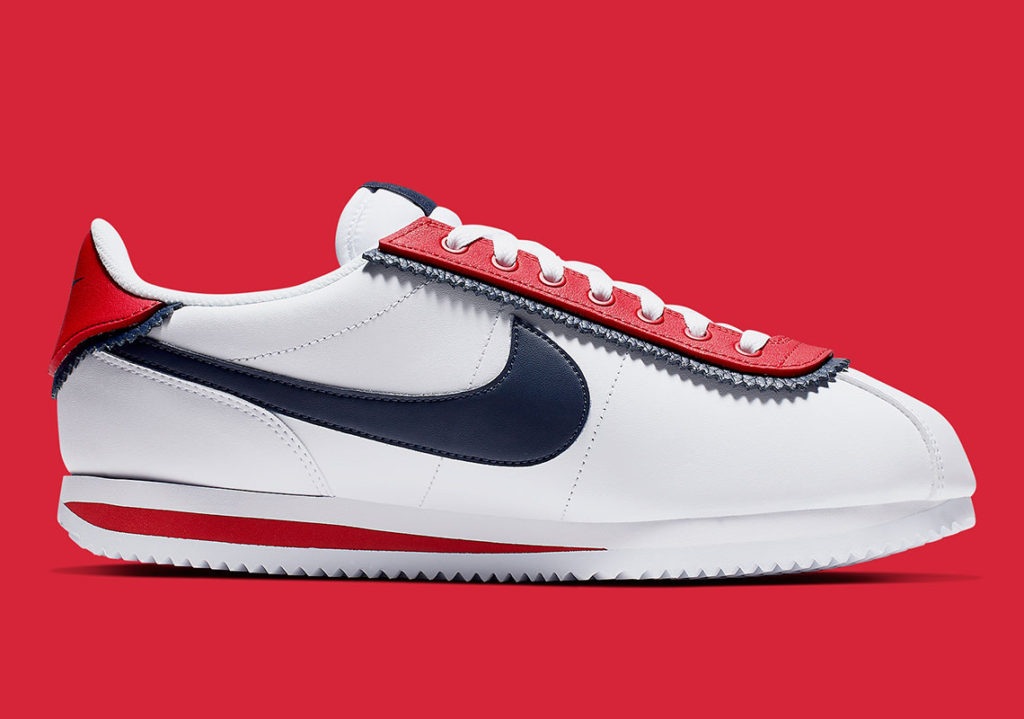 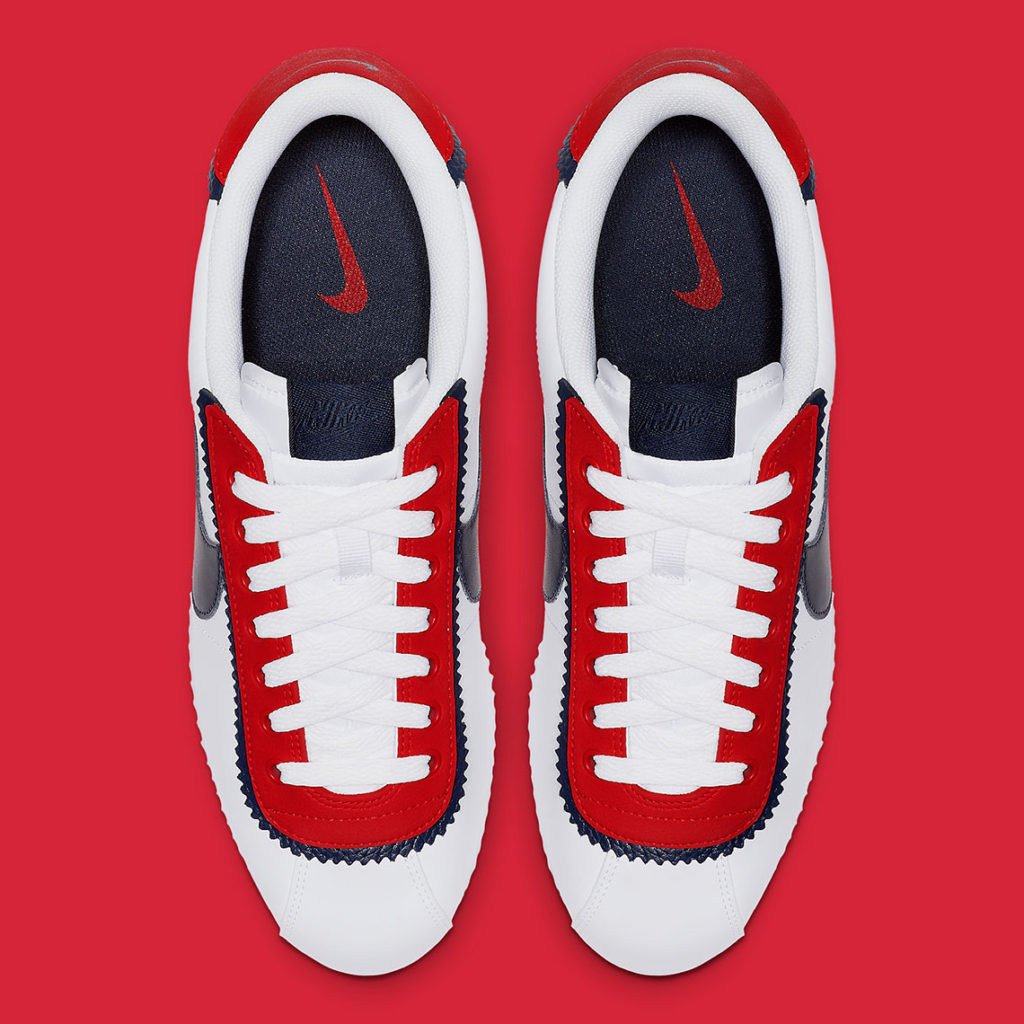 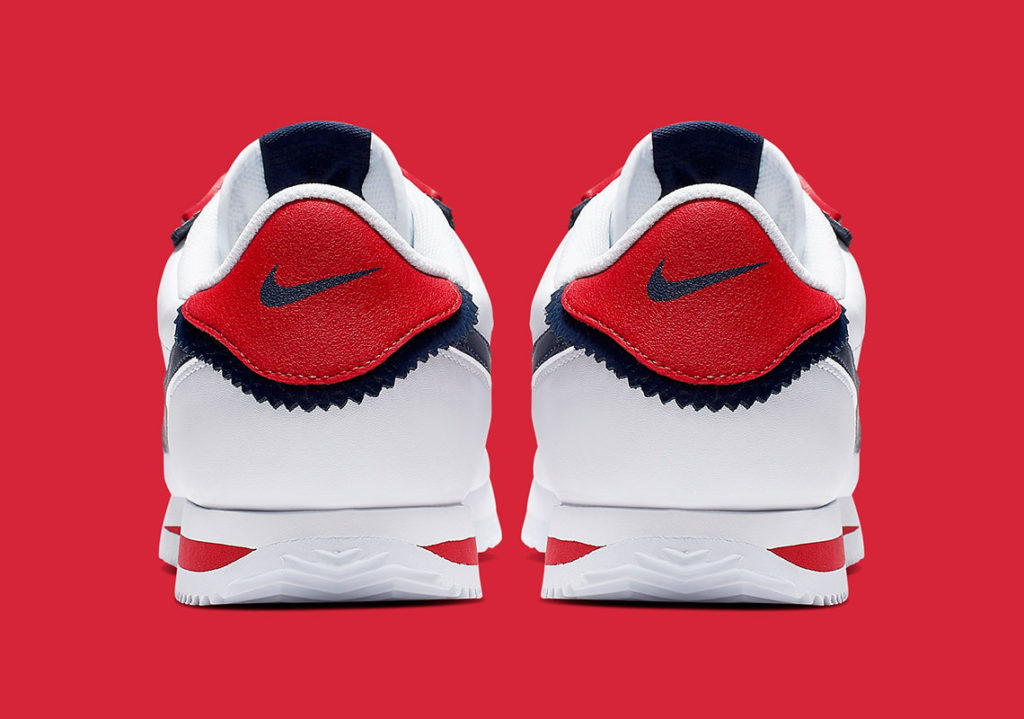 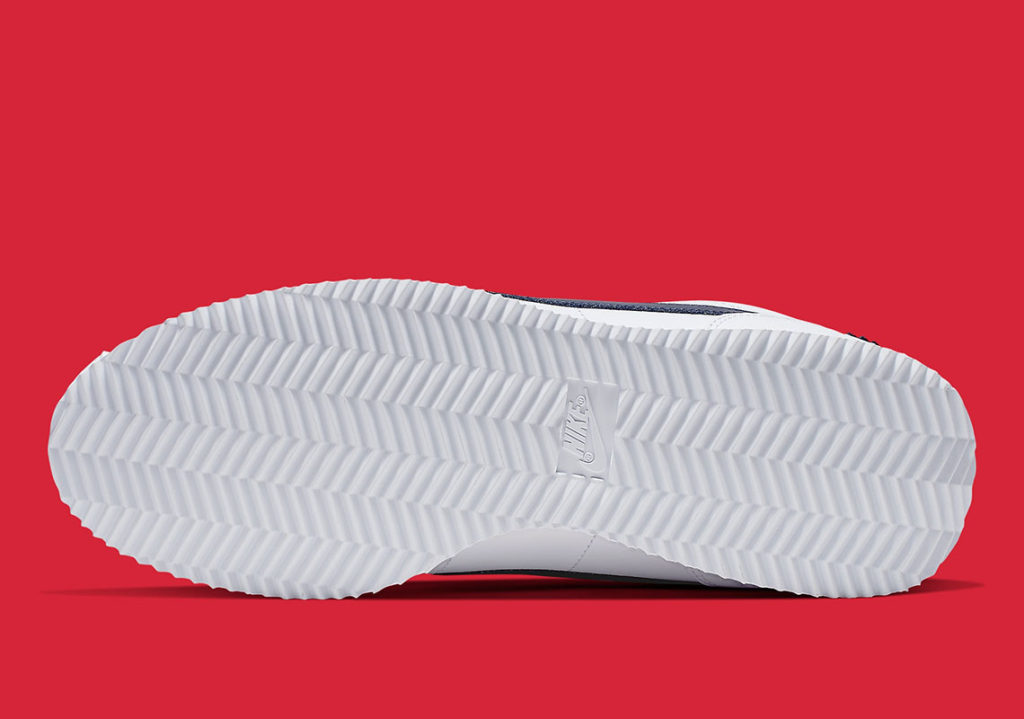