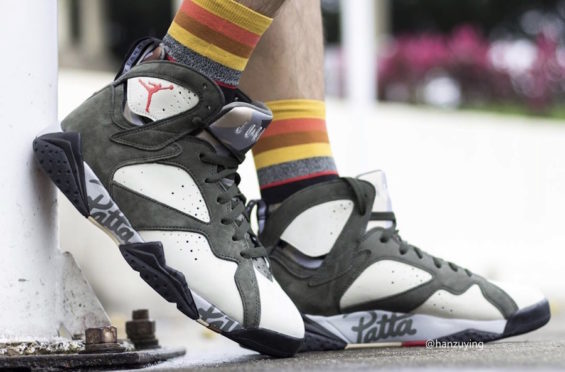 The look of this sneaker is modest but great.

Back when we found out that a Patta x Air Jordan 7 OG SP was releasing, it was reported that it’d be in a pack. Eventually, one of the colorways ended up being unveiled and also ended up releasing. The second colorway (shown above) was never mentioned and most of us forgot about it, until now.

Although the Patta x Air Jordan 7 in the Shimmer/Tough Red-Velvet Brown will release via SNKRS this weekend, there is still no release date for the new colorway shown above. 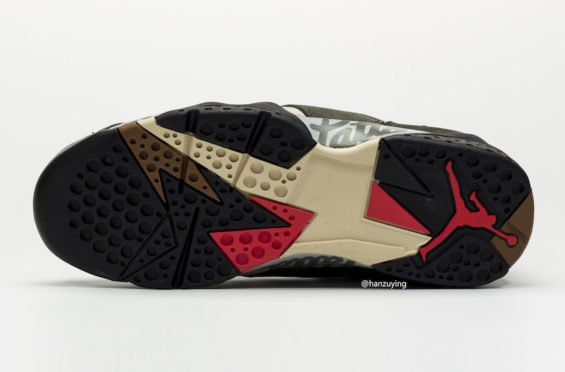 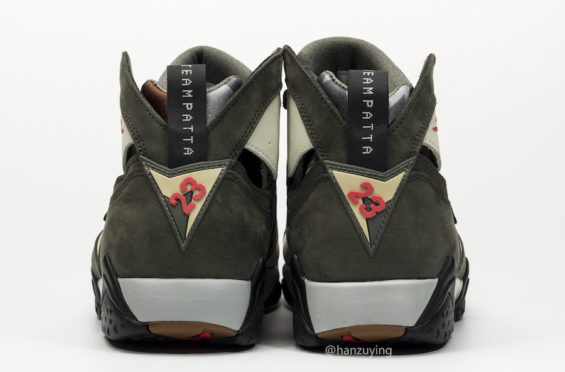 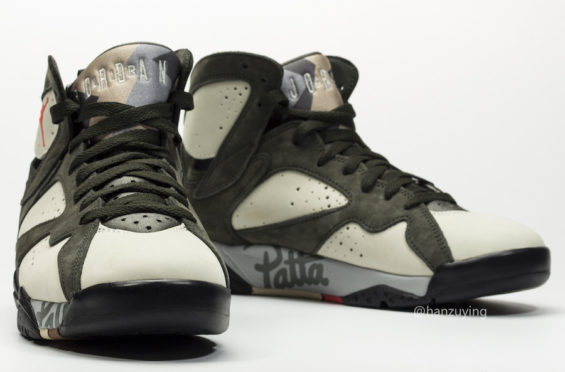 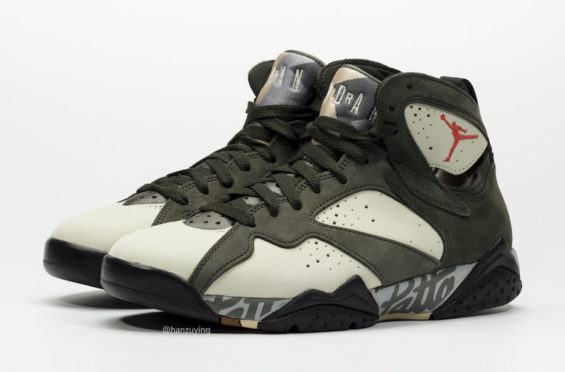 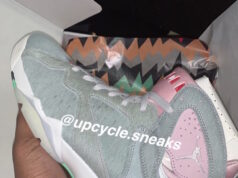