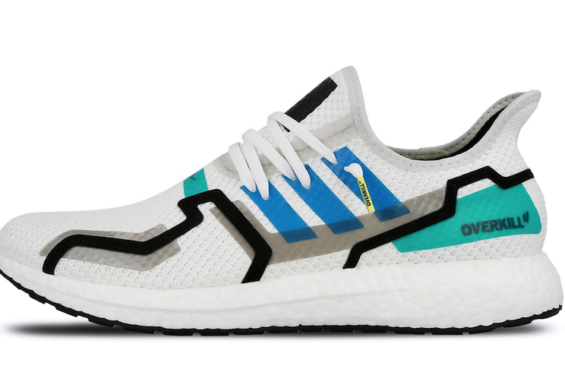 It’s a brand new sneaker that will change the way many people think about shoes. It’s more than just a tool to wear.

The next adidas SPEEDFACTORY AM4 is a collaboration between the three stripes and Berlin sneaker boutique Overkill. Dubbed the Overkill x adidas AM4, the revolutionary runner from adidas comes done in a combination of white, blue, and green on the upper. White dominates the knitted upper while blue and green serve as the accents colors and are present on the midfoot, ankle, and three stripes branding on the side panels. Black The Overkill x adidas AM4 will be releasing in-store only on Saturday, October 6th for €220.and grey overlays have also been added for further contrast. A full-length Boost midsole in white caps off the look.

Limited to only 300 pairs, each pair comes with equipped with a NFC chip that can be scanned with a smartphone to reveal a video of the shoe being laser etched with its own unique number.

The Overkill x adidas AM4 will be releasing in-store only on Saturday, October 6th for €220. 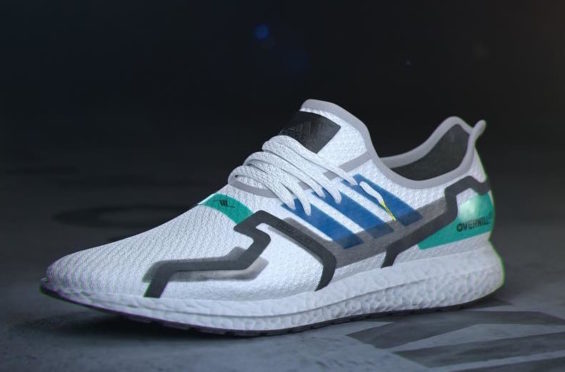 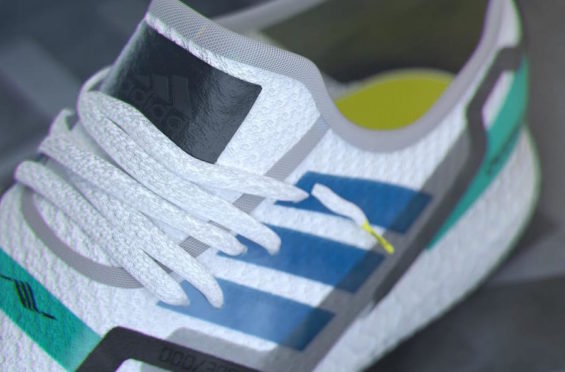