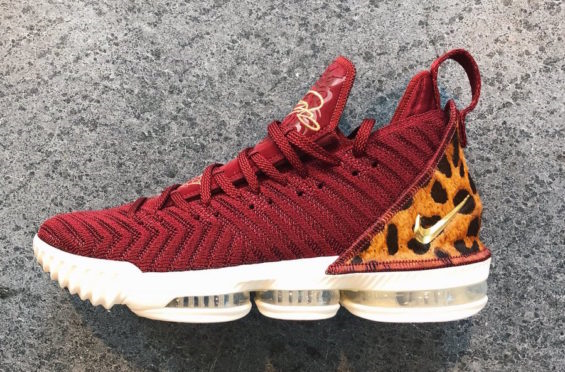 Who’s ready for the NBA season to begin. With the new rule allowing NBA players to wear whatever color sneaker they want as part of their uniform, it’s about to get real interesting all around the NBA. Although we don’t know what every player will be wearing on opening day, what we do know is that LeBron James will be wearing the Nike LeBron 16 King to kickoff the NBA season once his Los Angeles Lakers take on the Portland Blazers on opening night.

The Nike LeBron 16 King is a nod to the small forward position, which is part of Nike’s “1 Thru 5” Collection. This colorway of the model features a Red Battleknit upper with leopard print heels that pays homage to a classic Air Zoom Generation ad campaign that released early on in his career. Adding to the theme of the shoe is that same photo (from the campaign) is used on the insoles. Royalty vibes can be found by way of the Metallic Gold accents on the Swoosh, heel tab, and tongue.

Priced at $185, look for the Nike LeBron 16 King to get an official release date in the coming weeks. 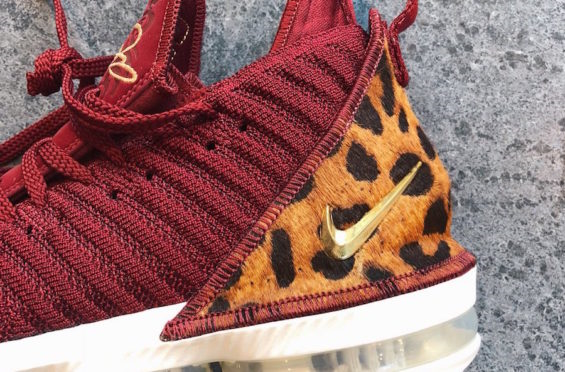 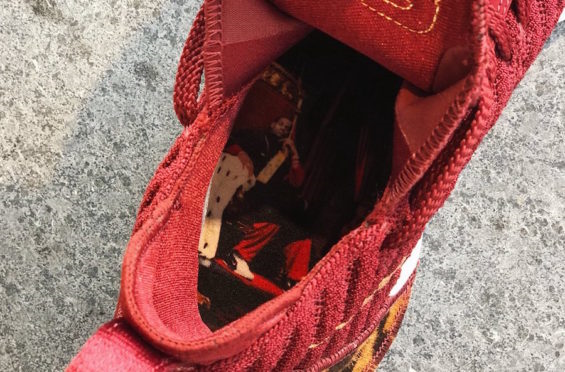 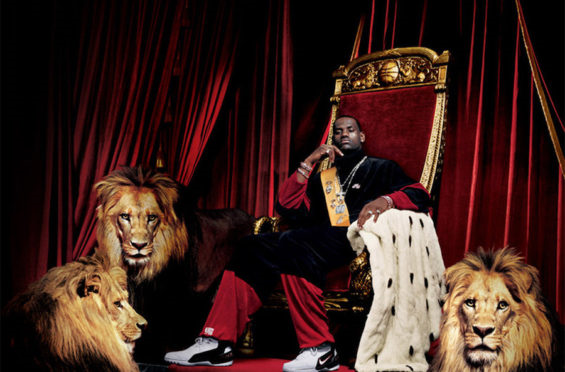