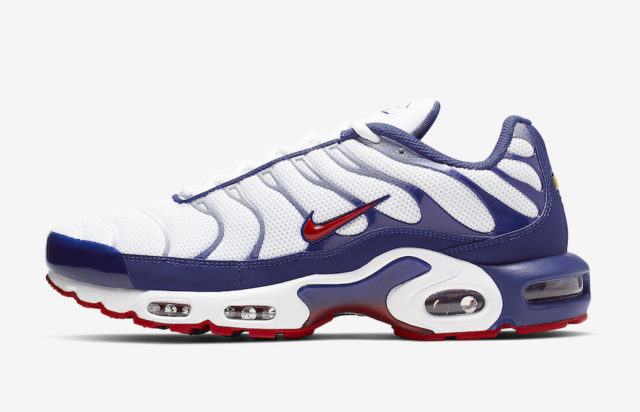 With the warmer months coming, Nike will be releasing a patriotic-styled Air Max Plus with an Independence Day vibe. With white acting as the model’s base on its mesh underlays, blue encompasses the mundane hue by way of its signature rubberized overlays, while a striking red note arrives on its Swoosh branding its unique outsole. A yellow TN Air heel logo and a gradient midfoot plate complete this Philly Air Max Plus.
Currently a set release date is not available, however they are expected to arrive soon at select retailers and online at nike.com. 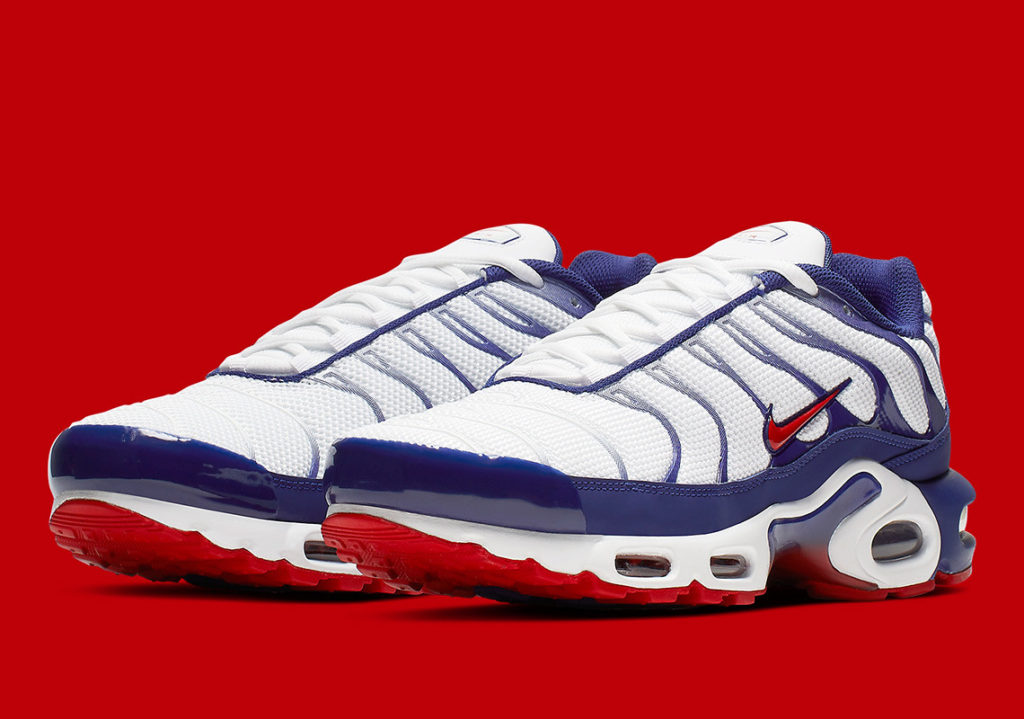 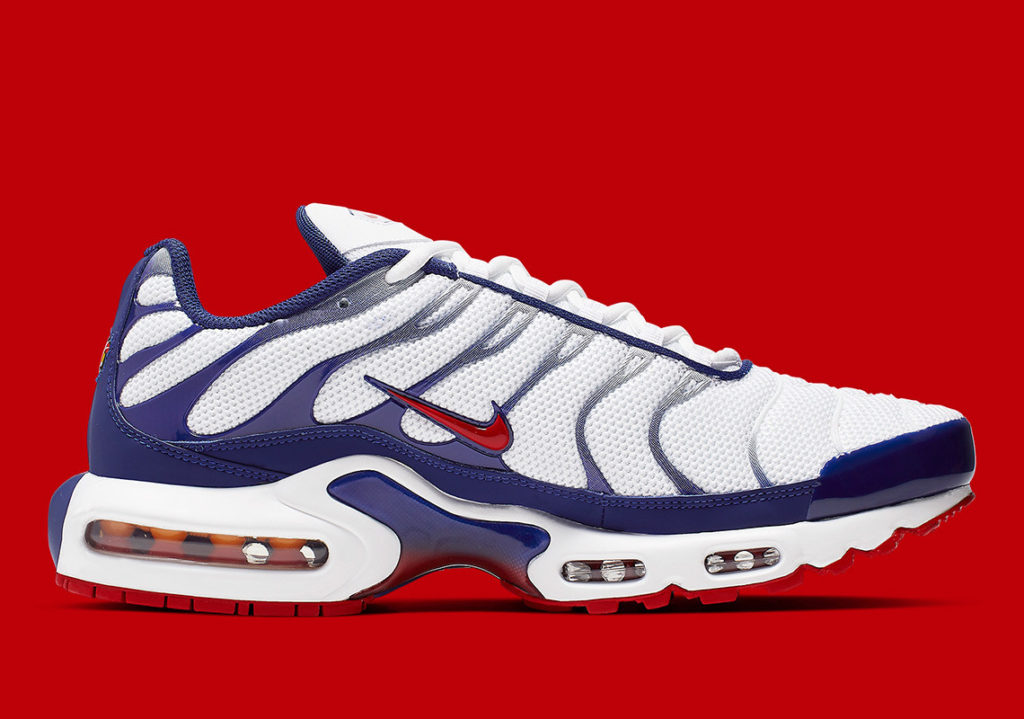 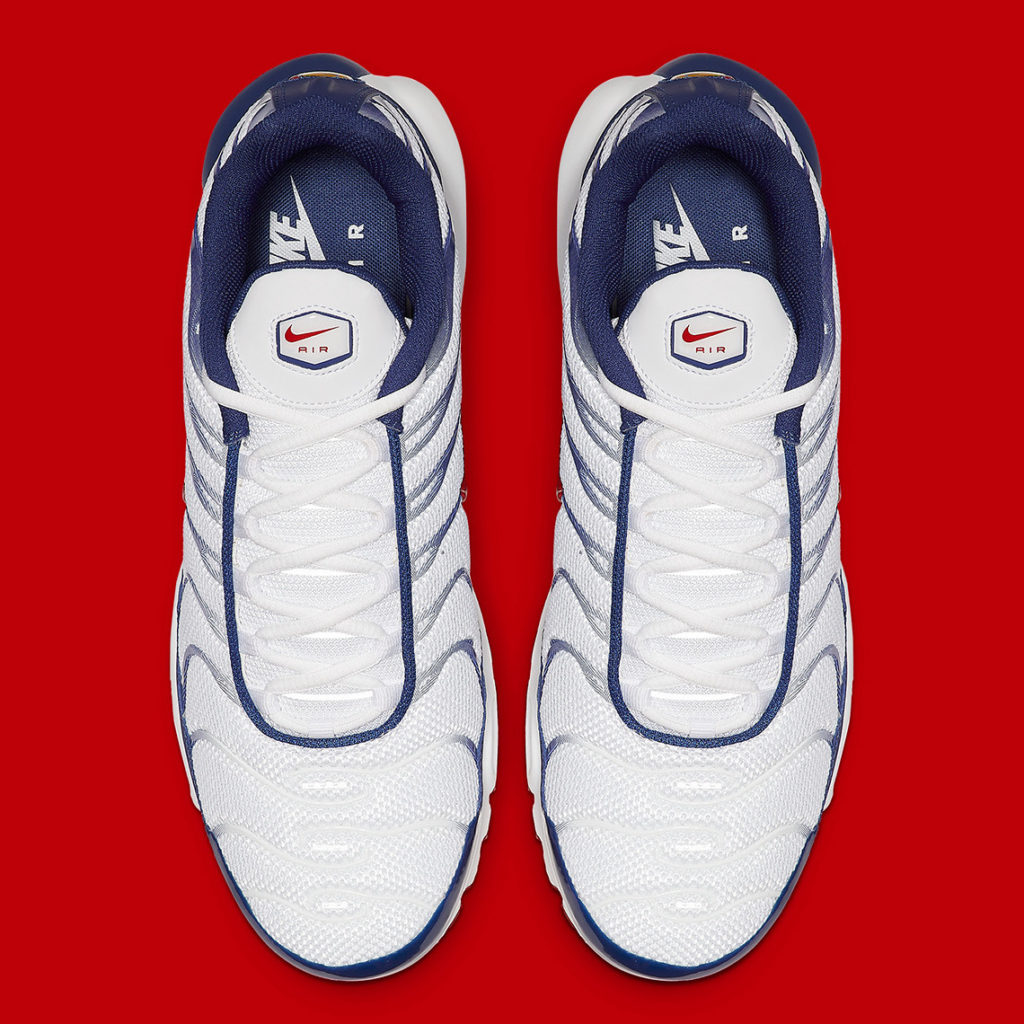 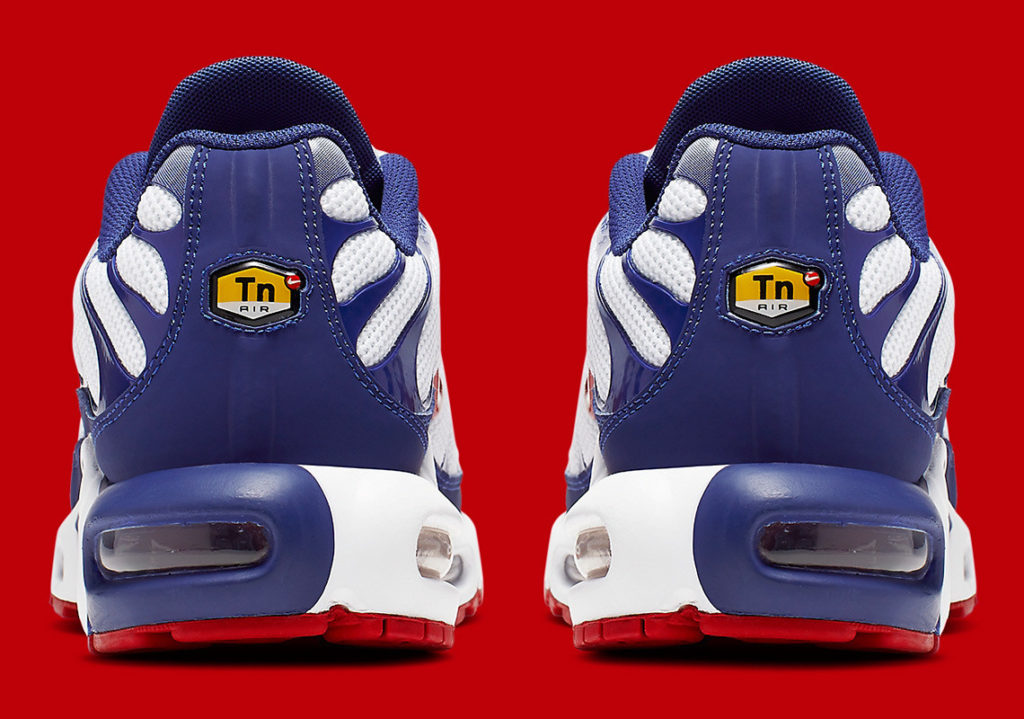 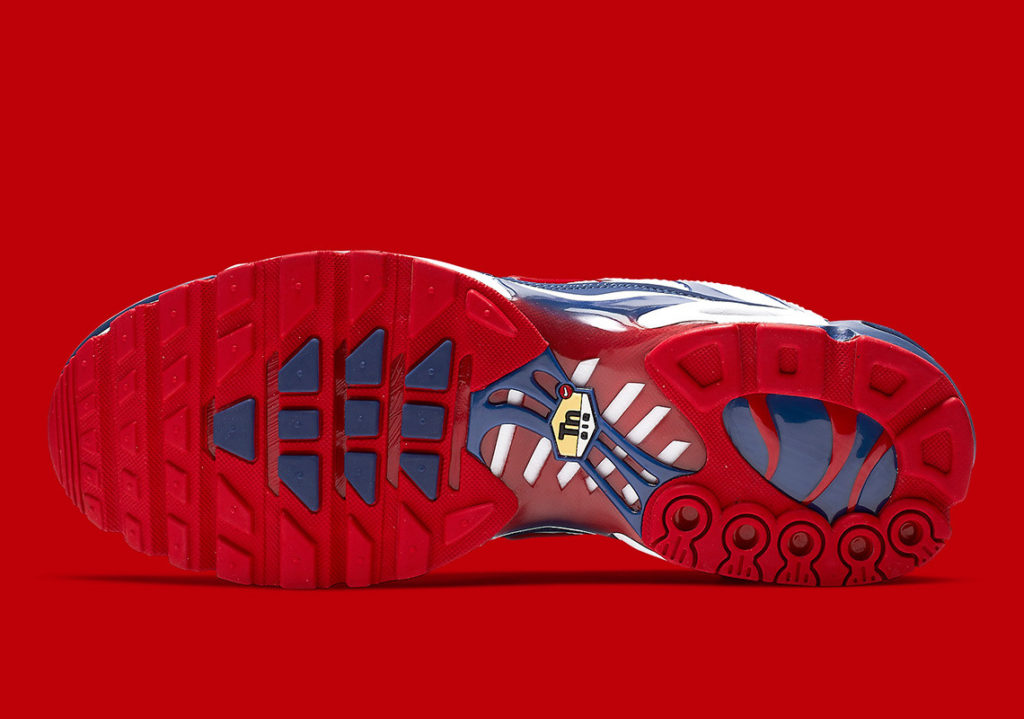