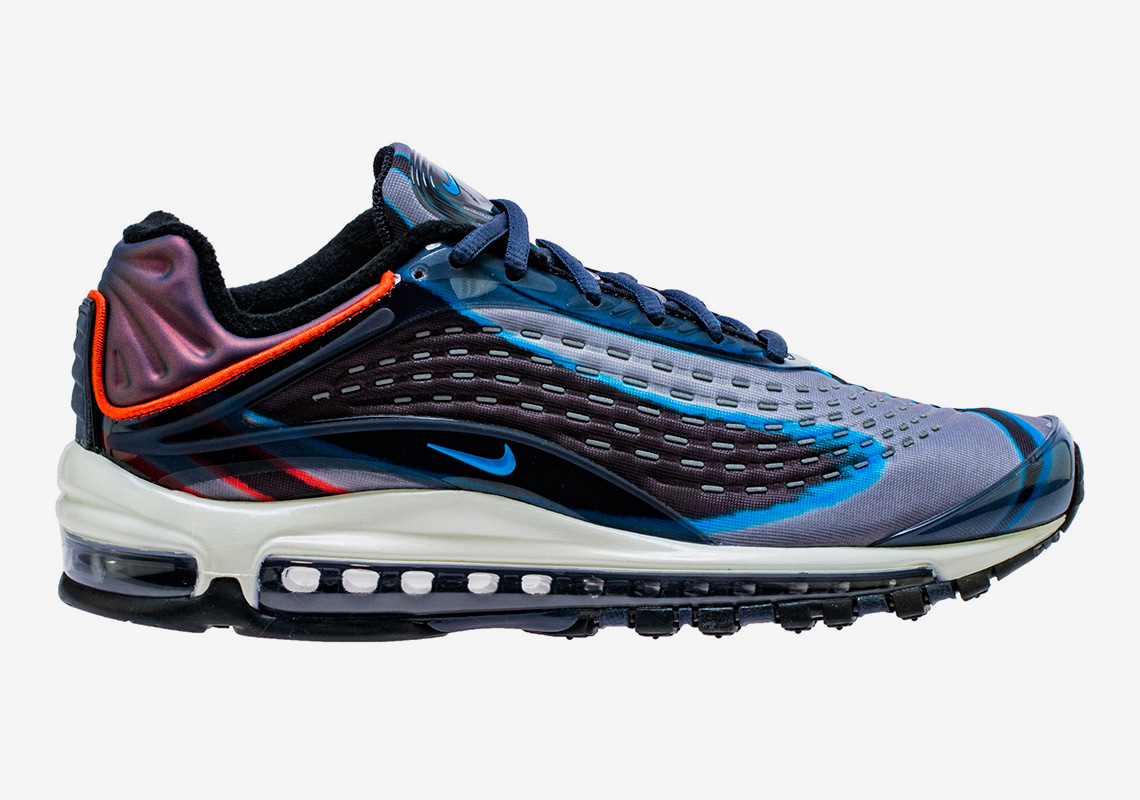 Nike’s cult classic Air Max Deluxe silhouette has been one of the many Swoosh Brand models enjoying a resurgent 2018 campaign after its initial run in the 1990s. The Nike Air Max Deluxe will be expanding its lineup, which has been headlined by a collaboration with Skepta, with new iteration.
Dressed in a Thunder Blue, Photo Blue, Wolf Grey, and Black color scheme, its head-turning upper allows for immense color blocking capabilities. This Nike Air Max Deluxe features its signature wave pattern on its upper. Its pearlescent heel unit provides an appealing touch while white and black elements make their presence known for much needed contrast.

Grab a first look at the newest Air Max Deluxe here and look forward to its arrival at NSW retailers on October 18th. The retail price tag is set at $200 USD. 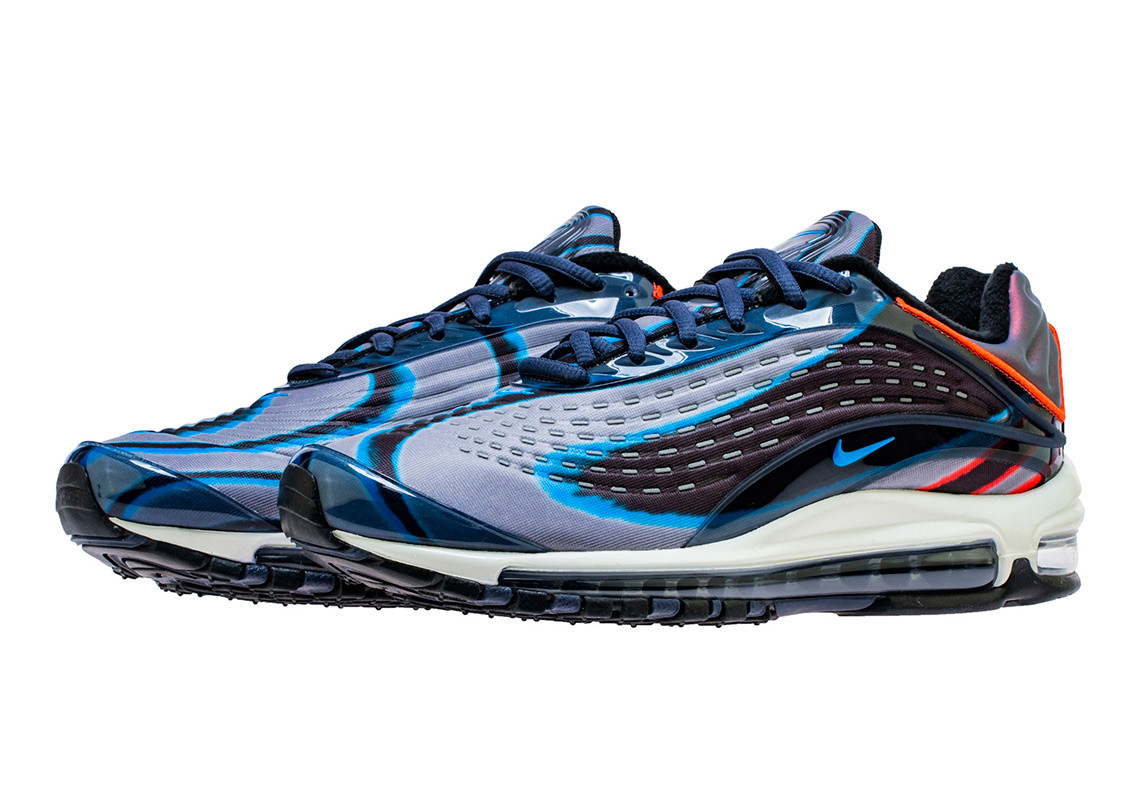 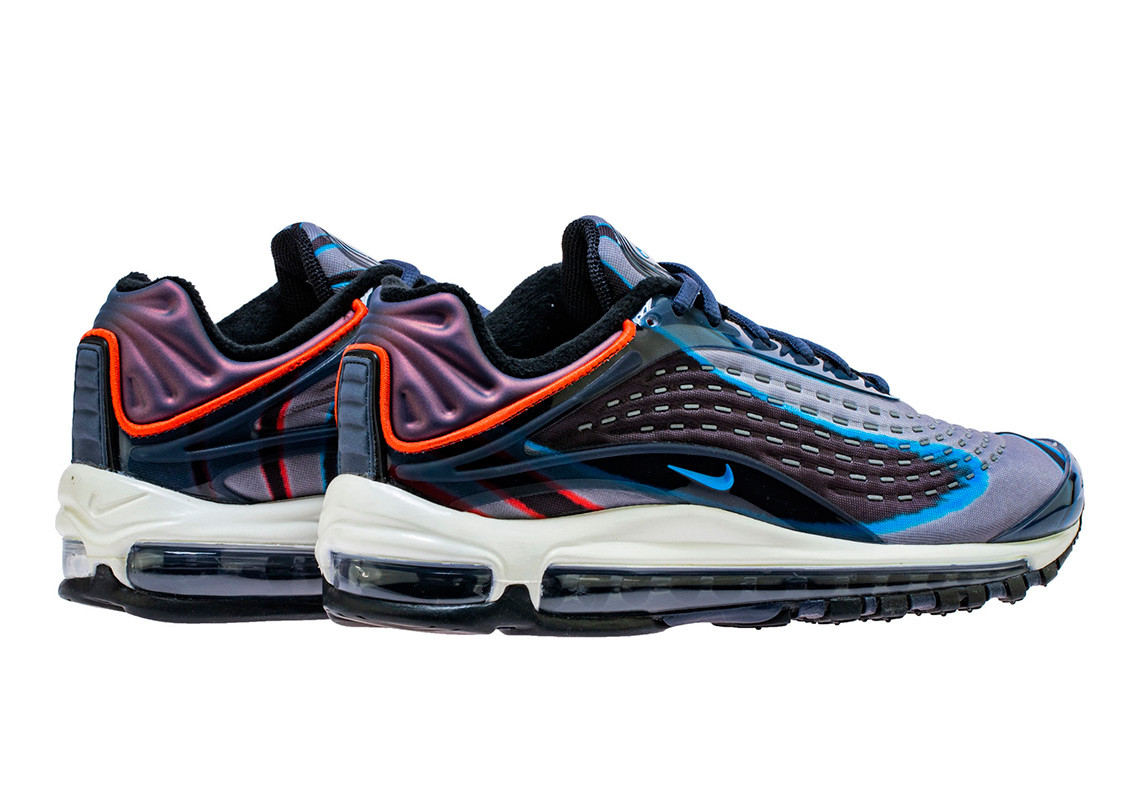