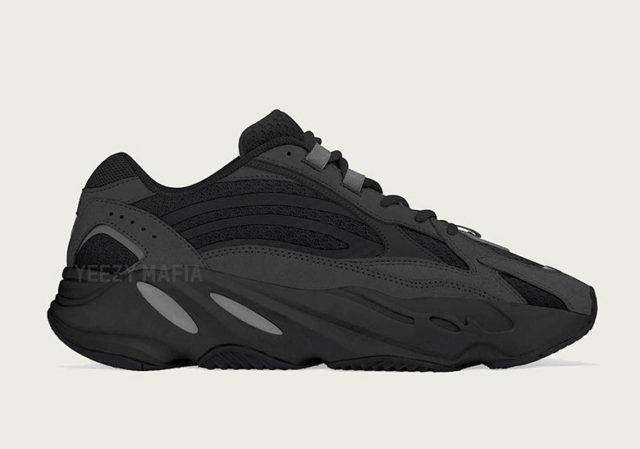 This classic pair of shoes has released the latest black color scheme, which looks very aggressive.

After both “Static” and “Geode” colorways of the adidas Yeezy Boost 700 v2 released over the past few months, Kanye West and the Three Stripes now have a third colorway of the chunky sneaker on the way: the “Vanta.” While most other adidas Yeezys have trended towards the airy or earthy end of the spectrum with their color palettes as of late, the “Vanta” keeps things all the way dark, using a pitch black base that’s accented by murky anthracite suede overlays and ever-so-slight hits of reflective silver on both the midsole and heel.

First debuted by ‘Ye himself during a surprise performance in Miami last December, you can look for this brand-new style to arrive at Trefoil Brand stockists later this year for the 700’s standard retail price tag of $300 USD. Grab a look at a mock-up above, and be sure to stay tuned to our Sneaker Release Dates page for further updates on this pair and other upcoming 2019 Yeezy drops as they’re available. 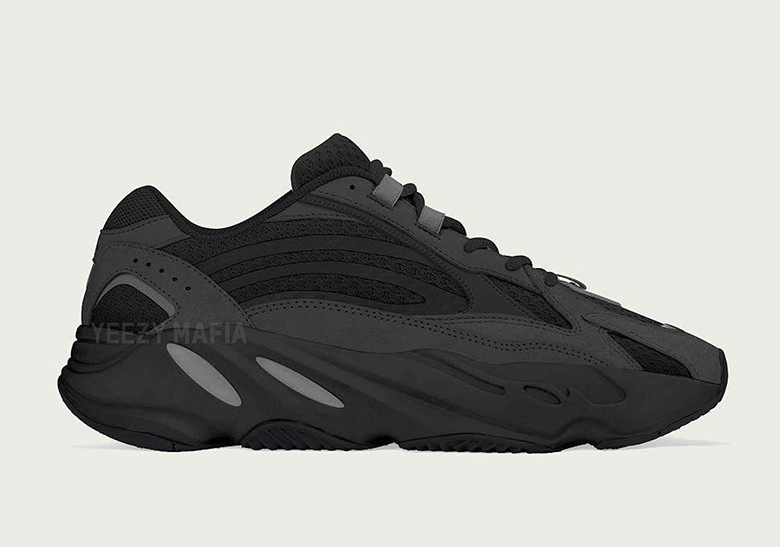