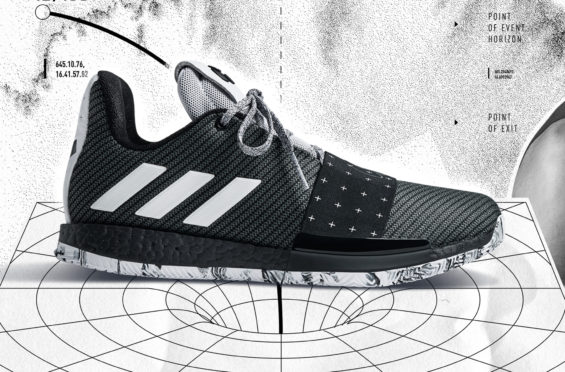 From the classic adidas, and how many people can resist his temptation, now that he’s here, let’s take a look.

The adidas Harden Vol. 3 comes equipped with enhanced traction, a tighter lockdown and full-length Boost that help give the MVP an unmatched ability to SLOW DOWN, FAST.

Building on key design and performance elements from his two previous models, Harden Vol. 3 is uniquely constructed to help the MVP create space and compete at the highest level. Harden Vol. 3 features traditional herringbone with focused support in high traction areas, which enhances Harden’s ability to decelerate better than any other player in the league. A lace band across the upper delivers customized lockdown, while full-length Boost cushioning ensures added energy return and comfort from tip-off to the final buzzer.

Inspired by Harden’s ability to create space from his defender, a series of out-of-this-world colorways will drop this season. The first futuristic “Voyager” colorway, which highlights Harden’s voyage to bring a championship home to Houston, is designed in silver with reflective accents across the upper and an iced outsole. “Cosmos,” featuring a black-and-white color palette and full-length black Boost, embraces Harden’s skill at keeping defenders lost in space. 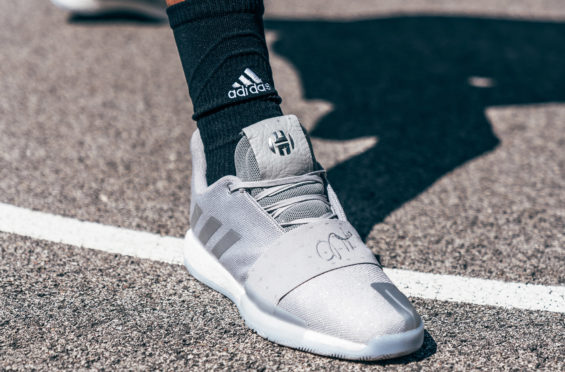 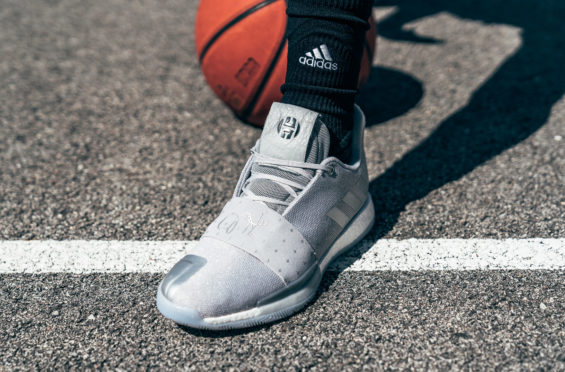 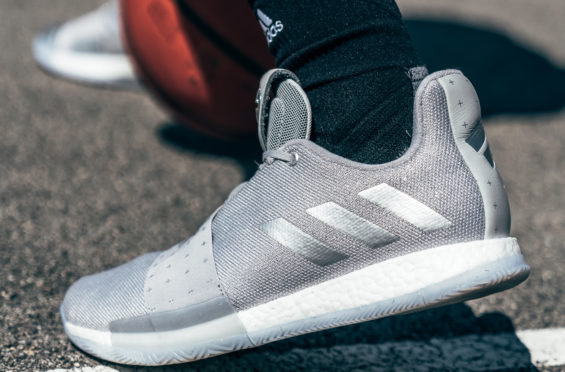 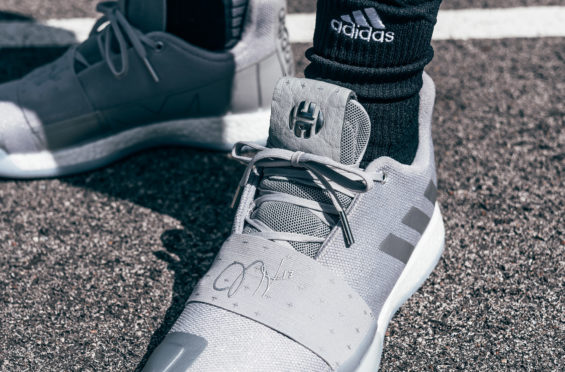 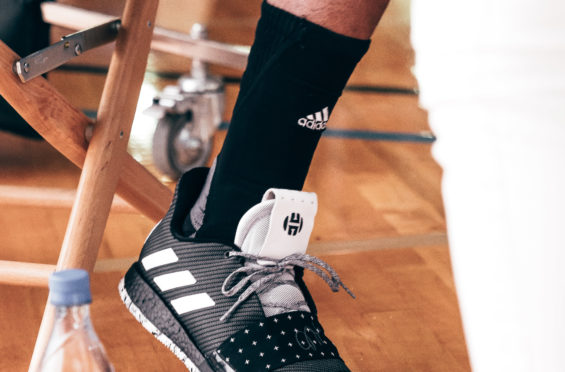 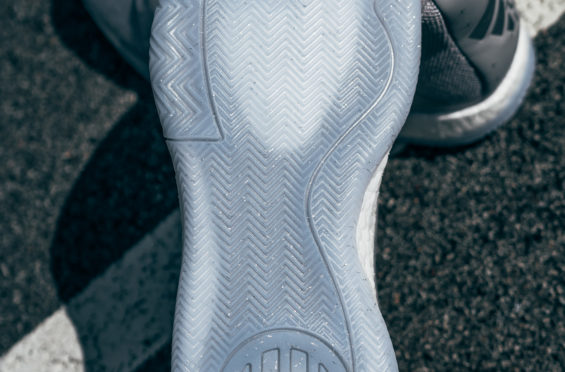 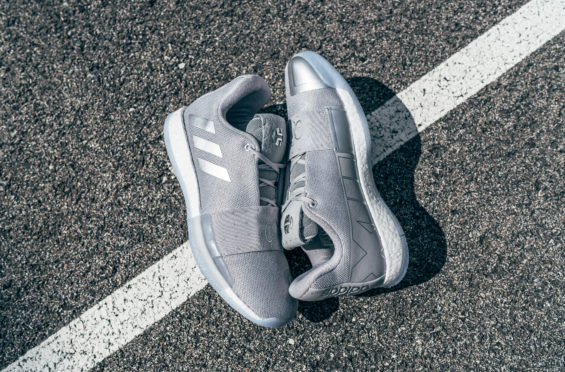 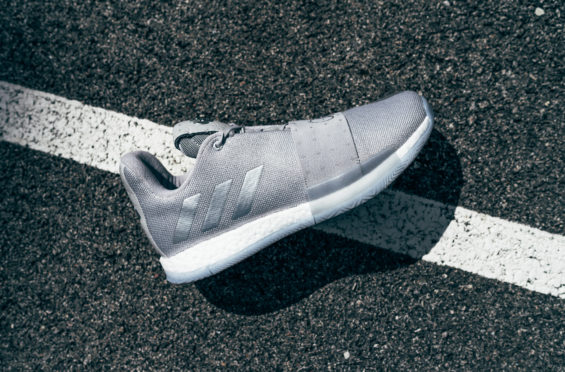 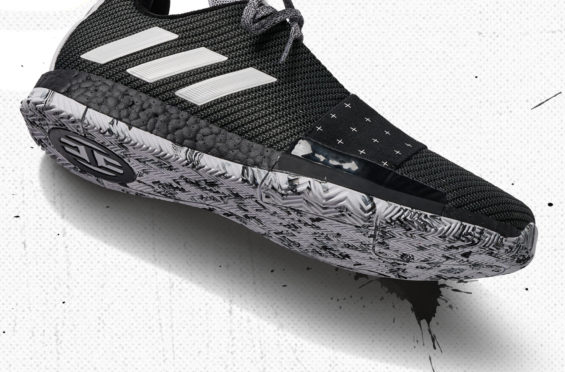