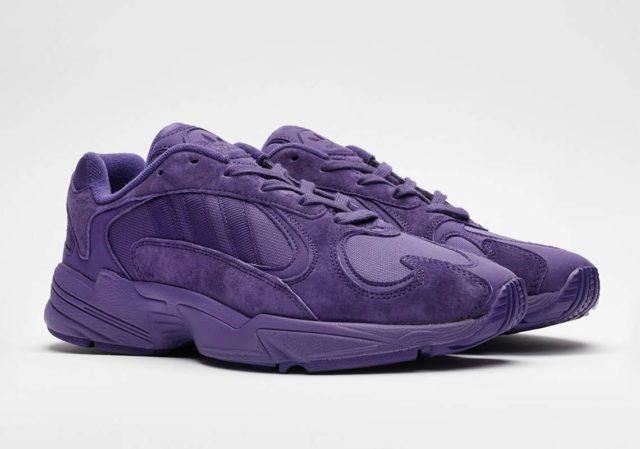 This pair of shoes has two kinds of matching colors, purple elegant and noble, gray, simple and low-key.

With clean in-line colorways and special releases like Frieza’s shoe from the adidas Dragon Ball Z pack, the adidas Yung 1 has become one of the Three Stripes’ most popular lifestyle silhouettes of 2018. The retro-styled runner features a heavily-layered upper and a standout midsole borrowed from the adidas Falcon — and is perfectly on trend with the insatiable appetite for ’90s style footwear in today’s market. Now, adidas Originals and Sneakersnstuff have partnered up to release an exclusive two-pack of the crowd-pleasing kicks, complete with a lookbook and video featuring the legendary funk vocalist George Clinton.

Arriving in an opulent purple and an elegant grey, both of the tonal sneakers use a mesh upper with premium nubuck overlays to maximize their style. Branded hits appear on both the tongue and midfoot, and each shoe is completed by a lightweight midsole featuring the stabilizing Torsion system and a retro-styled outsole for exemplary grip. Take a look at the shoes/the whimsical lookbook video below, and expect both pairs to drop October 13th, exclusively at Sneakersnstuff via raffle. 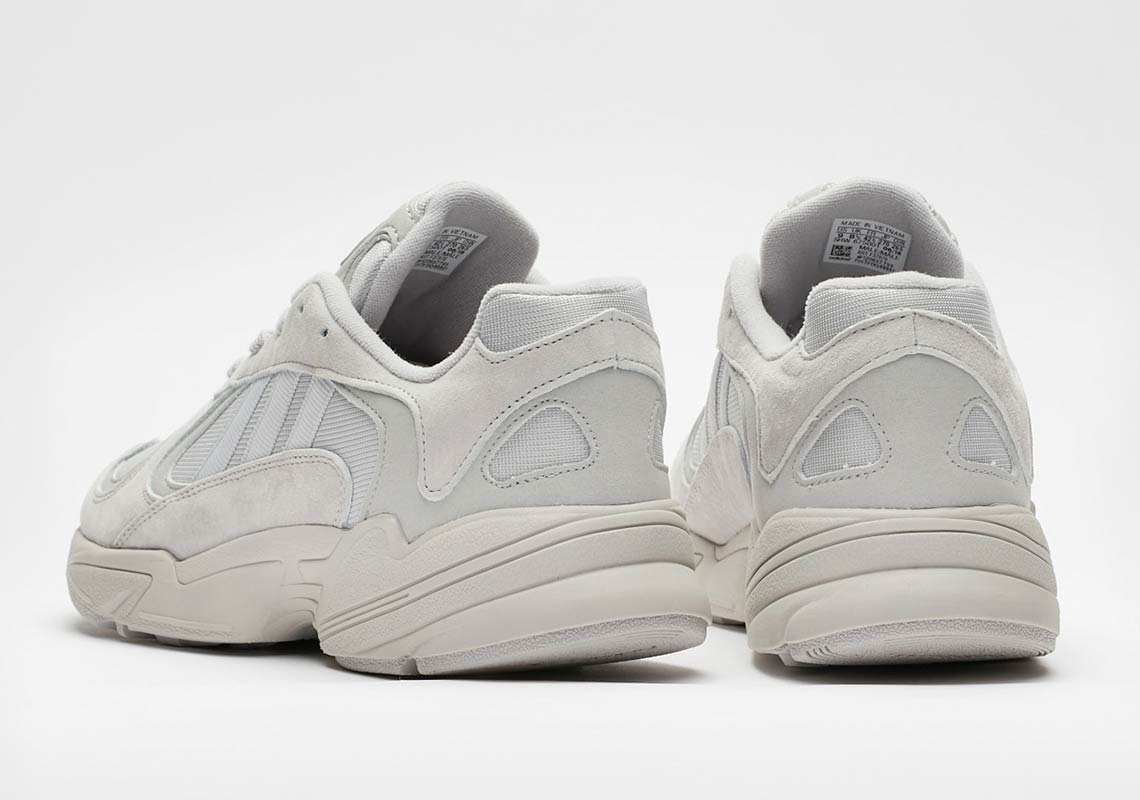 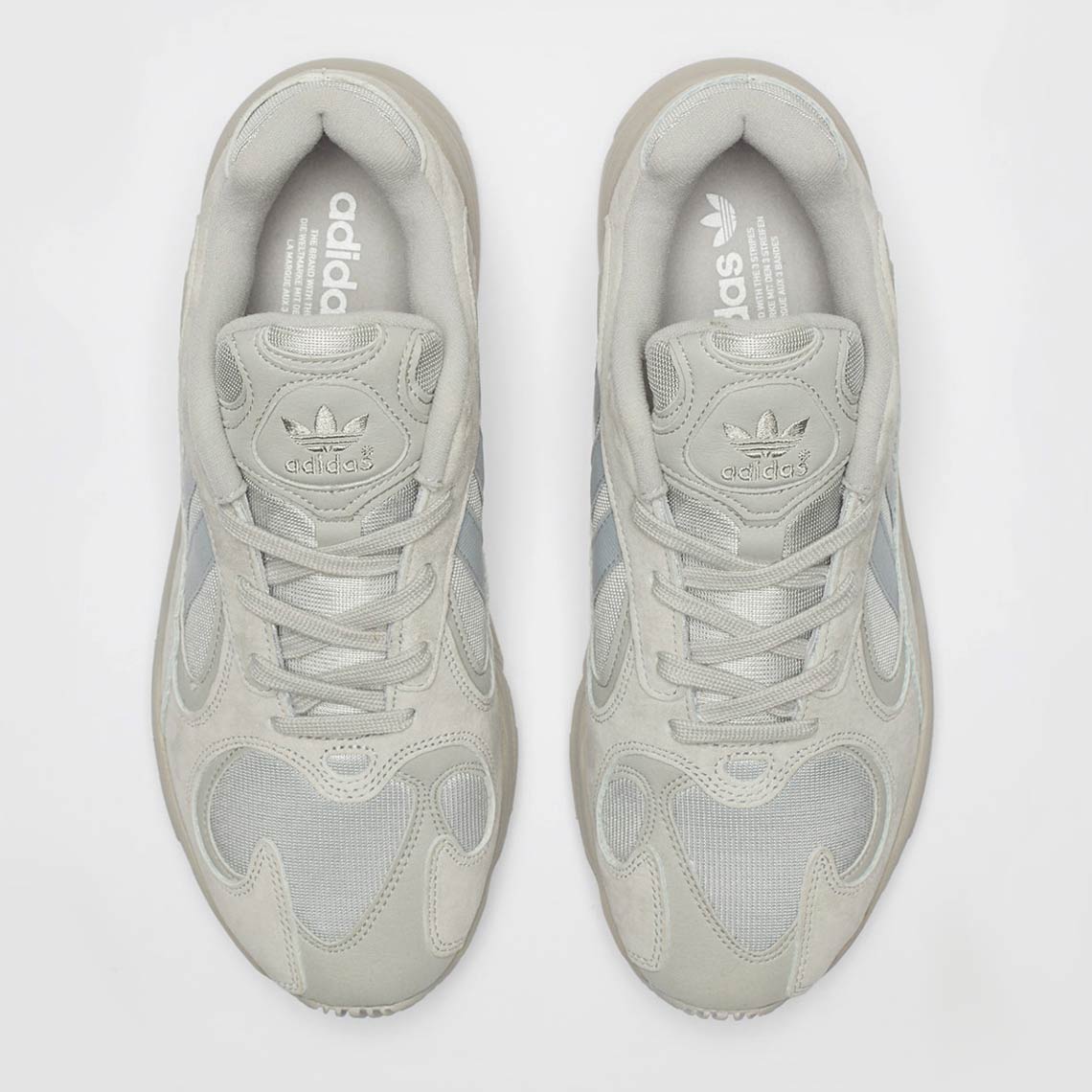 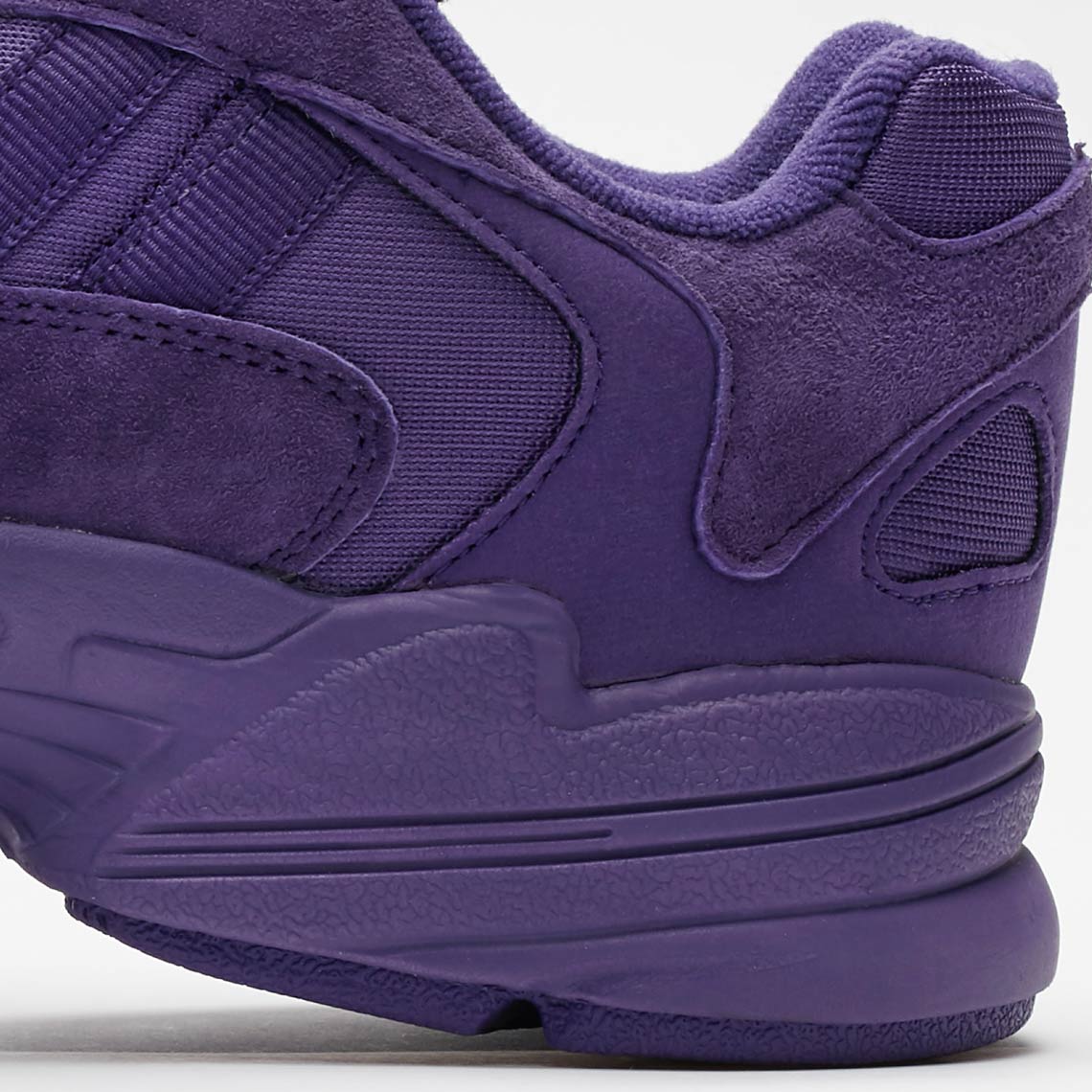 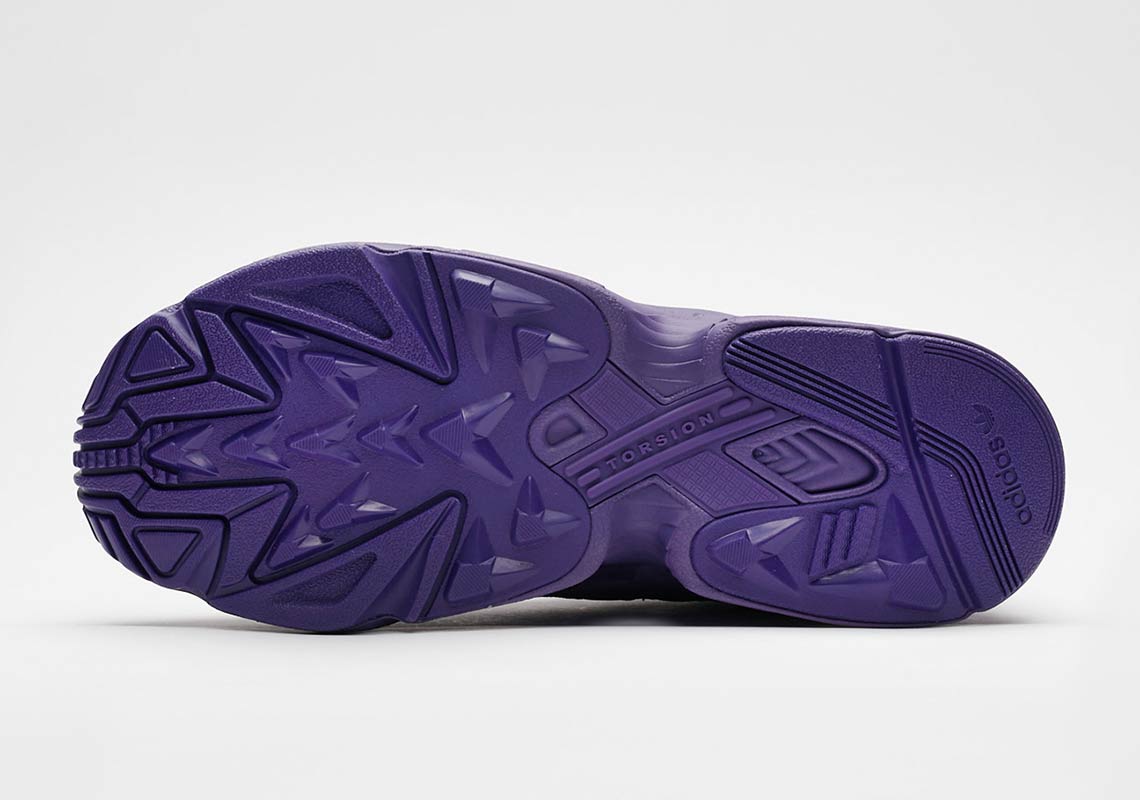 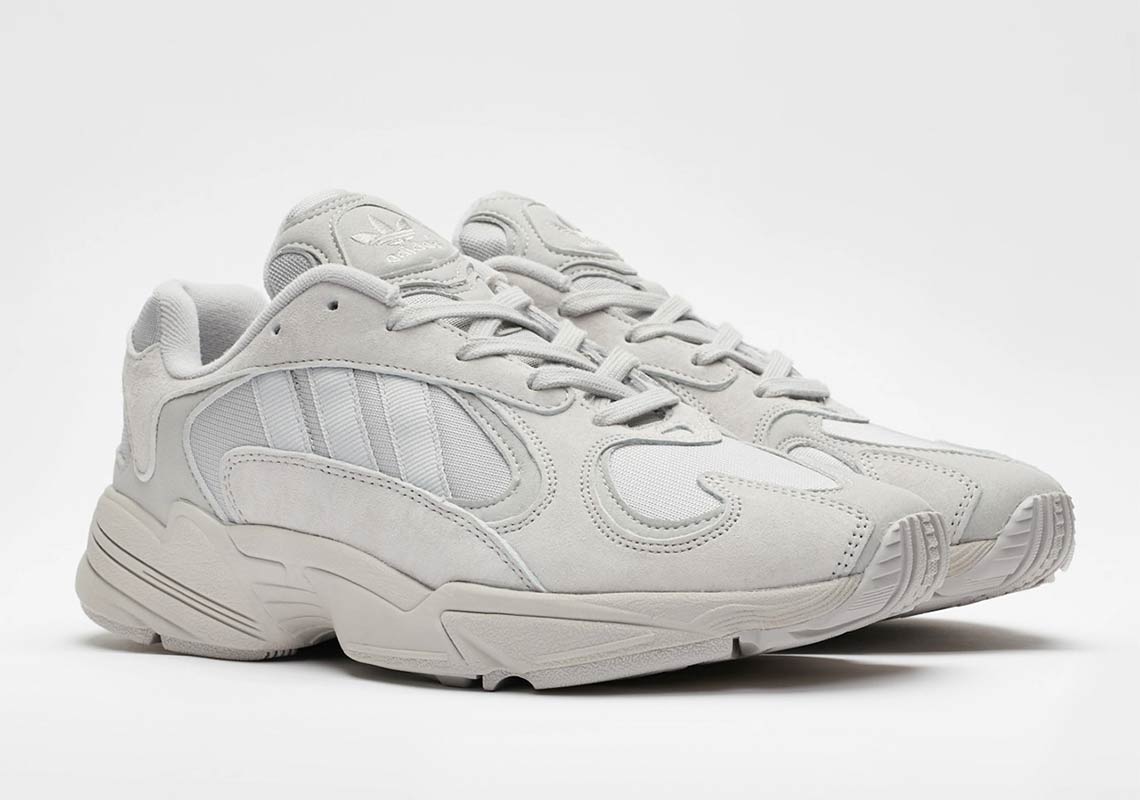 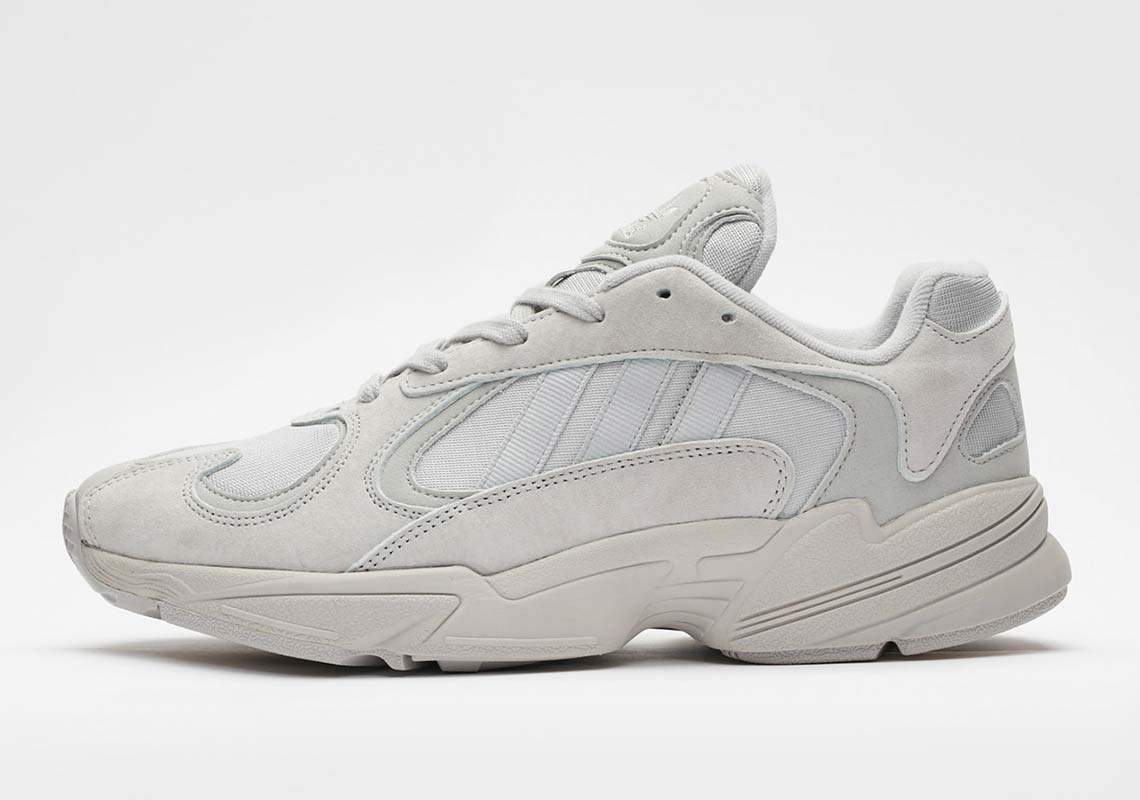 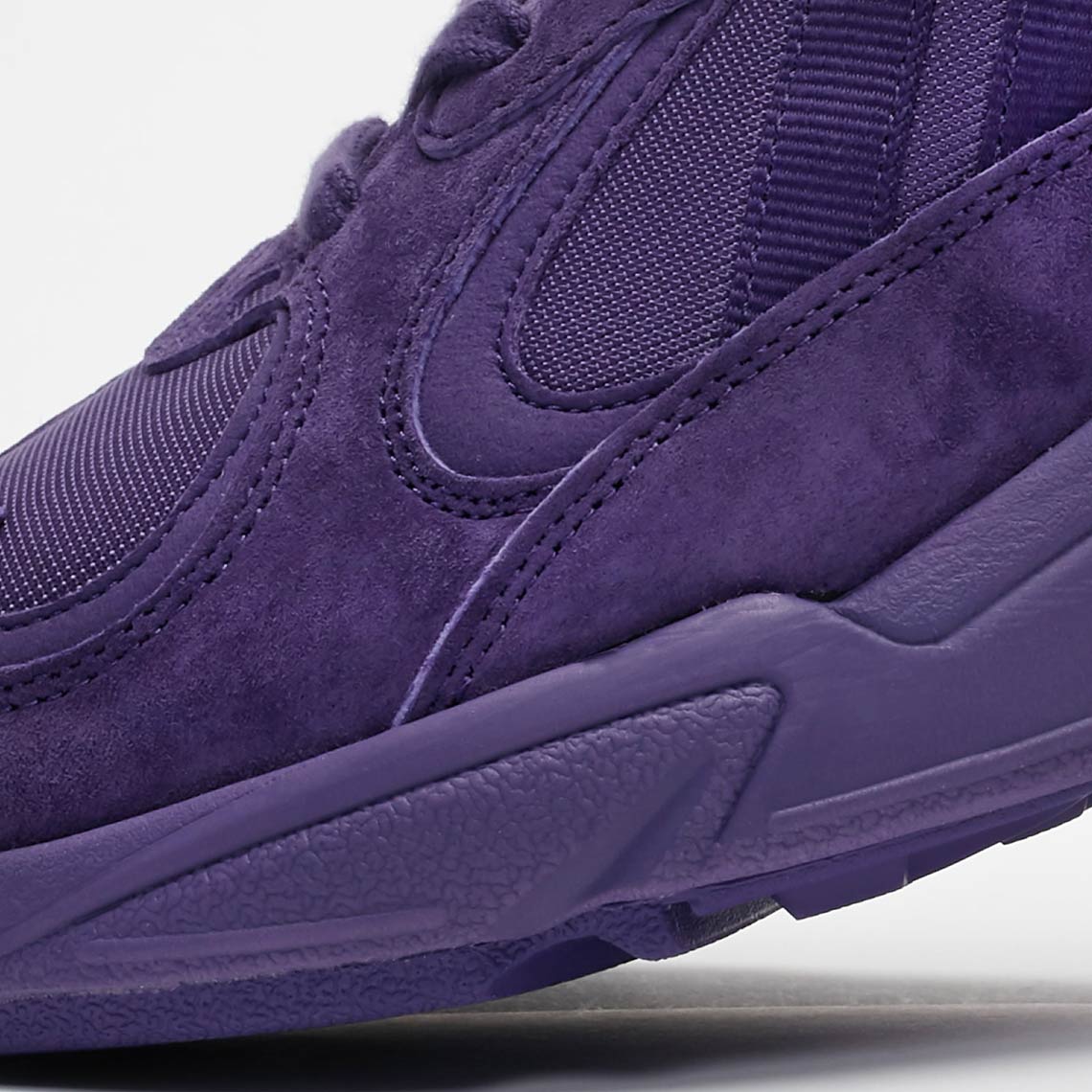 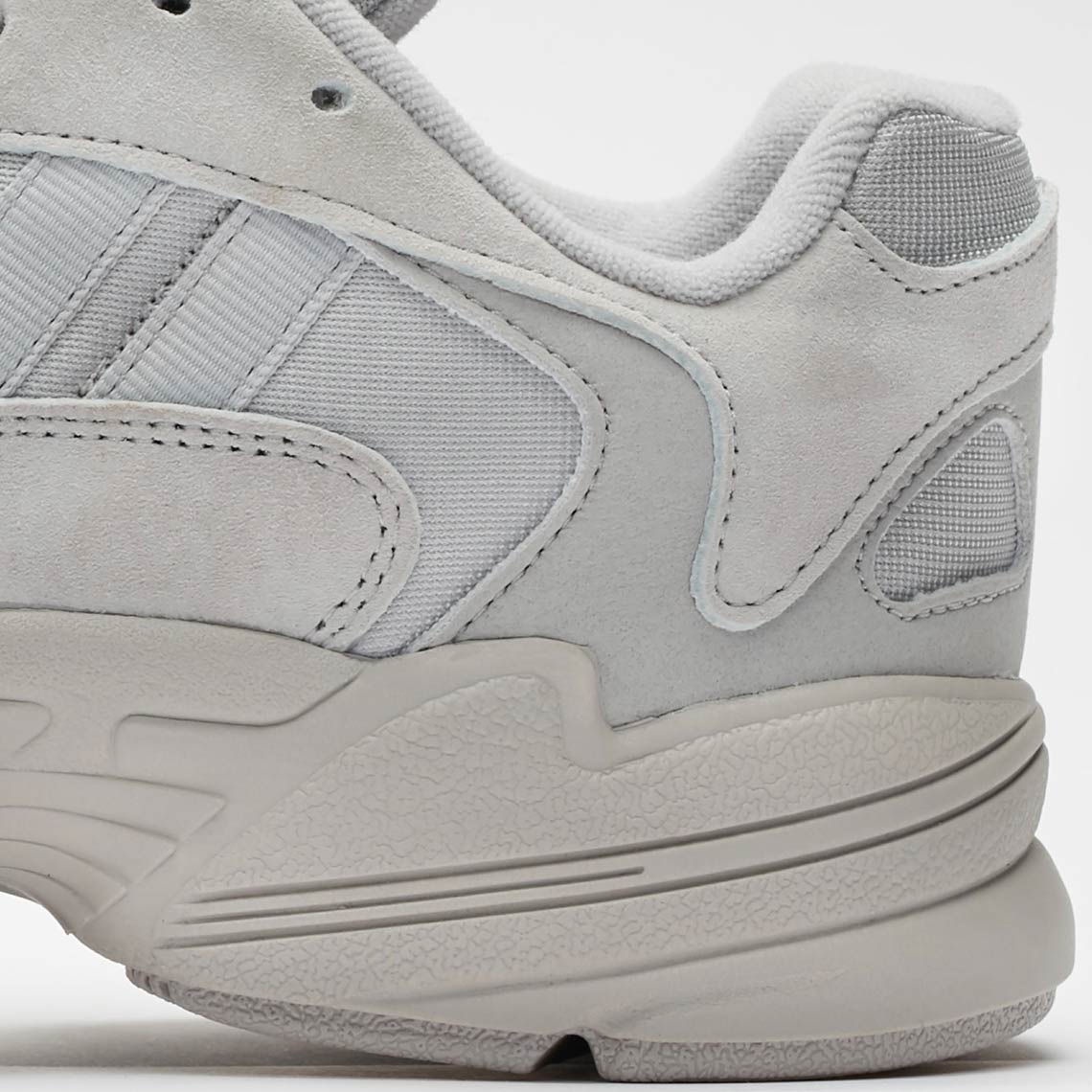 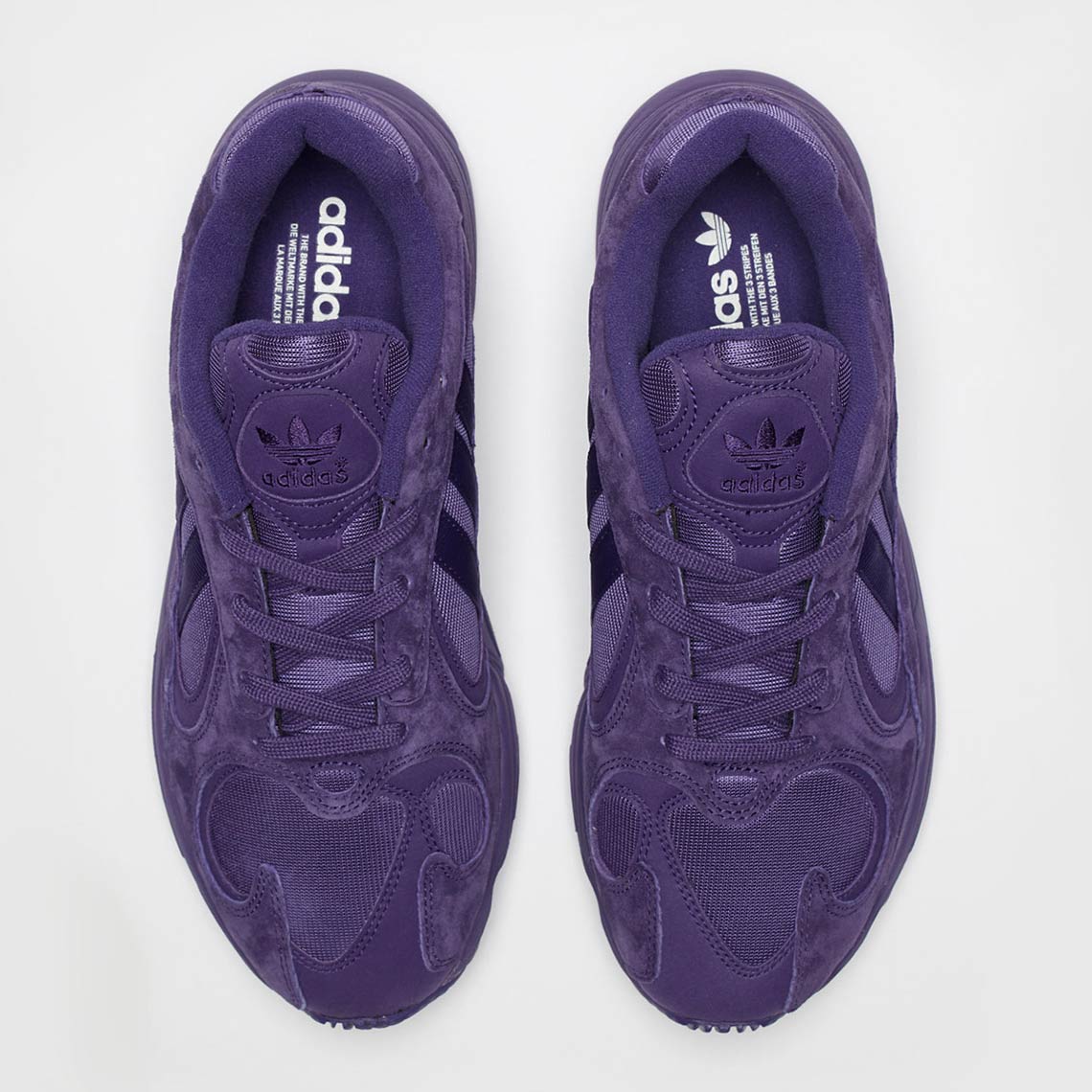 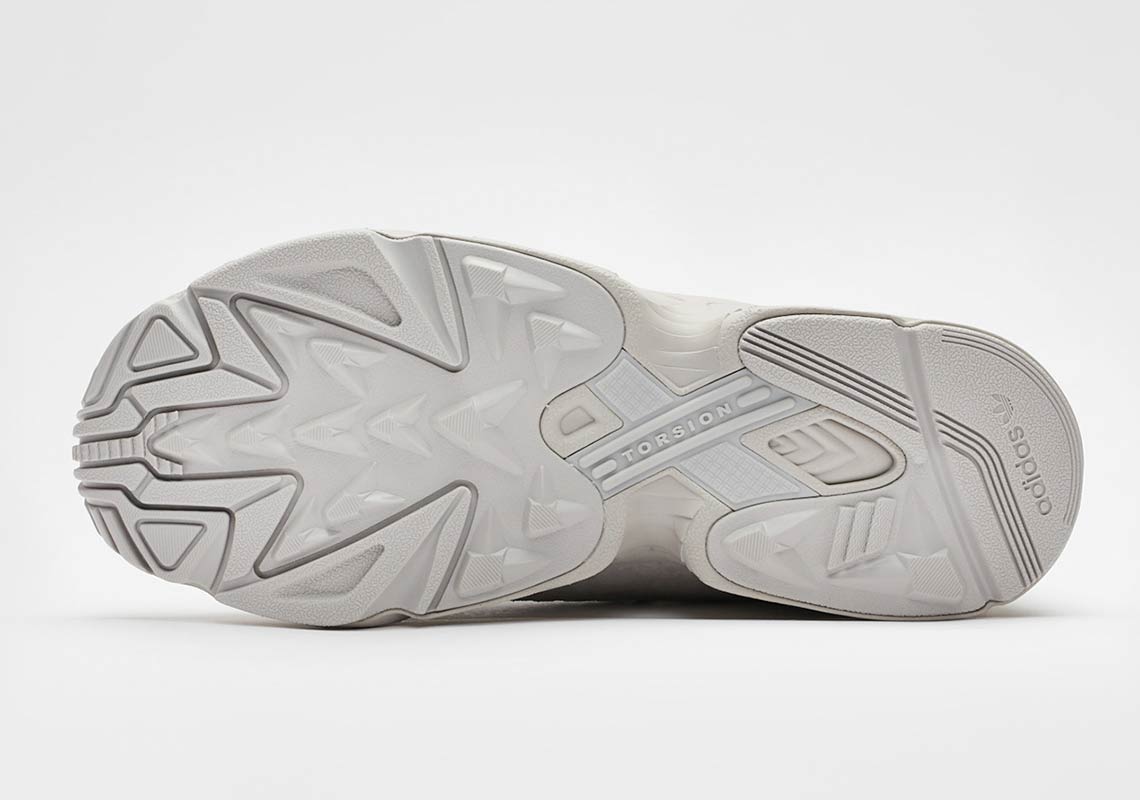