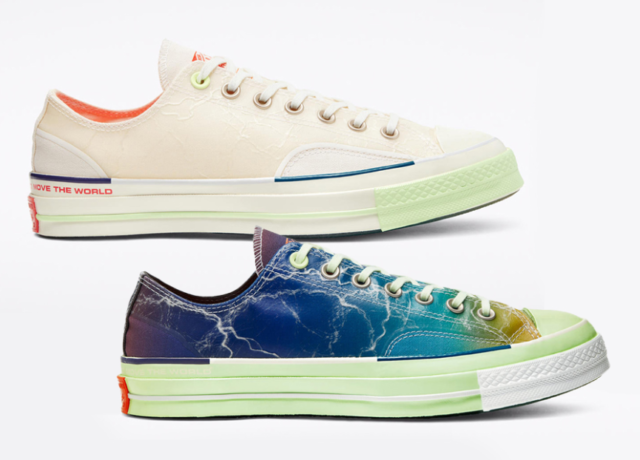 Nike and Parisian sportswear brand Pigalle will team up with Converse to create new collaborations this fall. The upcoming pairs feature a new color scheme with a unique design.

One of Pigalle’s most notable contributions to the world of hoops is their famous Paris-based court, and since they’re set to open their second-ever court in Beijing this month, they drew inspiration from the new hoops haven they’ve created for their forthcoming collection as well. Crafted of material culled from 45,000 pairs of recycled sports shoes, the court was made to become a part of the city’s fabric, with Pigalle founder Stéphane Ashpool stating: “The importance of the project is to give players the best outdoor facilities in order to make them comfortable enough to create something bigger. We [Pigalle, Nike, and Converse] want the court to become a second home. That’s how you build a community organically around a space — we simply give them the right tools.”

Of course, the new collection is the perfect “uniform” for the basketball lifestyle aficionado, with looks that effortlessly fuse court-ready performance and street-ready style. Two Converse Chuck 70s and a Converse All Star Pro BB make up the footwear offerings. One Chuck offers a bold lightning print on its upper, while the other selects a natural canvas, nodding to the genesis of the iconic OG Converse Chuck Taylor. Both shoes feature a thin layer of fuse film atop their upper for a compelling modern-day tweak, and each also adds a “The Power Of Music To Move The World” on the midsole’s rand while calling upon Pigalle’s signature soft pastel accents for famous French flair. The All Star Pro BB keeps things a touch more simple with a white fused upper, a drop-in midsole with soft and supportive React cushioning, and — of course — punchy pastel accents. While Converse handles the kicks, Nike takes care of the apparel, offering shirts, shorts, and accessories with an inherantly ’90s styke that match the colors of the new Bejing playing surface perfectly.

Look for the Pigalle x Converse Chuck 70 Ox styles to release on January 25th at select retailers, Nike.com and Converse.com. The retail price tag is set at $120 USD each.

UPDATE 1/19: Nike has finally confirmed that the Pigalle x Converse Chuck 70 styles will release on January 25th for $120 USD each. 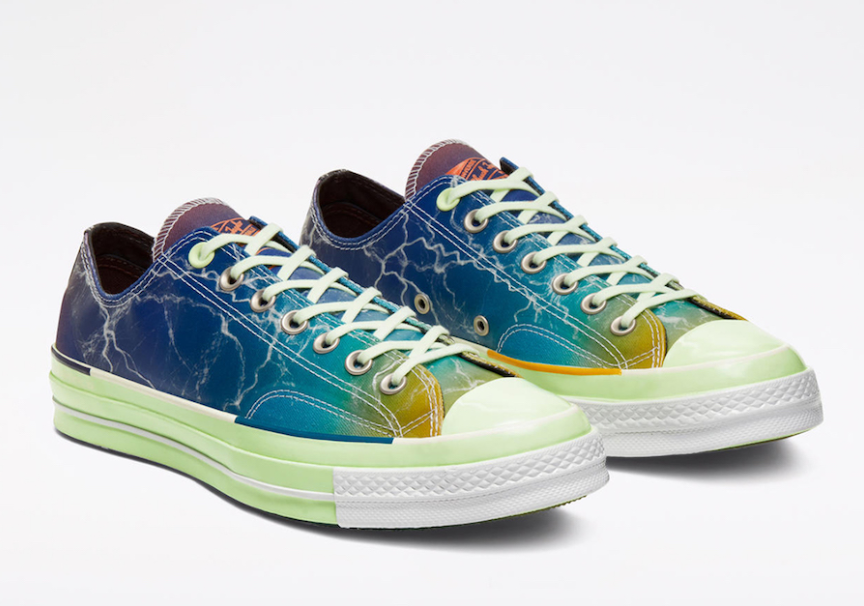 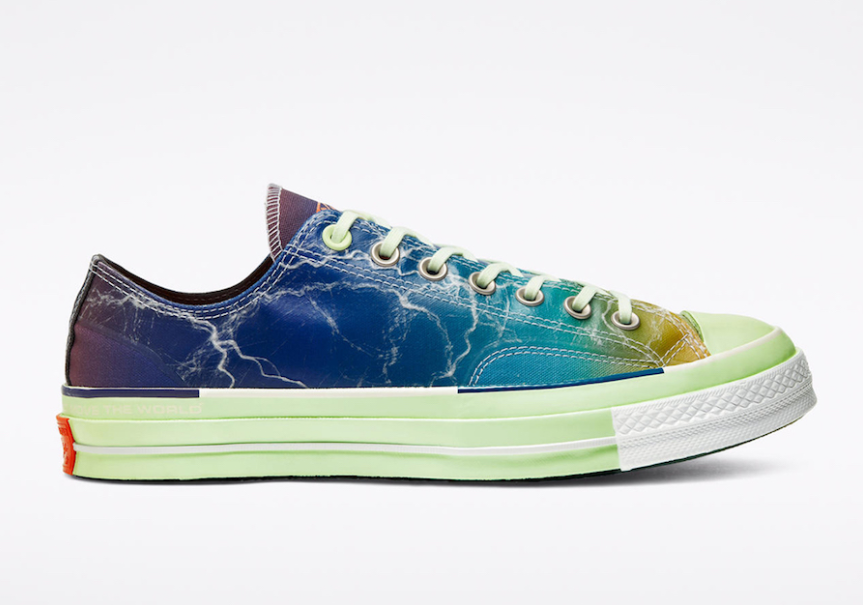 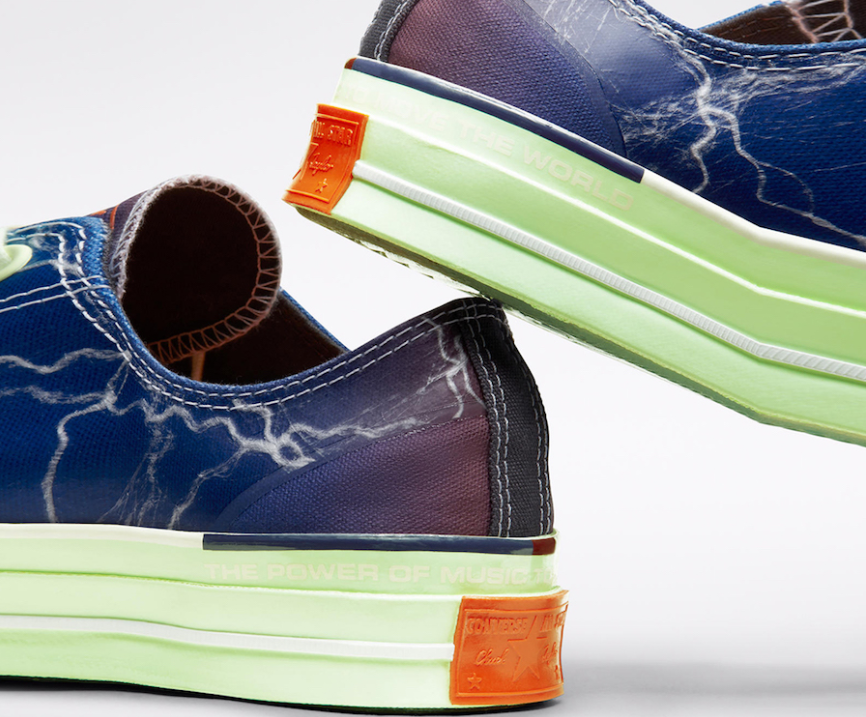 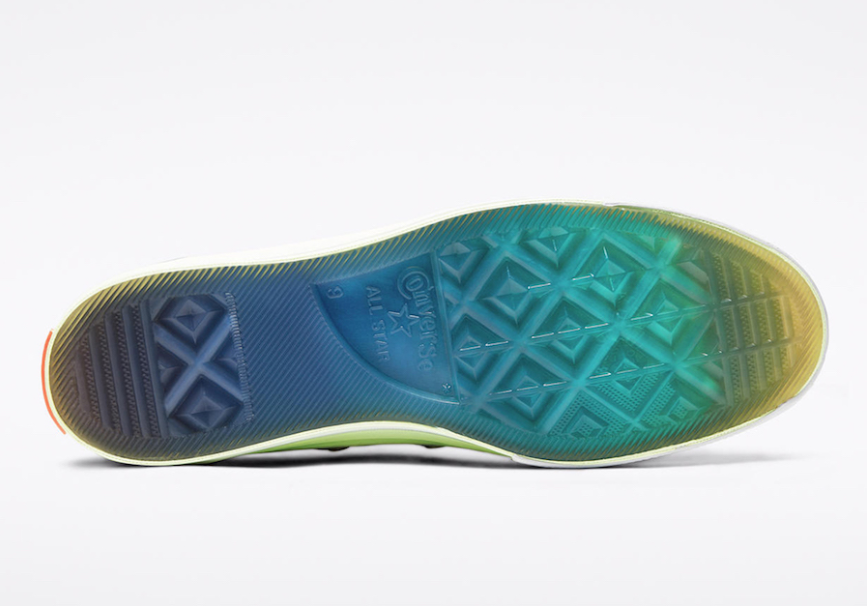 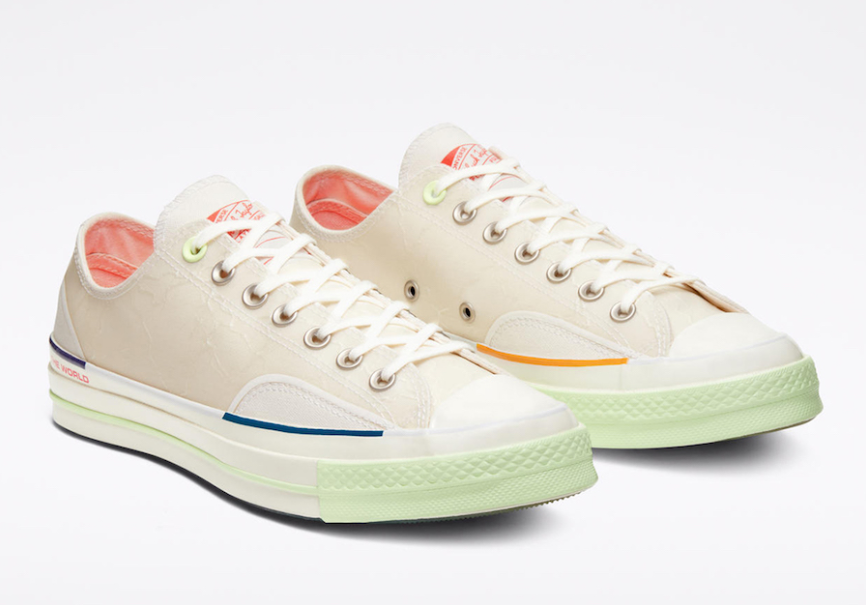 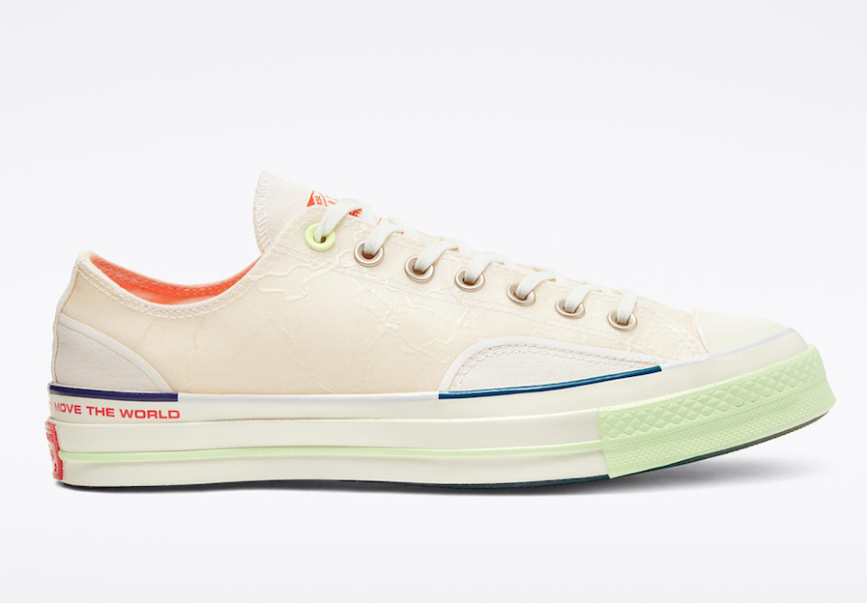 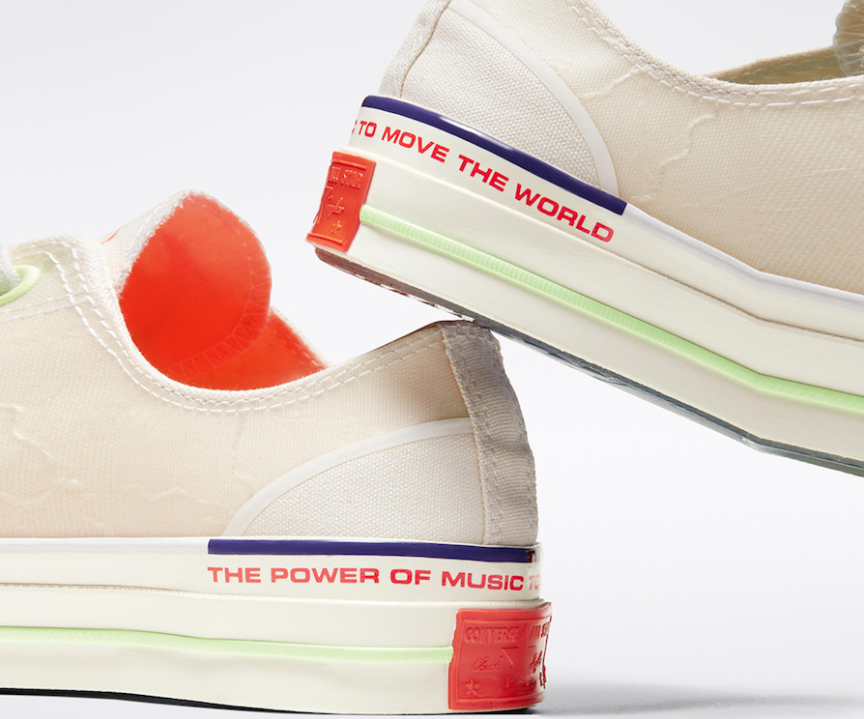 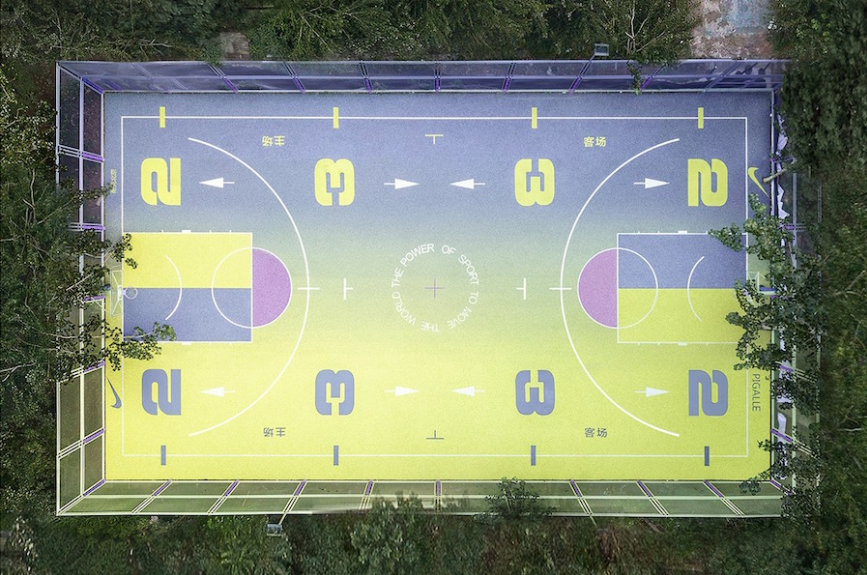 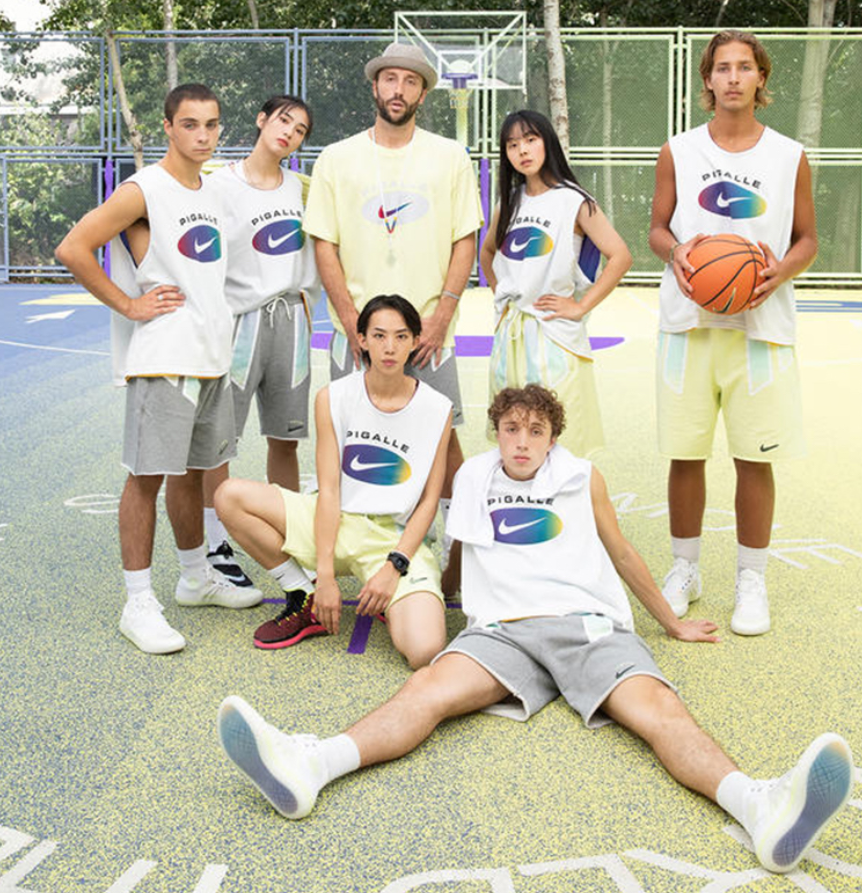 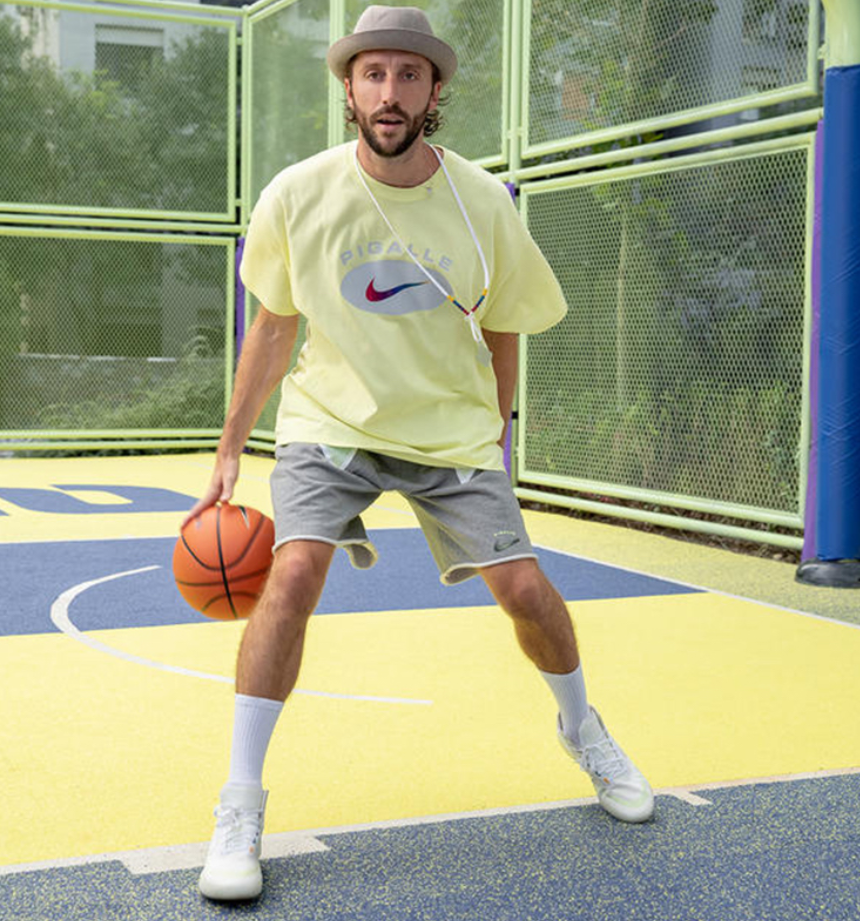