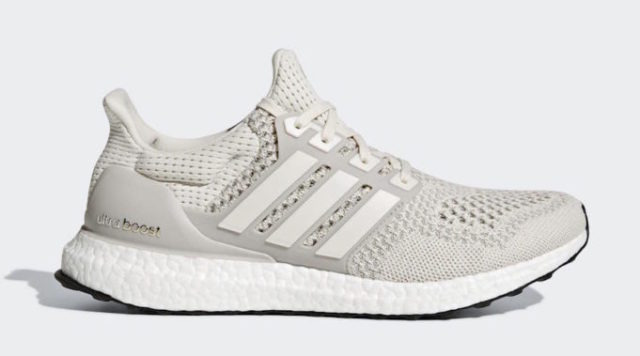 These three pairs of shoes are the classic shoes of Adidas. Color matching is also a classic color matching.

adidas is treating fans of the Ultra Boost for the 2018 holiday season as they’ll be bringing back three OG colorways of the adidas Ultra Boost 1.0.

First up we have the Cream/Chalk White colorway of the Ultra Boost 1.0 which many people consider one of the best colorways of of all-time. This adidas Ultra Boost features a cream Primeknit all throughout the upper with different shades of cream/tan placed on the cage overlay, heel counter, and laces. Ultra Boost branding on the heel counter, a white Boost midsole, and a black Continental Rubber outsole wrap up the look.

Next we have the Rainbow Navy pair. This Ultra Boost features a Collegiate Navy Primeknit all throughout the upper with multicolor rainbow detailing placed on the toe. Tonal detailing is then placed on the laces, cage, and heel counter while red has been added on the inner liner for contrast. A white Boost midsole and black Continental Rubber outsole complete things.

The third and final pair is the Rainbow White option. This adidas Ultra Boost comes covered in a white Primeknit construction all through the upper with multicolor rainbow detailing placed on the toe for a splash of color. The rest of the upper is done in white as well as the full-length Boost midsole. Down below we have a black Continental Rubber outsole.

Look for the Cream colorway to release on November 21st while the other two Rainbow pairs are scheduled to drop on November 9th. All three will retail for $200. 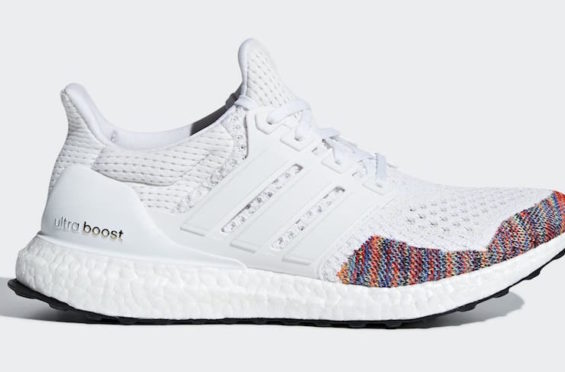 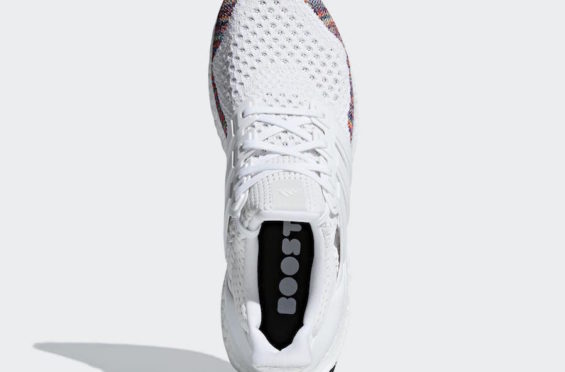 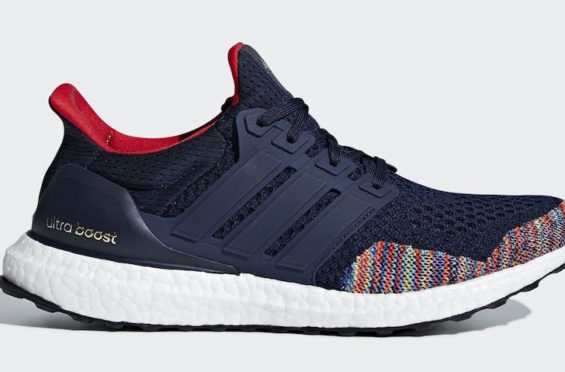 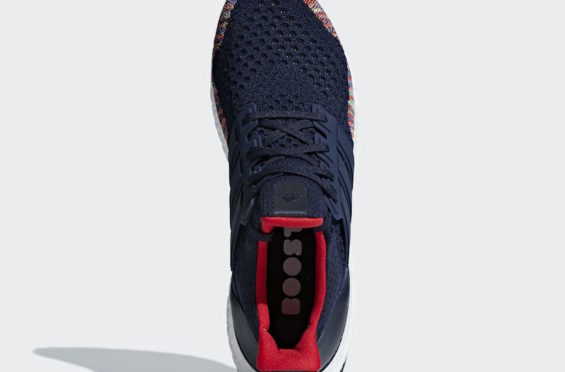 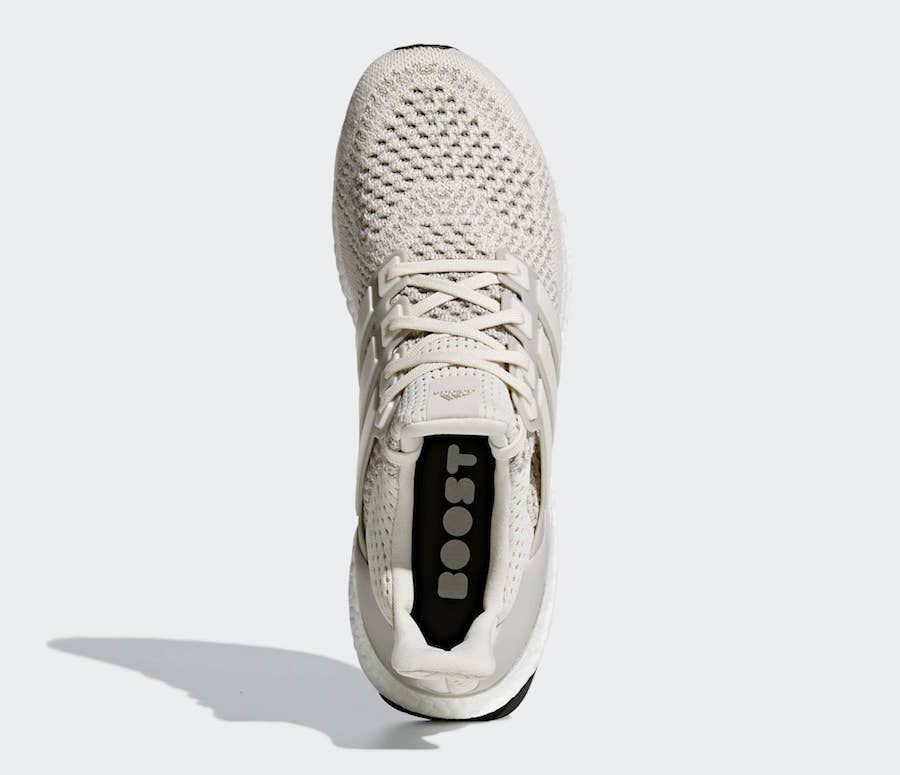