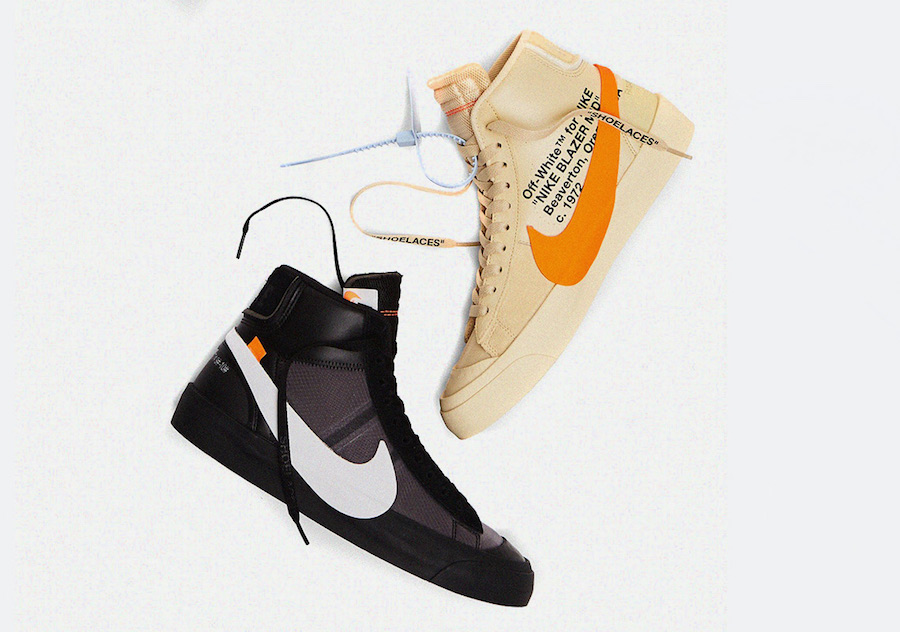 After a Paris Fashion Week debut and most recently appearing on the feet of LeBron James, the OFF-WHITE x Nike Blazer Mid Spooky Pack is now reported to drop next month. Virgil Abloh has officially confirmed two Nike Blazer Mid releases, which are named “All Hallows Eve” and “Grim Reapers” as a nod to a Halloween theme.

The sneakers feature translucent uppers with leather and suede detailing, while signature OFF-WHITE markings throughout like lowered Swooshes on the sides, OFF-WHITE text on the lateral sections, light blue zip tags, Nike tag on the tongue moved to the side and more top it off.
Look for the Off-White x Nike Blazer Mid “Spooky” Pack to release on October 3rd at select retailers and Nike.com. The retail price tag is set at $130 USD each. 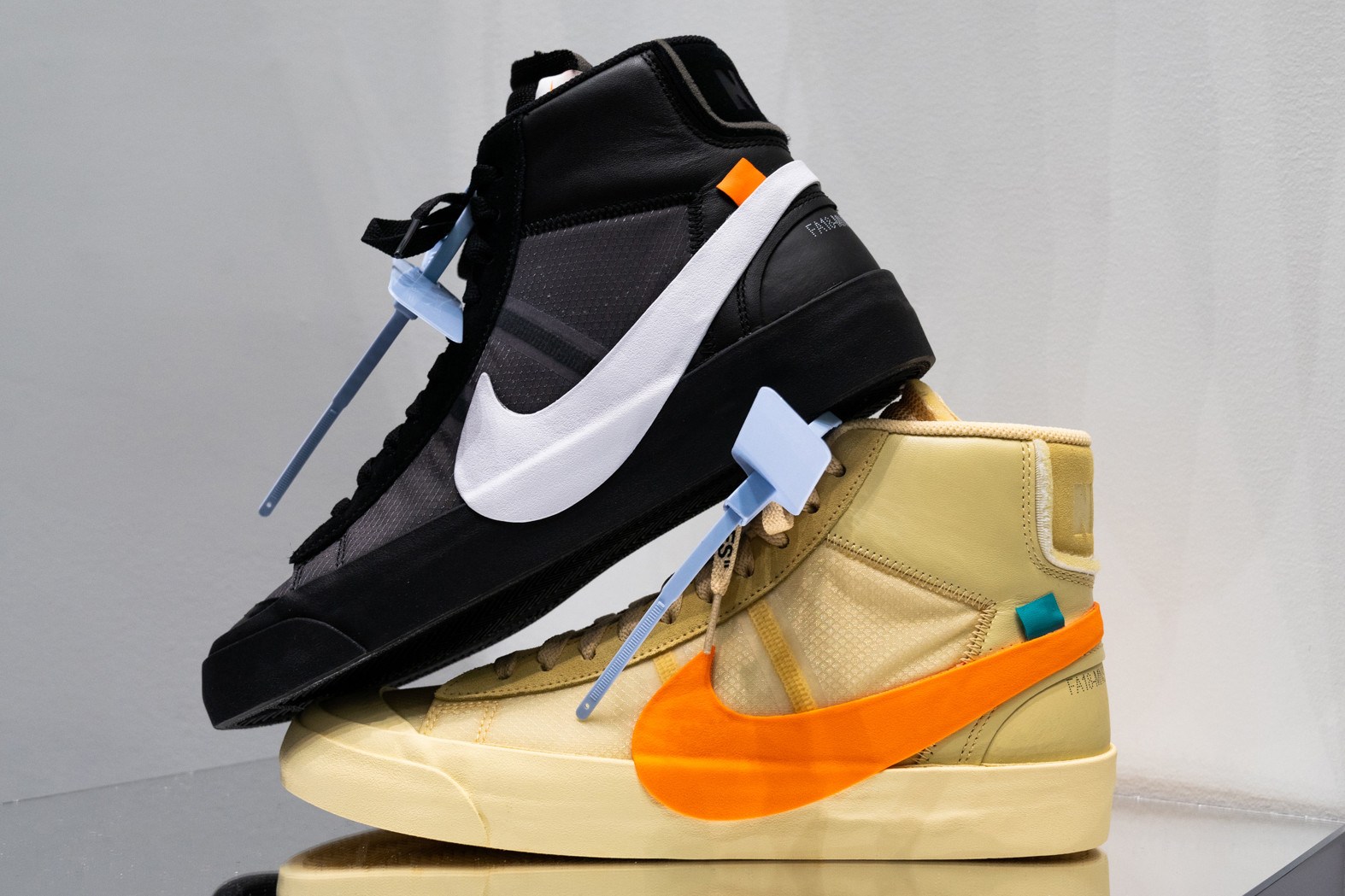 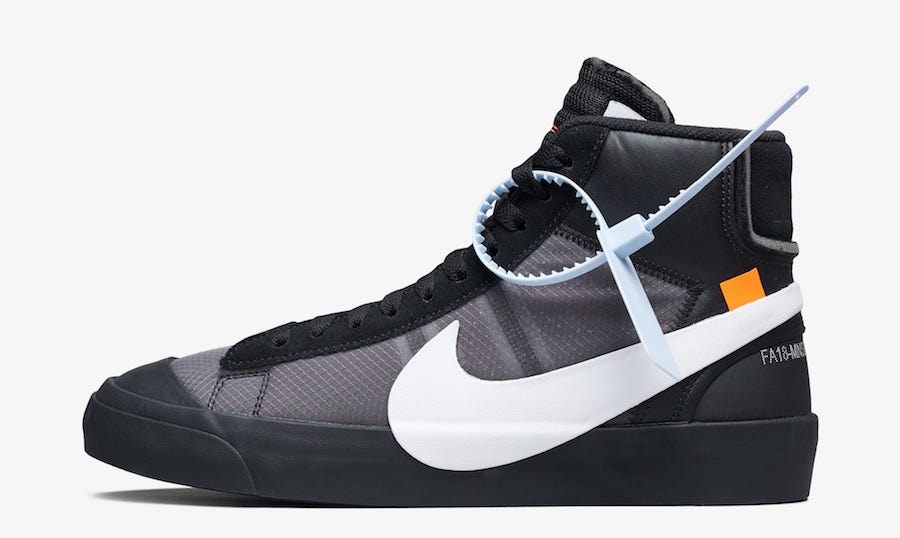 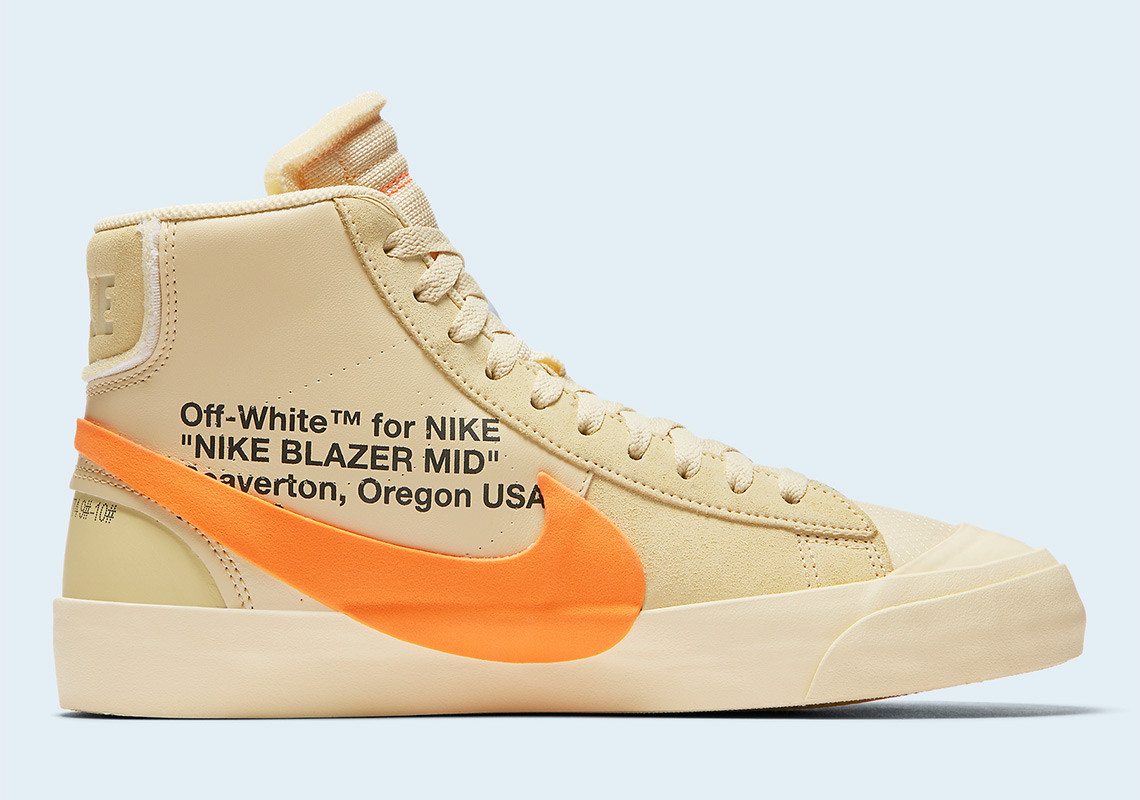 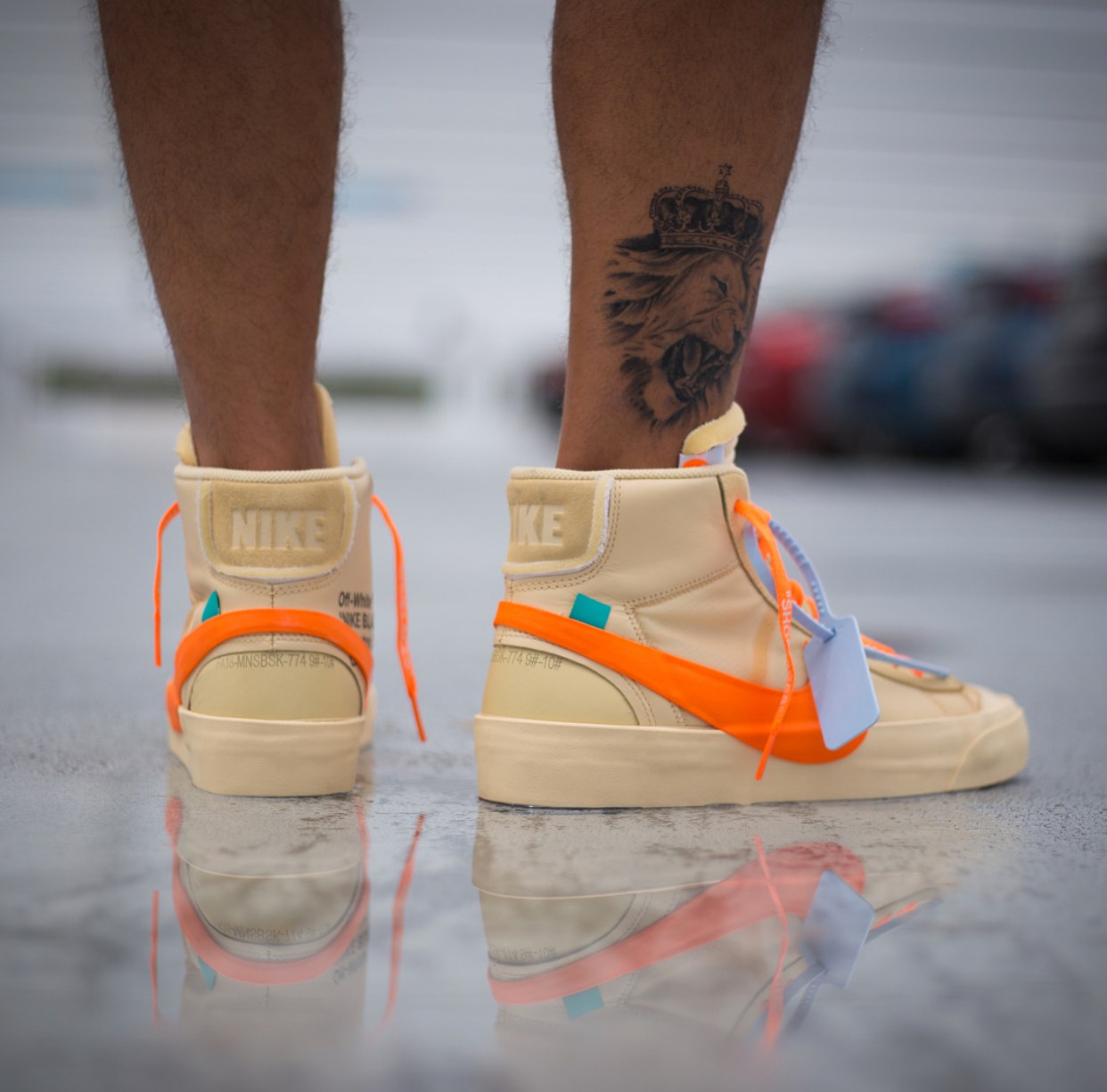