This rendition of the Nike Air Force 1 comes dressed in a similar Blue colorway resembling the “MCA” colorway from 2019. Some added details includes the intricate duo lacing system that was featured on the Off-White x Nike Dunk Low collabs atop a Black rubber sole.

No word on if this Off-White x Nike Air Force 1 Low will be releasing in the near future, so stay tuned for more updates. 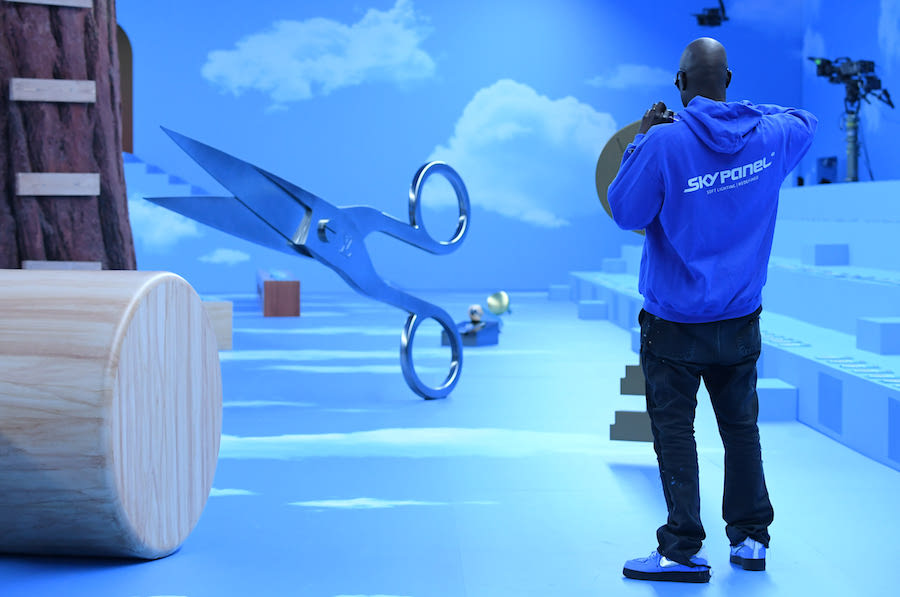 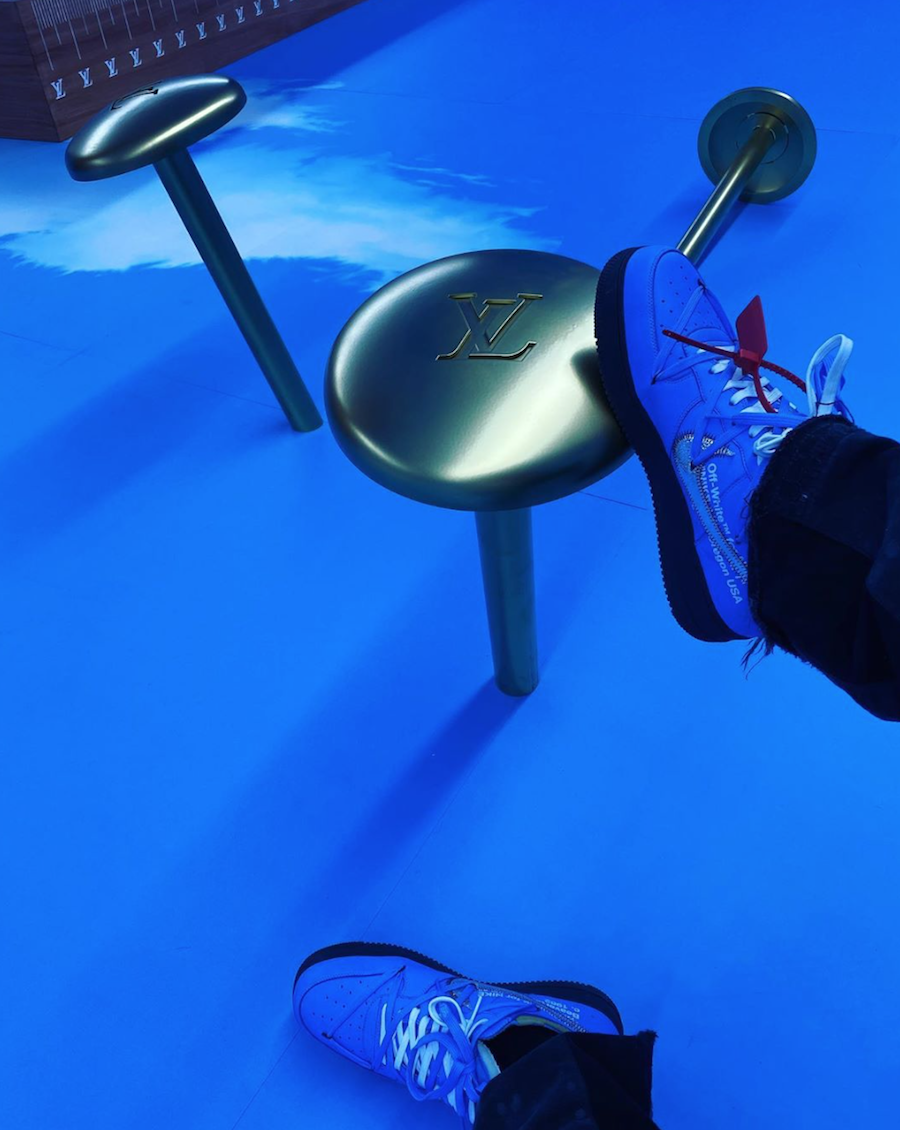