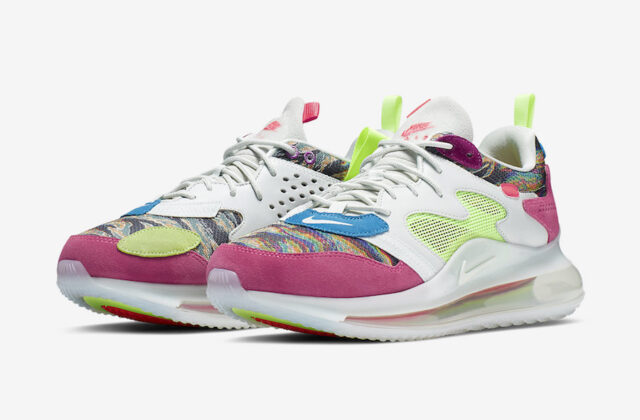 Odell Beckham Jr. has just announced that he will have his own Nike Air Max 720 release this Summer. Dressed in a Multi-Color and Hyper Pink color scheme. Looking closer they feature a mixture of suede, nubuck and mesh while flashy shades of Green, Pink and Yellow are seen throughout. In addition we have a Coogi sweater like pattern on the collar and toe box. Other details includes a cork insole with OBJ branding in White.
Look for the Nike Air Max 720 OBJ to release on June 21st at select retailers and Nike.com. The retail price tag is set at $200 USD. 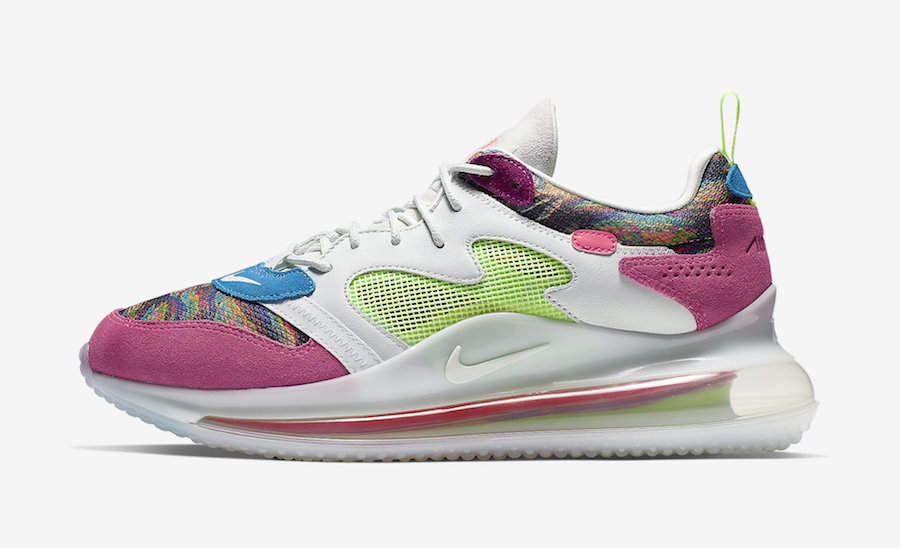 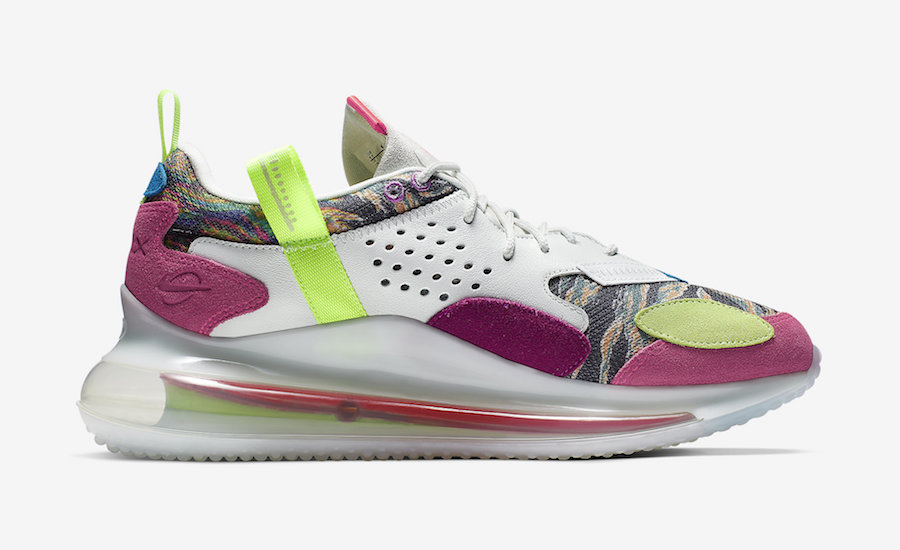 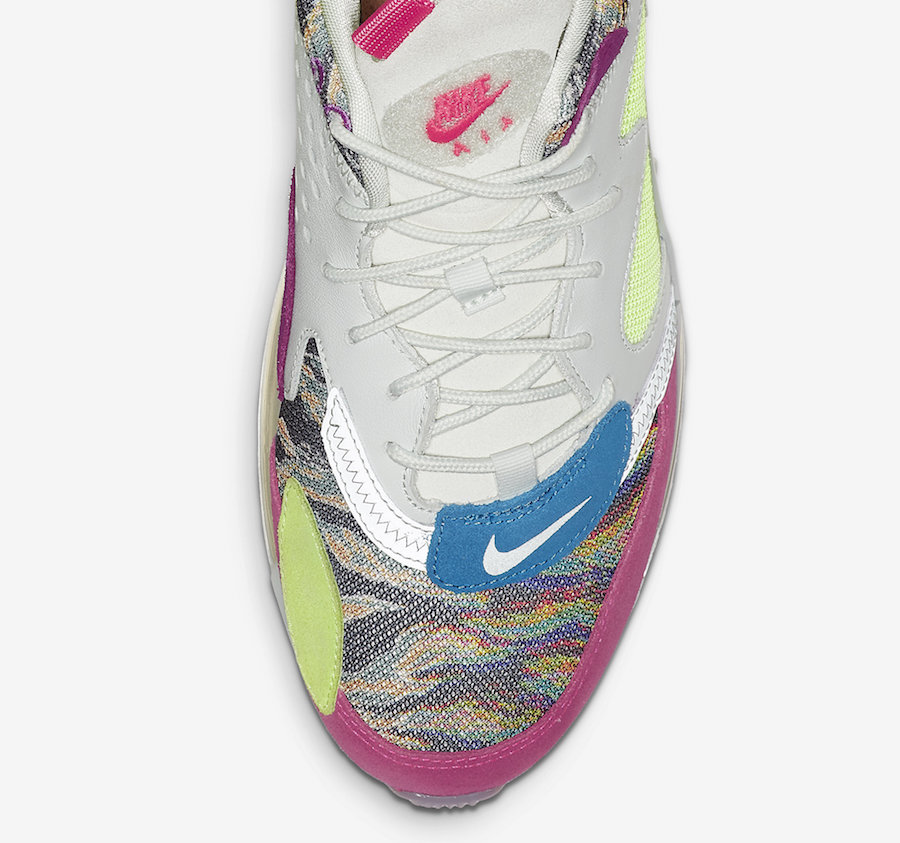 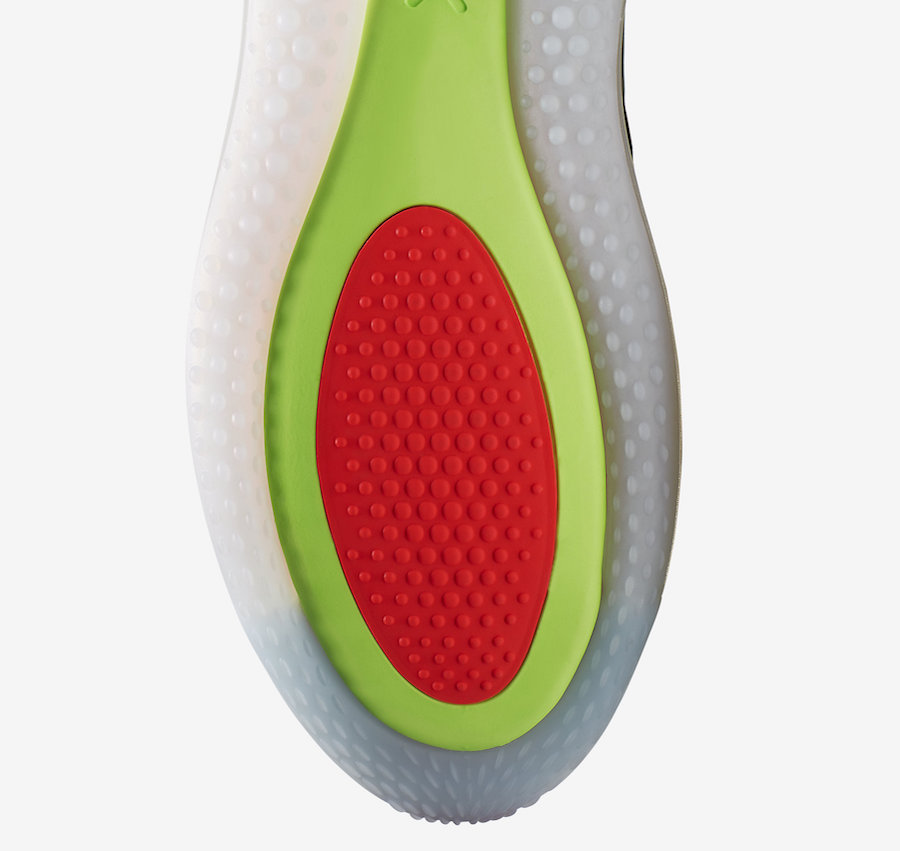