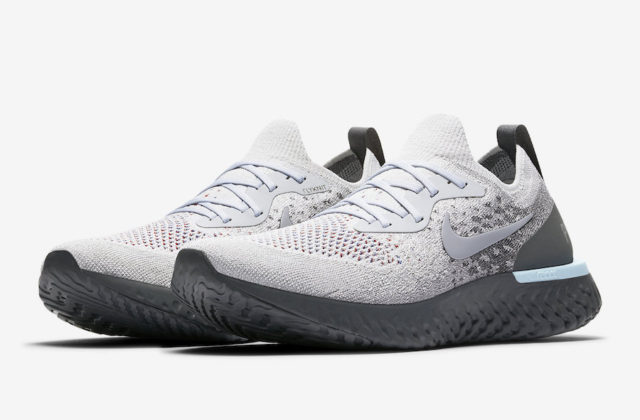 Nike is paying tribute to another Europe city, this time Nike looks to be launching a series of city-themed sneakers with its newest arrival, the Epic React Flyknit ”Paris” edition.

This Epic React Flyknit takes on a grey-based knitted upper with multicolor flecks throughout the toebox. Grey tones from light to dark are seen throughout, while having “PRS” on the heels, and a Light Blue heel clip. Inside, “there is no finish line” is printed on the insoles.

The Nike Epic React Flyknit “Paris” colorway will release in Europe on October 4 at Nike’s web store with a US release slated for the future. 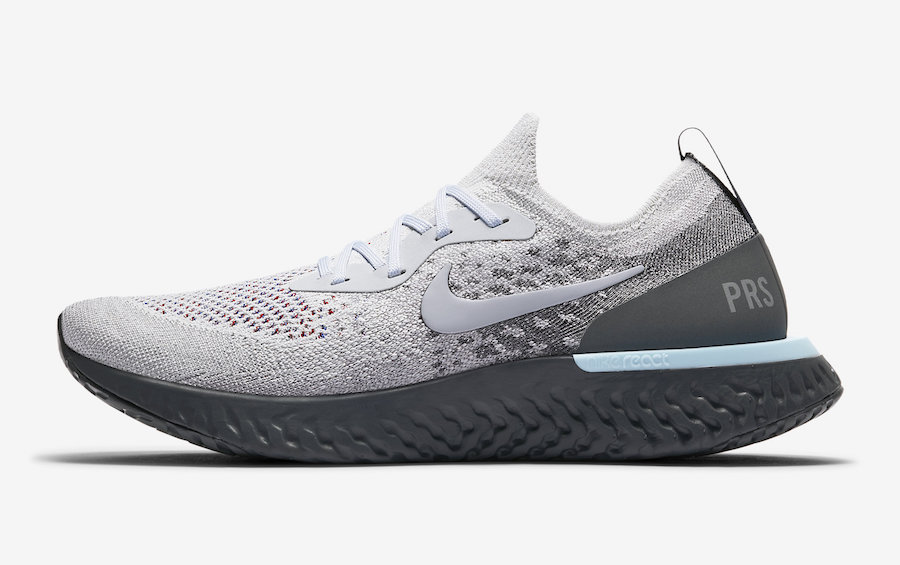 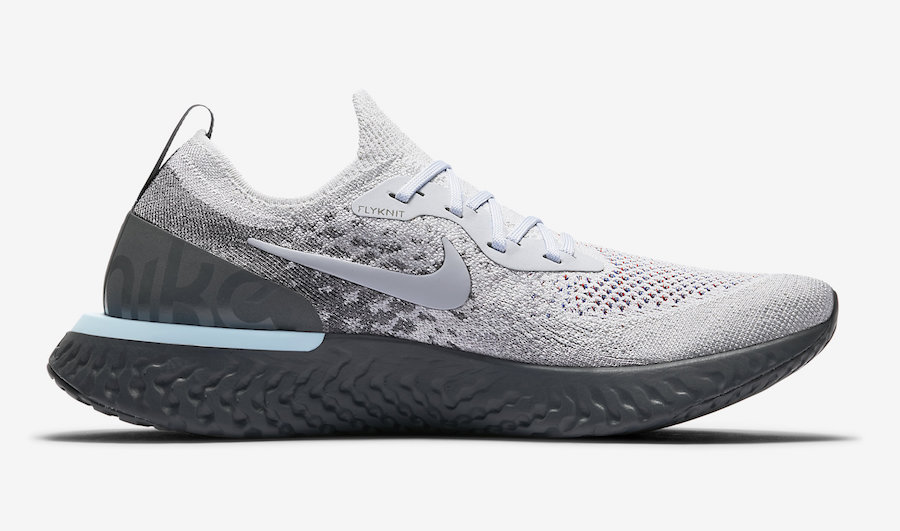 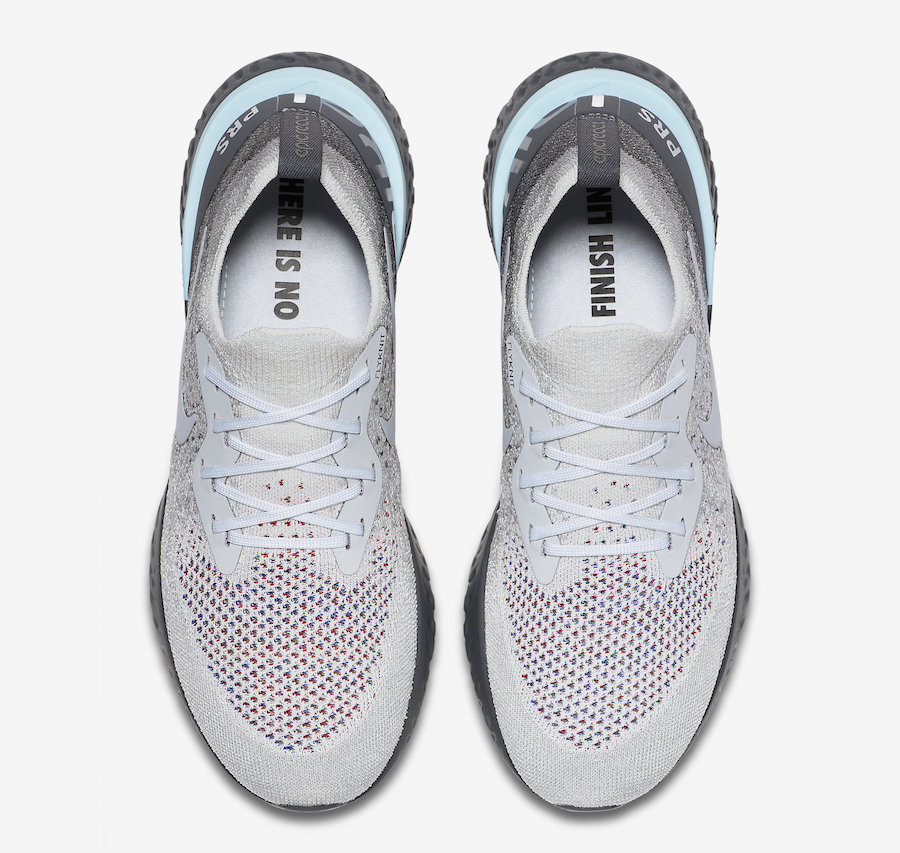 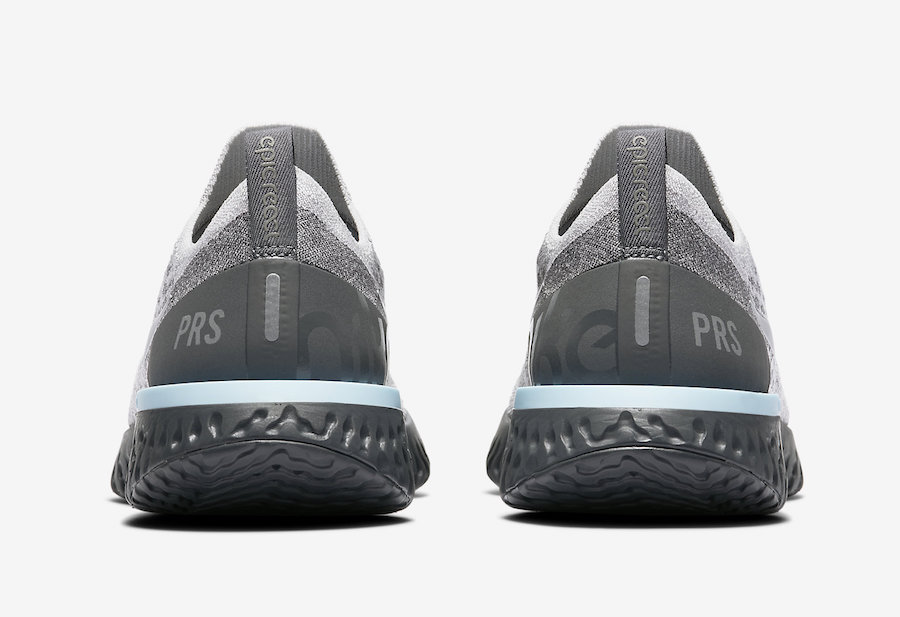 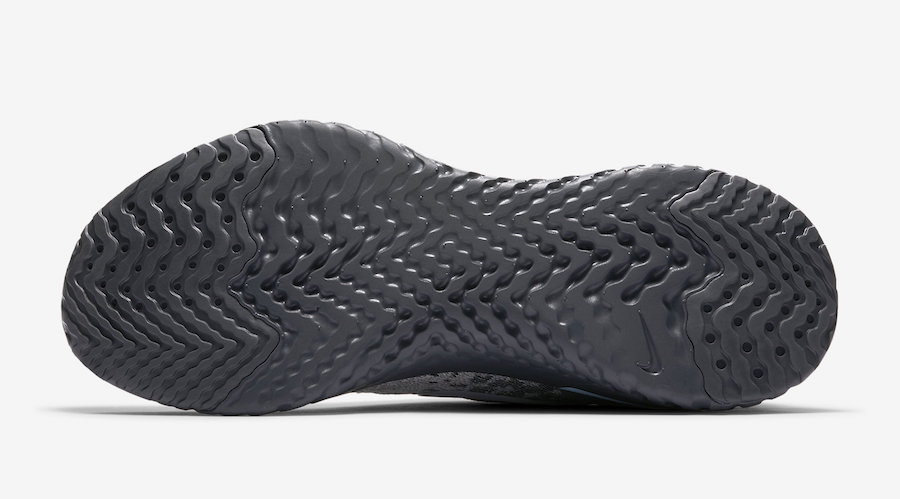