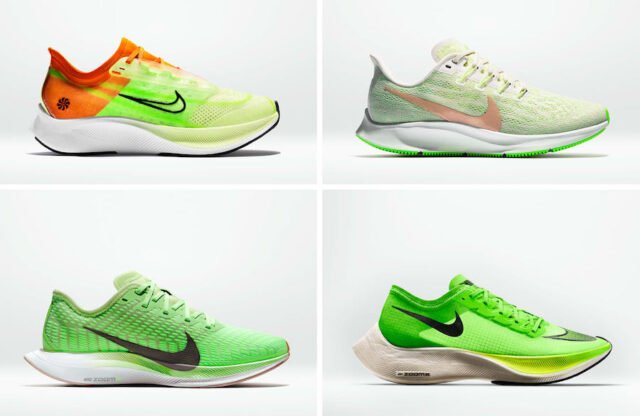 Nike has officially unveiled their next generation of the Zoom series, which includes the ZoomX Vaporfly NEXT%. Four new models the collection: the Air Zoom Pegasus 36, Zoom Pegasus Turbo 2, Zoom Fly 3, and ZoomX Vaporfly NEXT%. For the first release, each has been drenched in a vibrant neon green color scheme with black detailing.
Designers created a Nike-only version of the Neon hue, called Nike Phantom Glow because its chemical makeup generates an energetic glowing effect, for the Nike ZoomX Vaporfly NEXT%. The rest of the shoes are dressed in a spectrum of soft to bold hues, assuring each will stand out on the road.
With snappy full-length Nike Zoom Air or ultra-responsive Nike ZoomX foam underfoot, each shoe in the Zoom family offers a distinct experience.
Select Nike Plus members will able to purchase the Nike Zoom Series starting on June 13 ahead of its global launch on July 11. All four models will also be added to Nike’s By You customization platform on July 8. 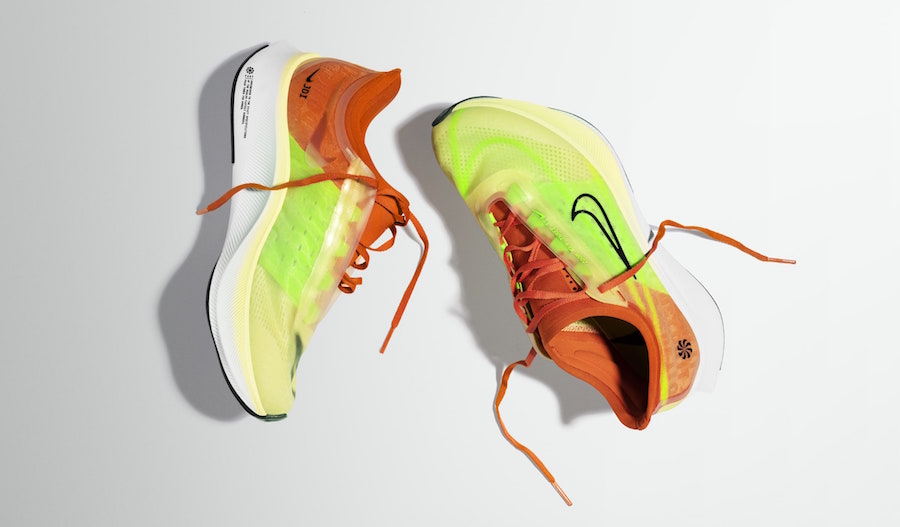 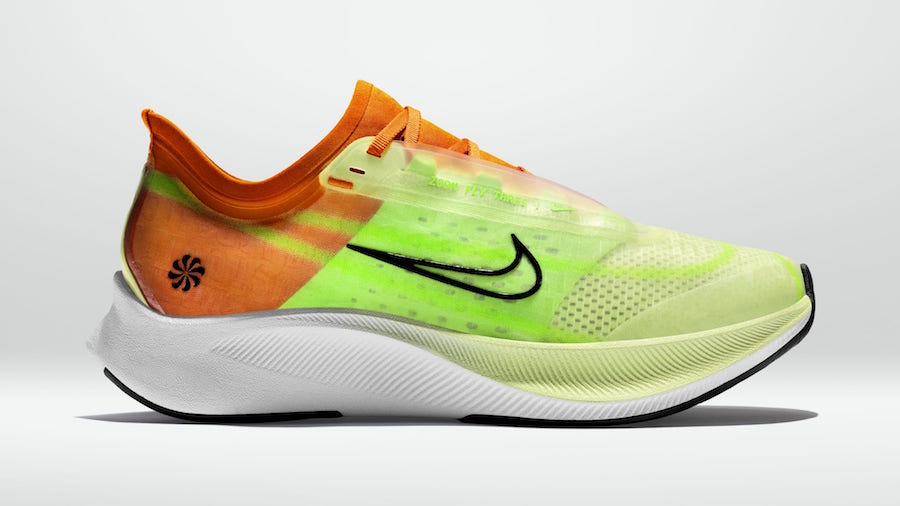 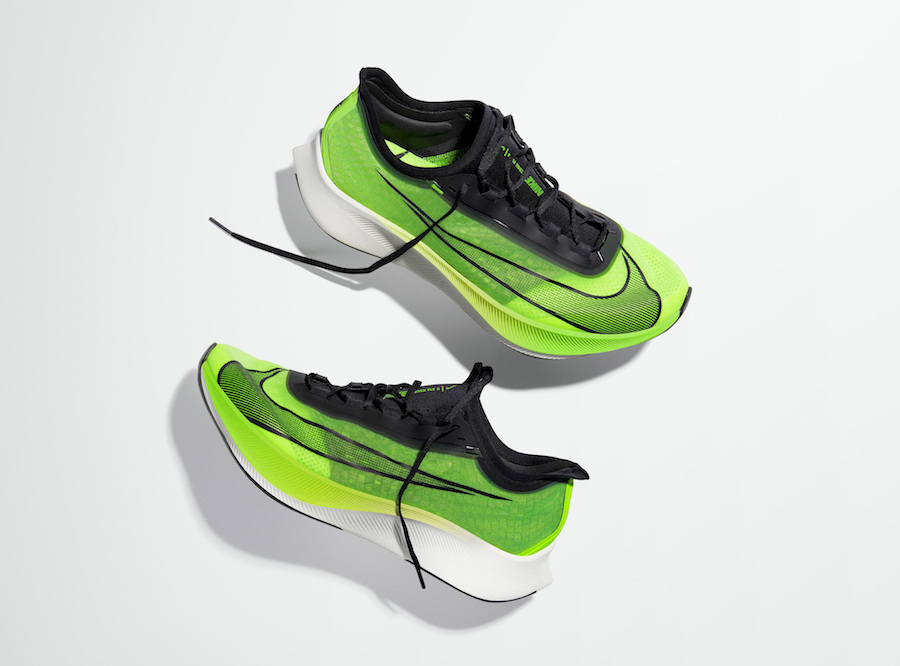 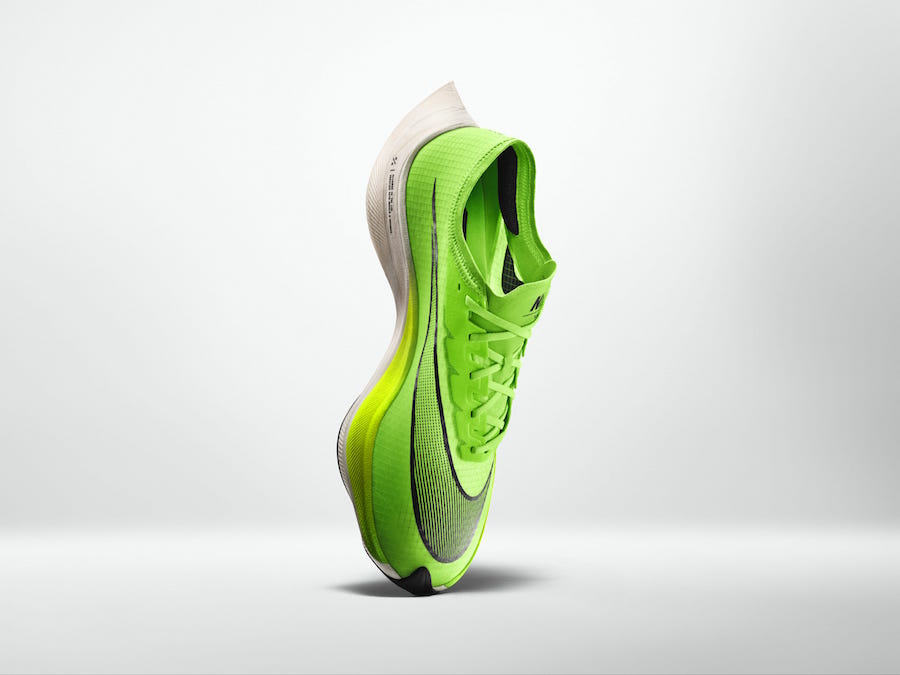