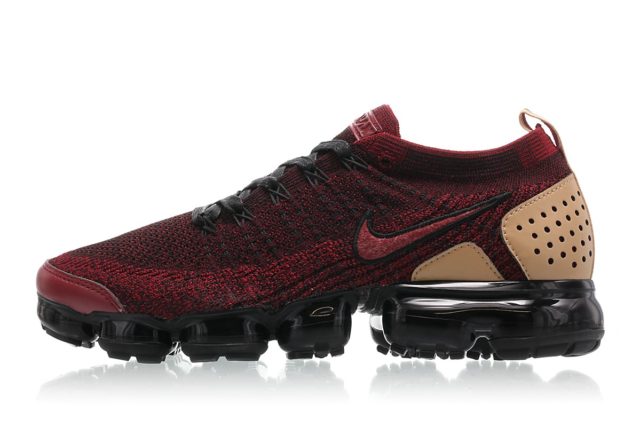 The Nike Vapormax is likely one of the best shoes of the past two years and the version Nike Air Vapormax 2.0 Flyknit has been a hit since its debut back in March. Now Nike is geared up to release a brand new NRG rendition of the VaporMax Flyknit 2 in a “Team Red” colorway. Dressed in a Team Red, Black, and Vachetta Tan color scheme. This Nike Air VaporMax features a combination of Red and Black throughout its Flyknit constructed upper. Nike also adds leather detailing on the tongue, toe, and wrapping around its heel. Finishing off the design is a full-length Black VaporMax sole unit.
Nike’s Air Vapormax Flyknit 2 is scheduled to release in its first limited edition NRG colorway on November 13th, 2018. The slick red color scheme will retail for the usual $190 pricepoint from both Nike and select retailers. 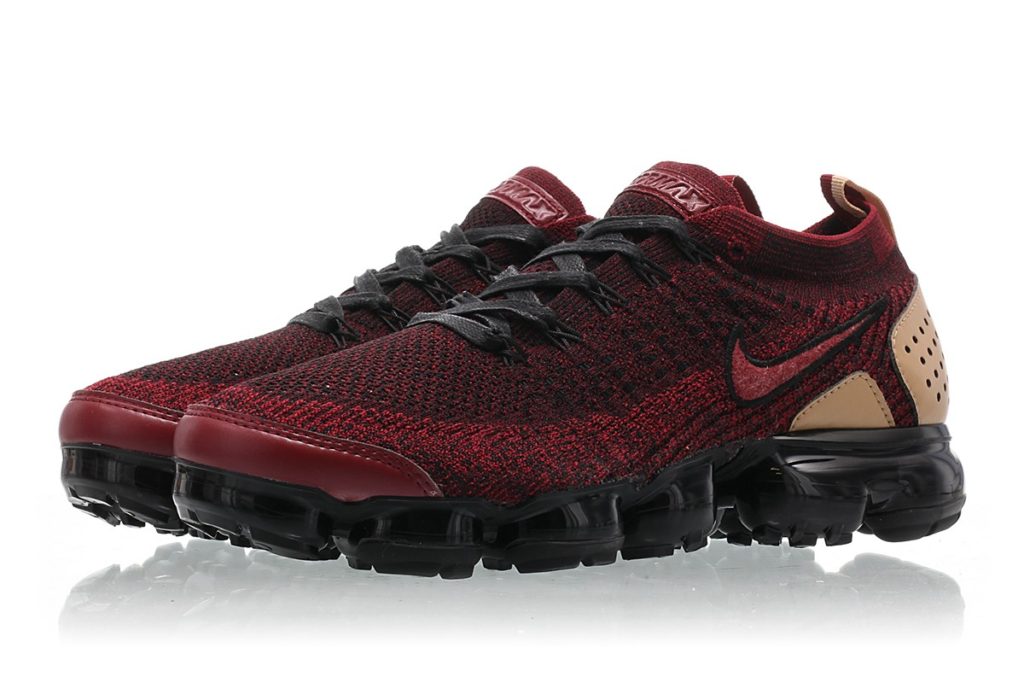 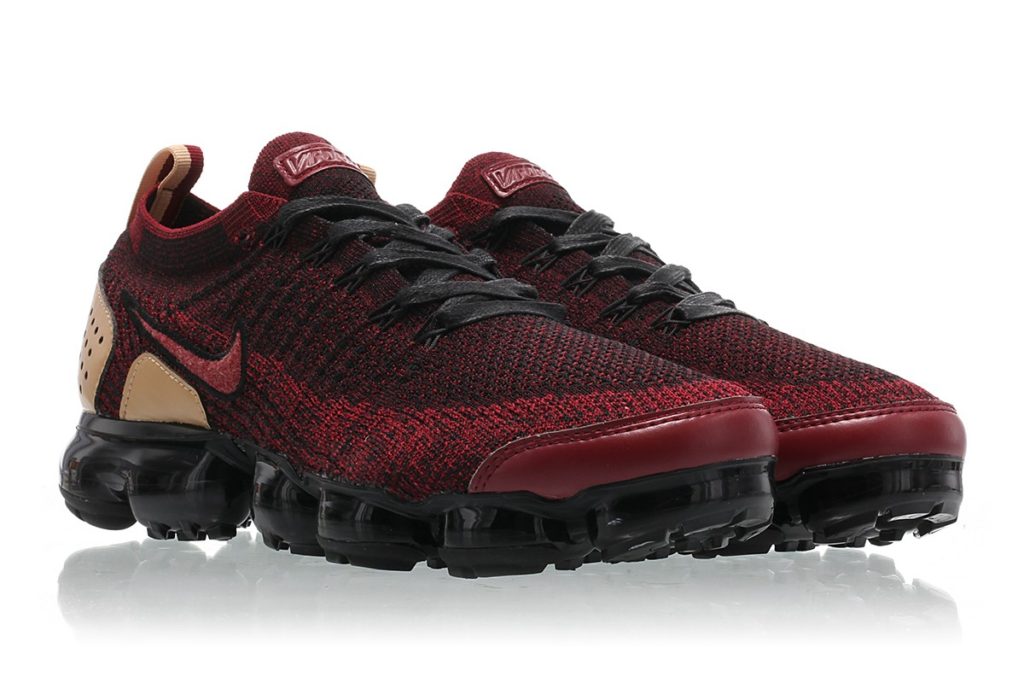 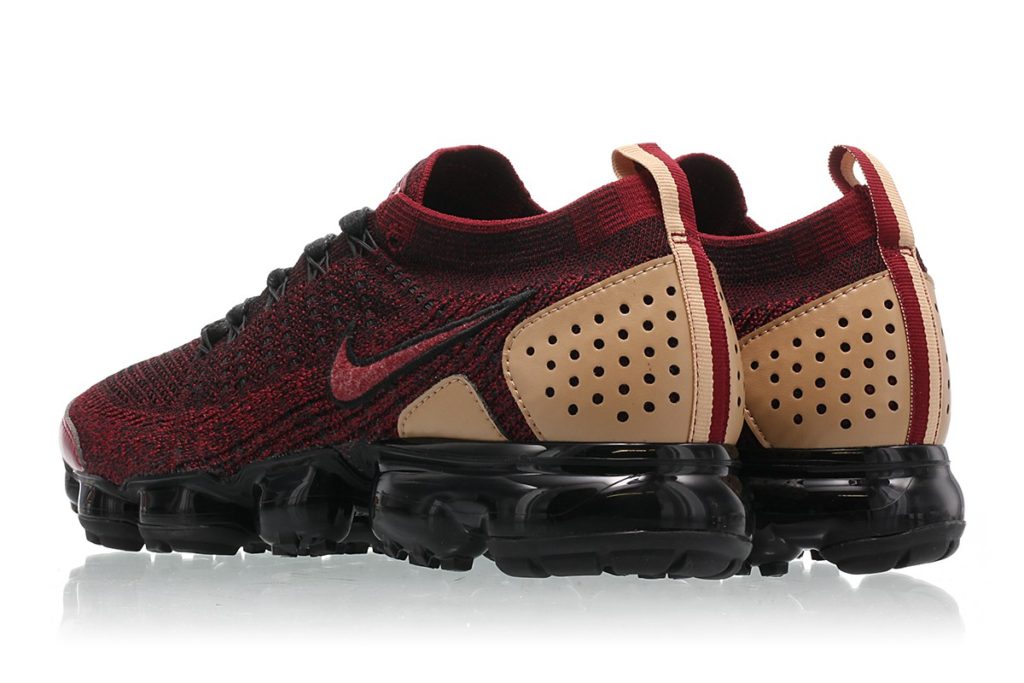