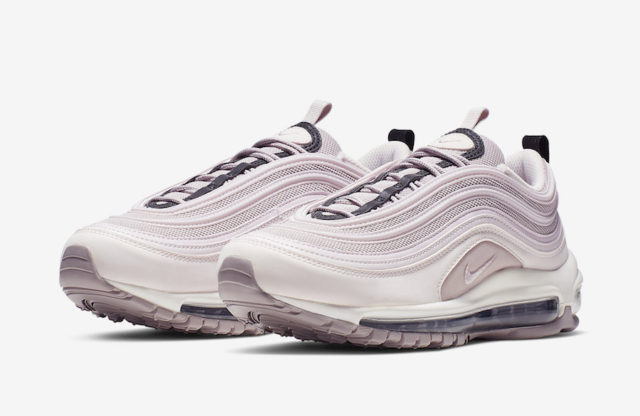 Every year Nike adds a new Air Max silhouette to their arsenal, this time around they will debut the ‘Pale Pink’ edition which is a women’s exclusive. This Nike Air Max 97 comes dressed in a Pale Pink, Violet Ash and Black color theme. With a Pink tone covering the upper, a White midsole and Black heel pull tab completes the design.
With pairs currently available at select overseas Nike locations and other stockists reporting a drop in the near future, grab a detailed look below and keep it locked for updates. Retail price is set at $160. 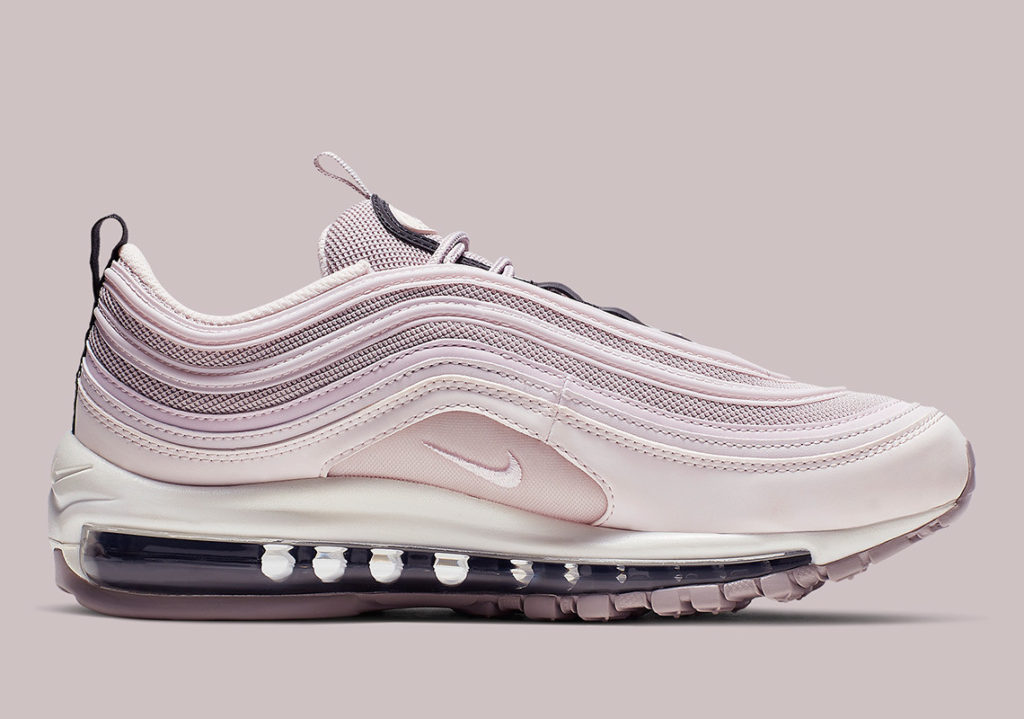 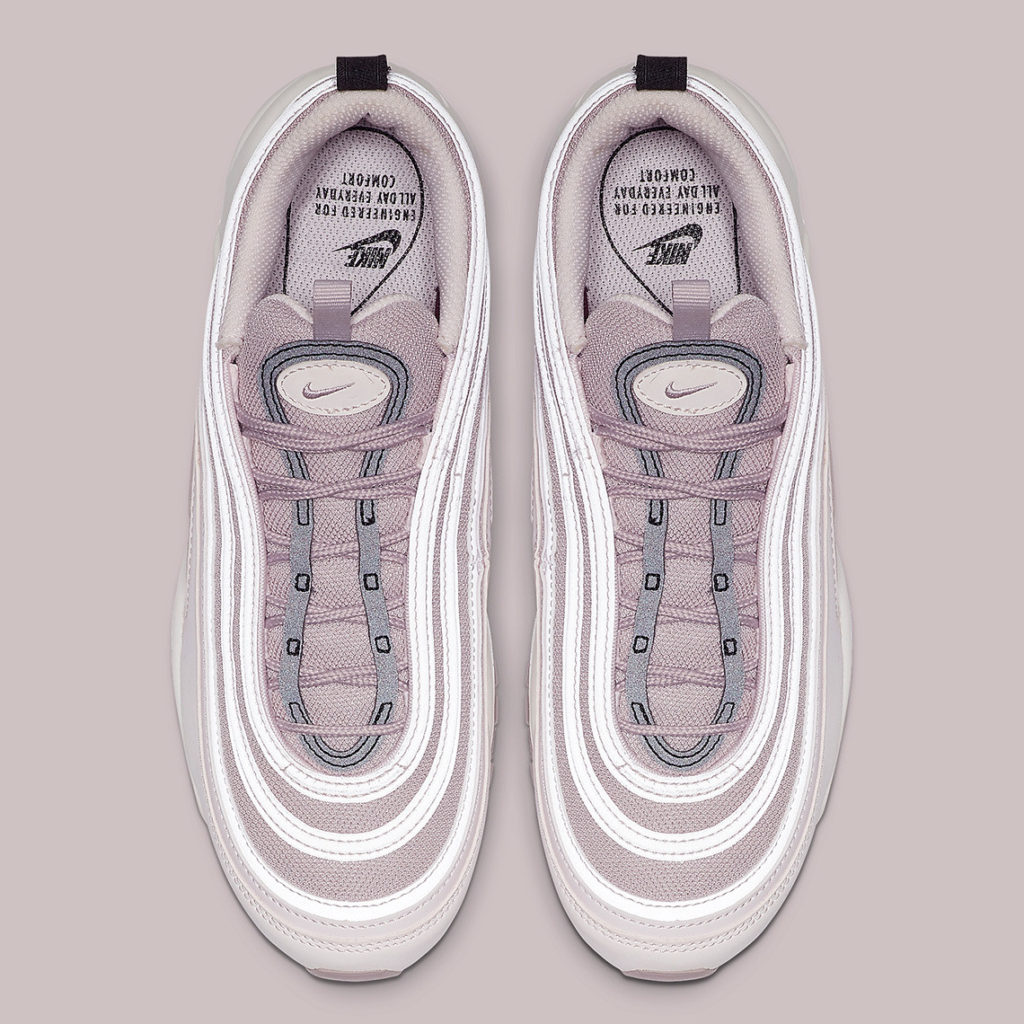 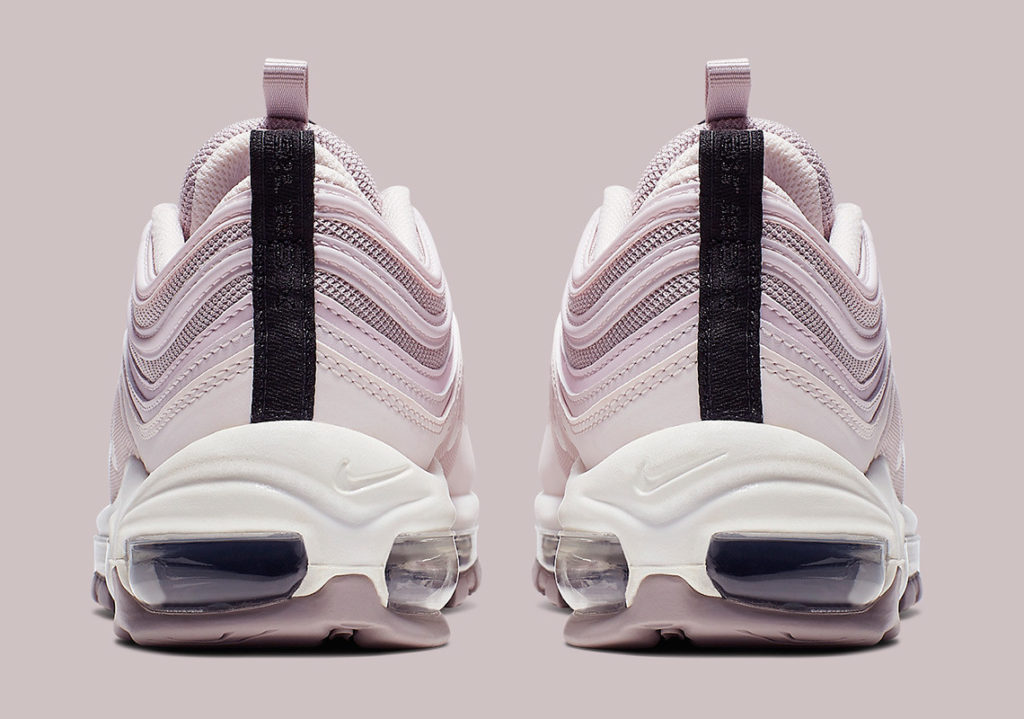 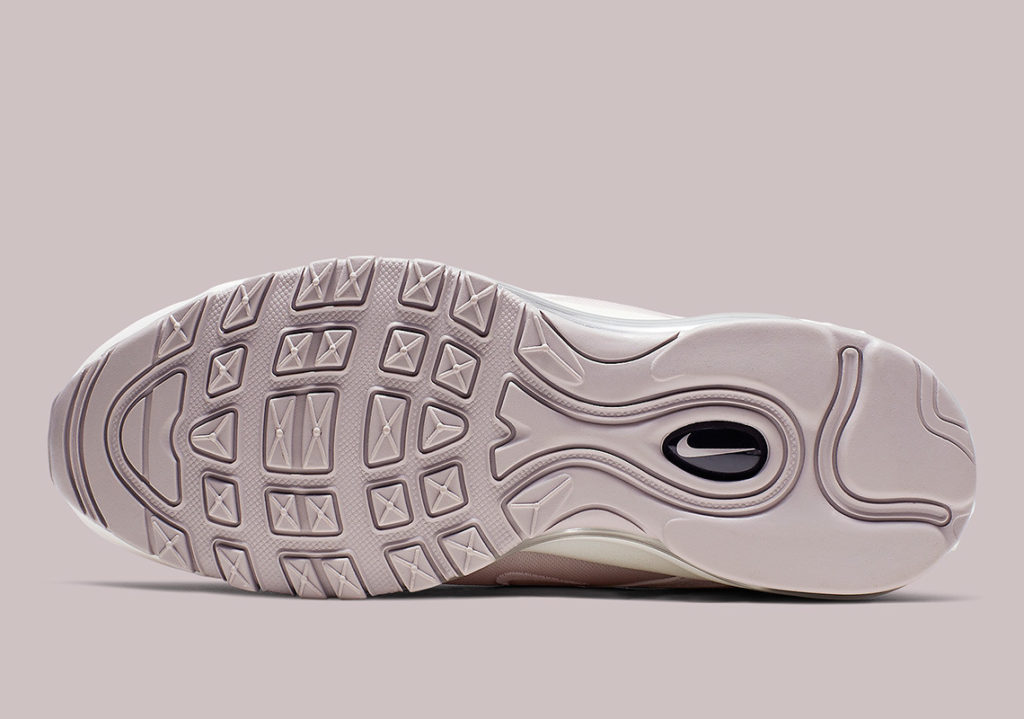