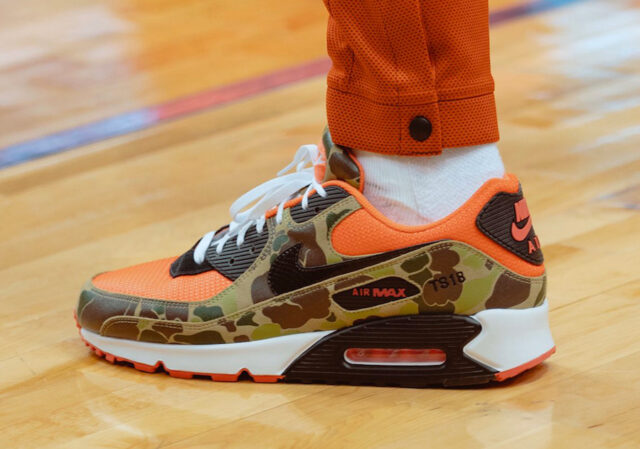 This Nike Air Max 90 features an Infrared upper instead of Black with duck camouflage overlays on the mudguard and quarter panels. Black detailing throughout atop a White midsole completes the design.

It has yet to be confirmed whether or not this is a continuation of atmos’ Air Max 90 collaboration from 2013.

Look for the Nike Air Max 90 “Reverse Duck Camo” to release on Air Max Day, March 26th at select retailers and Nike.com. The retail price tag is set at $140 USD. 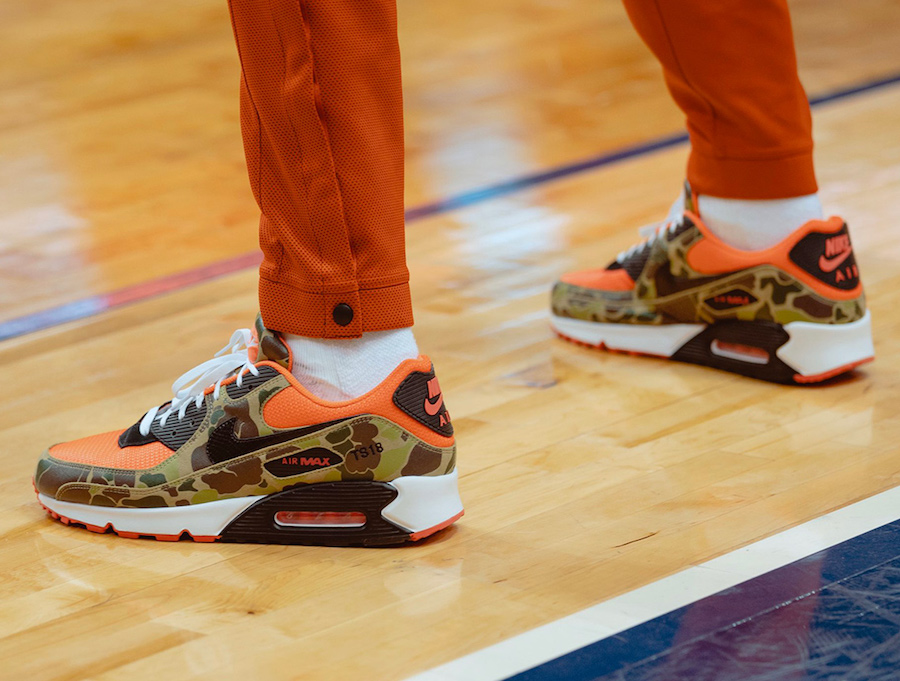