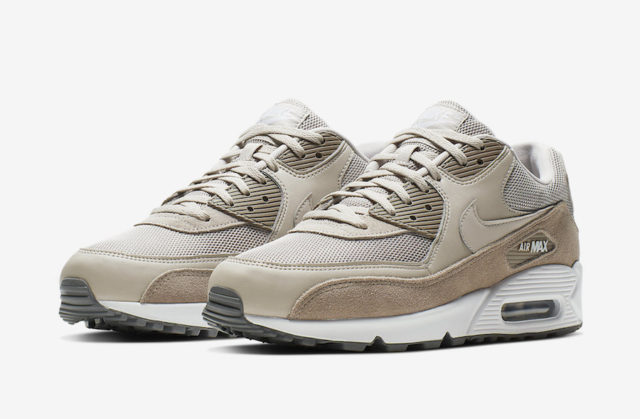 Nike’s Air Max 90 silhouette continues to be rolled out in new colorways with an earth toned look for the warmer months. This Nike Air Max 90 features a combination of Brown, Khaki and Tan across the upper while leather, mesh and suede is used for the materials. A White midsole atop a Grey rubber outsole completes the design.
Check out the official photos below, and look for this Air Max 90 to arrive soon at select retailers and online at Nike.com. Retail price is set at $110. 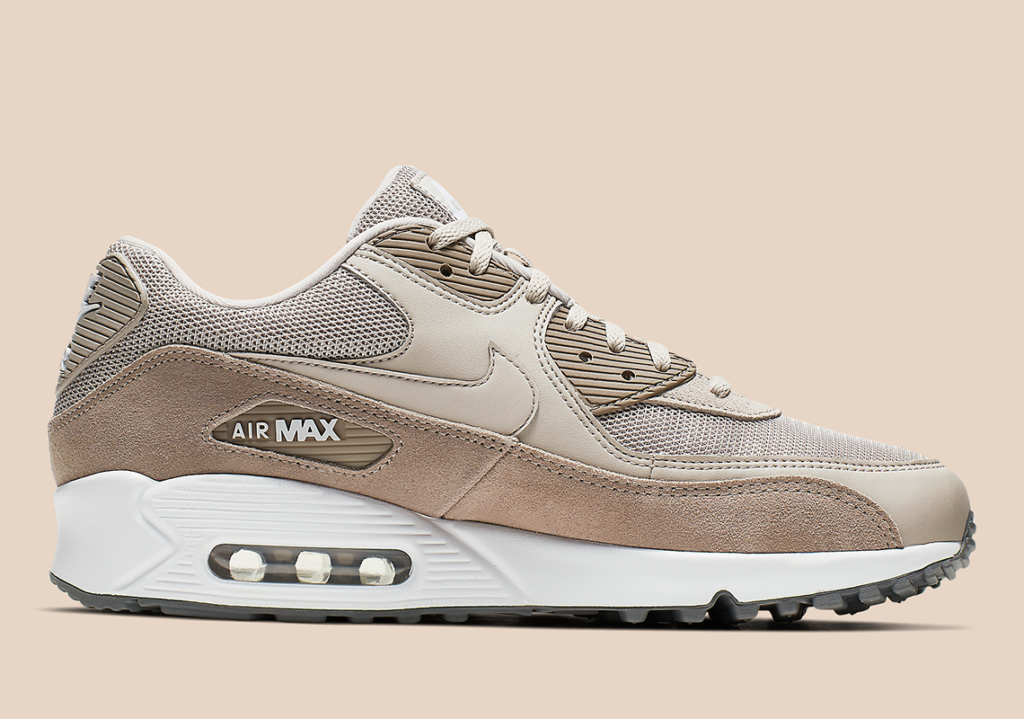 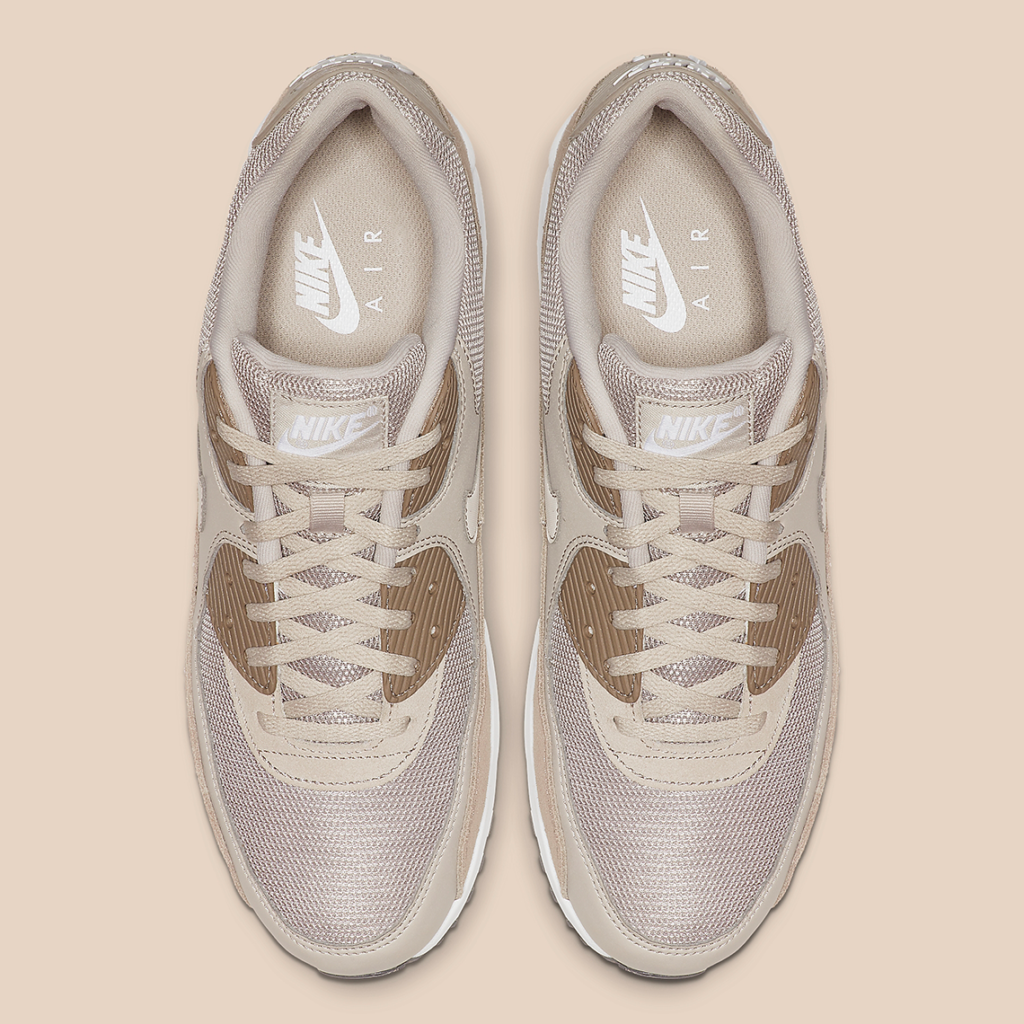 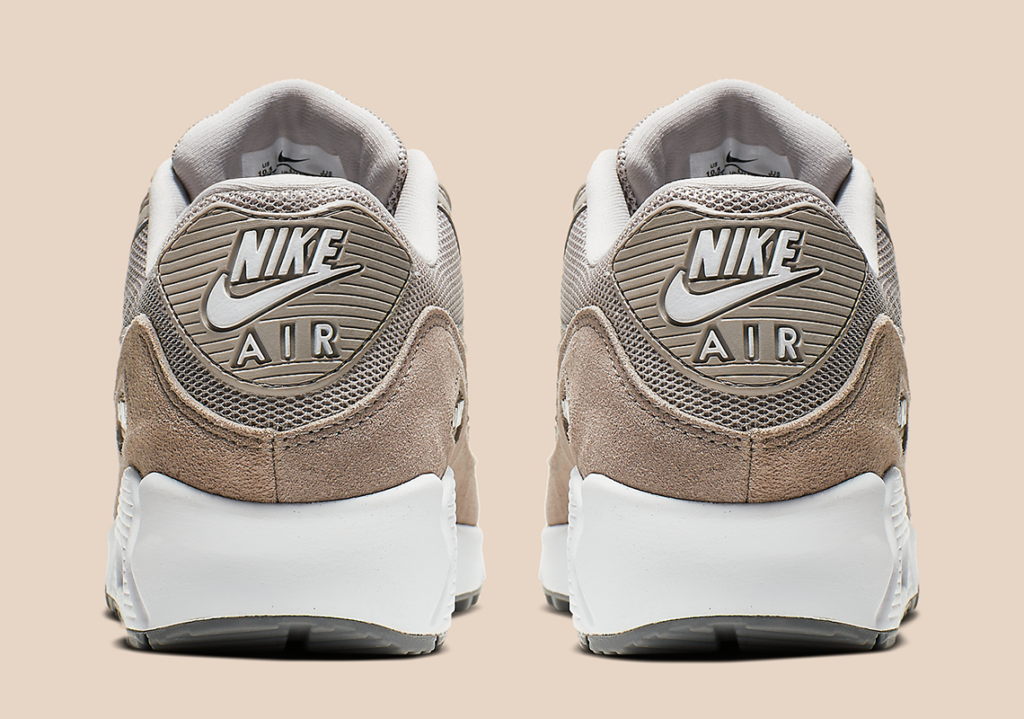 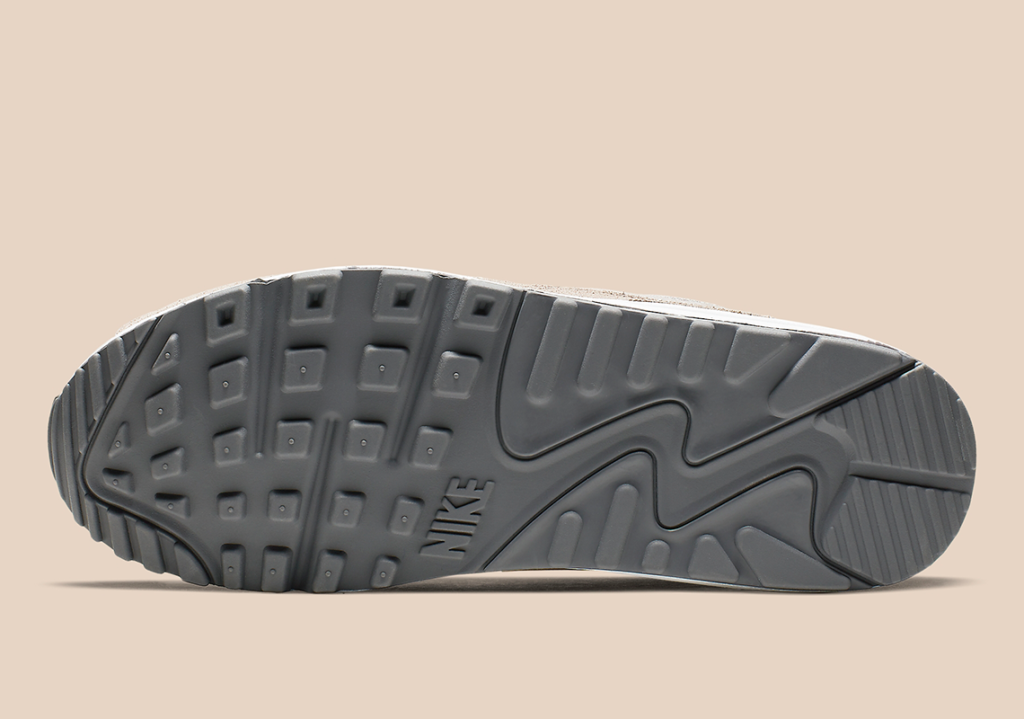