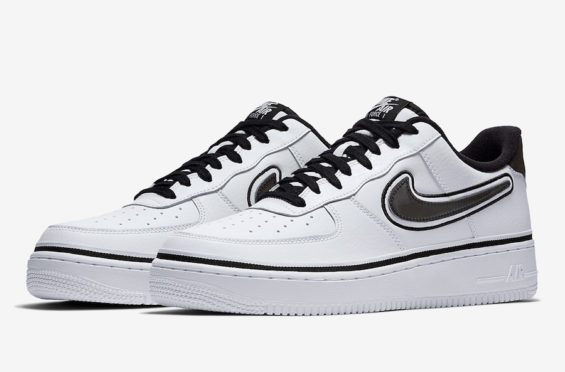 We are less than a month away from the start of the NBA season which means the collaborations between Nike and the NBA will begin to heat up again soon. Here we bring you a piece of footwear from the collection which highlights the Nike Air Force 1 Low.

This Nike Air Force 1 Low takes on a full white leather upper with black and grey accents present on the inner liner, laces, Swoosh branding, heel, and the piping on the midsole.

A nice added feature can be seen on the heels where both shoes are hit with the Jerry West NBA logo and AF-1 to denote the collaboration. This is a pair that can easily match up with the San Antonio Spurs uniforms. Will we possibly see new Spur DeMar DeRozan wear these off the court when he’s not balling in some Kobes?

Get an official look above and be on the lookout for the Nike Air Force 1 Low Spurs to release in the near future. Retail price will be $100. 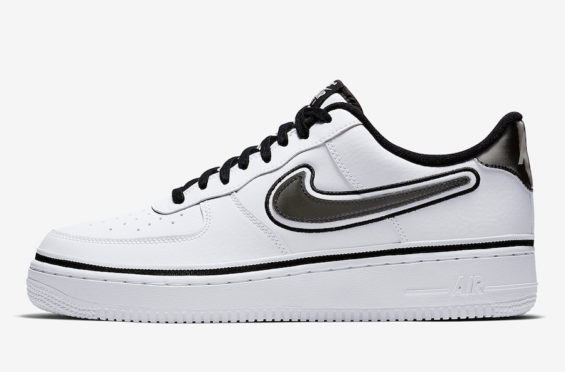 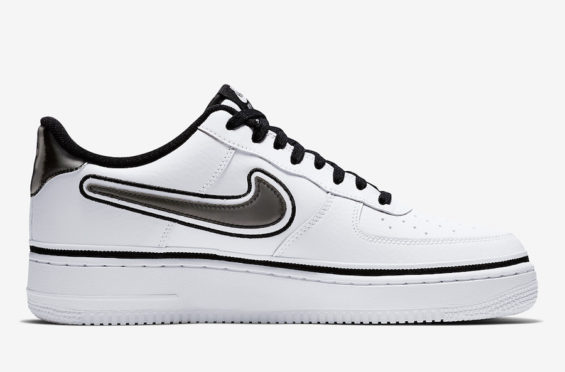 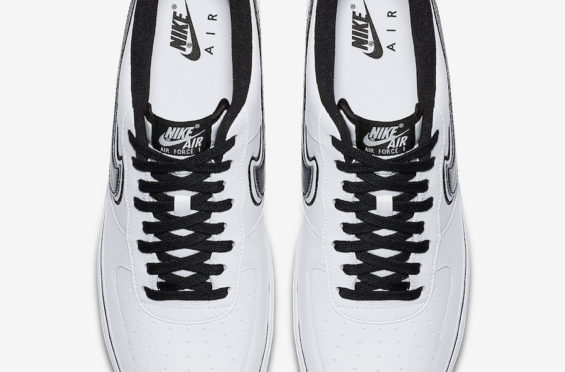 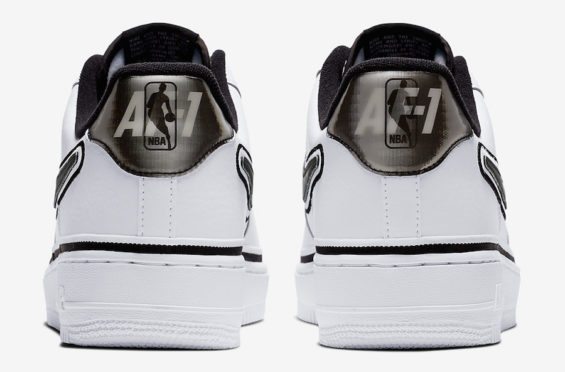 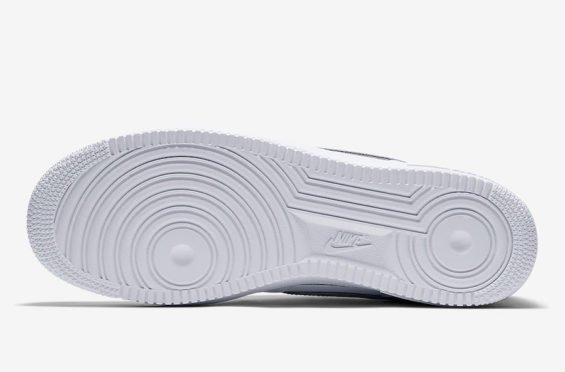