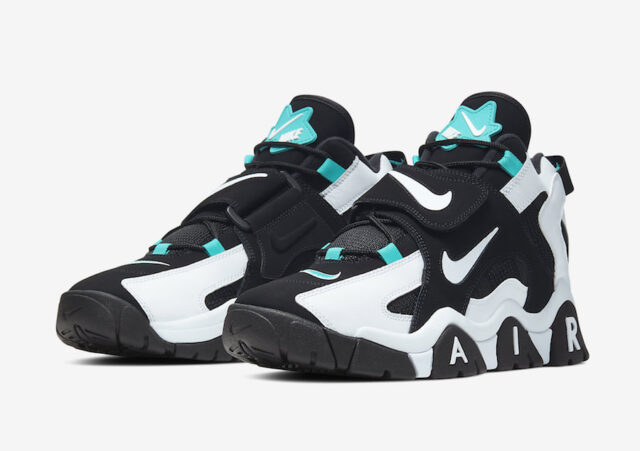 Originally worn by Marshall Faulk and Ernie Mills, we now have the upcoming launch of the ‘Cabana’. This offering of the trainer comes dressed in a Black, White, and Cabana color scheme. It features a layered upper with Nike signature “Air” branding on the midsole that nods to some of their iconic silhouettes from the past. Finishing off the design are Aqua accents throughout.
Below you can check out more images of the Nike Air Barrage Mid ‘Cabana’ which will give you a closer look. You can expect them to arrive at select retailers and online at Nike.com on September 7th. Retail price is set at $150. 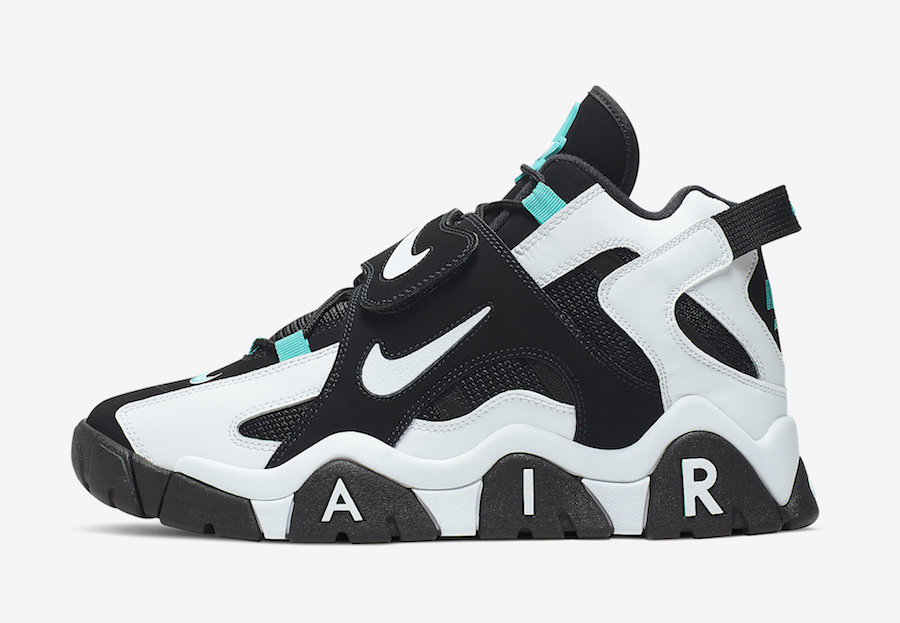 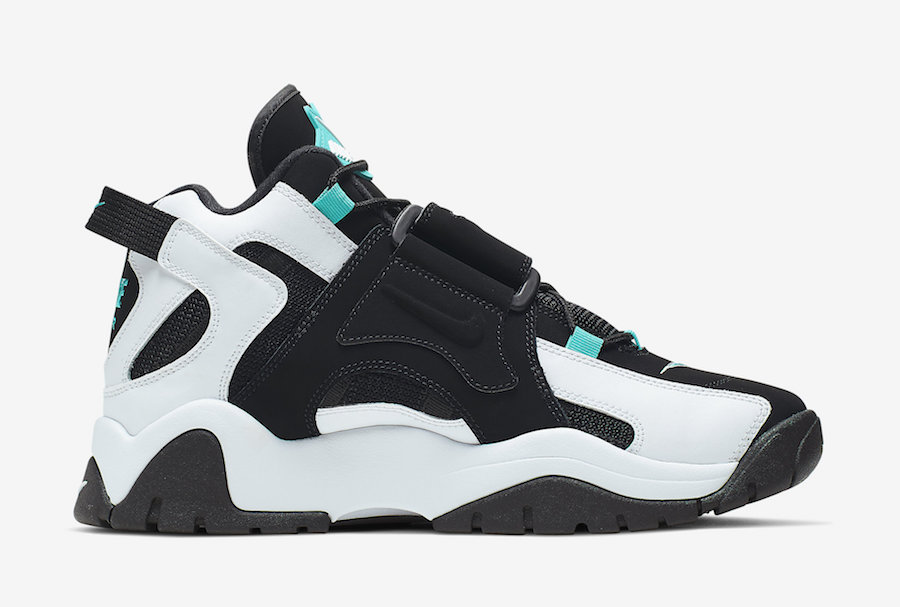 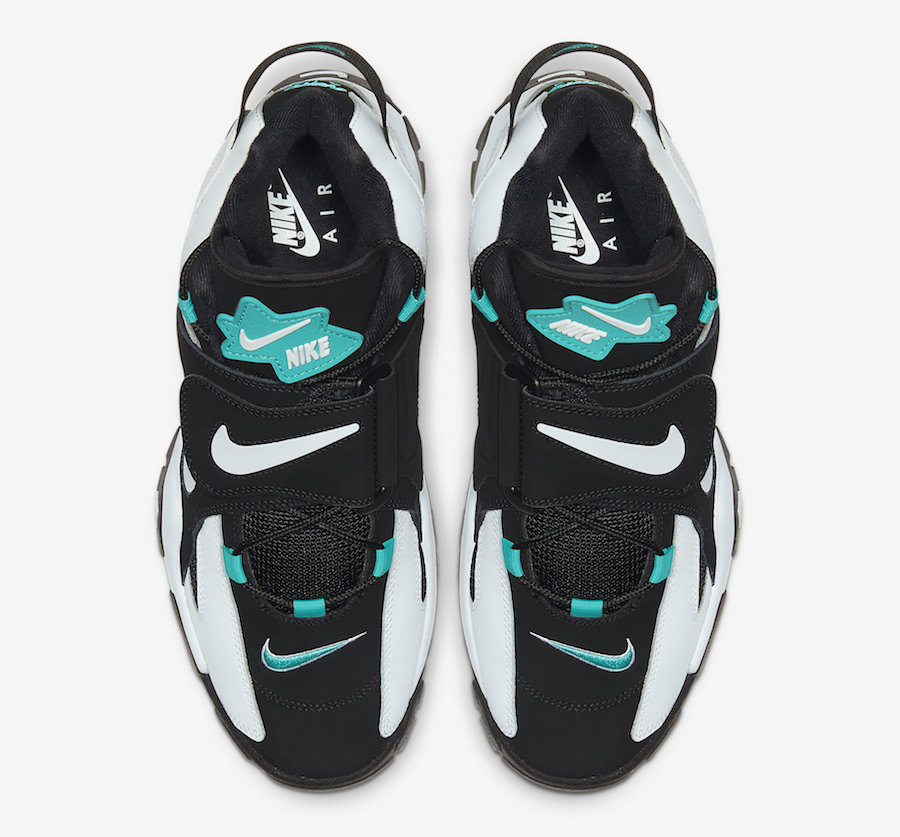 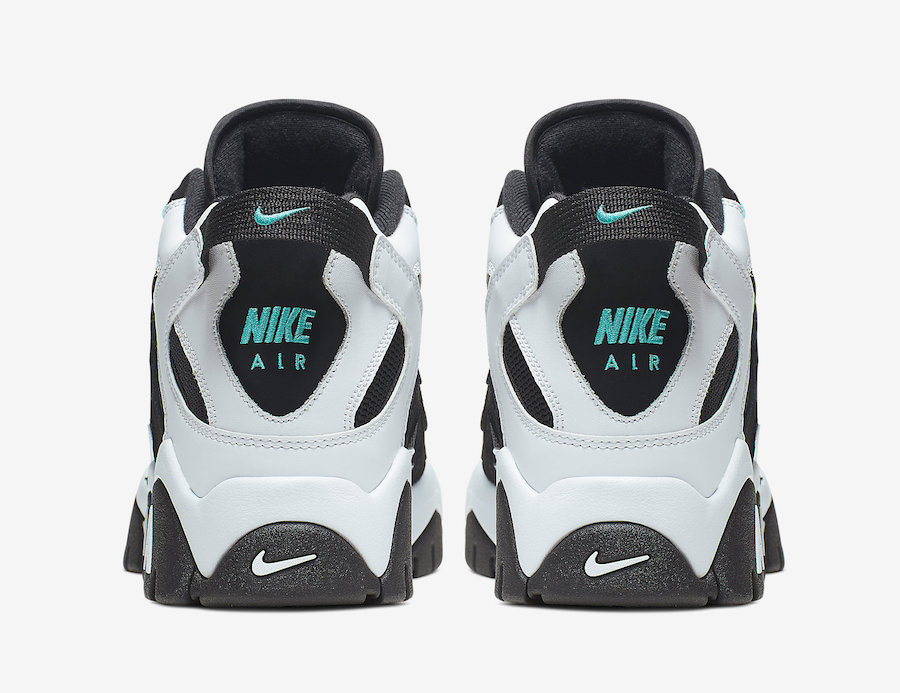 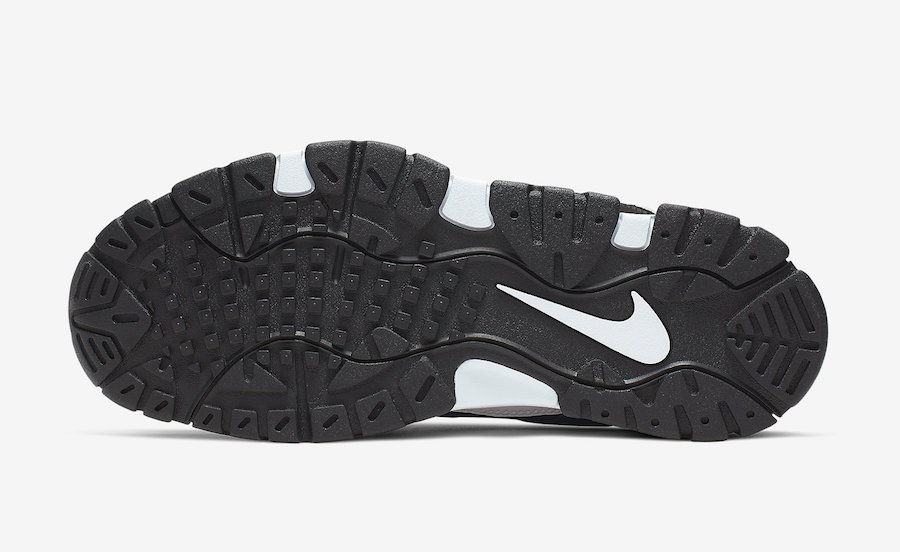