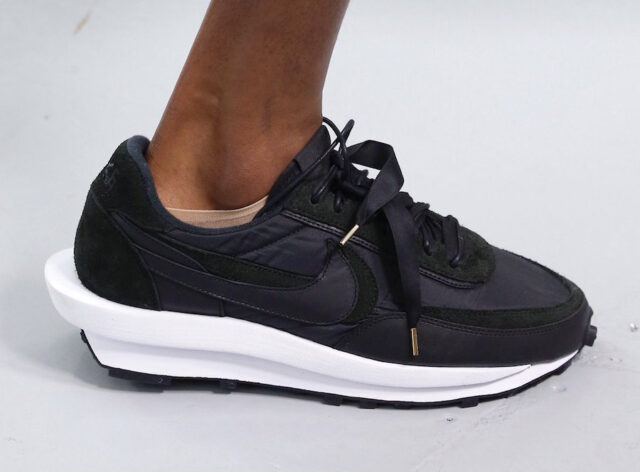 With Paris Fashion Week taking place right now, a new variation of the Sacai x Nike LDWaffle debuted on the runway as part of fashion designer Chitose Abe’s Spring 2020 men’s collection. The LDWaffle fuses together two silhouettes, the Waffle Daybreak and LDV, into one hybrid model. This iteration sports a Black nylon upper replacing the mesh build on its first collab, along with a ribbon-styled flat laces. Its signature White double-stacked midsole completes the design.
As of now, an official release date for the forthcoming Sacai x Nike LDWaffle has yet to be announced by Nike. 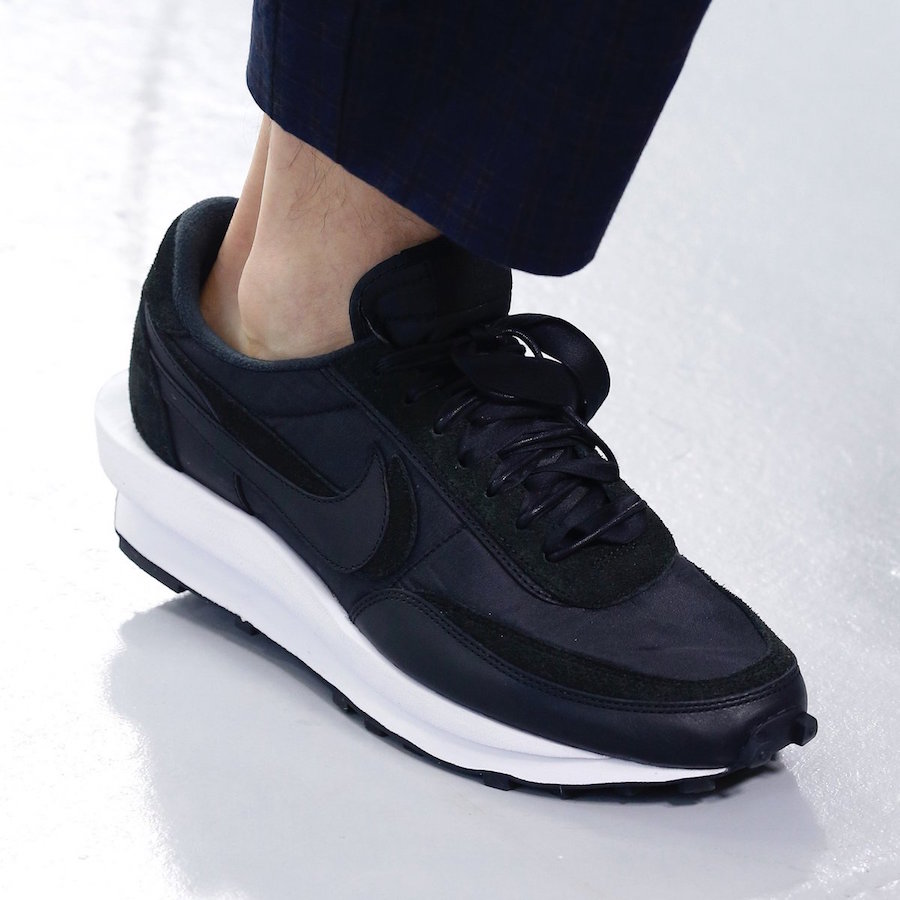 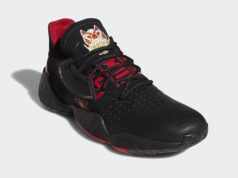