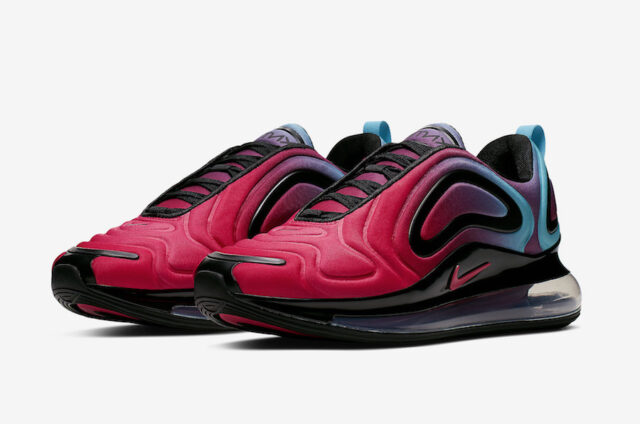 Nike expands their growing lineup of the Air Max 720 with a perfect new summer colorway of the popular silhouette: a hot red to cool blue makeup. This iteration of the model comes dressed in a University Red, Blue Fury, and Black color scheme. Black trim and overlays provide further contrast, while branding is offered via an Air Max badge on the tongue and a red Swoosh on the black plastic midfoot clip. Down below, the 720’s signature bulbous cushioning unit mixes a clear bubble with red detailing, and a black outsole completes the look.
Retailing for $180, the Nike Air Max 720 University Red Blue Fury can now be found at select retailers and Nike.com. 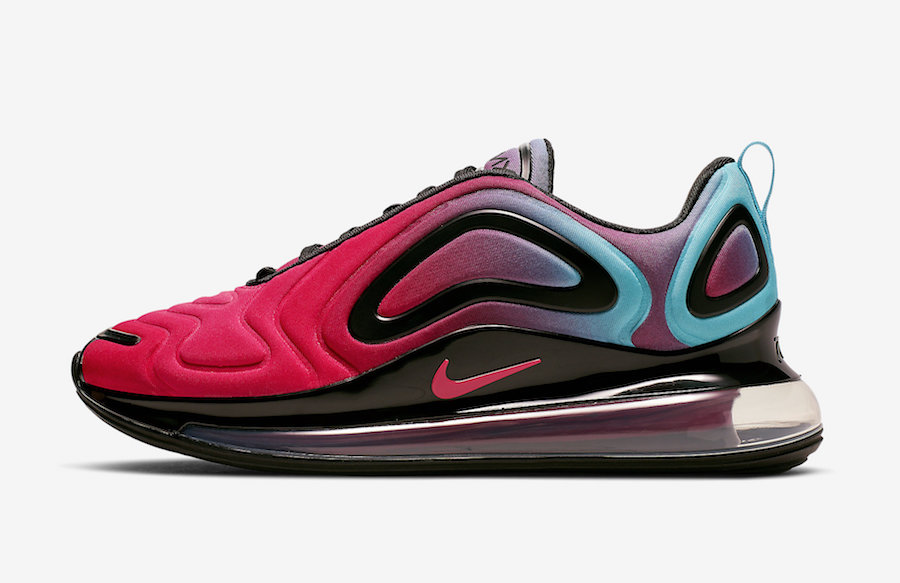 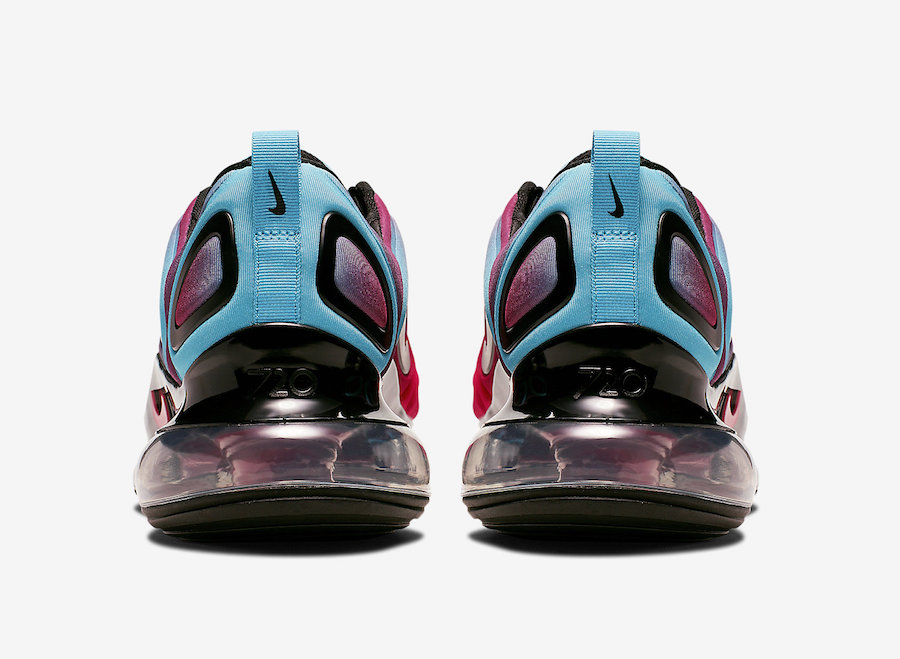