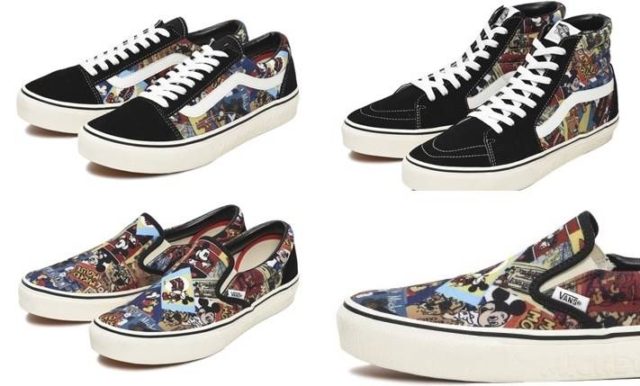 We recently learned from the official abc-mart channel that Mickey Mouse will continue to be a co-branded partner with Vans this year, starting in the spring of 2019 and expected to be available on March 21. Among them, there are three pairs of classic shoes including Old Skool, sk8-hi and Slip-On. 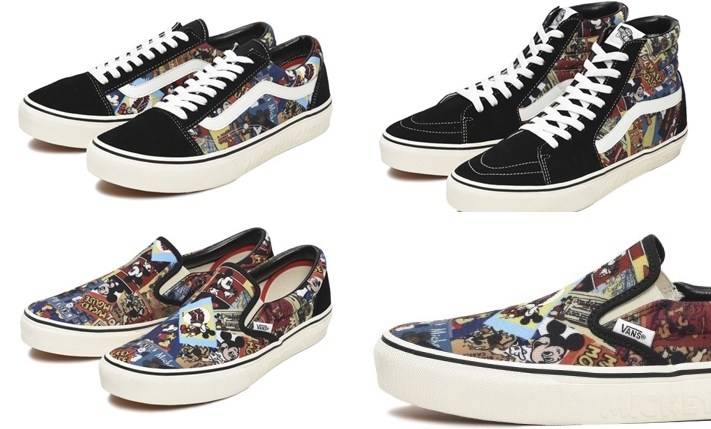