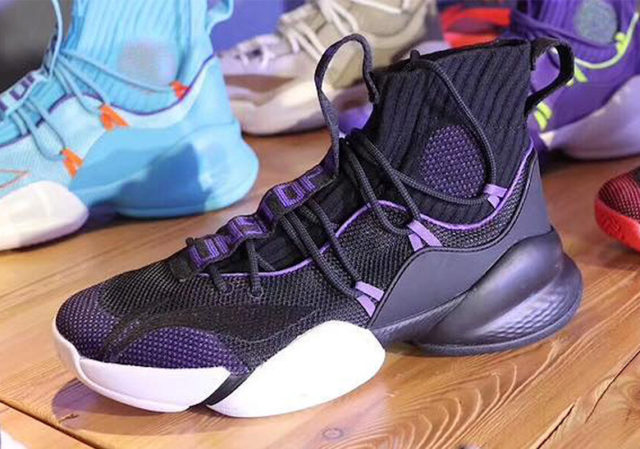 This pair of shoes looks elegant but not frivolous with a purple body color and a white sole.

As the first Chinese sportswear company to make a notable impact on the NBA and USA basketball market by signing Dwayne Wade away from Jordan Brand in 2012, Li-Ning holds an interesting international position in the world of court performance footwear. Alongside Wade’s long-running “Way Of Wade” signature line, Li-Ning also presents several other basketball options every season — and their latest silhouette to surface bears an awful lot of resemblance to the adidas Crazy BYW X.

Premiering in over a half-dozen new colorways, the new hoop shoes feature the same high-cut sock collar, eye-catching lacing system, and overall shape as the aforementioned adidas, making for an instantly recognizable look. A large tongue tab appears to say “Unstoppable” in bold block letters — potentially the model name — and a combination of mesh and plastic serve as the overlays to the upper’s socklike construction.

Cushioning is provided by a split midsole that offers a large heel pod along with two forefoot pods, and a sizeable Li-Ning logo graces the lateral toebox for a touch of branding. No release information has surfaced yet, but you can enjoy a first look at the new shoes here — and expect these interesting new kicks to drop along Li-Ning’s other basketball footwear later this Fall. 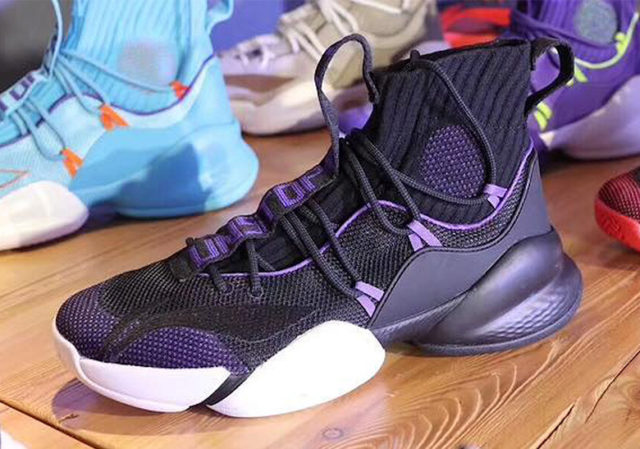