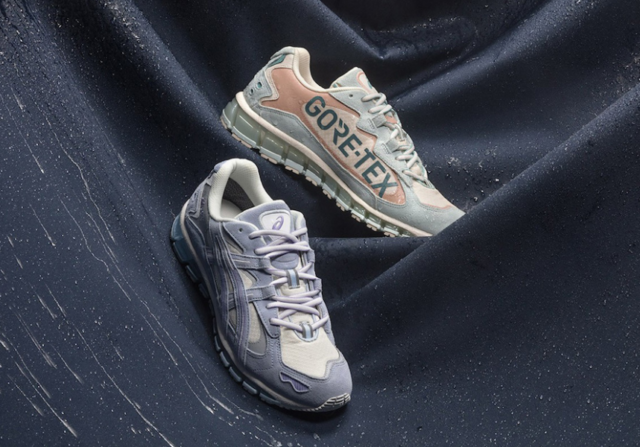 For the upcoming cold and humid season, ASICS has a new way to deal with it.The Japanese running brand has teamed up with Gore-Tex and will soon release two Gel Kayano 5 360 with a new color scheme.Their special materials can be weatherproof and worth looking forward to.

Both ASICS Gel Kayano 5 OG 360 styles come equipped with Gore-Tex weatherproofing, displaying a large Gore-Tex text logo on the medial side of each shoe. Finishing off the design is its signature Gel 360 sole unit.

Look for both Gore-Tex x ASICS Gel Kayano 5 360 styles to release on October 19th a SNS and Notre, followed by a global launch on October 26th. The retail price tag is set at $195 USD each. 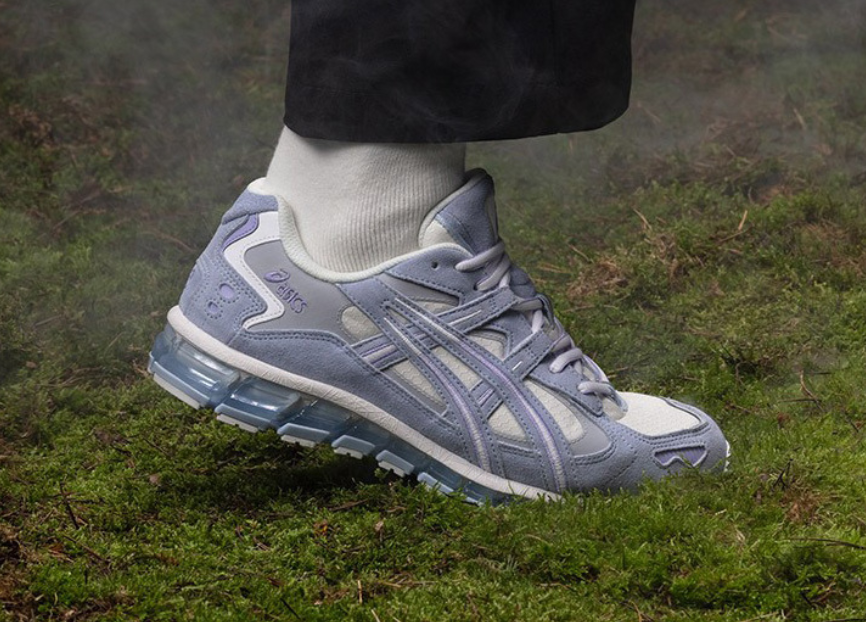 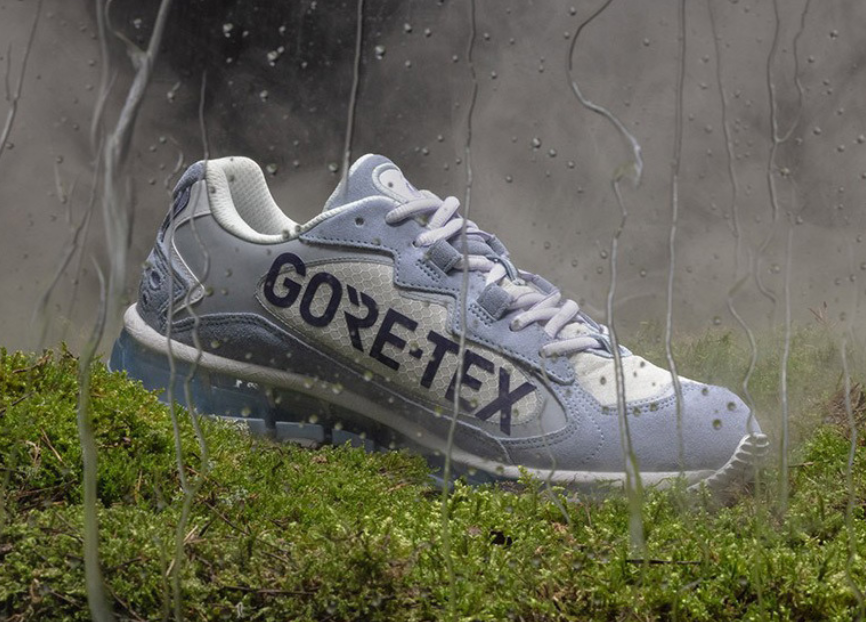 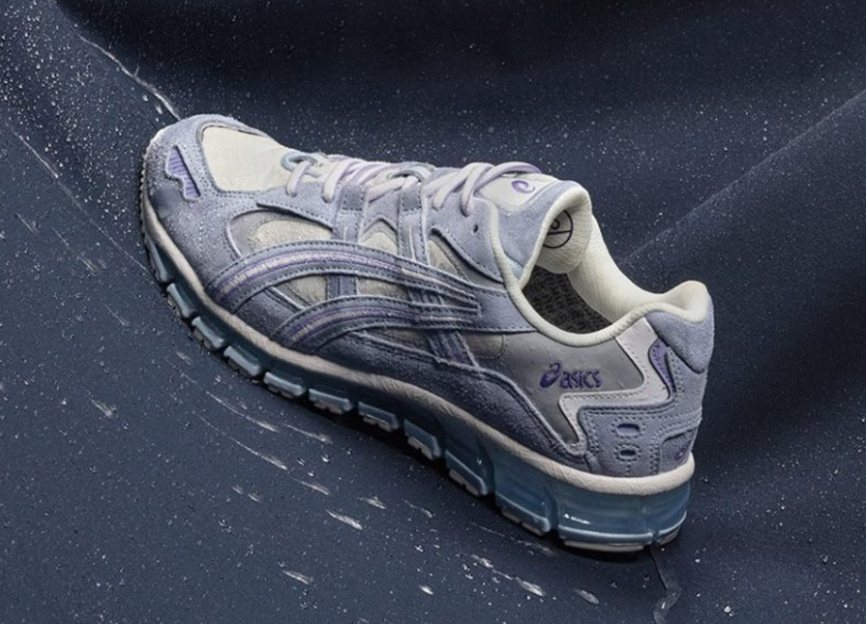 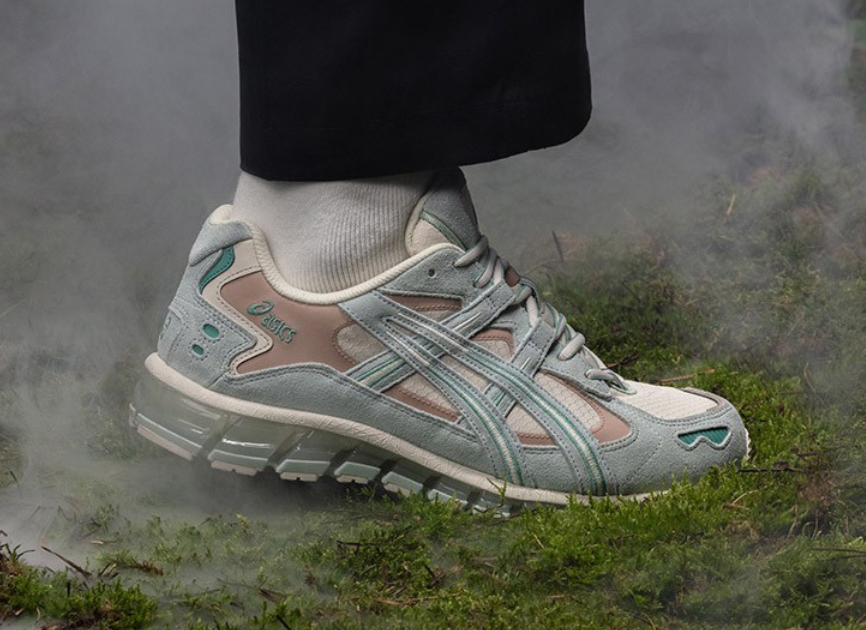 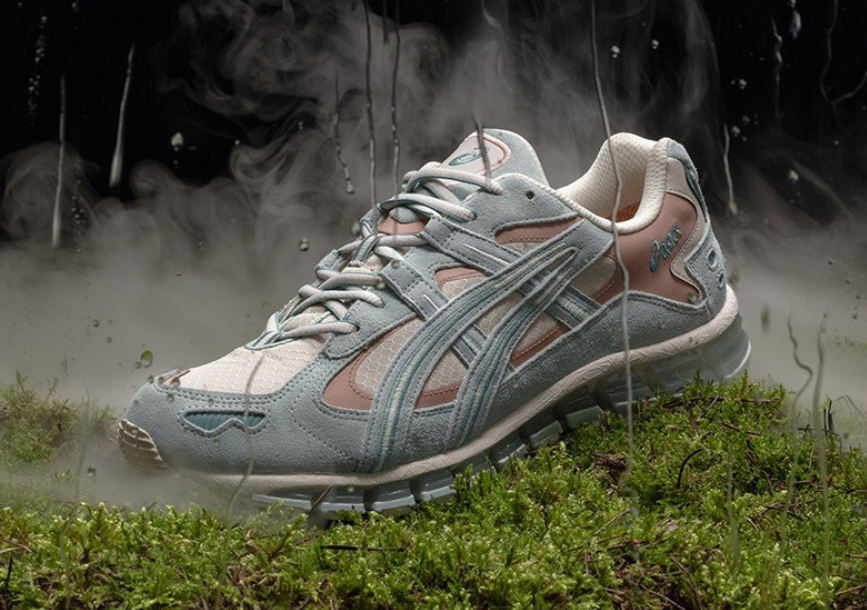 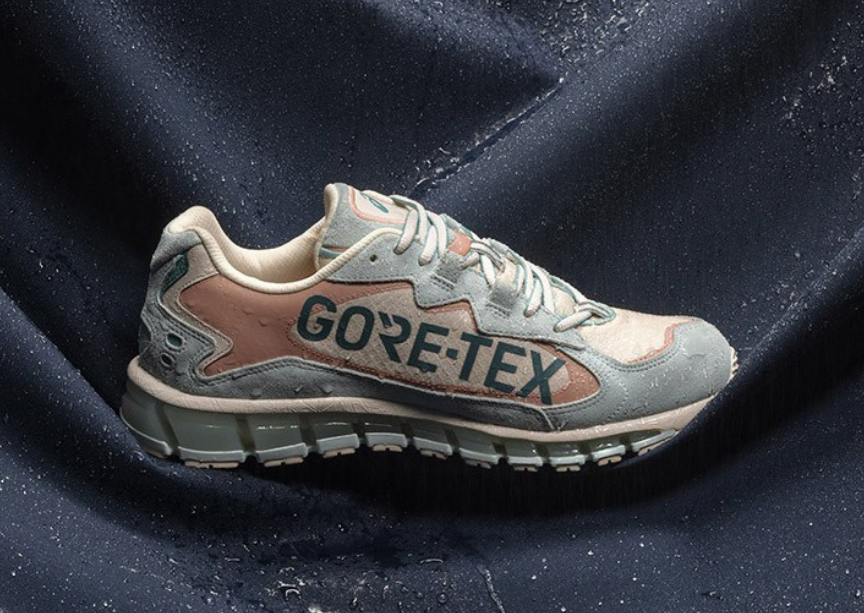 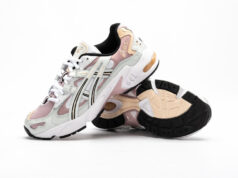 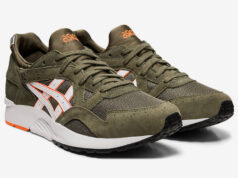 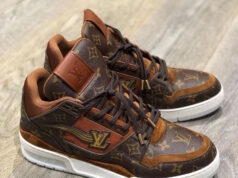