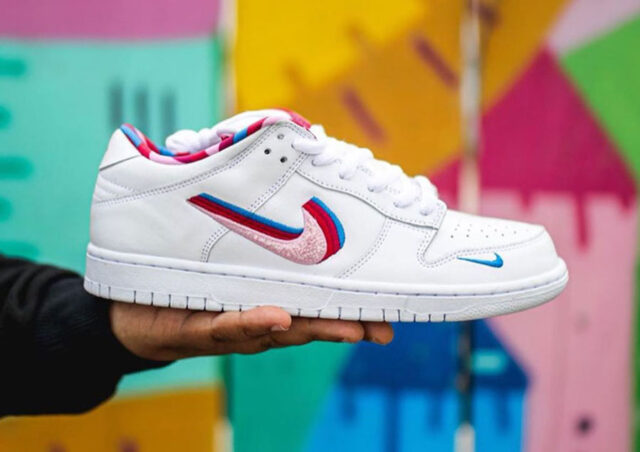 The Parra x Nike SB Dunk Low is an upcoming collaboration that is expected to launch in the coming months. Teamed up with Nike, this shoe features a White leather upper contrasted by Parra’s signature Multicolored artwork covering the tongue tag and liner. Additional details includes Parra branding on the heel tab highlighted with a Pink, Red, and Blue triple-layered Swoosh on each side panel.
Check out more images of the Parra x Nike SB Dunk Low which will provide you with a closer look. 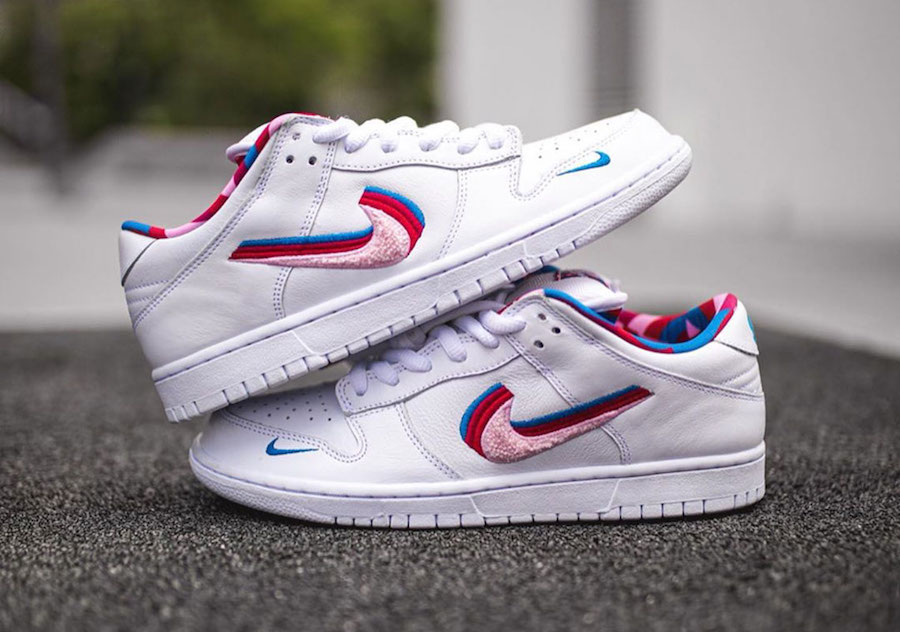 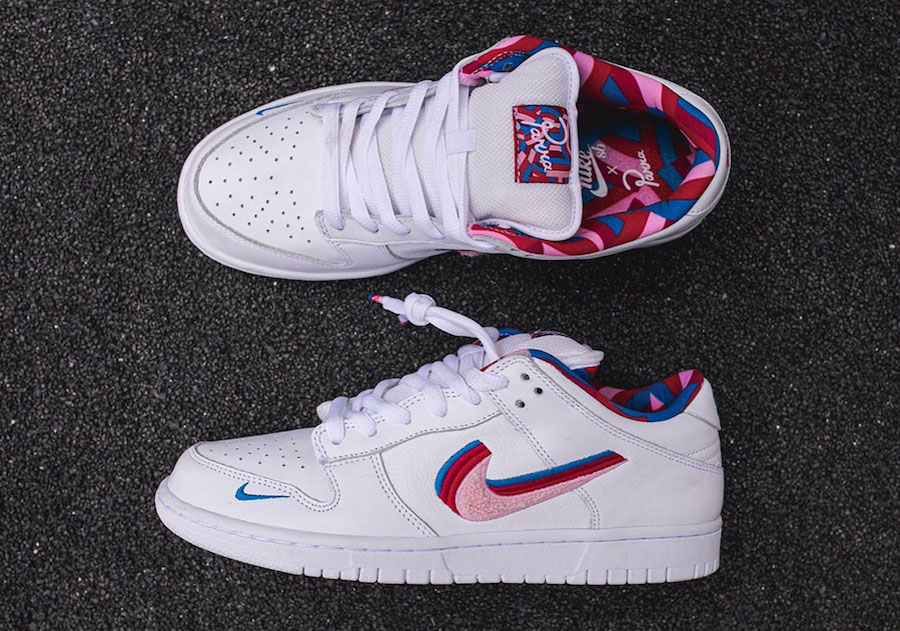 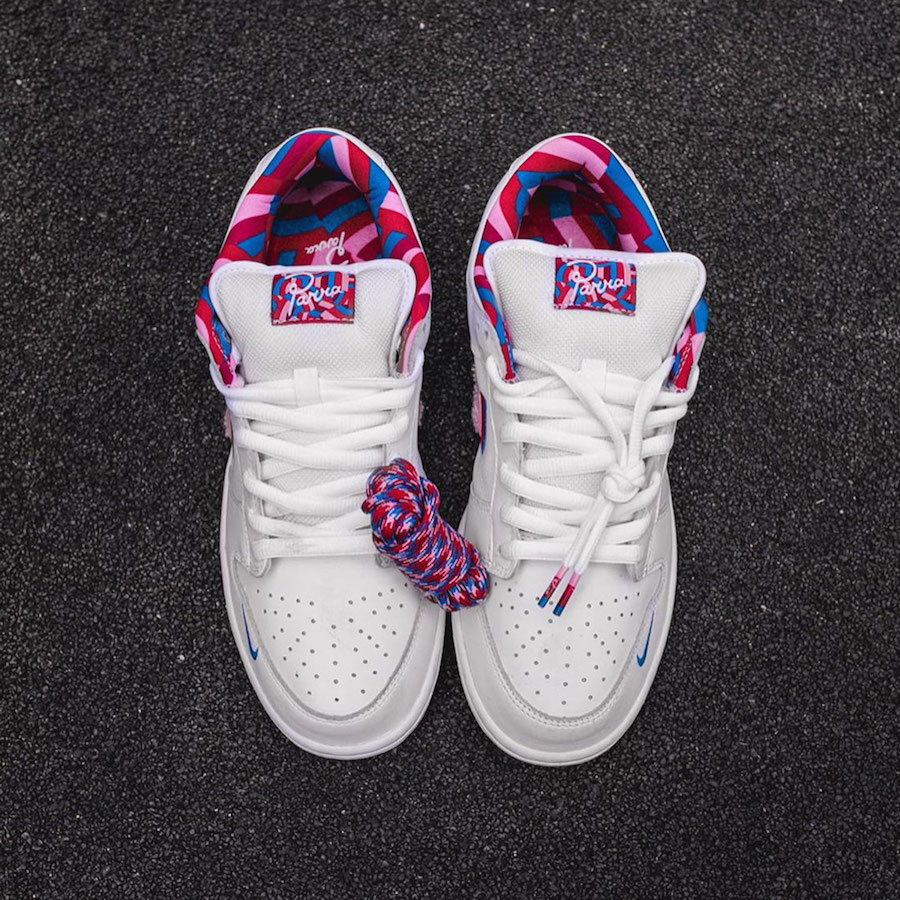 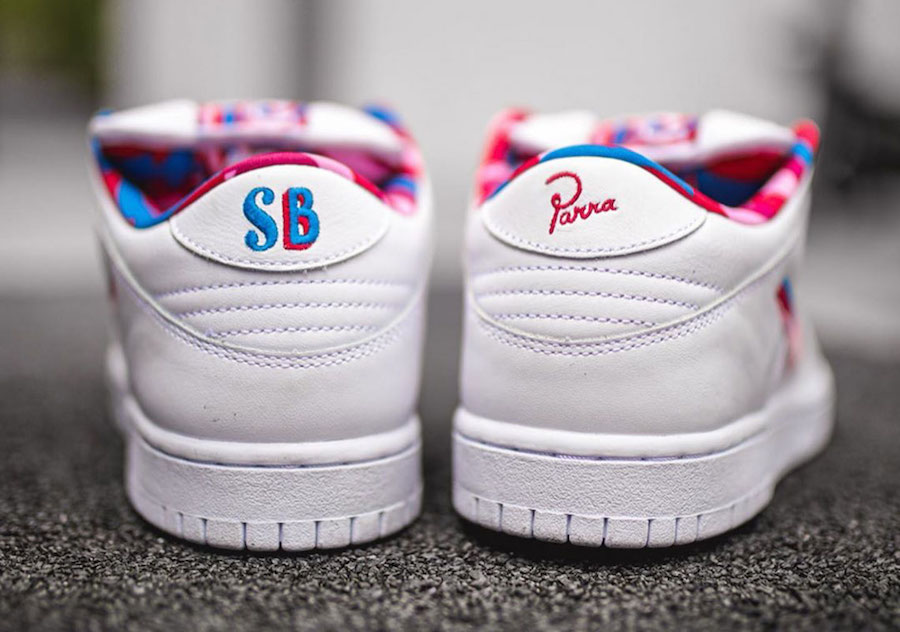 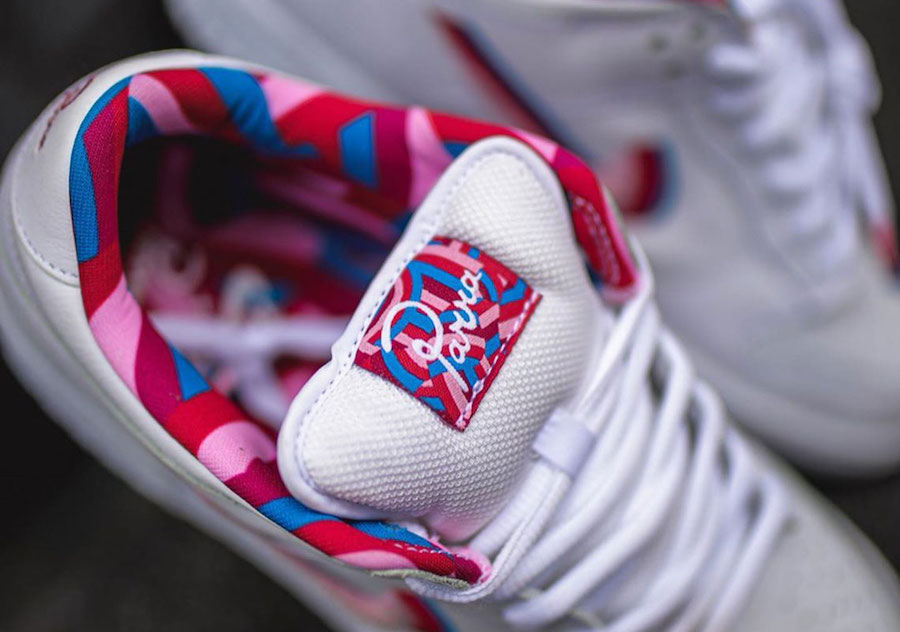 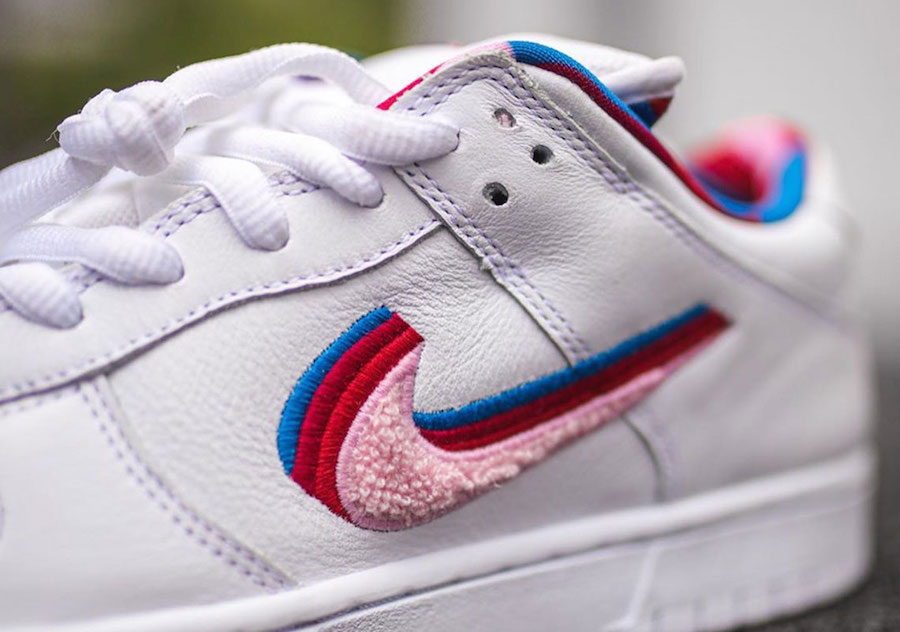