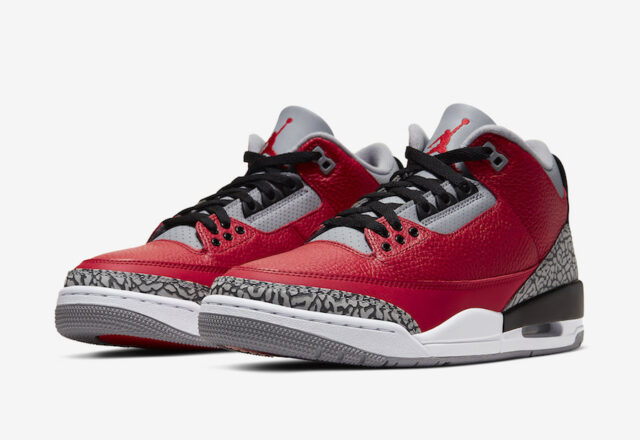 The upcoming Air Jordan 3 “Red Cement” with “CHI” has a refined design. It debuted at the NBA All-Star Weekend,it is a Chicago-exclusive release detailed with “NIKE CHI” branding on the heels.

The rest of this Air Jordan 3 is unchanged from the general-release edition featuring a tumbled leather upper in Fire Red, complemented by hits of Black and Cement Grey. Elephant print adds a dose of heritage-inspired design to this nostalgia-inducing look completed with visible Air cushioning.

Look for the Air Jordan 3 “NIKE CHI” to release during All-Star Weekend on February 15th at select retailers and StockX followed by a wider release on February 22nd via SNKRS. The retail price tag is set at $200 USD.

UPDATE: Following its debut during NBA All-Star Weekend, the Air Jordan 3 “Red Cement” with “CHI” on the heels will see a wider release on February 22nd via SNKRS for $200 USD. 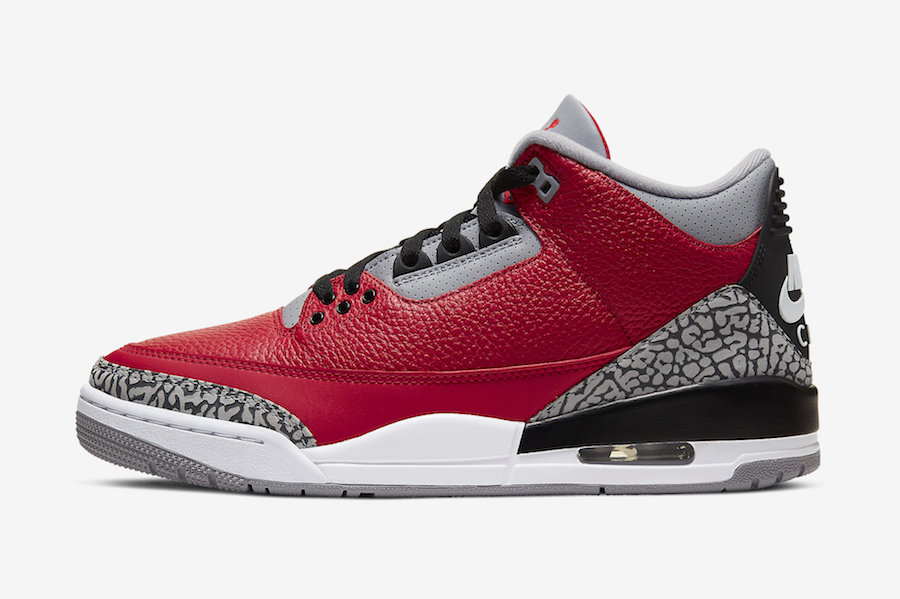 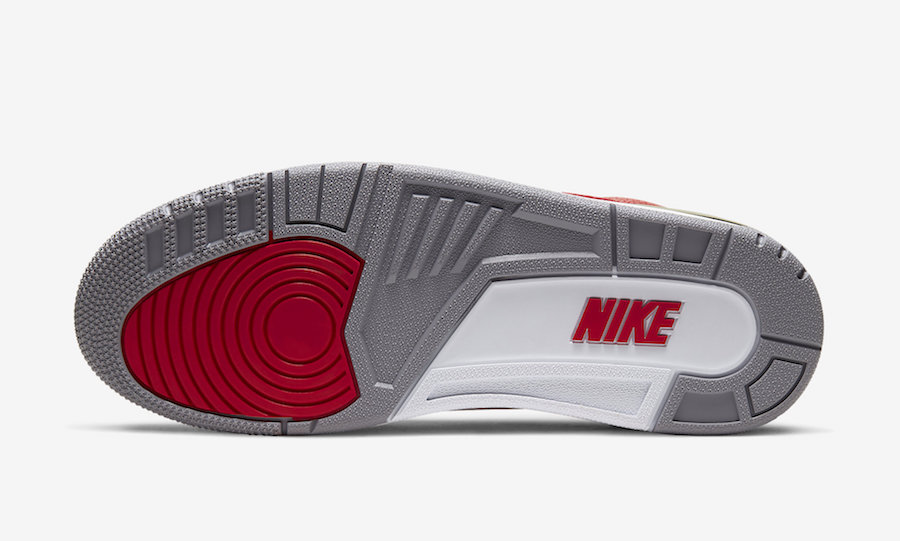 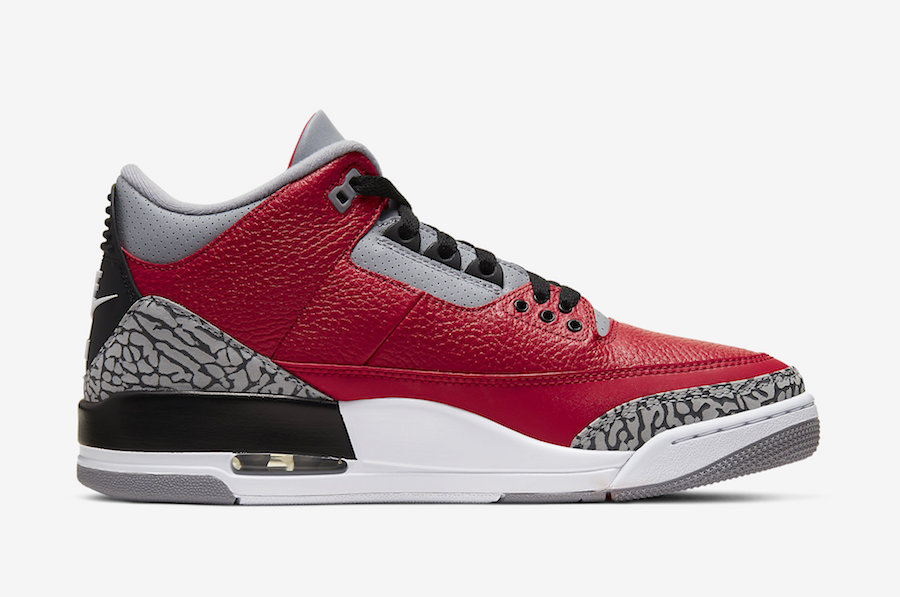 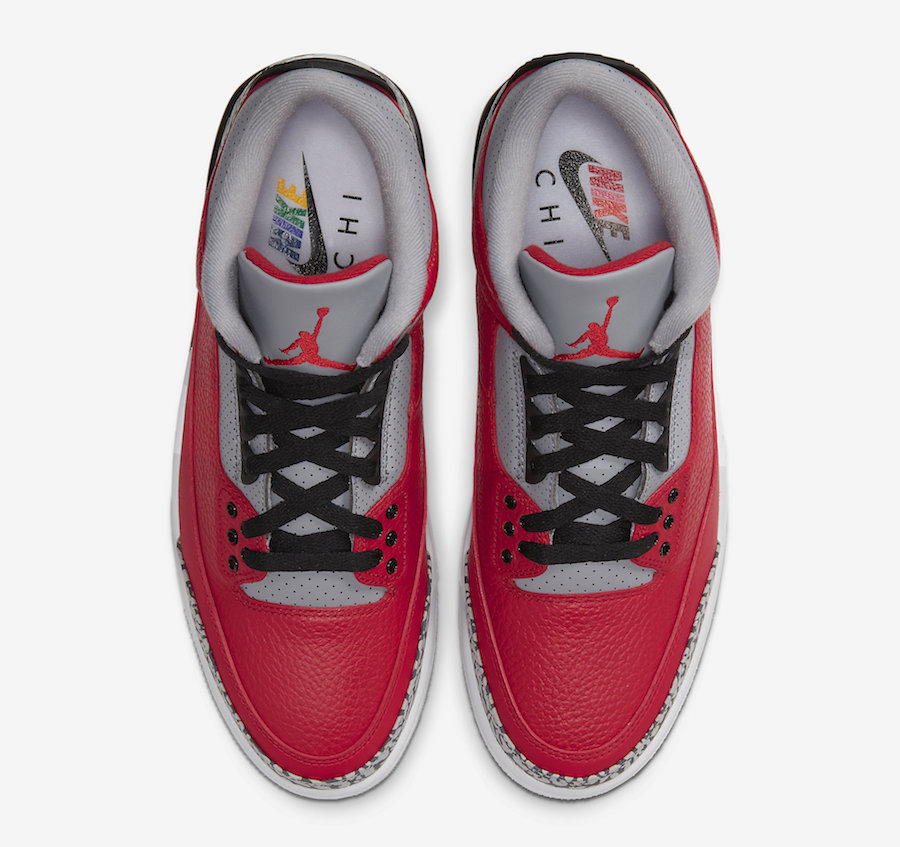 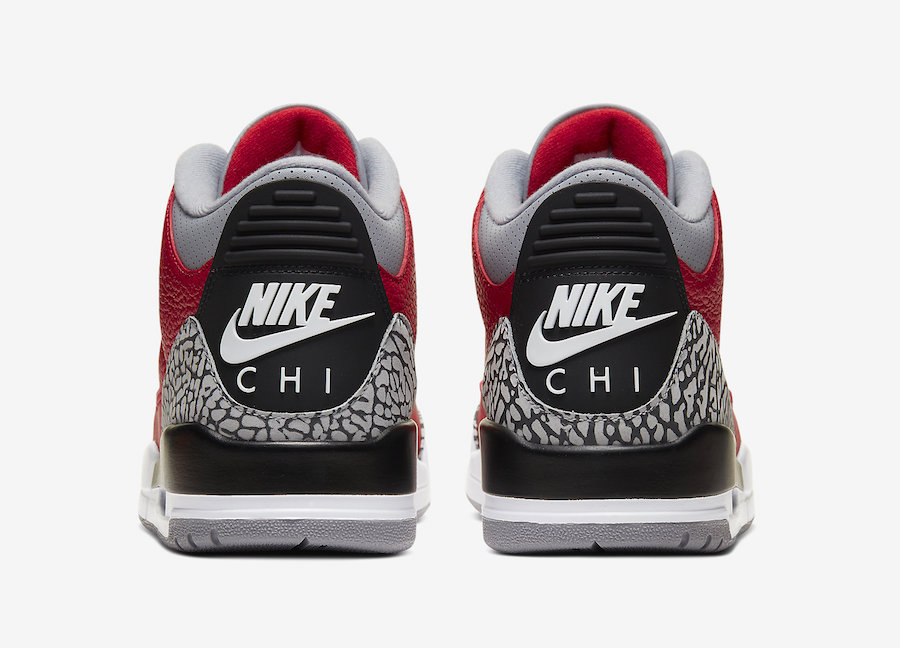 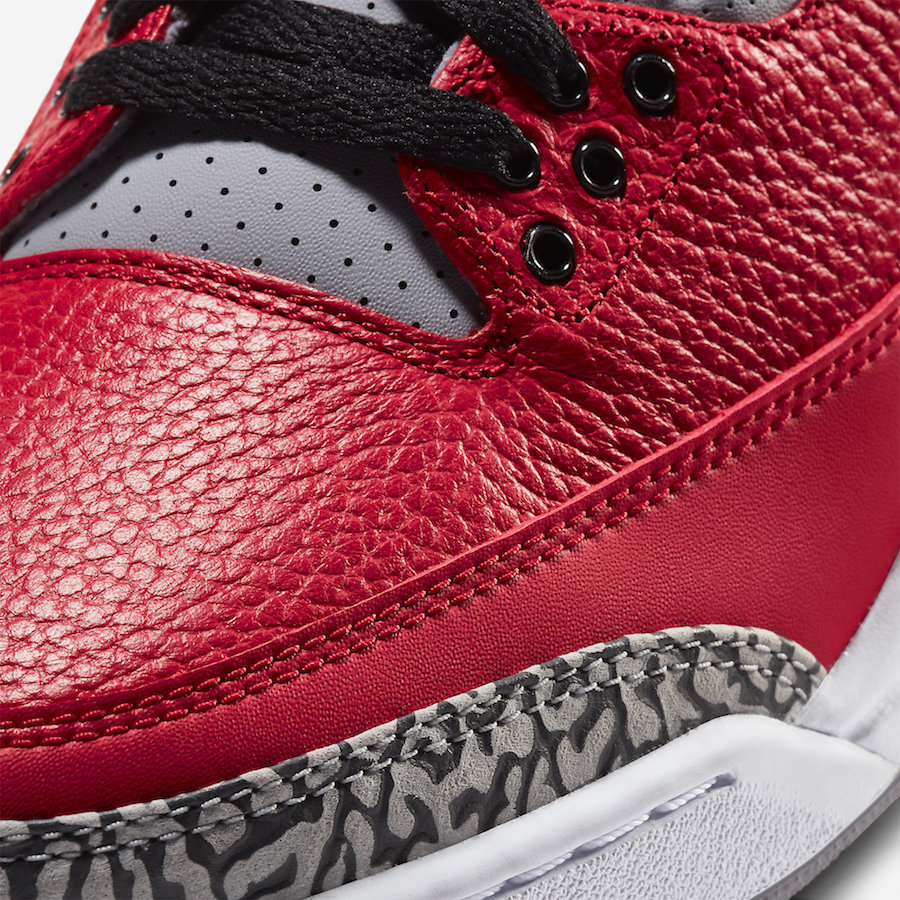 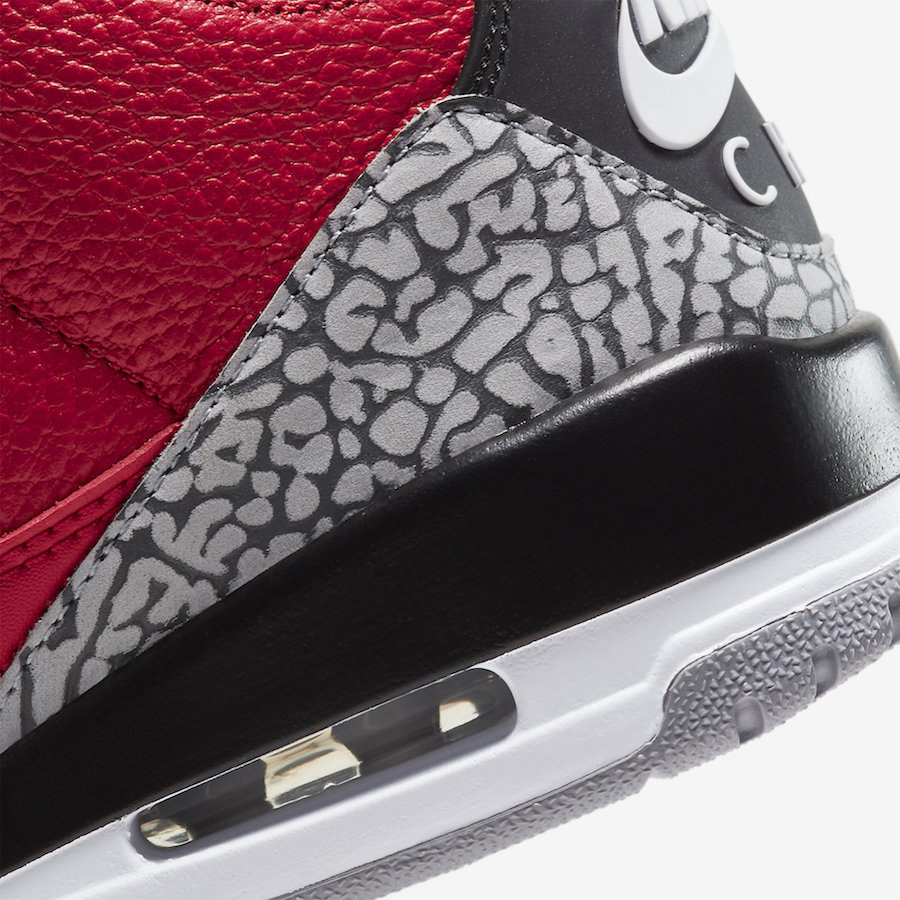 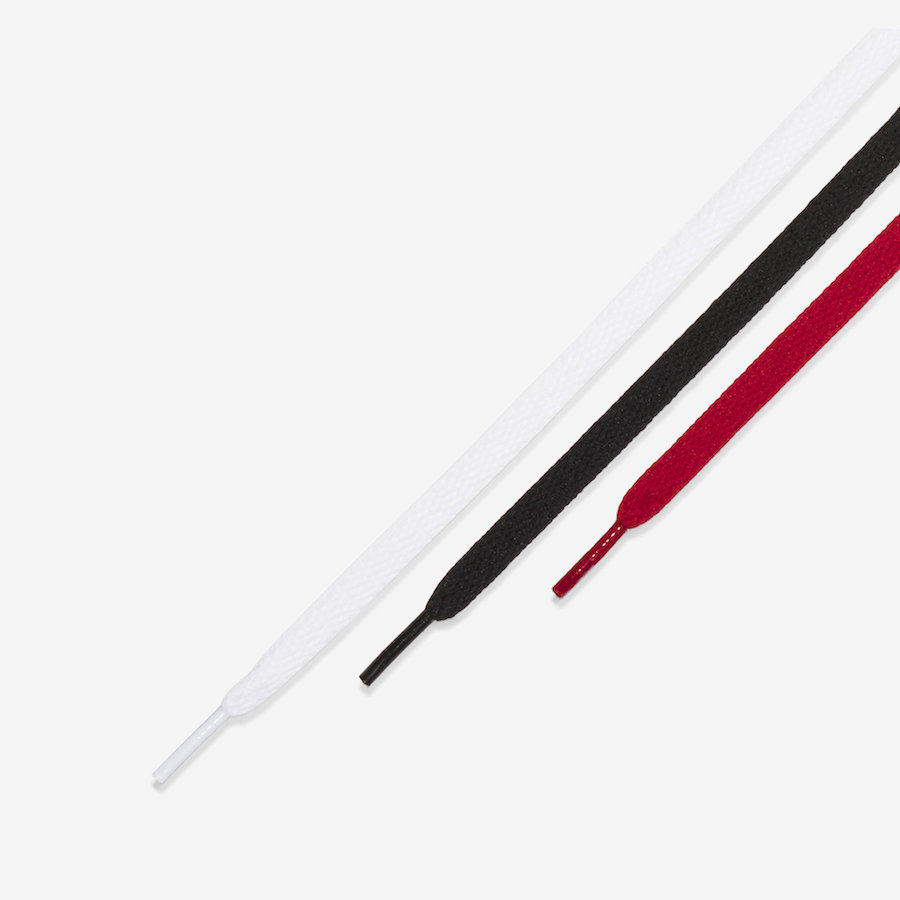