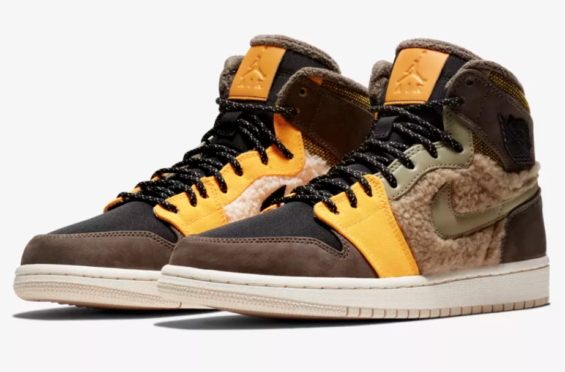 The Air Jordan 1 WMNS gets another exclusive iteration that is part of a Flight Utility pack for fall. This series features the silhouette fused with a utilitarian and functional look.

Covered in an official colorway of Beach/Ridgerock-Neutral Olive, the model bears a patchwork of leather, knit and Sherpa fleece across its upper to mimic the elements of a flight jacket, while also perfectly fitting for the cold season.

Finishing touches include the wings logo across its ankles, leather Swooshes on the sides, a white midsole and cream outsole.

Retailing for $145, look for the Air Jordan 1 WMNS Utility Pack Ridgerock at select Jordan Brand stores and online on November 1. 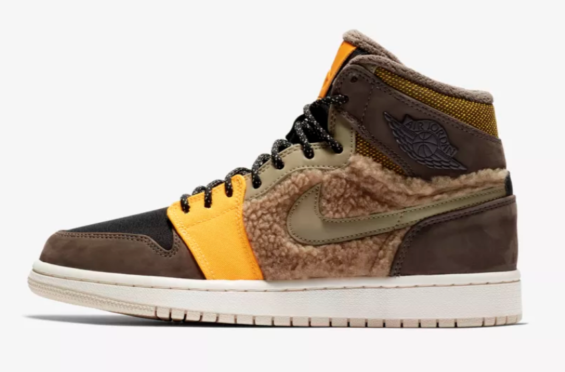 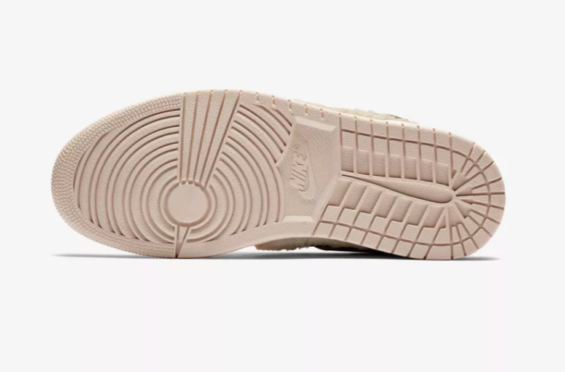 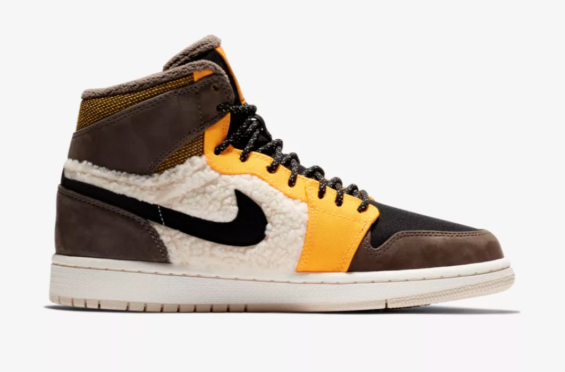 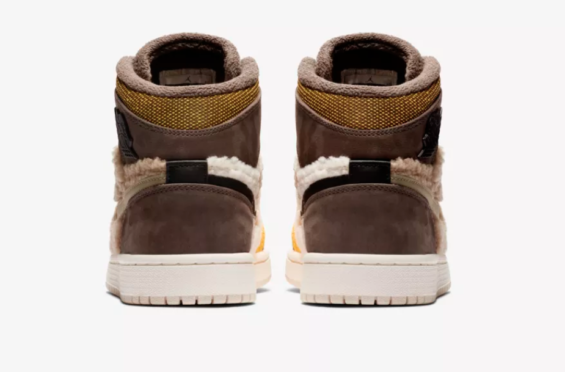 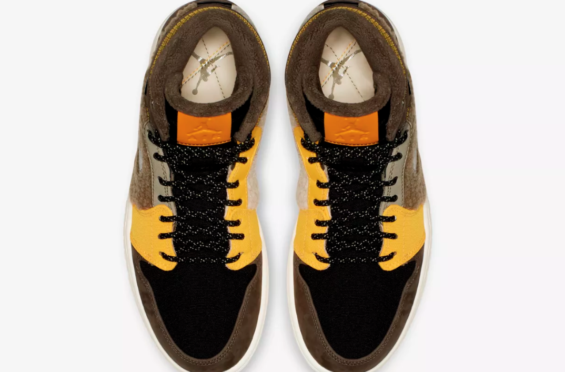