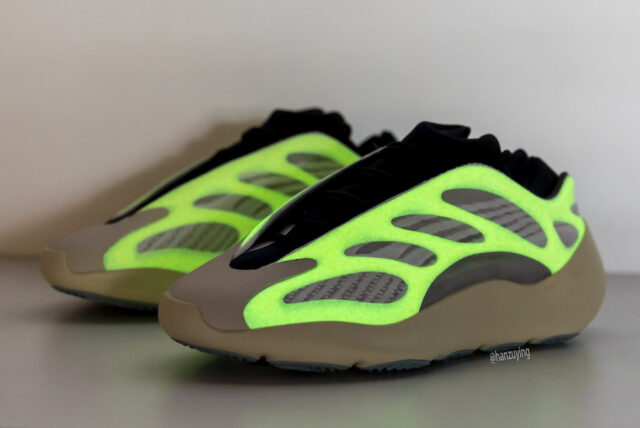 Adidas Yeezy Boost 700 V3 “Azael”, created by Kanye West and adidas Originals, will be officially launched during the holiday season.Before that, we had a preliminary understanding of this pair because West gave DJ Khaled a pair.

The adidas Yeezy Boost 700 V3 has been completely redesigned from the V1 and V2 releases. Instead of coming constructed in a mix of leather and suede, the V3 features a mesh-like base with a thick cage overlay. It also comes with a new lacing system and midsole completed with Boost cushioning.

Look for the adidas Yeezy 700 V3 “Azael” to release on December 23rd at select retailers and adidas.com/Yeezy. The retail price tag is set at $200 USD.

UPDATE: Detailed photos via hanzuying of the “Azael” adidas Yeezy 700 V3 that features a thick cage overlay in a glow-in-the-dark finish. 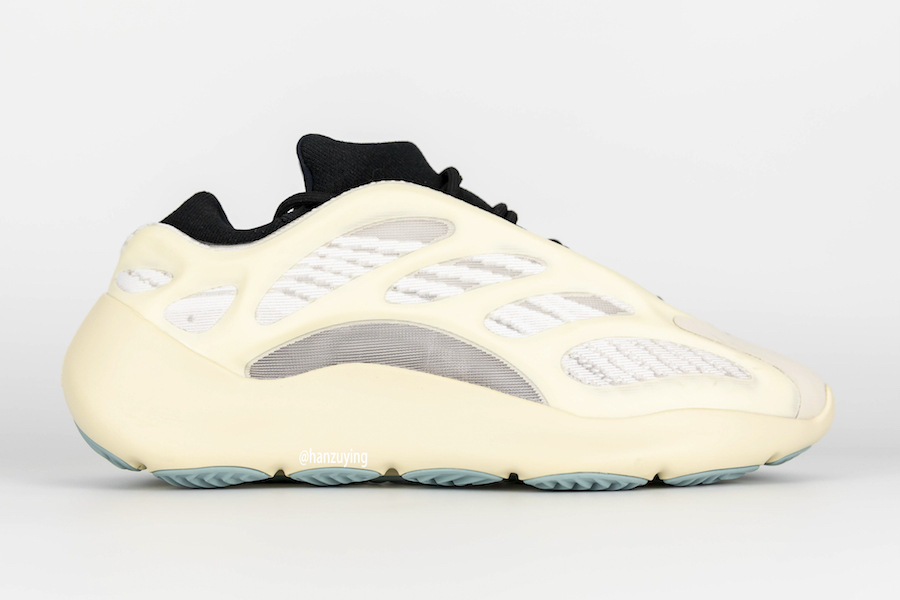 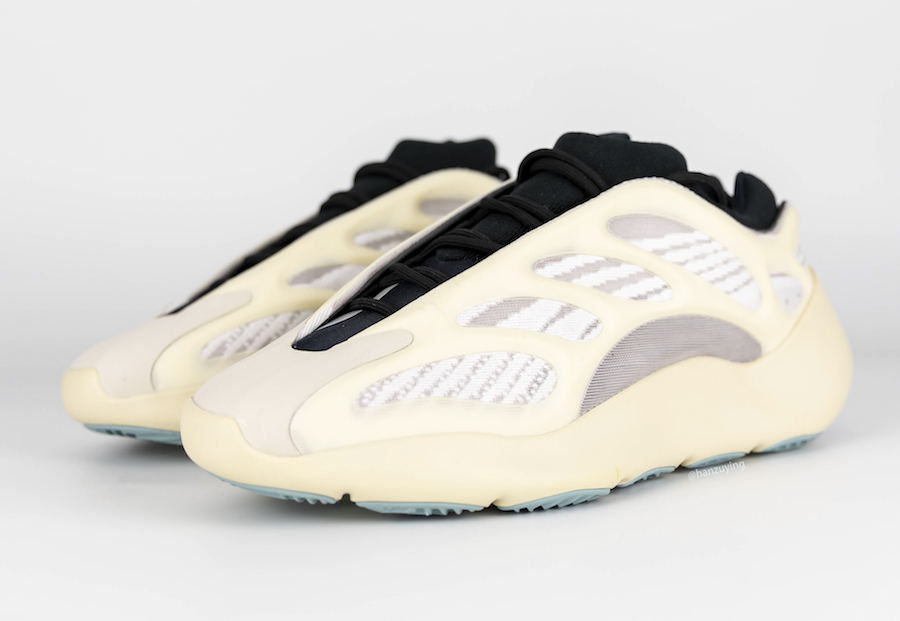 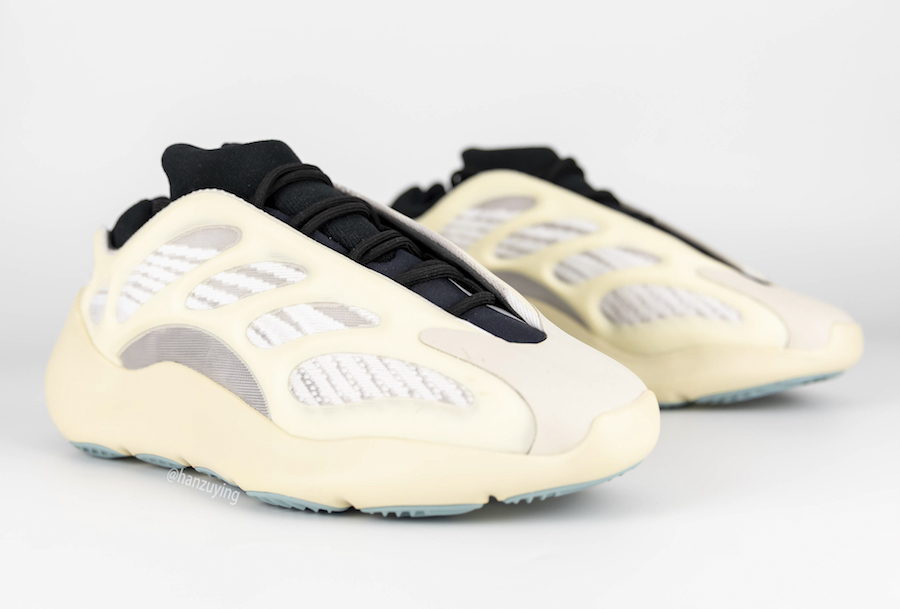 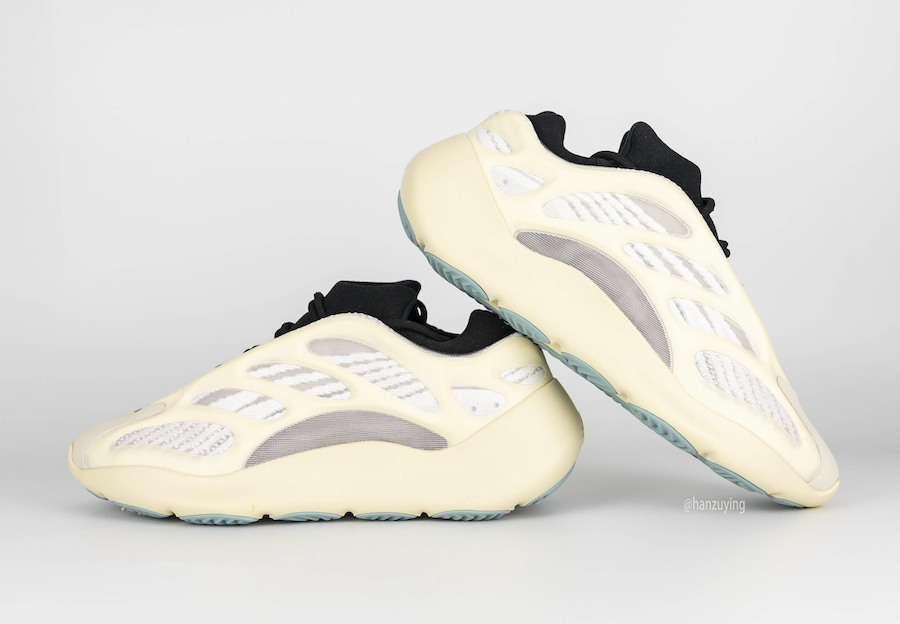 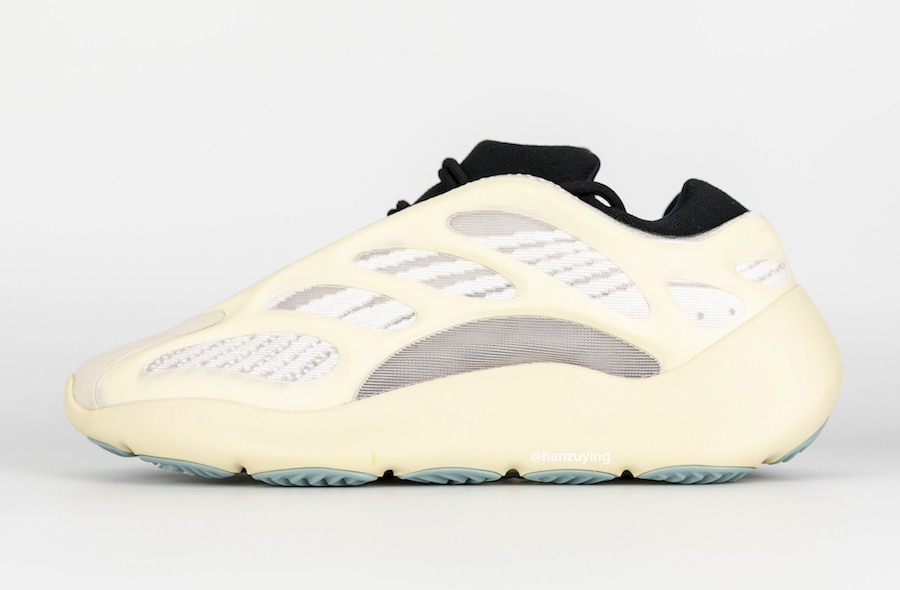 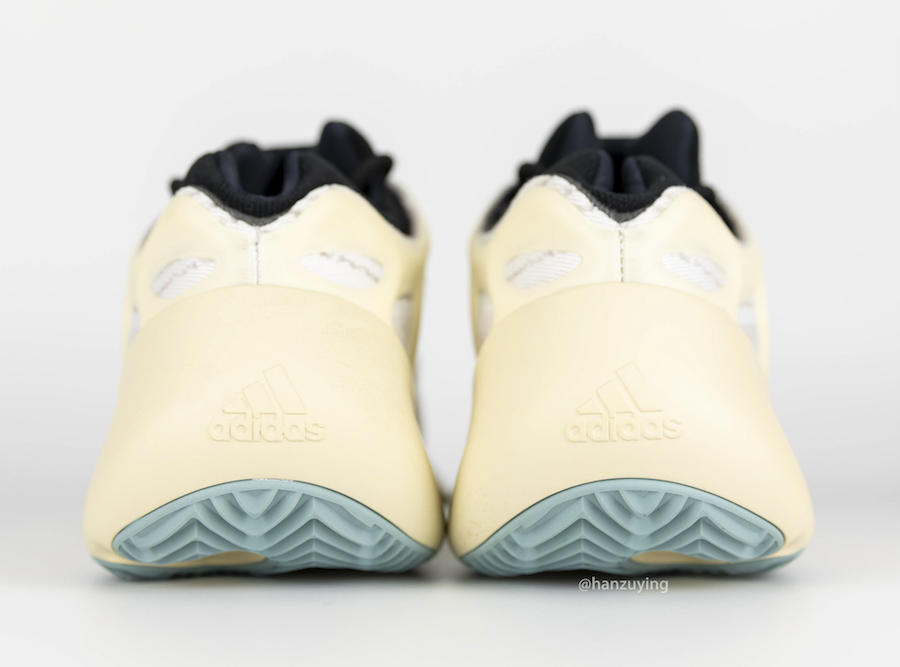 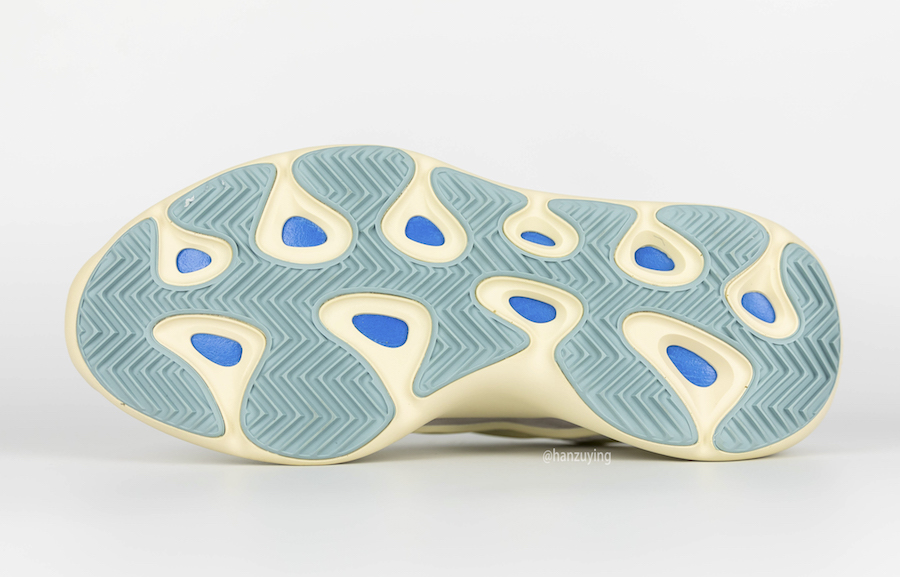 UPDATE: According to Yeezy Mafia, the latest adidas Yeezy 700 V3 will not feature Boost in the midsole, and instead will include an all-new cushioning technology. A release date is currently set for December 23rd for $200 USD. 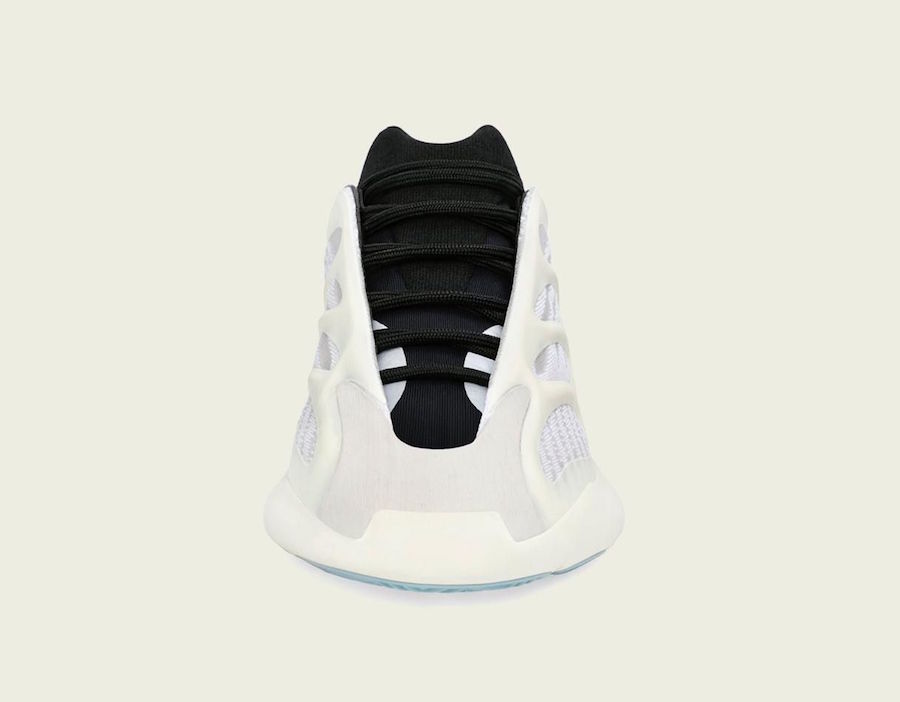 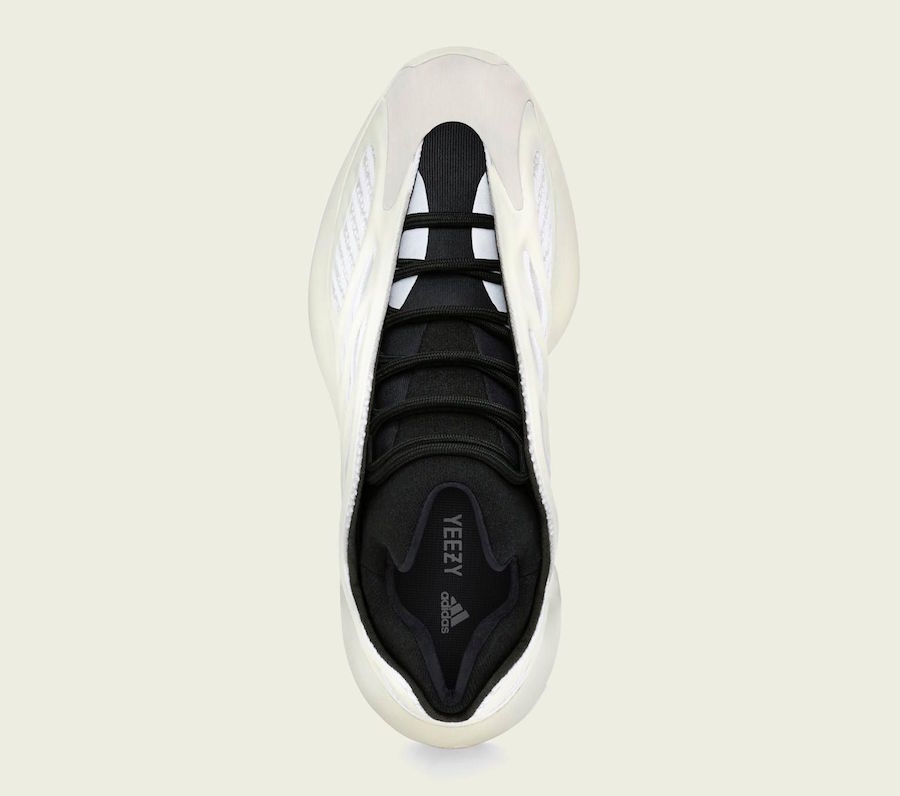 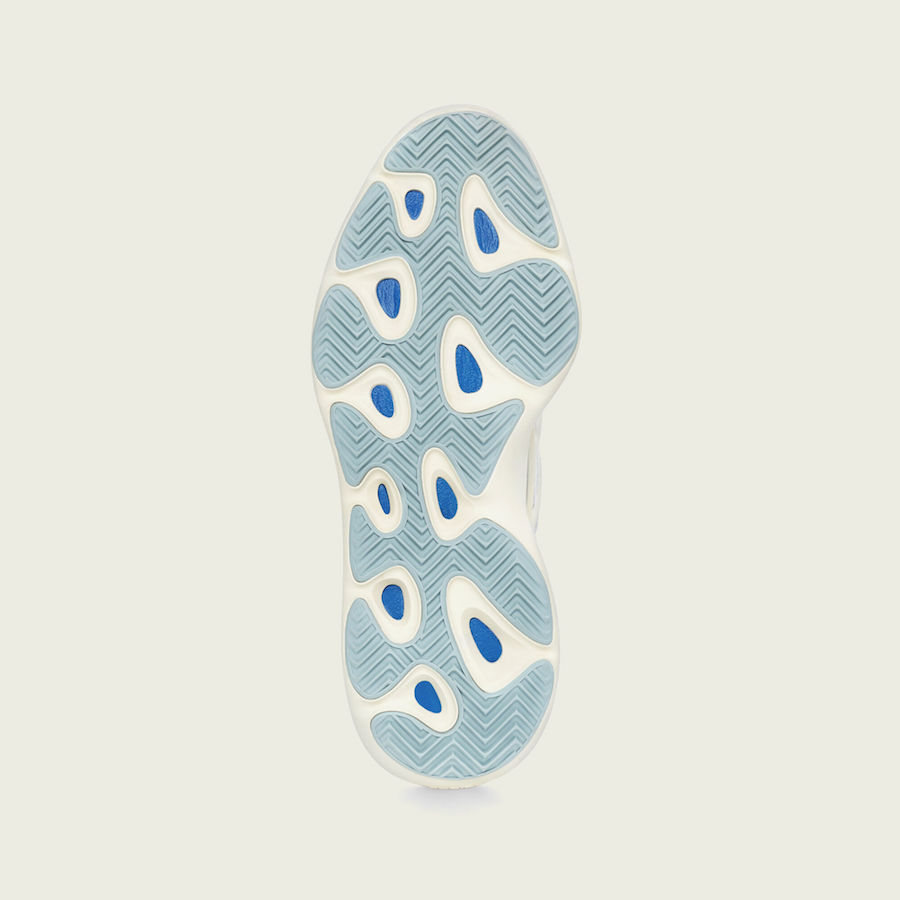 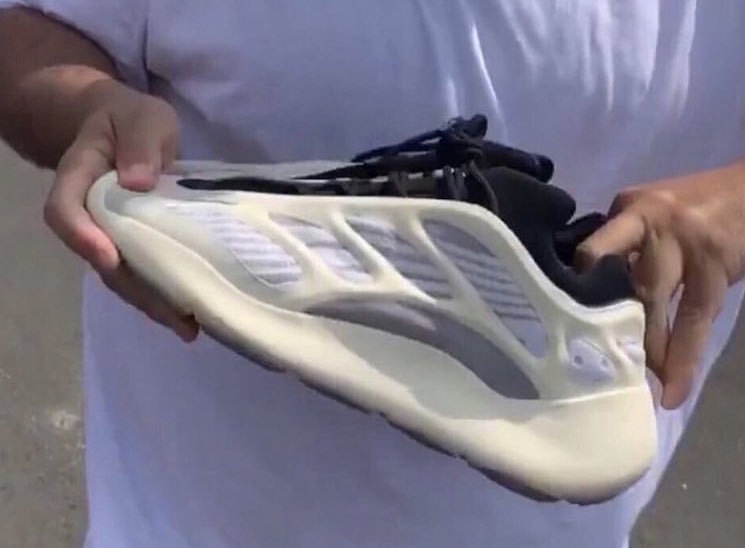 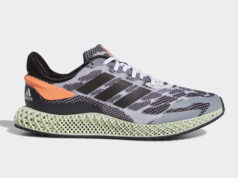 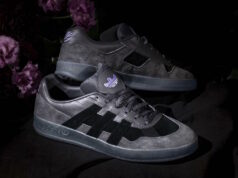 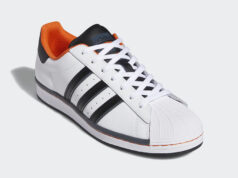