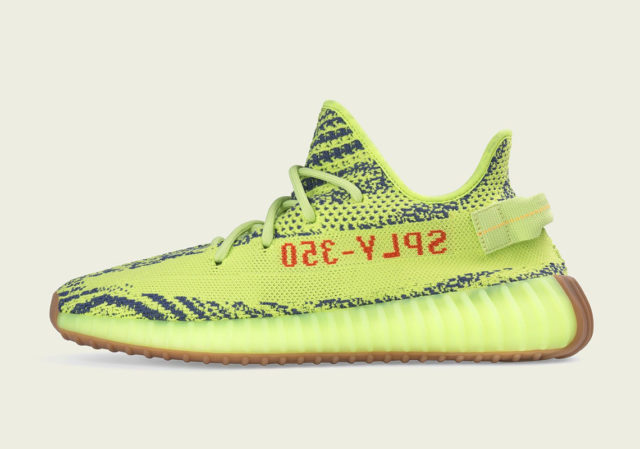 This pair of shoes has yellow color matching this time. People like it can think about it.

Last November, the release of the adidas Yeezy Boost 350 v2 “Semi Frozen Yellow” was met with a bit of controversy. Dubbed the adidas Yeezy “Yebra”, it served as a highlighter yellow version of the revered Zebra colorway and equipped a rather puzzling gum bottom sole unit. While the drop had plenty of critics, the rarity of these Yeezy 350s, still led to a consistently high resale value.

Now, like numerous other 350 v2s before it, the Semi Frozen Yellows are slated to restock worldwide on December 14th. Stock numbers have not yet been reported, but it is safe to assume that significantly more units will be available to consumers this time around, just like the Triple Whites and the Zebras. Enjoy an official look below and tell us if you think Kanye should continue restocking past Yeezy drops. 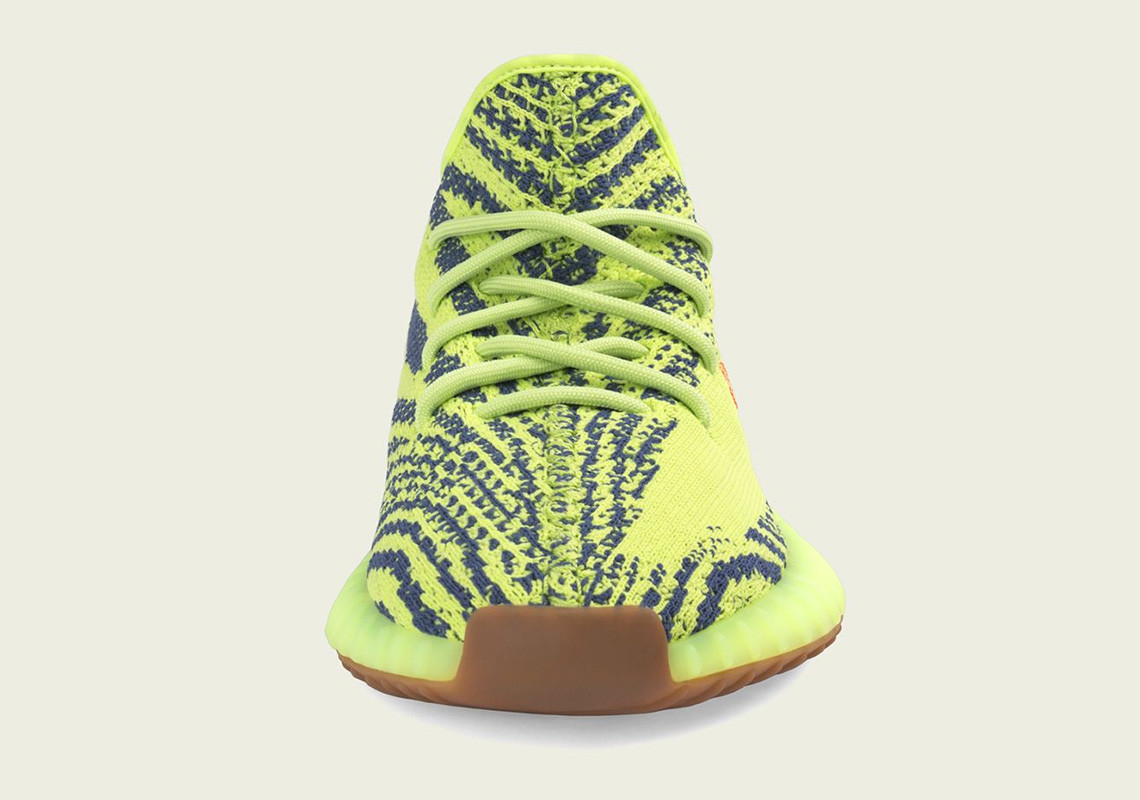