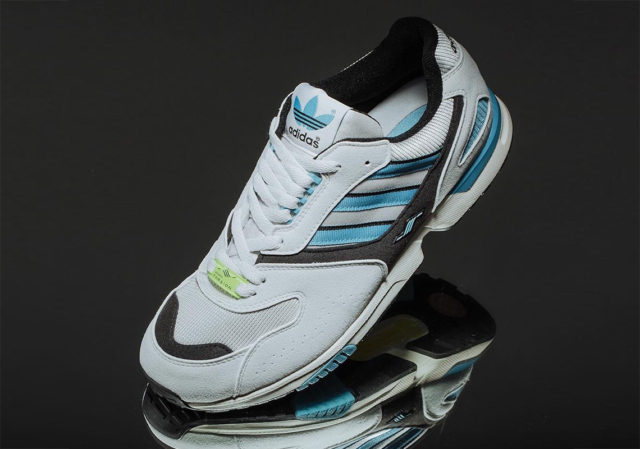 A classic Three Stripes heritage model, the adidas ZX4000 has been enjoying a moment in the spotlight as of late due to an interesting Futurecraft collaboration. However, the old-school runner is set to do more than just serve as half of a futuristic hybrid silhouette: a true-to-the-original version will also release in the coming months. Featuring a combination of suede, mesh, and nylon, the classic runners use various white and grey tones for the base colors, while light Carolina blue accents appear on the midfoot branding and embellish both the outsole and tongue as well.

A small adidas Torsion deubre is dressed in a neon yellow for an extra pop of color, and the outsole then completes the look with a black base that offers further colorful hits. An official release date has not been announced for these colorful retro runners yet, but you can grab a first look below and expect them to arrive at select Trefoil Brand stockists later this season. 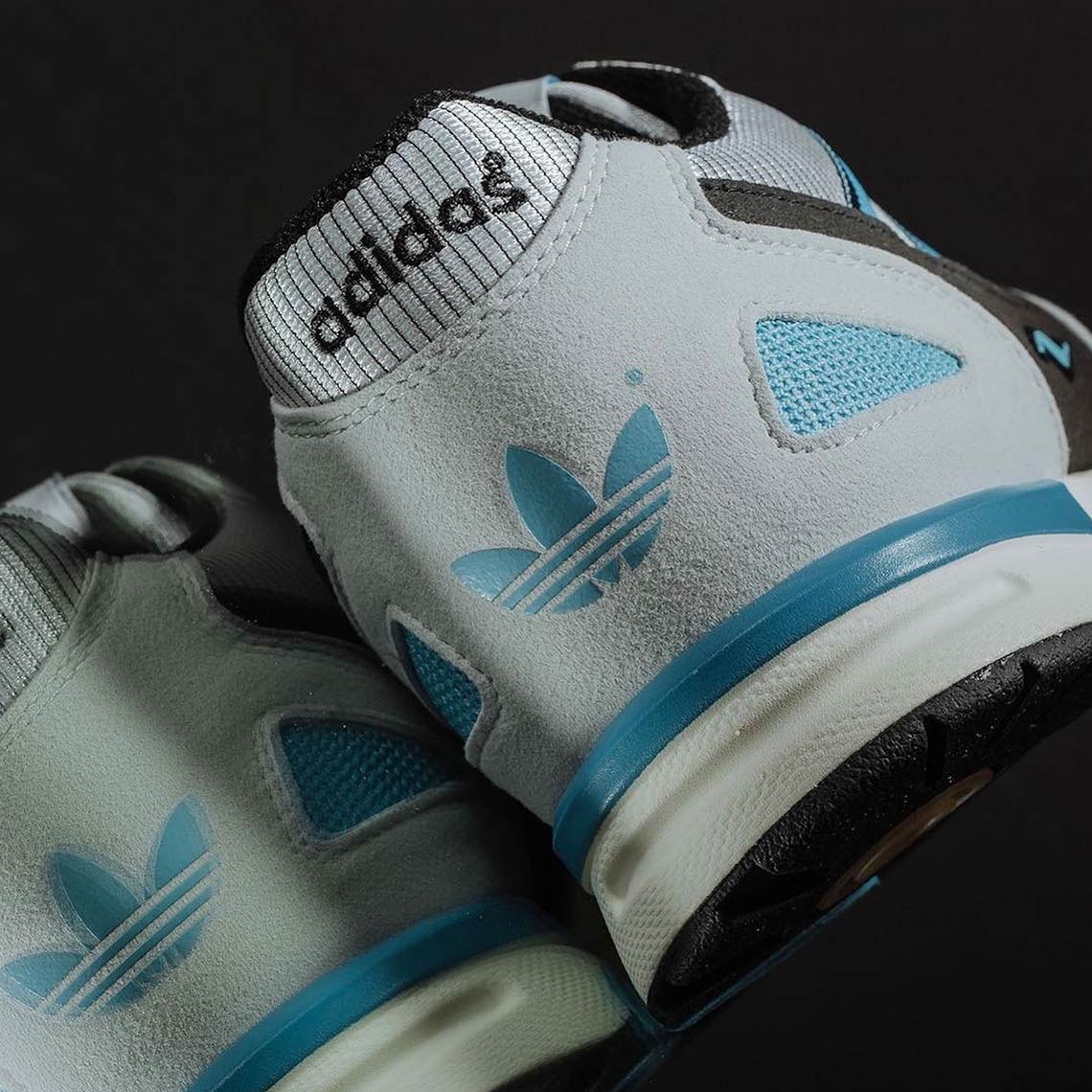 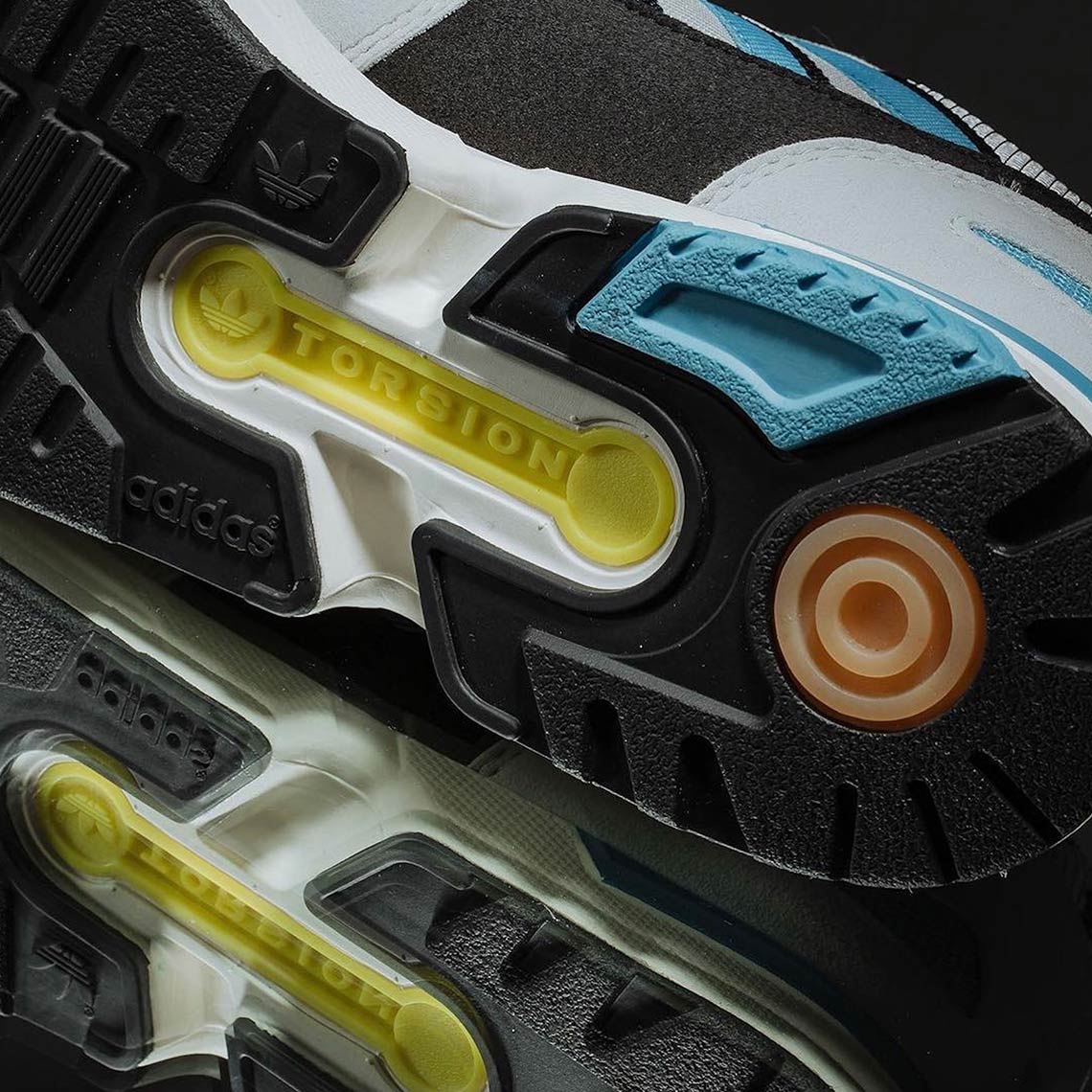