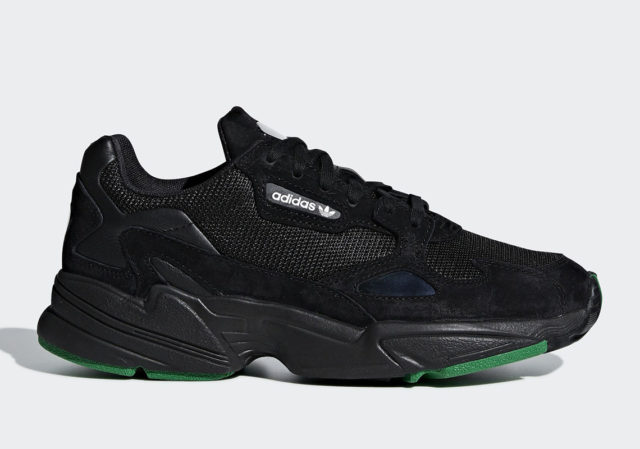 Having first released exclusively at Japan’s BEAMS, this Core Black rendition of the adidas Falcon with green soles is set to receive its global retail release next weekend. Opting to keep its upper nice and simple in terms of its color, the heavily layered Falcon relies on its depth to create an attractive and intriguing aesthetic.

Suede, leather, and mesh are all called upon to further that notion, while a clean pop of kelly green gets added to its chunky torsion-equipped outsole. Official images of the newest ladies-only Falcon are available below, while pairs will start arriving at adidas.com and other Three Stripes stockists on October 21st. 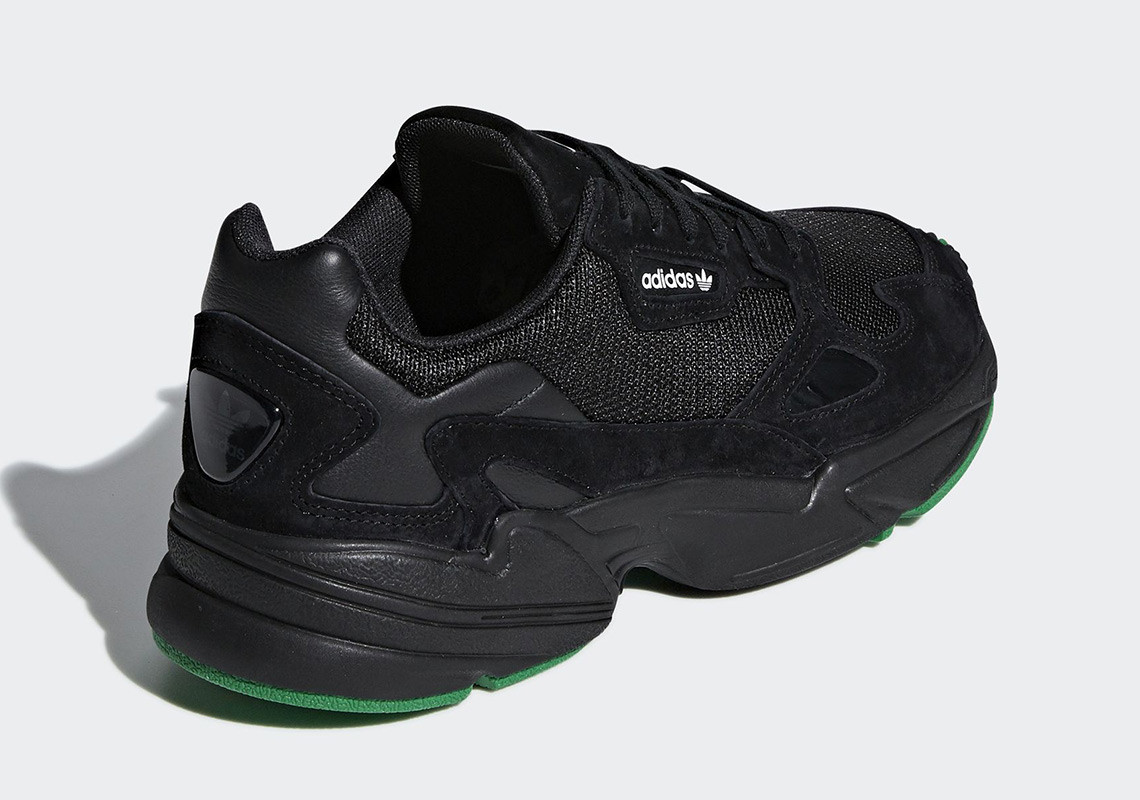 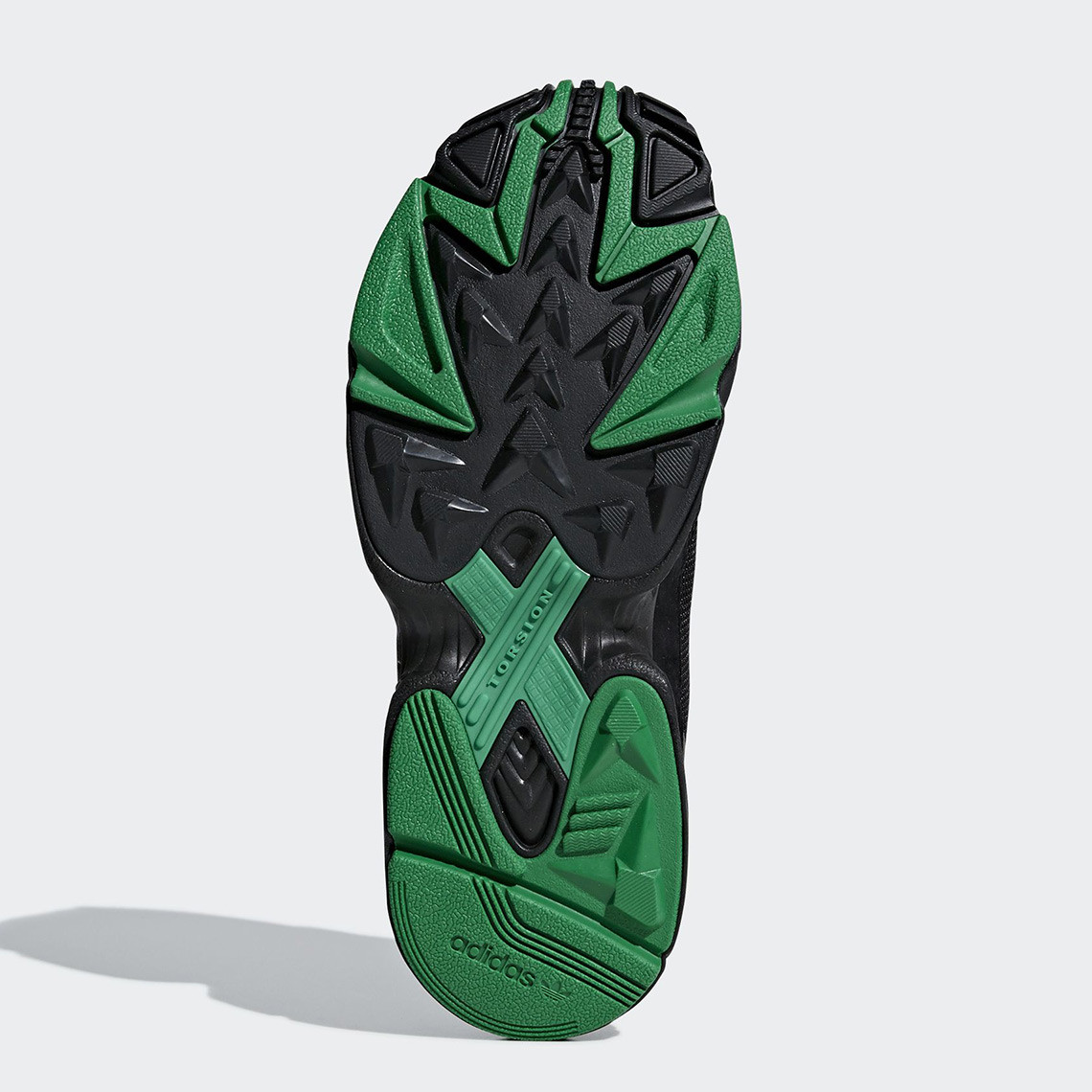 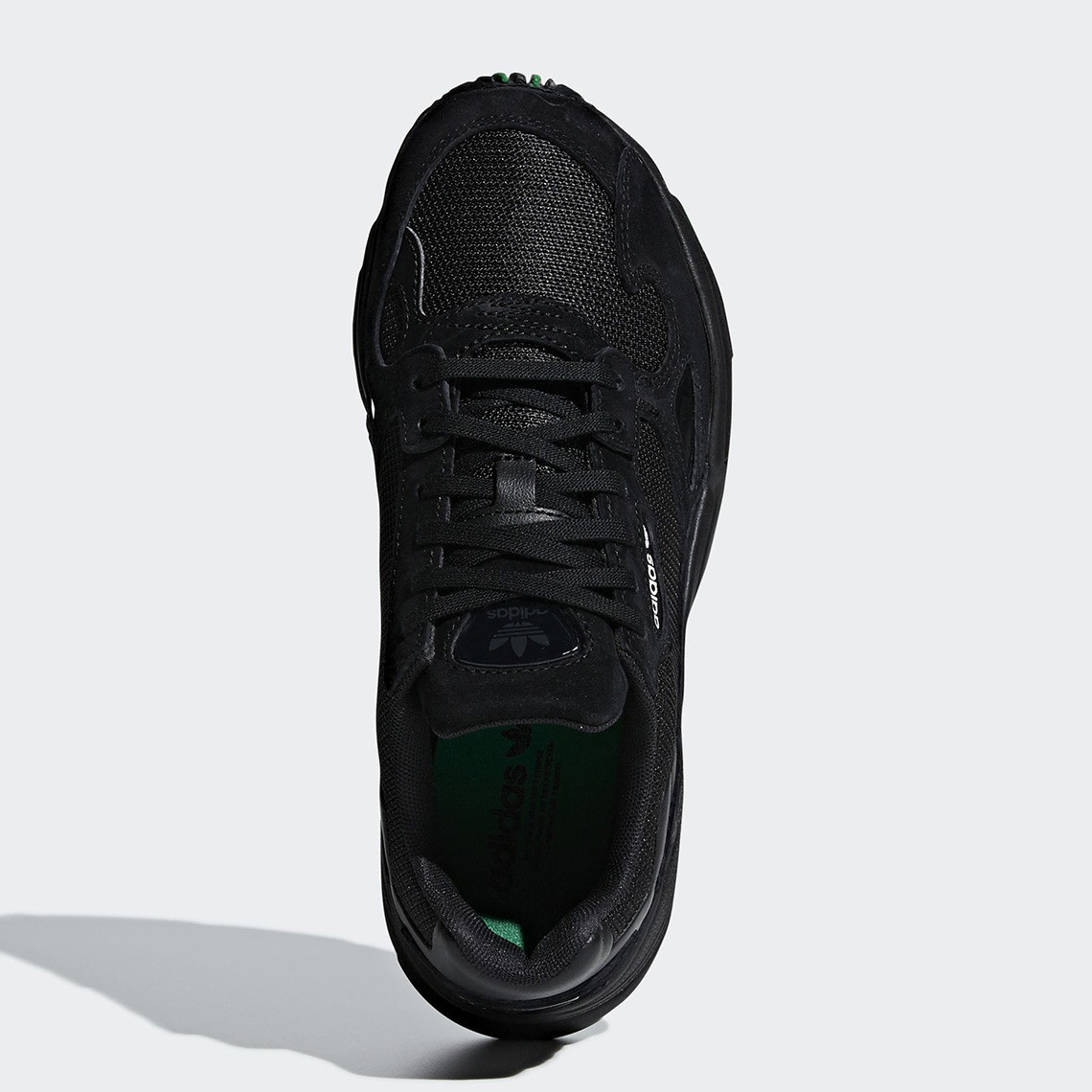 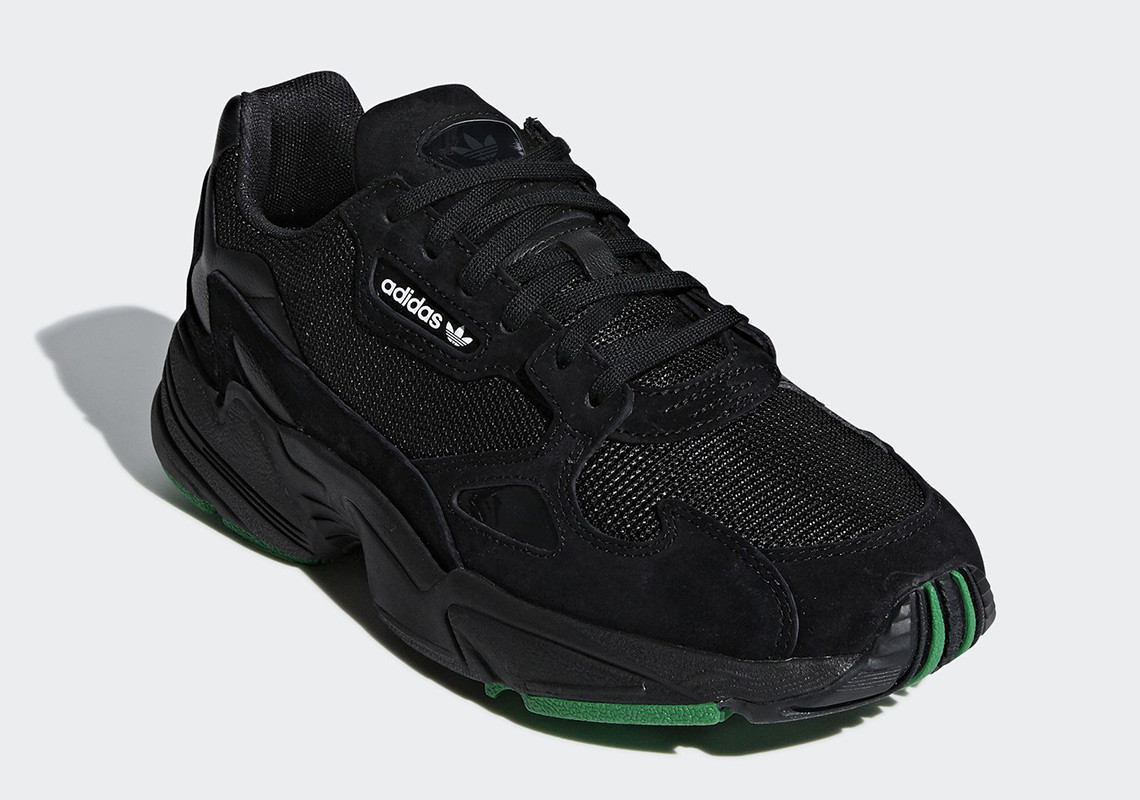