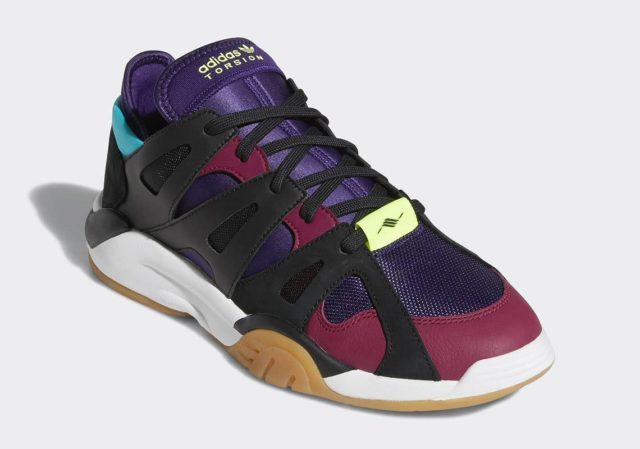 Since the re-issue of adidas Originals’ Torsion Dimension Low, it was only a matter of time before the three stripes introduced a second colorway. Serving as a dark contrast to the re-issues primarily white upper, the colorway features a grape mesh bootie with black and plum leather detailing along with a subtle yet bold hit of blue along the heel.

Topped on a stark white midsole and a classic gum sole bottom, adidas is adding a strong addition to their repertoire of retro silhouettes. Expect to see this dark colorway hit adidas.com and Trefoil brand stockists this holiday season at a retail price of $130 USD. 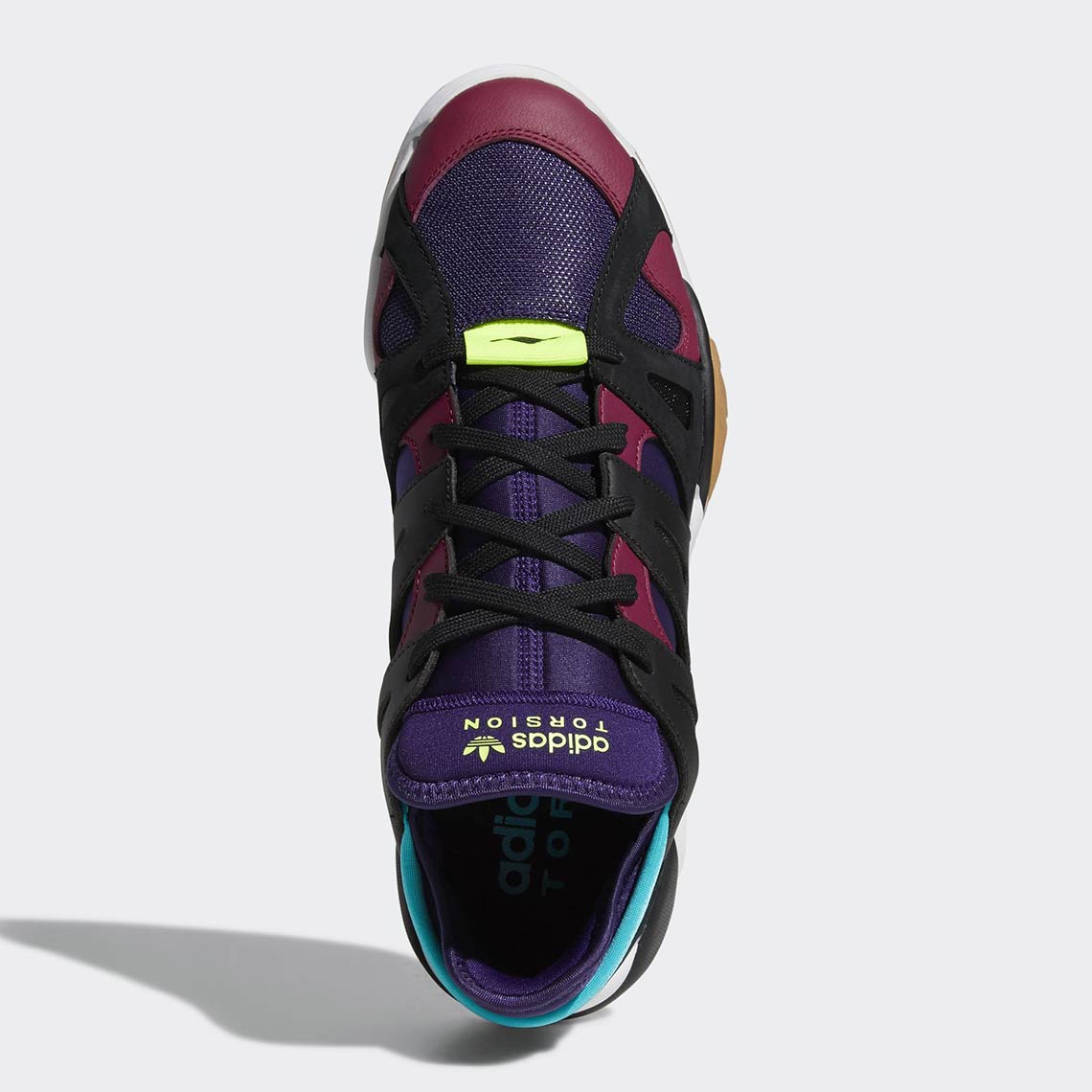 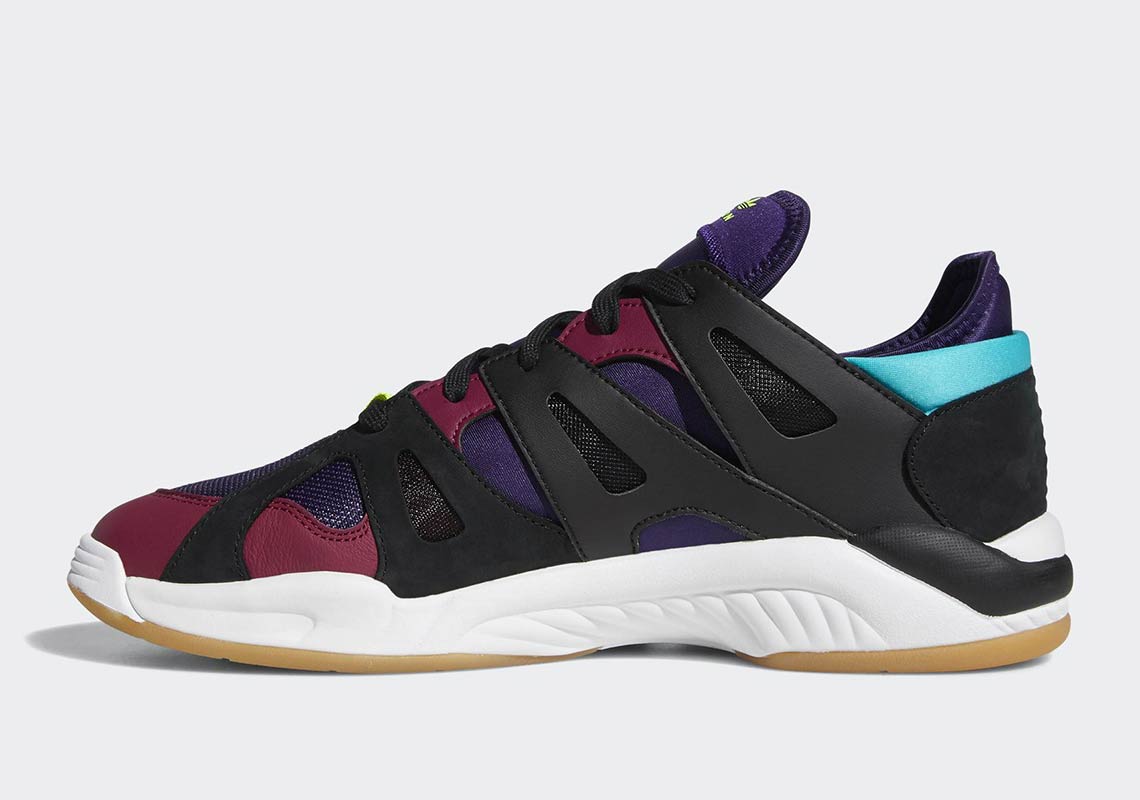 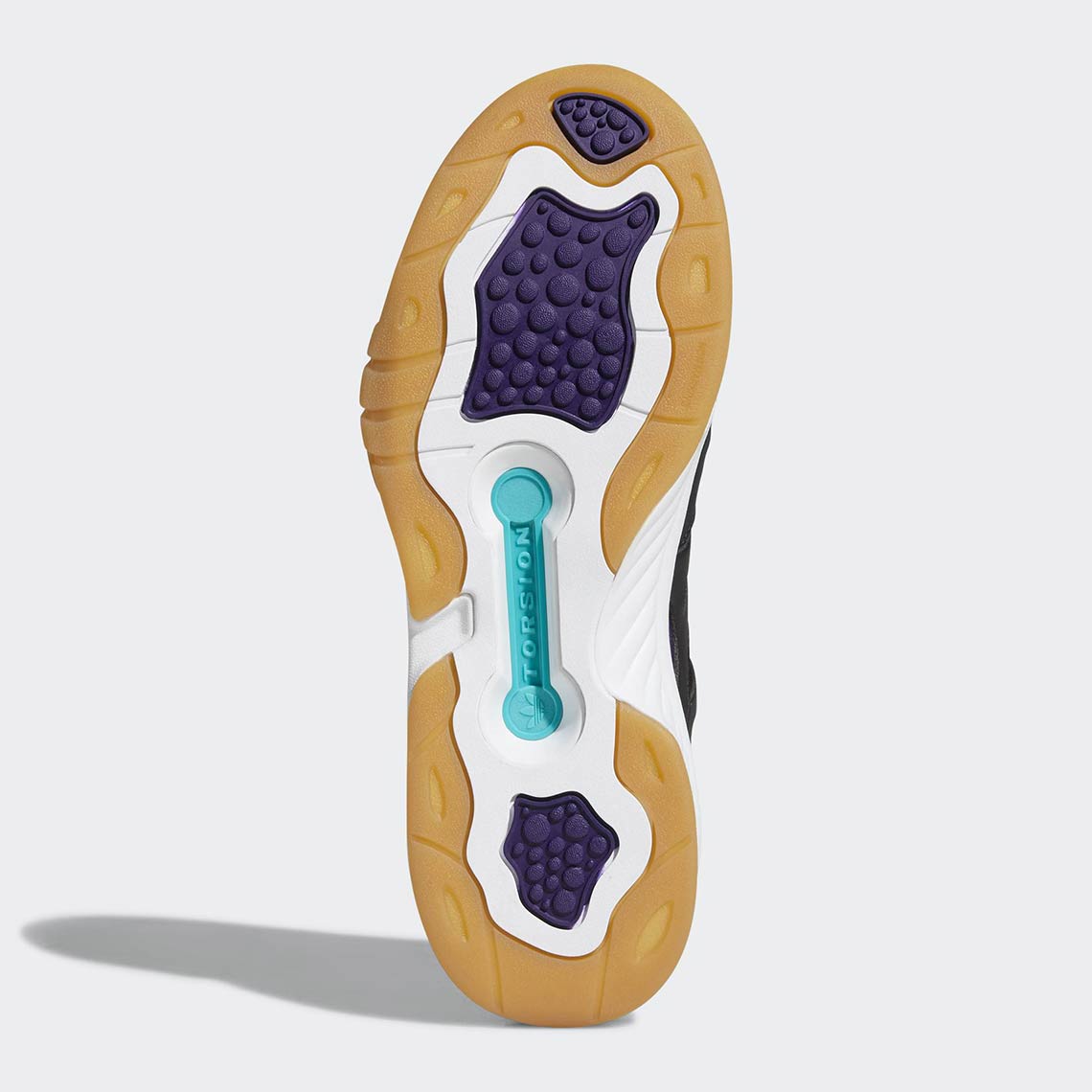 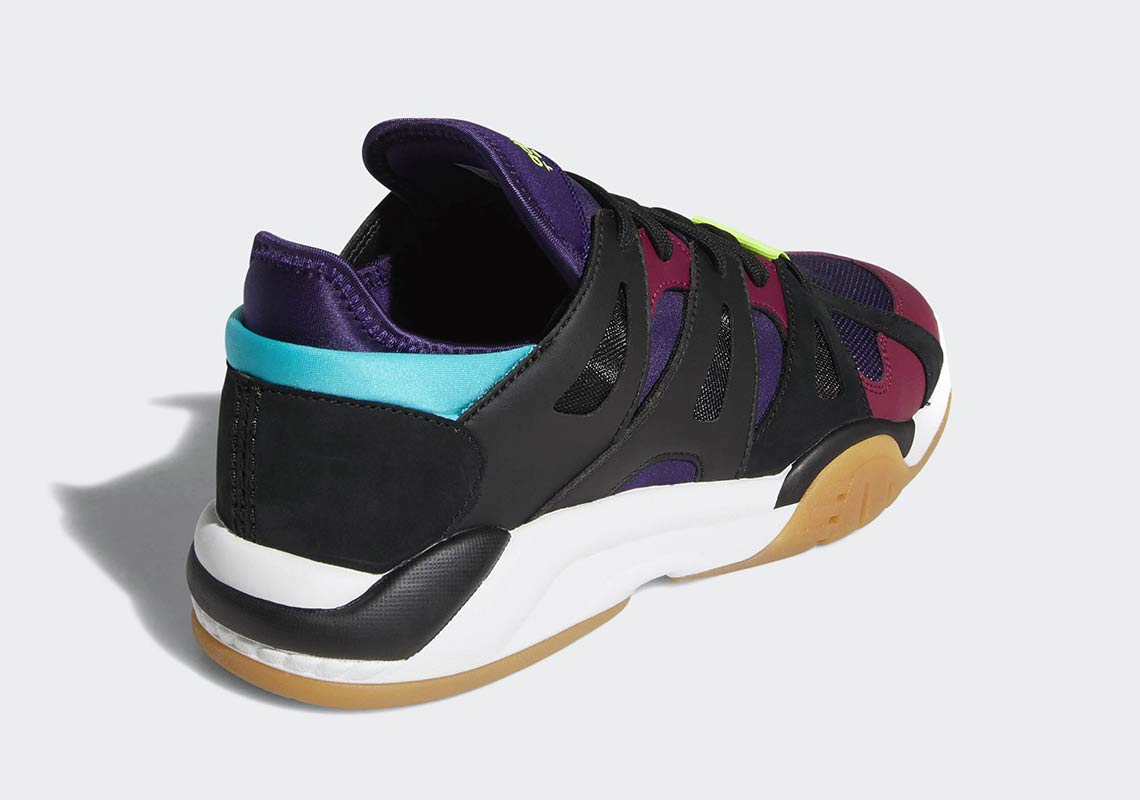