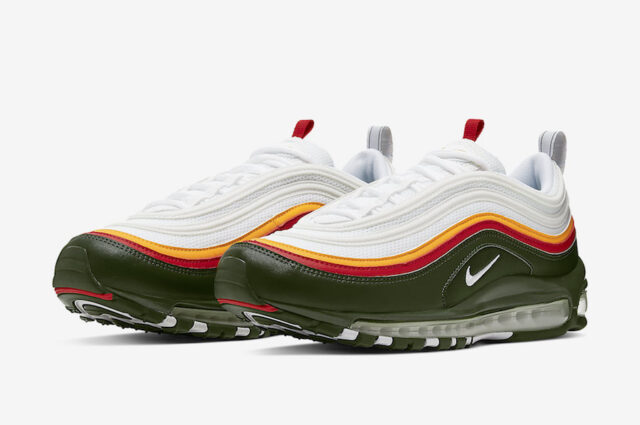 Nike expands their Air Max 97 lineup with yet another brand new Air Max 97 for the month of May. Starting off with a heavy dose of white on the mesh and leather upper, this Air Max 97 is then hit with Dynamic Yellow and red detailing on the race stripes on the upper as well as on the tongue and heel branding, and the tongue pull tab. Evergreen detailing covers the leather mudguard and rubber outsole.
Grab a detailed look at the pair below and purchase them now at the retailers like City Gear and soon on Nike.com. The retail price tag is set at $170 USD. 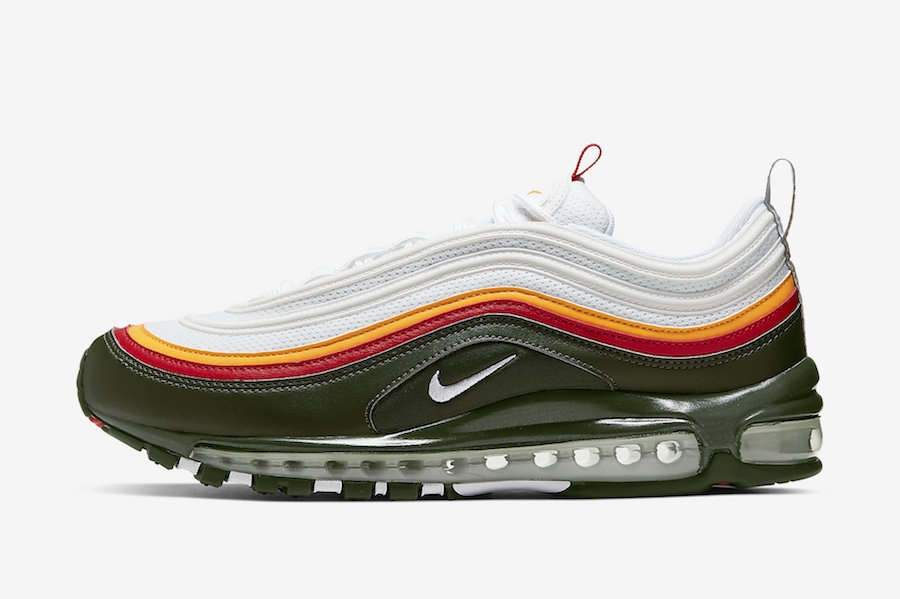 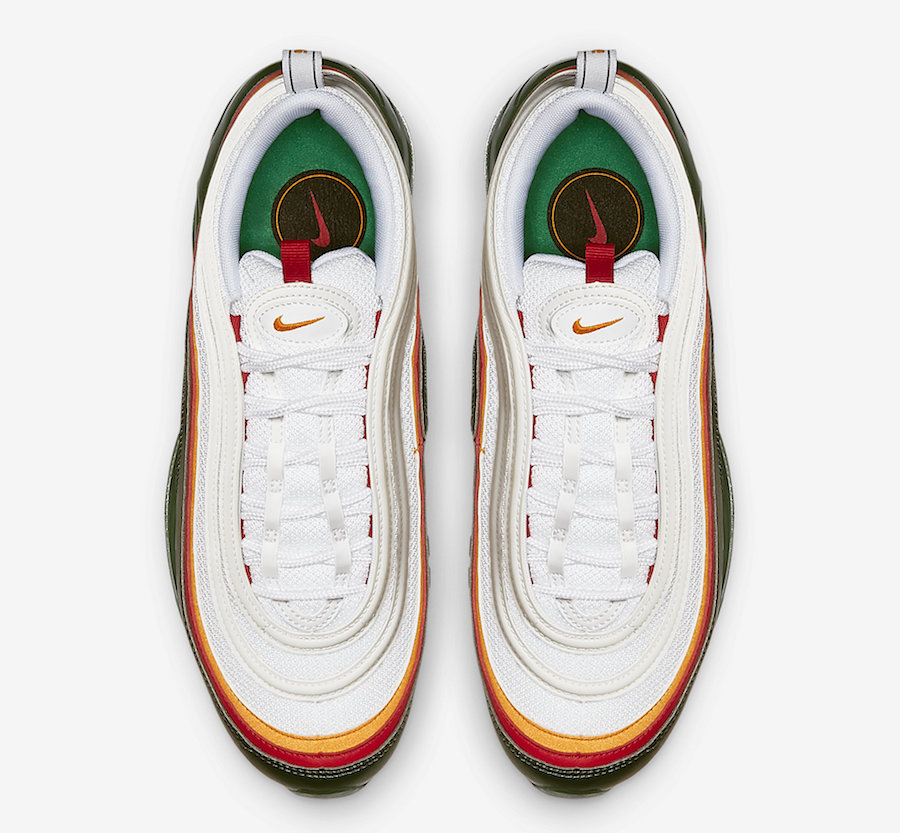 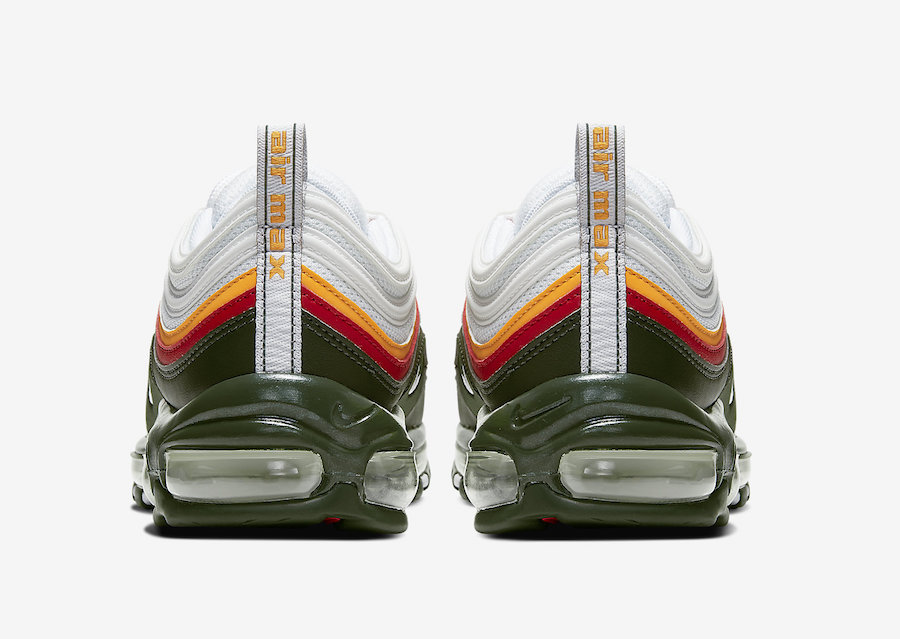 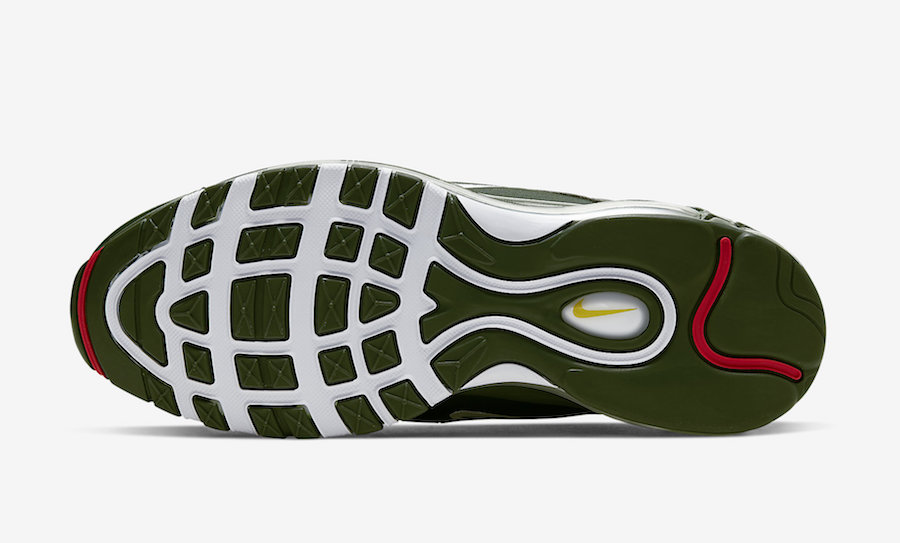 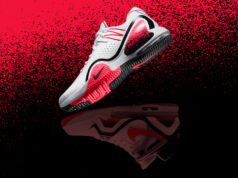 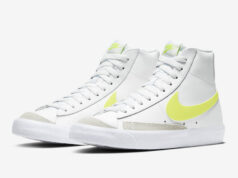 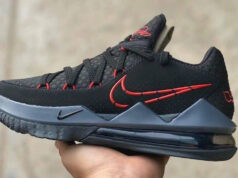